It’s been more than six years since Nintendo released its last proper Mario Kart game, and for die-hards of the series, that’s an eternity. Sure, the Big N re-released Mario Kart 8 on the Switch and rolled out the simplified Mario Kart Tour for smartphones, but that’s just not the same. Until the next big entry in the series arrives, Mario Kart Live: Home Circuit is the next best thing.

Announced as part of Nintendo’s surprise video announcement in honor of Mario’s 35th birthday, Mario Kart Live takes its frenetic racing action off of the screen and literally drops it into living rooms with remote-controlled toy cars that are powered by augmented reality tech. (Switch-controlled might be a better term here.) Mario Kart Live will let you and up to three friends race against each other and CPU opponents using an actual Mario Kart, as long as everyone has their own Switch console. 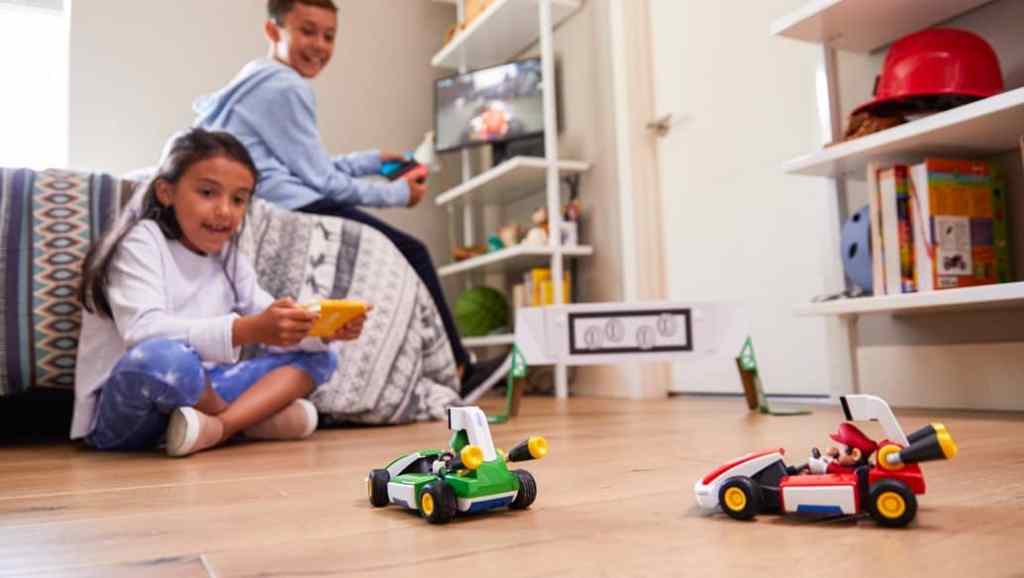 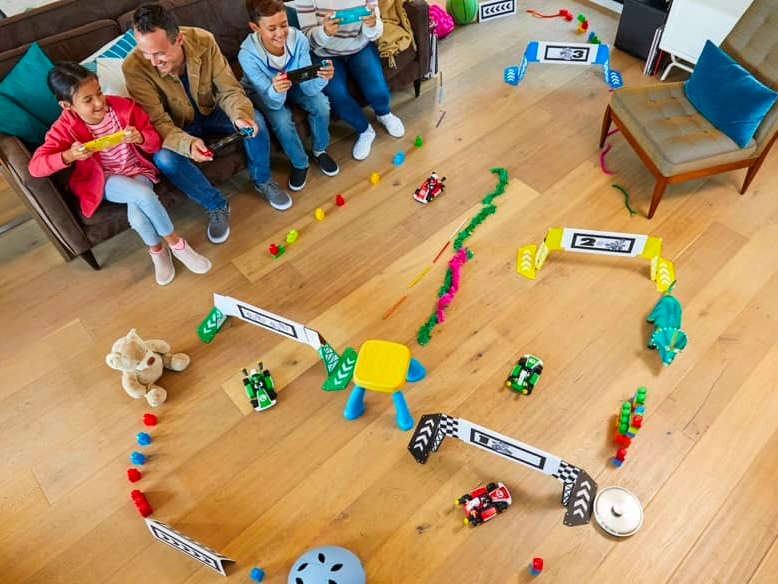 Each kart is equipped with a camera that streams live video of the room to a Nintendo Switch, allowing the console to overlay a digital version of the player’s kart, the race track and any power-ups they may encounter along the way. When players receive a speed boost or are hit by a virtual on-screen item, the physical cars will gain or lose speed accordingly. It also helps to identify “gates,” which are markers placed along the track to help with controlling and navigating the cars. 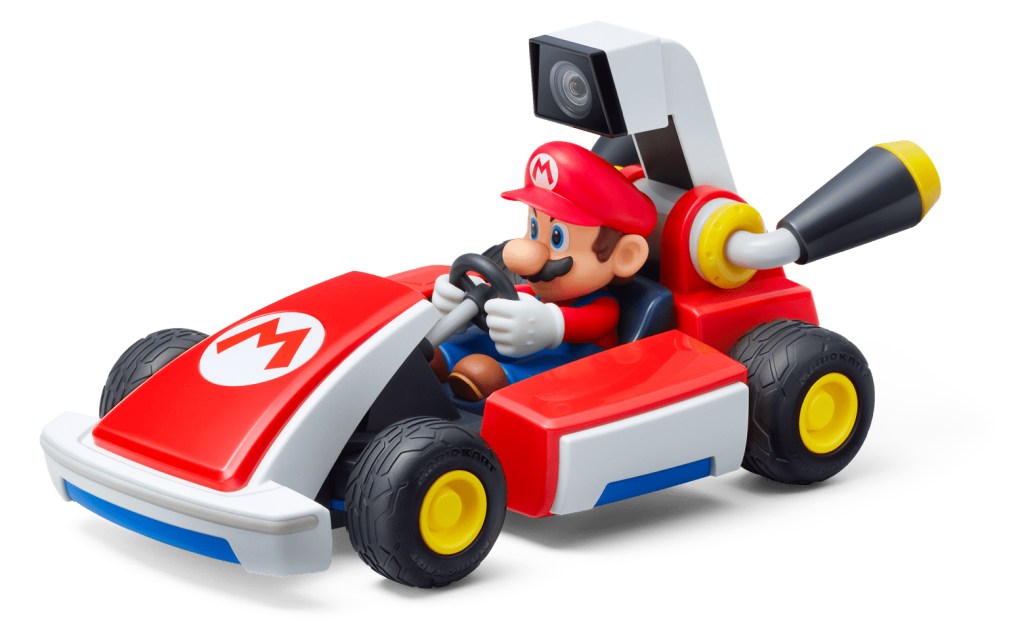 While this is clearly a product aimed towards — ahem — younger gamers, there are sure to be some parents out there who “bought this for their kids” but have every intention of playing it themselves. And for the non-parents out there, this could easily liven up a night spent among friends or roommates. Plus, as mentioned before, the pickings in recent years have been slim for Mario Kart fiends, which includes pretty much every ’90s kid. Any new Mario Kart is better than no new Mario Kart.

Mario Kart Live: Home Circuit will arrive in stores on October 16 for $99.99 and will let you choose from two different sets: one featuring Mario and one featuring his brother, Luigi.