We already know your story.

You’ve spent most of the last year hanging out at home, and that is likely to continue on well into 2021. You’ve streamed all of the shows on Netflix. Watched all of the Verzuz battles. Baked all of the bread. Finished all of the puzzles.

This is the time to pick up a hobby. And we don’t just mean an activity you partake in a few times a year with a casual level of intensity. We mean a hobby that consumes you and one that you obsess over.

In another era, this totally would have ended with you constructing a model train world in a basement somewhere. But it’s 2021, and despite all of the awfulness that has come our way the last couple of years, we still have access to some amazing activities that were inaccessible in the past.

One of those things is Microsoft Flight Simulator. 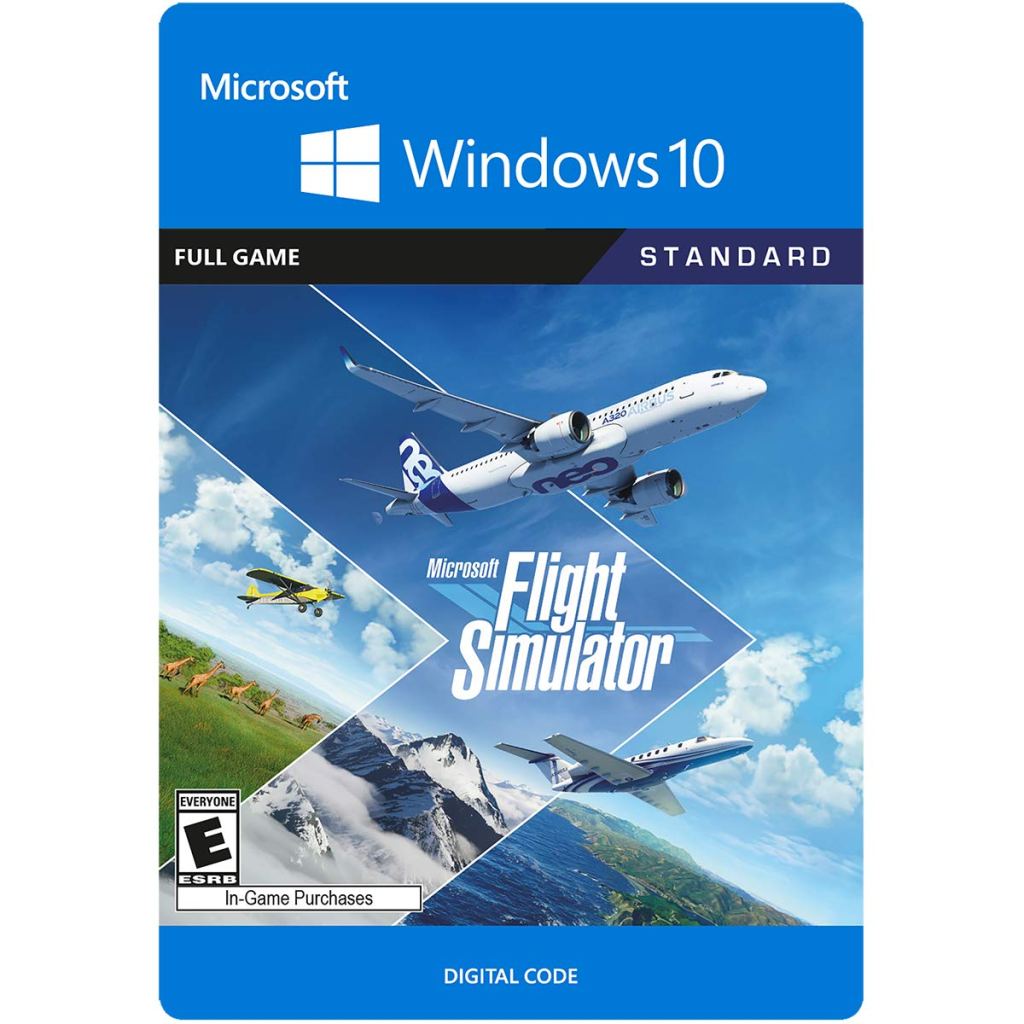 This franchise has been around in more primitive forms since the early ‘80s, but nearly 40 years later, it’s a whole other beast. Recreating every last detail of the flying experience from takeoff to touchdown — the planes, the airports, the terrain, the physics — this game can suck up as much free time as you have, because you can replicate a transatlantic flight, second by second. And unlike the real world, you don’t have to get a pilot’s license and spend thousands of hours training.

If you have 14 hours to burn and can’t think of a single thing to do, try flying a plane from NYC’s JFK Airport and end up at London Heathrow Airport and see how it goes.

Alternatively, you can try and break the sound barrier while nose-diving in space.

In the past, this was a game that was mostly only playable on high-end PCs with powerful GPUs. And while that is still very much the optimal way to play the game in 2021, even the most modest gaming PCs. This gives you incredible flexibility in how you choose to go down this rabbit hole.

You can put your time and money into building a powerful computer rig that can drive multiple displays in 4K with ray tracing to make you think you’re really looking through the windshield of a plane.

You can put your focus in controllers and accessories, such as yolks and instrument gauges, that make your desk feel like a real cockpit.

You can also simply spend your time researching the act of flying itself and see how good you can get virtually. Real pilots have been known to train with Microsoft Flight Simulator, after all.

If we’ve managed to pique your interest up to this point, we have a few ideas on how you can get started with Microsoft Flight Simulator and make it your obsession.

Step 1: Get a Copy of Microsoft Flight Simulator

This goes without saying, but you’re going to need a copy of the game if you want to make it a hobby. We’d say start with the Standard Edition because it’s half the price of the Premium Deluxe Edition (and you can always upgrade later).

Step 2: Get a Gaming Laptop That Can Run Microsoft Flight Simulator

If you don’t already have a gaming PC, the most painless solution is to go with one of the best budget gaming laptops. For our money, we like the Acer Nitro 5 gaming laptop because it offers plenty of power to run Microsoft Flight Simulator for less than $1,000. 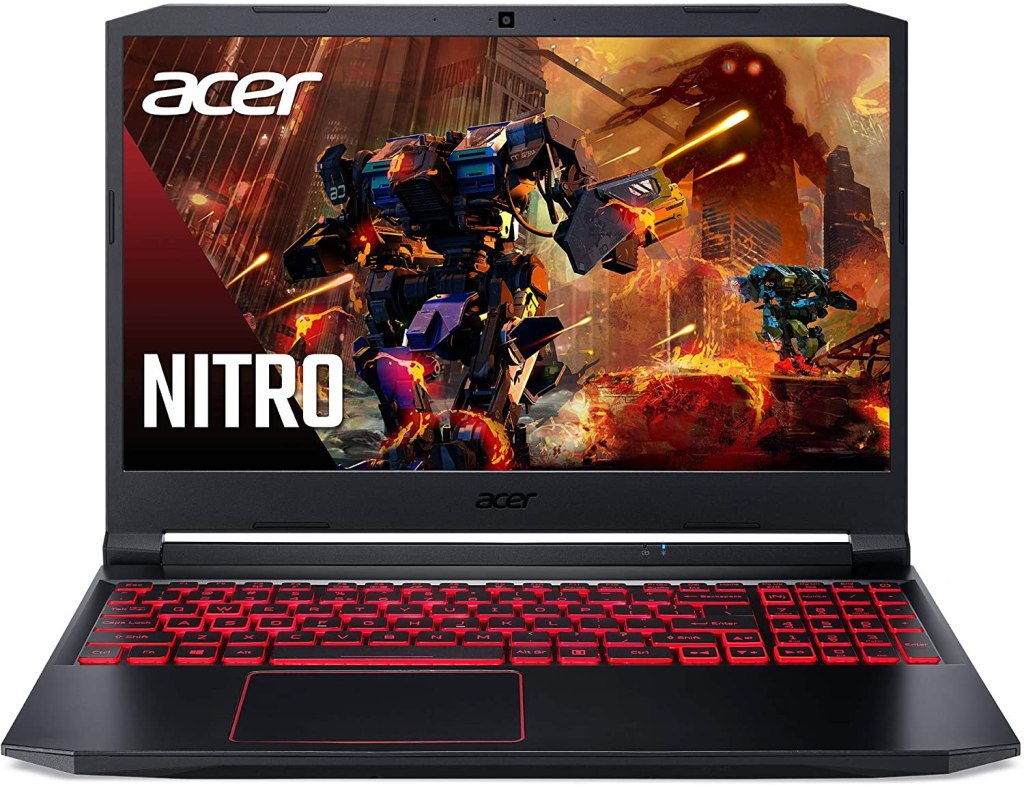 Step 3: Get Some Accessories That Really Immerse You In the Game

There’s no shortage of Microsoft Flight Simulator accessories that replicate the same gear you would find in an actual cockpit, but two of the first you can start with are Logitech’s G Pro Flight Yoke System and Flight Switch Panel. These two accessories will give you the tactile feel that will make your flight experience feel like the real thing. 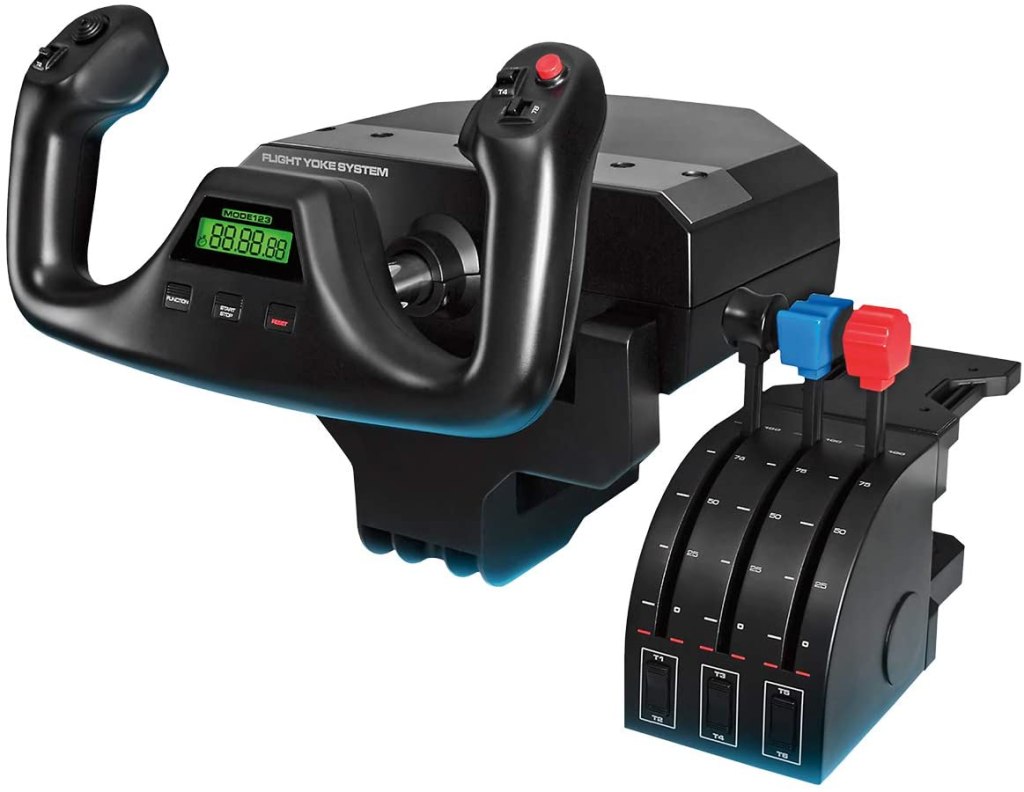 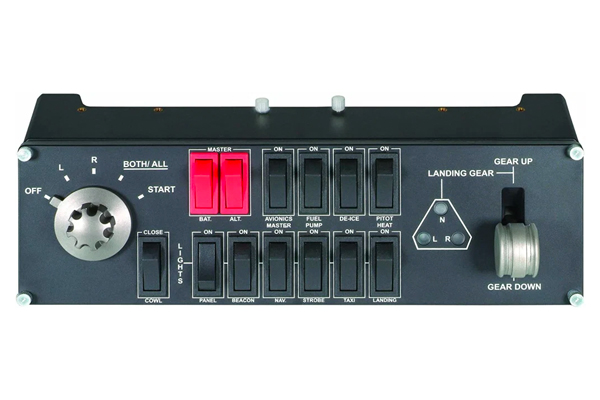 Step 4: Take MFS to the Next Level With VR

If you REALLY want the ultimate immersive experience, Microsoft Flight Simulator finally started supporting VR headsets at the end of 2020. That means if you have an Oculus, HTC Vive or HP Reverb (among others) you can sit in the virtual cockpits of your favorite aircraft and get the closest approximation of flying without actually flying. While the Oculus Quest 2 can’t run Microsoft Flight Simulator on its own, we still think it’s a great choice because it can still connect to your gaming PC, is affordable, and offers the most versatile VR experience around. 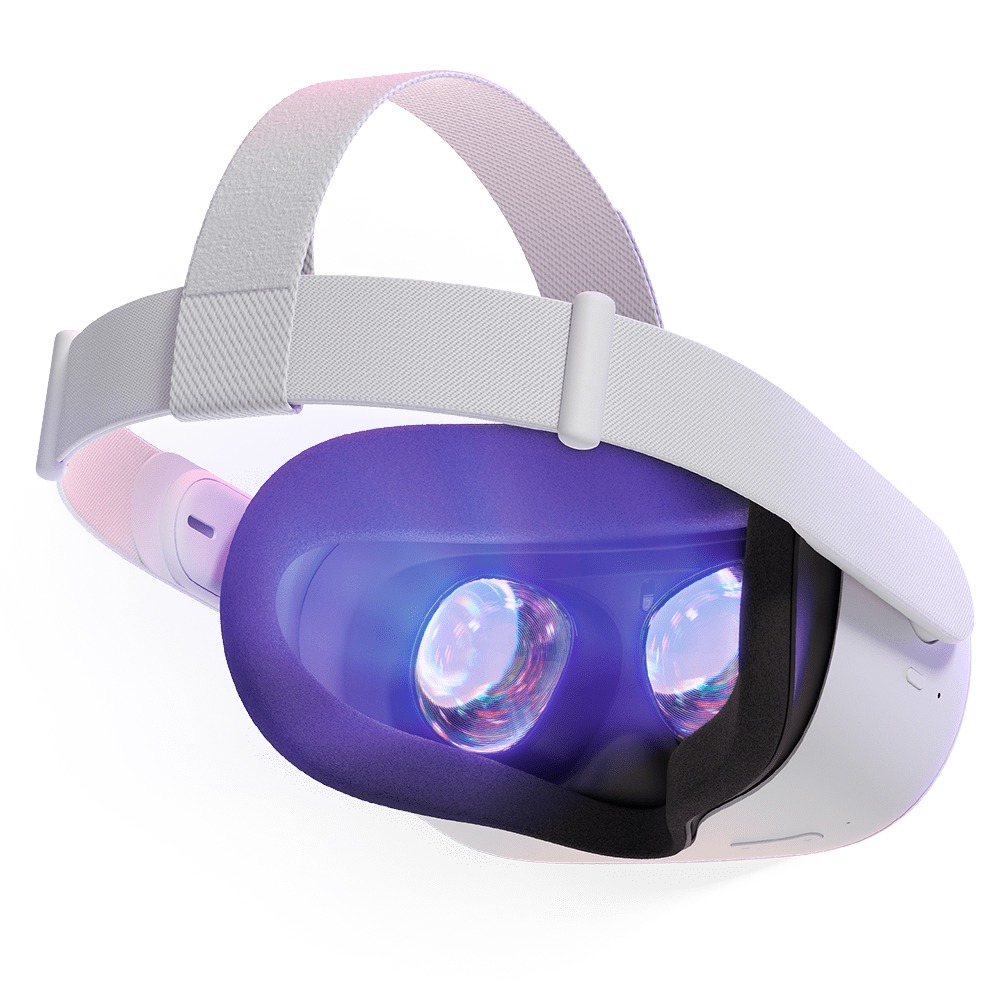 So now that you’ve been filled in on everything you need to go full throttle on this obsessive new hobby, the only thing left to do is give Microsoft Flight Simulator a spin and see if it’s for you. Just don’t blame us when it ends up consuming all your free time.