Now that the May 21, 2020 release day has come and gone, the SPY team is excited to give you the nitty-gritty details on the newest release from Microsoft. Already, this small laptop is being touted as a worthy MacBook Pro alternative. It might not look much different from the Surface Book 2, but it is easily the most speedy and powerful performer that we’ve seen from the Surface Book group.

Prices start at $1,559, but if you want to take advantage of all the laptop’s potential, you’ll want to opt for a configuration with more processing power, which will set you back $2,500. If you’re in the market for a new laptop, keep reading for all the details you need on the latest generation fo Microsoft Surface Book laptops.

Let’s start with the good. One of the best things about Microsoft Surface Book laptops is the keyboard, which is even better on the 3. It is a delight to type on. As the old adage goes, “if it ain’t broke, don’t fix it.” Kudos to Microsoft for not attempting to reinvent the wheel by doing something drastic like, say, getting rid of a headphone jack.

The 3:2 aspect ratio, nearly 4K display is another component that hasn’t changed from the Book 2 to Book 3, and that’s fine, too. The display is incredibly sharp and vibrant, and especially useful when you’re working with a stylus in tablet mode, but we’ll get to that later. 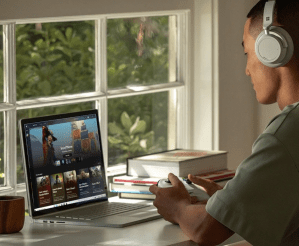 As far as connectivity, there are two USB 3.1 Type-A ports, a USB-C port, SD card reader and a headphone jack that sits on the top-side of the display — a bit of funky spot for the headphone jack since the cord kind of dangles if you use wired headphones. All of which is essentially the same as the Surface Book 2. But most of all, we were disappointed to see the lack of Thunderbolt 3 support, especially considering the three-year gap between the Book 3 and Book 2.

We’re still mostly talking about superficial level stuff here. When you take a deeper dive, that’s where you’ll find the big differences between the Microsoft Surface Book 3 and its predecessor. For starters, the GPU (graphics processing unit) and core processors are newer, faster and more powerful.

The Book 3 comes in 13.5-inch and 15-inch display models and with up to 32GB of RAM, whereas the Book 2 maxed out at 16GB. Although the Book 2 and Book 3 look the same, the Surface Book 3 is much more powerful when you take a look under the hood. Customers can choose from 10th generation Intel Core i5 or i7 processors.

For the hefty price tag, we’d expect the Microsoft Book 3 to have some stellar performance statistics to boast, and it certainly comes through. Mind you — this is not a gaming laptop, but according to The Verge, it has the ability to play intensive games on 1080p without any problems. That in itself is an impressive feat, especially for a 2-1 laptop.

That being said, the Microsoft Surface Book 3 is far from perfect. For a premium laptop, the battery life is a bit of a disappointment. According to Microsoft, the Book 3 can last for 17.5 hours. Like a lot of laptop companies, that number is a bit padded with “modern standby” and “idle applications.” When you’re really putting the Surface Book to use, that battery life seemingly cuts in half or even less, according to CNBC.

When you choose to use the Book 3 as a tablet, you are getting one large yet still fairly lightweight tablet. The Surface Pen writes on the display without skipping a beat. The only downside we see with using the tablet is there isn’t any sort of stand, making it a little bit of a pain propping it up to write or to watch something while in tablet mode. 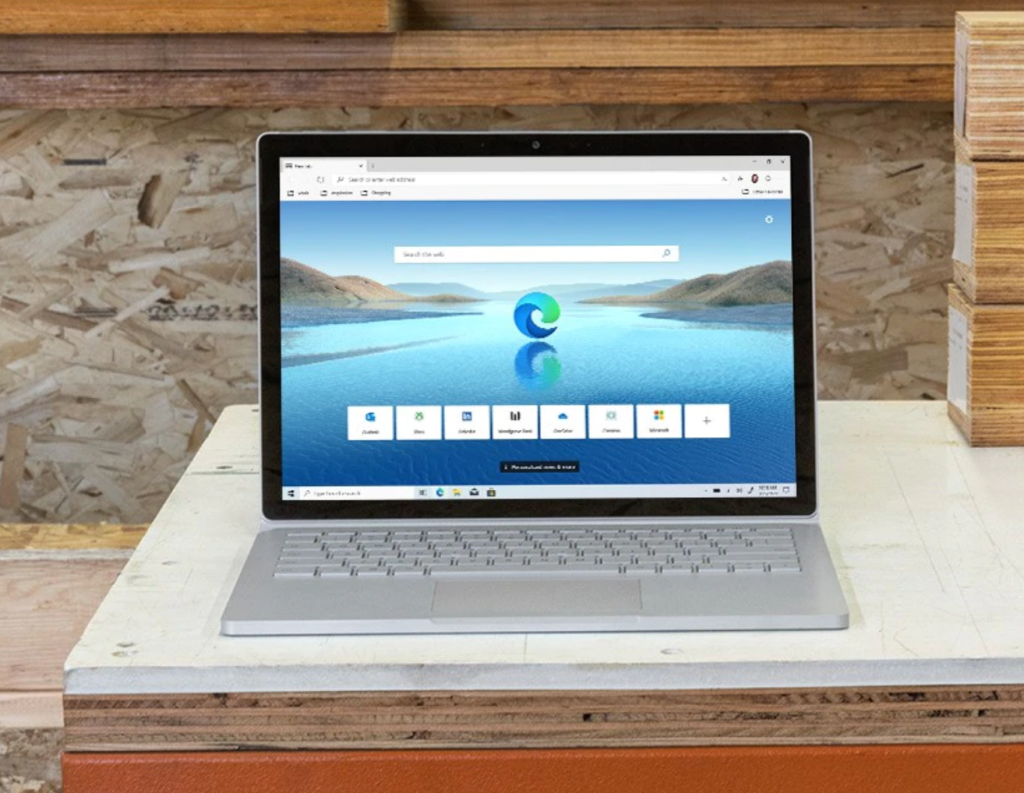 But when it comes to CPU and getting tasks done, this is a more than capable laptop. That’s what Microsoft had in mind when creating the Book 3 — more power for creators. The extra RAM and SSD storage (512GB) are more than enough power to run intensive Pro Tools sessions, Adobe Premiere and Photoshop without any hitches.

While many creatives are extremely loyal to Apple, which released its own upgraded MacBook Pro in May as well, Microsoft is offering an alternative. Plus, unlike the MacBook Pro, Microsoft Surface Book laptops come with a touchscreen. Take that, Apple.

The bottom line: Sure, there are some shortcomings, and it is expensive, but make no mistake about it, the Microsoft Surface Book 3 is a very impressive 2-in-1 laptop. If you’re willing to shell out a little bit of dough for the new and improved Microsoft Surface Book laptop, you’ll be rewarded with great tablet and laptop performance.

How Much Does the Microsoft Surface Book 3 Cost?

Right now, you can purchase the Surface Book 3 directly from Microsoft or via retailers like Amazon. And the price will vary widely depending on the configuration you choose, with prices starting at $1,559 and going up to $3,499. If you plan to use this laptop for more than binge-watching, then you’ll want to spring for the configurations with 32GB and the i7 processor.