Officially dubbed Nintendo Switch (OLED Model), the update to the hyper-popular console will go on sale starting October 8 and will cost $350. And in terms of what you’ll be getting, it’s exactly what the name implies: a Nintendo Switch with a 7-inch, 720p OLED screen. 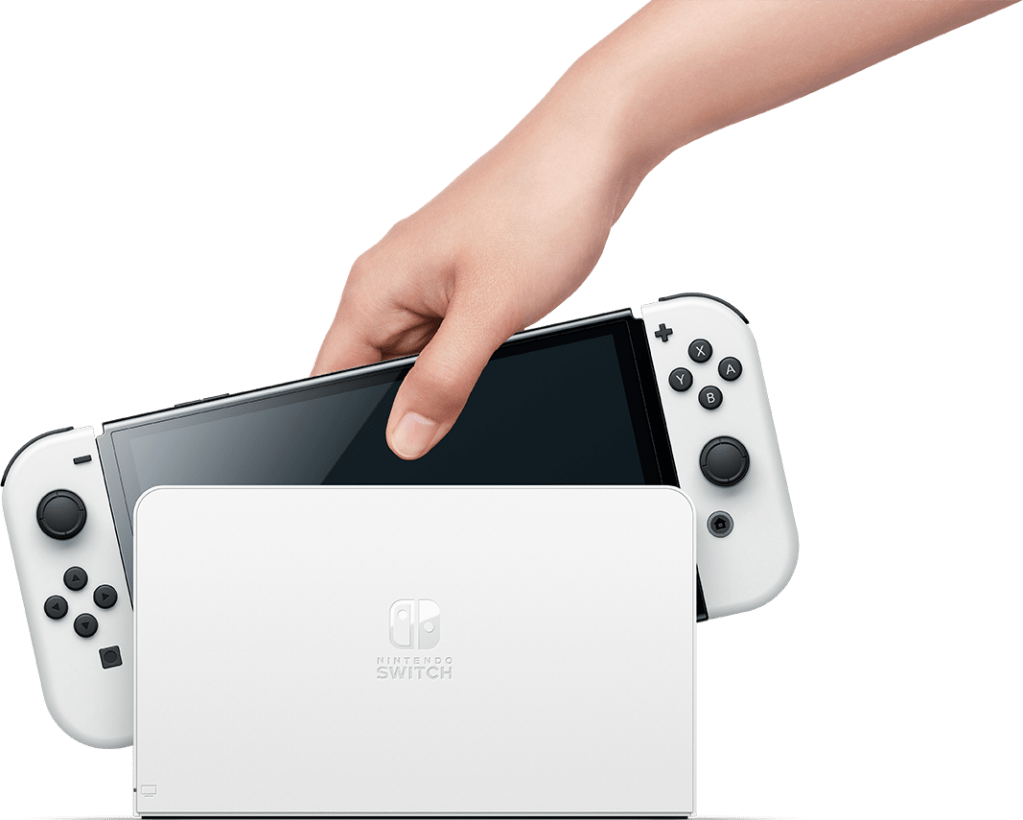 But aside from a few other small improvements, there’s not much that has been changed, which is certain to disappoint those hoping for a jump up to 4K resolution or a locked-in frame rate of 60 FPS.

Instead, the OLED Nintendo Switch has double the internal storage (64 GB), improved built-in speakers and a redesigned kickstand, which should actually make tabletop mode usable.

Perhaps the biggest functional improvement to the OLED NIntendo Switch is the fact that the dock now has an integrated ethernet port, which means that you no longer need a dongle for online multiplayer games. And while this sounds minor, if you’ve ever tried playing Super Smash Bros: Ultimate using the Switch’s Wi-Fi (spoiler: it’s awful), then you know how essential a hardwired connection is. 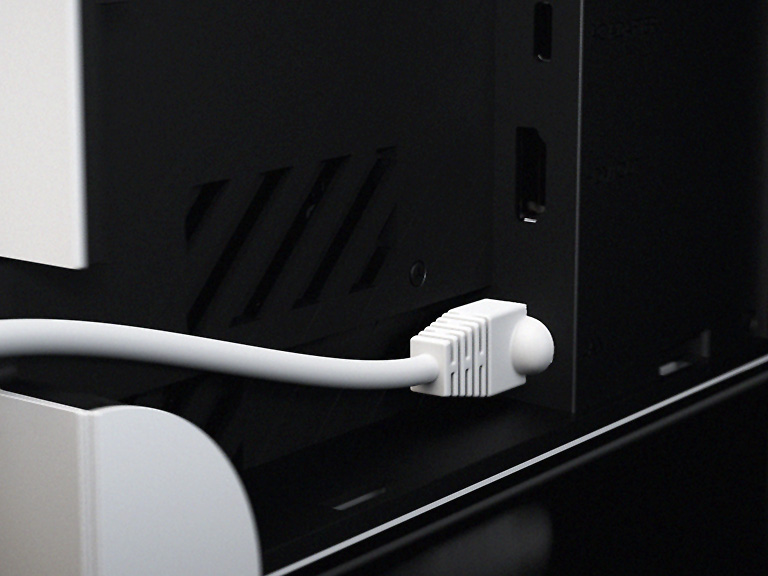 If you use the Switch in handheld mode as much as docked mode, this is definitely an upgrade worth considering. The addition of OLED, and its ability to produce deeper blacks and more vibrant colors, will likely improve display quality more than upping the resolution to 1080p would. And fitting a bigger screen into the same size frame as the original switch means that you’ll be squinting just that much less.

But for the average Switch gamer, it’s definitely hard not to be a little underwhelmed by the OLED Nintendo Switch, especially if you don’t play in handheld mode much. Featuring the same Tegra X1 chip as the original switch (as confirmed by Polygon), there’s not even an outside shot that this console will deliver a secret performance boost. 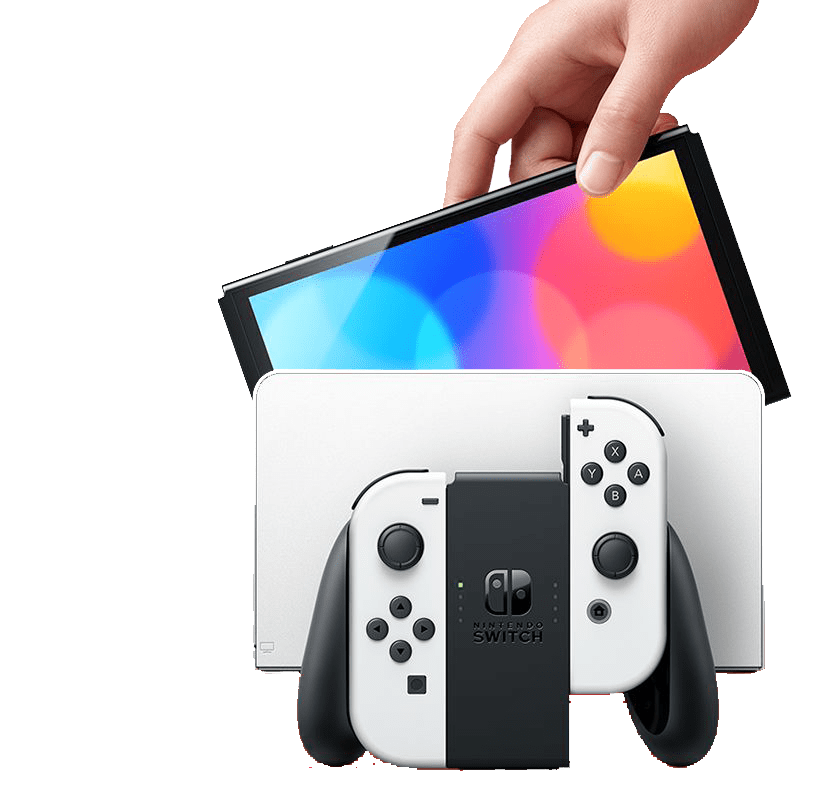 Considering that the Switch’s hardware has been pushed to its limits since Day 1, it will be curious to figure out what Nintendo’s plan is with the Switch halfway through its life cycle. Did the widely-reported chip shortage make it difficult for Nintendo to roll out a more powerful Switch? Do they have another model in the works for next year? Are they going to ride out this Tegra X1 CPU for the Switch’s entire lifespan?

While we sincerely hope it’s not the latter (I mean, who doesn’t want to play Doom Eternal and Apex Legends at 1080p60?), it’s anyone’s guess where Nintendo goes from here.

But one thing is certain: Until Nintendo reveals something that resembled the rumored Switch Pro (or a new console entirely), the rumor mill won’t stop any time soon. Until then, the OLED Nintendo Switch is as good as it gets.

PS5 Restock: Your Guide To Tracking Down the Hottest Video Game Console of 2021