Almost 75 years since the very first Polaroid camera was invented, Polaroid is releasing a brand-new way of shooting. Meet the Polaroid Go. 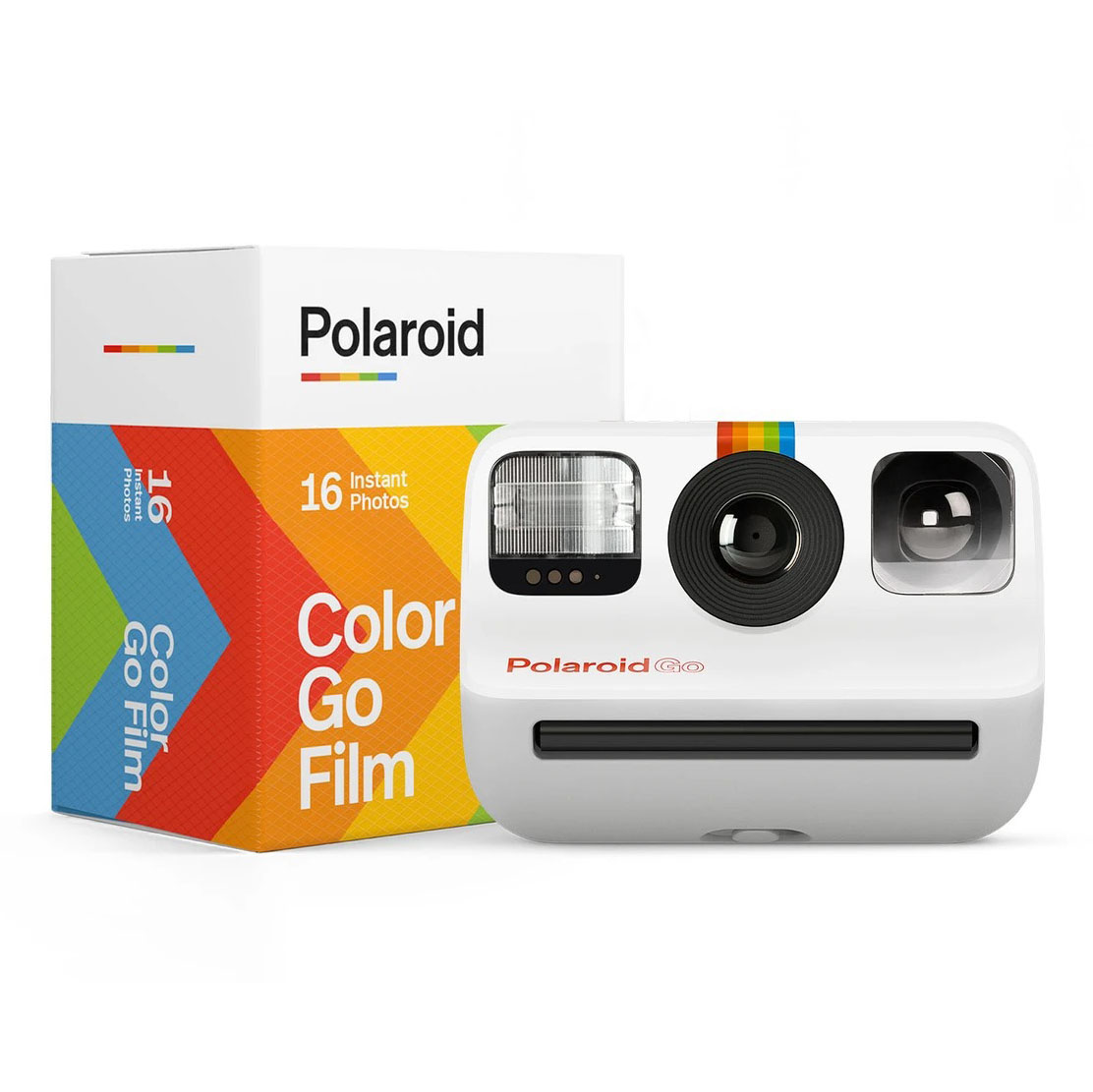 Polaroid Go is officially the world’s smallest, most on-the-go instant camera to exist. It’s easy to bring just about anywhere and doesn’t feel even remotely as clunky and uncomfortable to carry around town the same way modern instant cameras do. Polaroid Go is here to transform the way people are able to shoot instant film in public, making it potentially the best instant camera the world has seen in a long time. 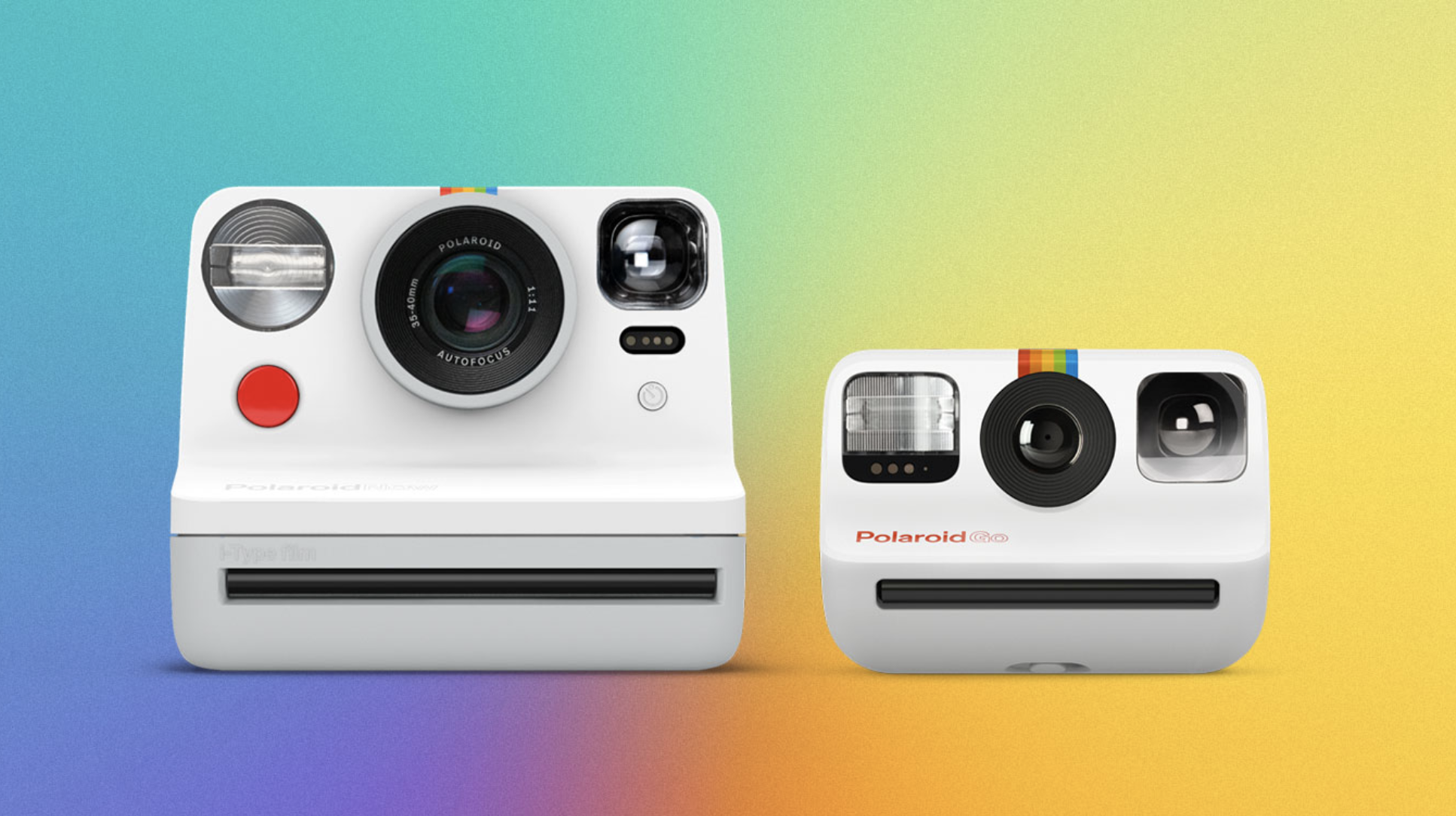 Ready for selfies and group photos? So is the Polaroid Go’s game-changing self-timer, perfect for when none of your friends want to take the photo because they selfishly all want to be in it. But, we understand why. Why wouldn’t they want to be?

If you’re ready to make some memories this summer, the Polaroid Go is exactly the way you should be doing it. It’s small enough to fit in your canvas tote bag, your back pocket or even around your neck. It doesn’t get more portable than this. 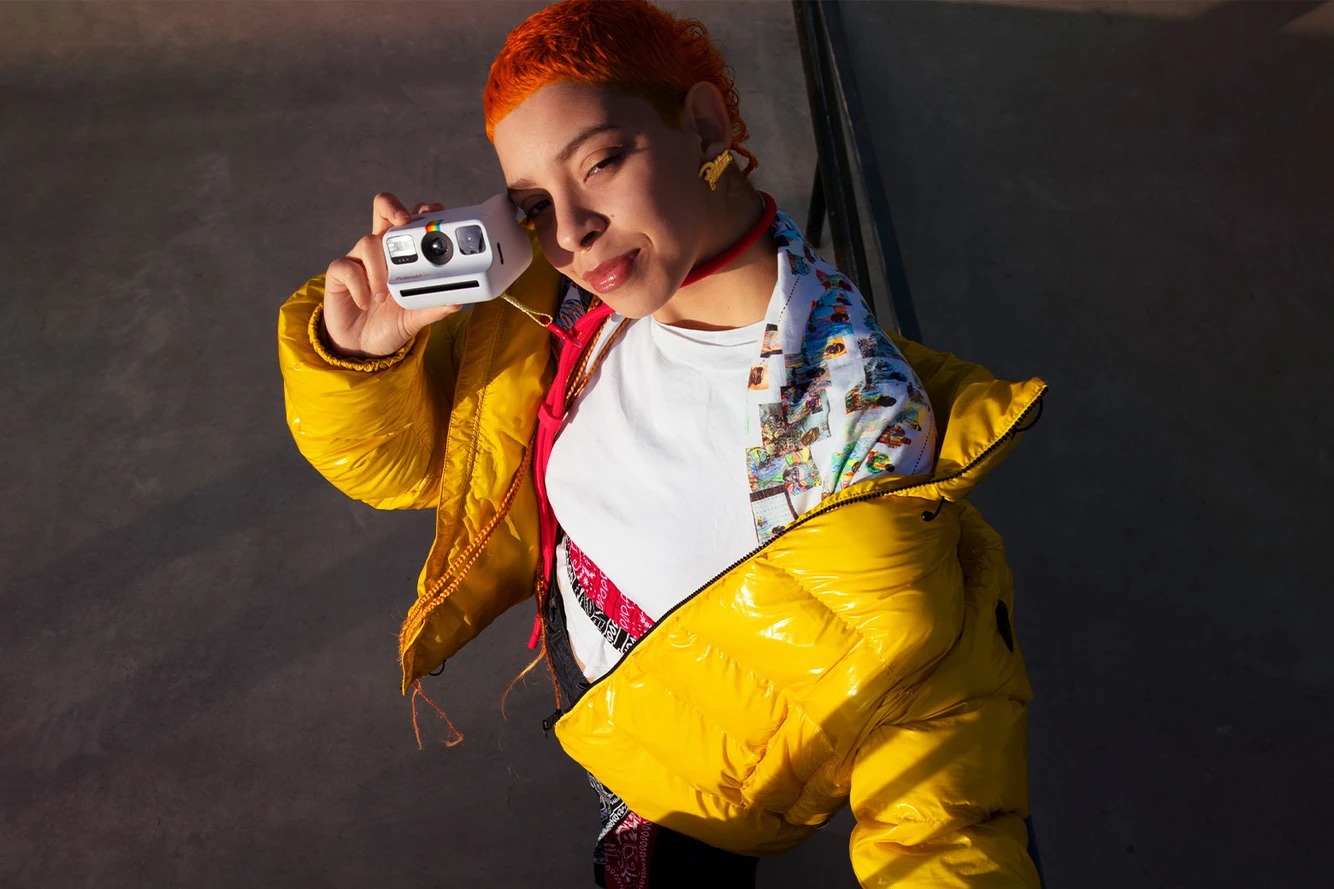 You can pre-order the Polaroid Go right now before its release date on April 27th — just in time for summer. It’ll cost you just $120 for the camera and a 16-shot instant film bundle you’ll need to get started.