I’ll never forget placing my hands on a Polaroid instant camera for the very first time. It was the end of the early 2000s and I was in middle school, the most awkward time in my life. My mom was cleaning out the attic when she stumbled upon a box of photos, including a Polaroid camera she had from when she was a young adult.

She gave it to me as a sort of hand-me-down — I was just getting into photography but I’d never seen anything of the sort up close. Sure, I’d seen remnants of the Polaroid through family photo albums and songs by OutKast, but at the time, nobody was making Polaroid film, not even Polaroid.

I begged my mom to get some Impossible Project film, a brand that at the time was the sole provider for Polaroid-like film in hopes to keep the medium alive, but the film was pricy, to say the least. Nonetheless, she came through with one beautiful pack of eight photos for the holidays, which singlehandedly became the best Christmas gift I received that year. 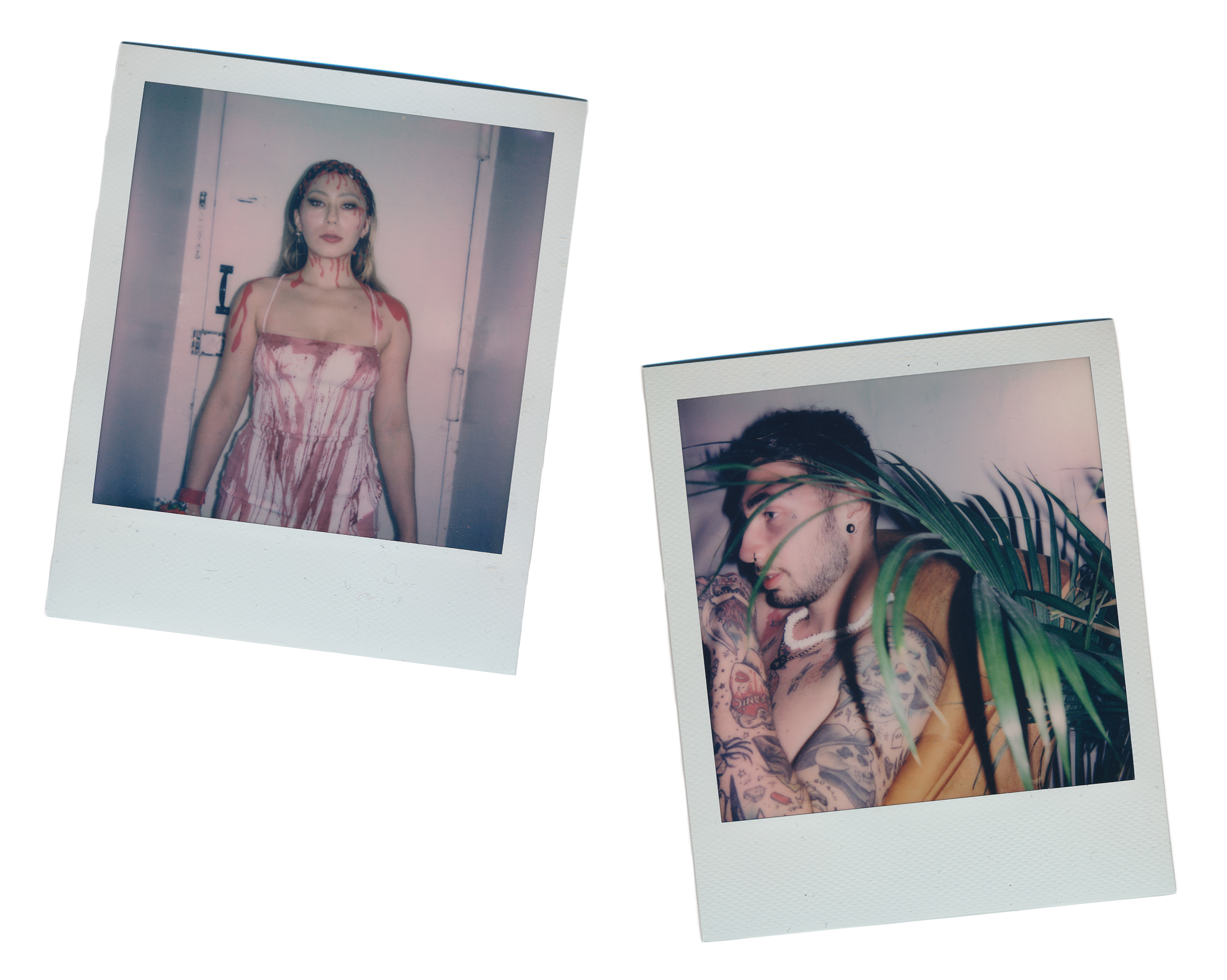 Since then, a lot has changed in terms of the best instant cameras. The Impossible Project I mentioned earlier snagged the Polaroid brand name and relaunched under the name Polaroid Originals, which full-throttle raised the medium from the dead. Purchasing brand-new Polaroid cameras was no longer impossible (pun intended), and Polaroid Originals was launching new cameras and easily accessible film out the wazoo.

And, now, Polaroid Originals has released what could be their best camera to date: the Polaroid Now+. 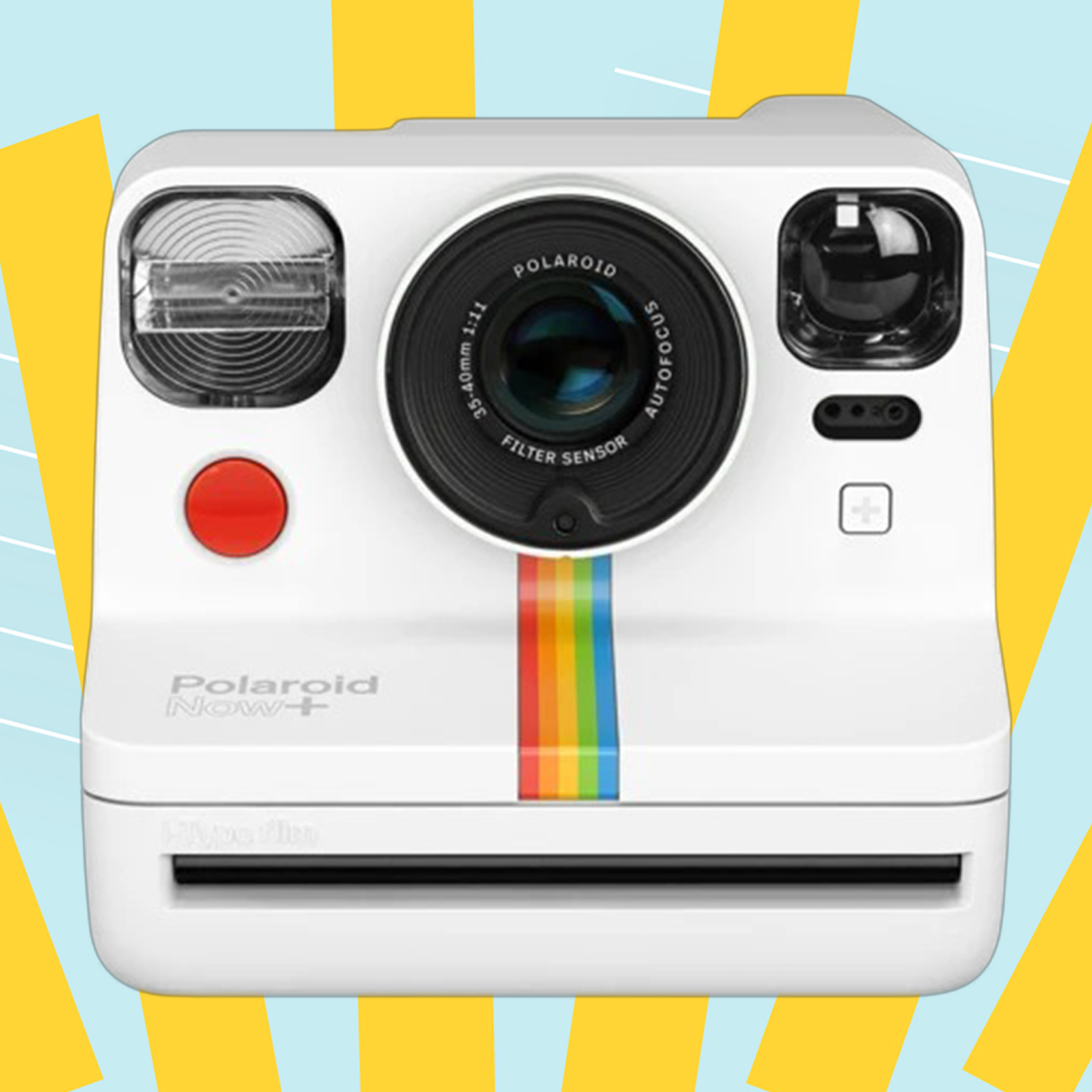 As mentioned, I’ve been a fan of Polaroid since I was a kid, so when Polaroid Originals reached out with an opportunity for me to give the Now+ a test drive, I was elated. And, elated I stayed. The features on this thing are nuts.

Upon first glance, the Polaroid Now+ is everything you’d expect in a Polaroid camera. It can hold 8 sheets of film at a time, has an on and off button for the flash and, as expected, a classic red button on the front for snapping photos. But, obviously, that’s not all.

The Polaroid Now+ lets users play their own game by adding 5 lens filters and extra creative tools through the Polaroid mobile app. But, let’s start with the filter lenses. 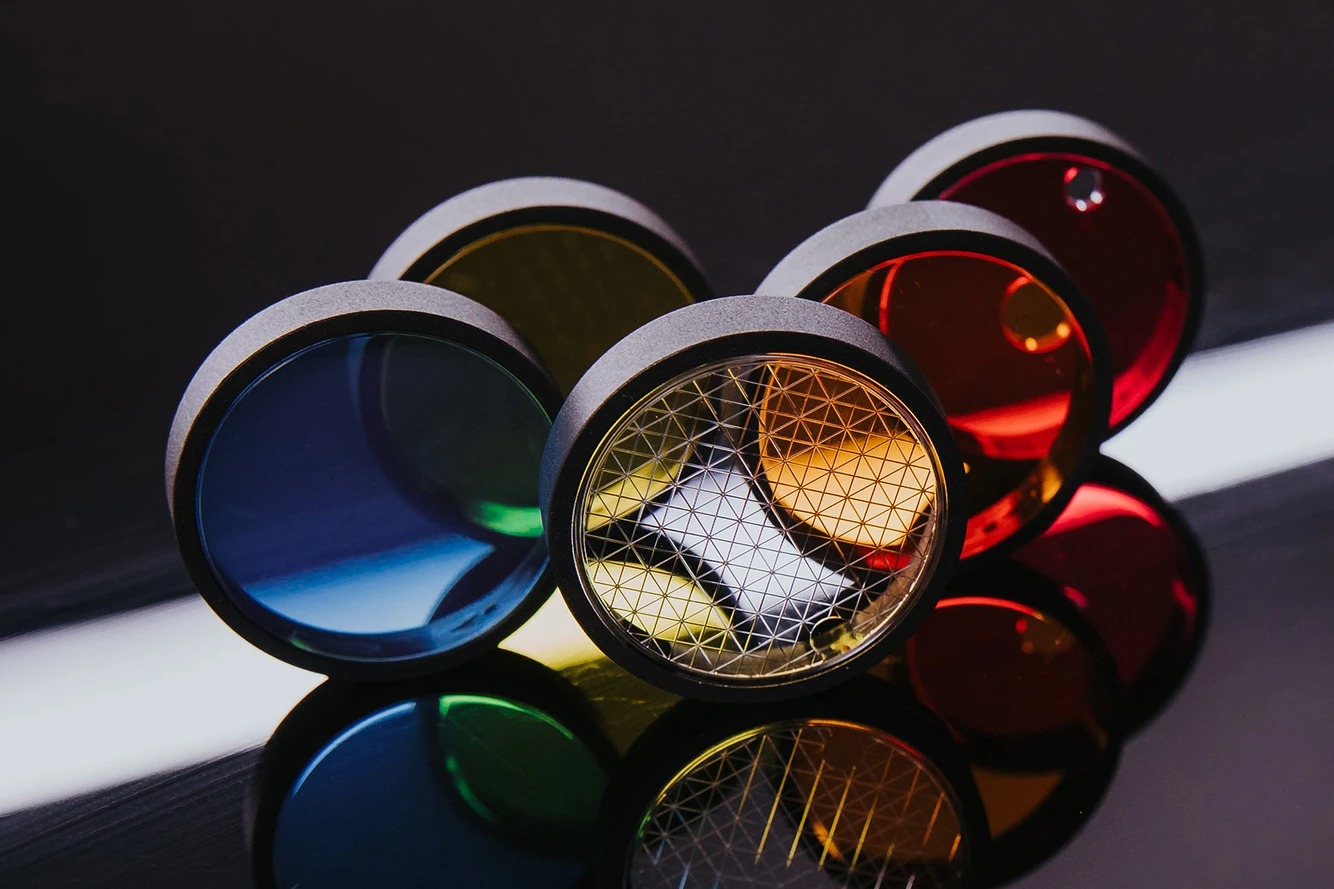 The filter lenses are brand-new to Polaroid. Like, nothing of the sort has existed before. Each camera comes with 5 total that includes orange, yellow, blue, red vignette and starburst, one that transforms your photo into a glittery abyss. Sadly, users are unable to mix and match lenses.

I tried doing so because I wanted to see if I could create green by layering the blue on top of the yellow. There’s no way to screw one the other, and if you hold one over the other whilst taking the photo, you’ll block either the flash or viewfinder. Regardless, the lenses included are more than enough, I just wanted to test my limits here.

If you thought filters were neat, boy, does the Polaroid app change the damn game. With it, you can do much more than you ever could before with any instant camera, period. Through Bluetooth, users are able to set a self-timer ranging from 1 to 12 seconds in total. In addition, you’re able to set a double exposure effortlessly at your disposal. Not only that, but you will also have the ability to set proper aperture settings, tell the camera if you’re using a tripod or portrait mode and even light paint.

Yeah, this is like Back to the Future. A full throwback meets the year 2121.

That said, there are no downfalls whatsoever to using the Polaroid Now+…. except one. One! That’s it. When waiting for the film to develop, it takes around 11 minutes total each time. I know that because I timed it. Like, thrice. That part gets a tad annoying given how far we’ve come in technology, but, alas, I will keep my mouth shut for the time being given how great the camera is.

Plus, the photos are way too fun. 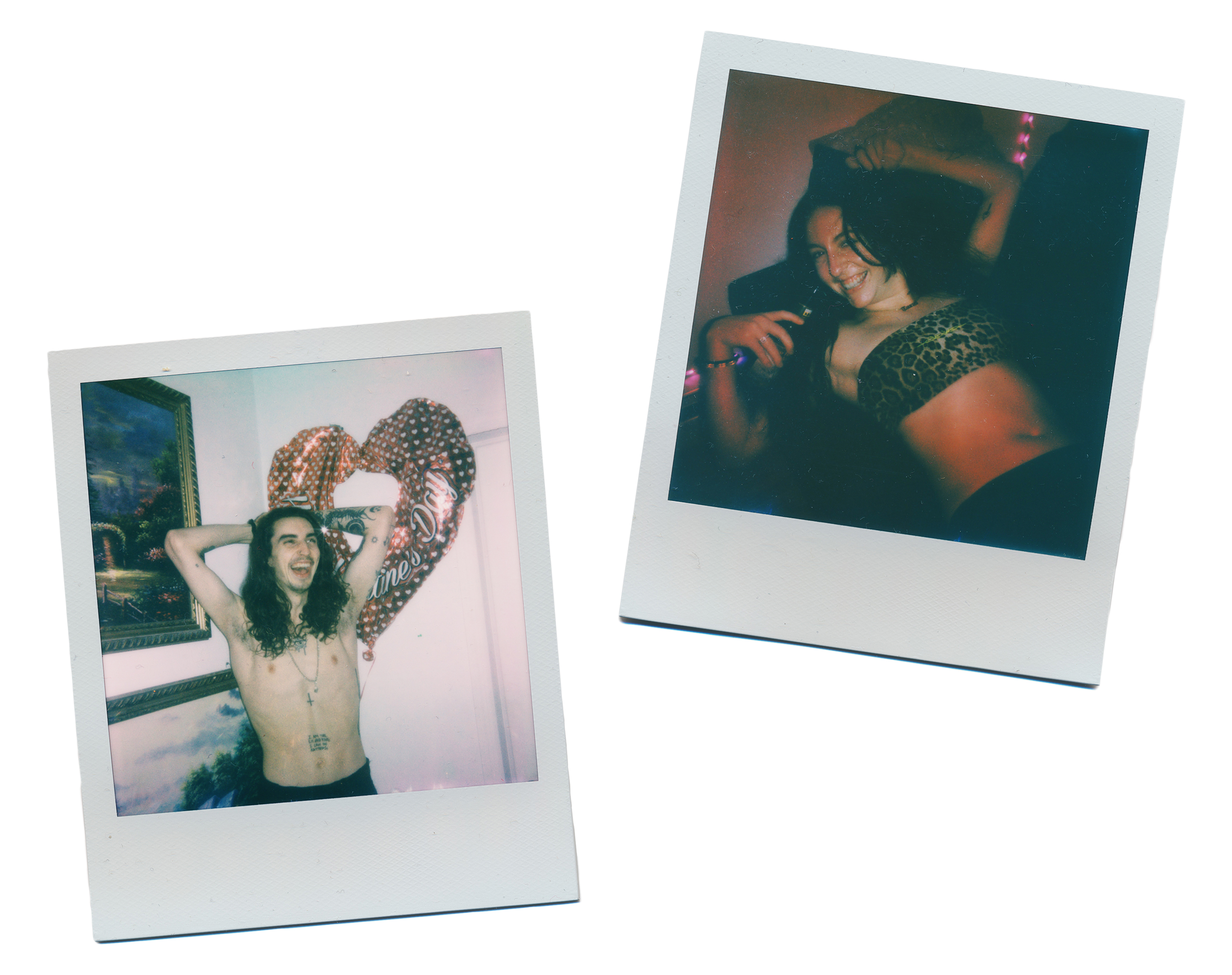 If you want to snag a Polaroid Now+ for yourself, click the link below to get yours now. Not to mention, this makes for one of the best Christmas gifts you can buy this year and ultimately, one of the best gifts for teens we’ve ever seen. Get yours now before you can’t.

Buy Now
Found an Instant Film Camera Under the Tree This Year? Pack it With the Best Instant Camera Film You Can Buy