The Pixelbook Go isn’t just one of the best Chromebooks around, but one of the more solid laptops, period, and right now you can take $200 off the price thanks to Amazon Prime Day. In terms of the best Prime Day deals on laptops, this is one is pretty solid.

Aside from a design that rivals any Macbook, the Pixelbook Go comes with an 8th-generation Intel Core i7 CPU, an impressive 16 GB of RAM, a 13-inch, 1080p display and a 1080p webcam (which is huge in this era of Zoom calls, and a rarity for laptops). It also comes with a 256 GB SSD, because contrary to popular belief, the Pixelbook Go can do more than just browse the web. 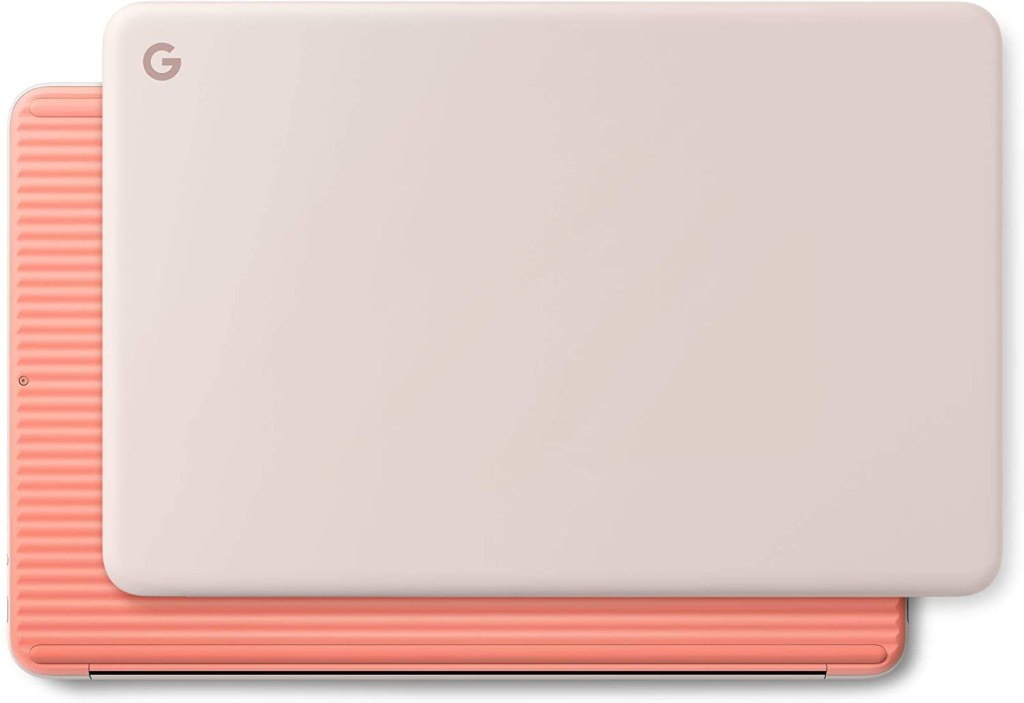 Yes, Chromebooks are often presented as less-capable budget alternatives to MacBooks and Windows laptops, but when you give Chrome OS the right hardware, it’s every bit as capable as the best laptops.

With proper hardware, such as the Pixelbook Go configuration here, you’ll be flying around the web like you would on a laptop like the MacBook Air.

While the browser-centric approach to Chrome OS means that you won’t be able to install traditional apps on a Chromebook, such as Photoshop or Steam, the truth is that so much of what we do with computers takes place in a web browser these days, that you won’t notice the difference 90 percent of the time (especially if you already use Chrome as your browser).

When you’re offline, you have access to whatever videos, MP3s or images or documents you have stored locally, edit offline with Google Docs or even save movies and TV shows from Netflix for offline viewing. Plus you can download Android apps for your favorite services, which will also allow you to save Spotify songs to your Pixelbook Go.

Even if you’re not using this as your main computer, it’s a perfect option to keep around as a second laptop if you have a desktop PC or to buy for your kids as the ultimate remote learning laptop. 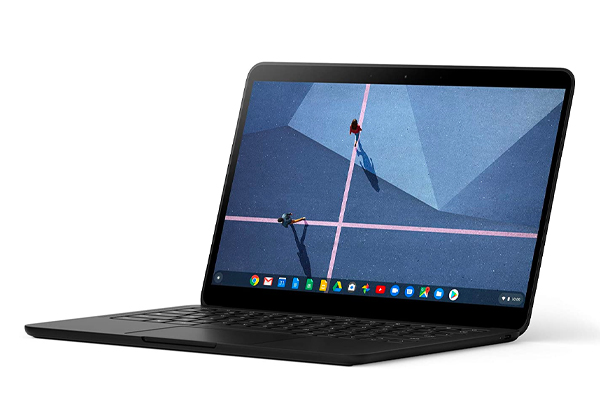