Whether it’s because it’s an election year or because yet another big company is admitting to a data breach, we’re hearing more and more about hacking, phishing, and every other bad -ing word pertaining to online security (or lack thereof). But while it may be hard to escape the news about online chicanery, avoiding being a victim yourself is far more important and, thankfully, much easier.

By far the most popular method for anonymous and secure browsing is by using a virtual private network, or VPN. Without going down the techie rabbit hole, a private internet access VPN creates an encrypted tunnel between you and a private server, protecting your data and also masking your identity and location by having your computer show as having the IP address of the private server. (Actually, one of several private servers, as most VPNs employ numerous servers across many locations.)

The apex of the VPN provider game has long been Private Internet Access (PIA), and there are a great many reasons to trust them with your data and browsing history. Private Internet Access is compatible with every desktop and mobile operating system from Mac and PC to Linux, Android, Tomato, and DD-WRT. It runs over 3,300 servers in 48 countries and honors its pledge to keep no logs of your activity. 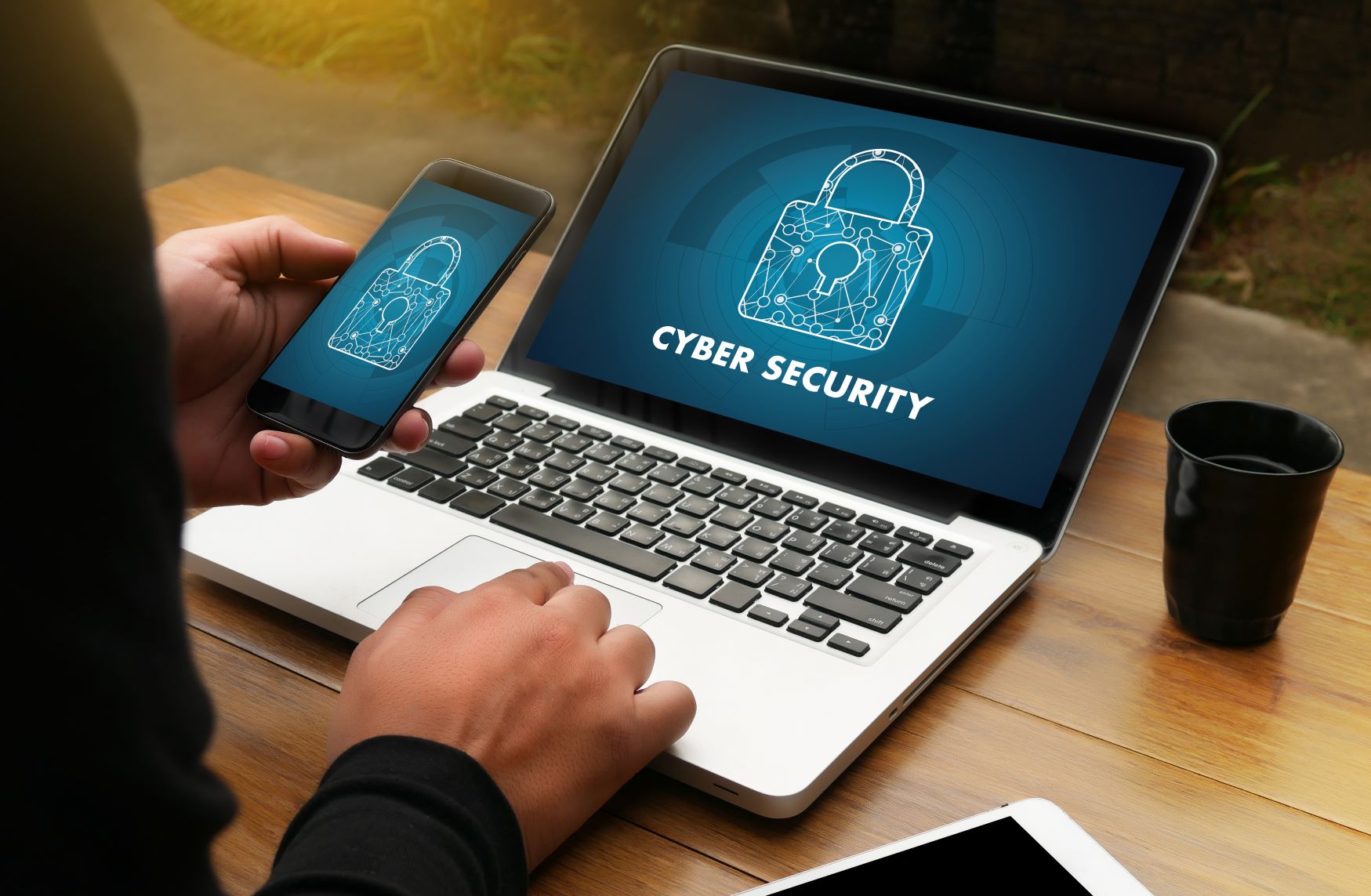 PIA also provides a tough firewall and server-grade filtering software to block network intrusions, which comes in especially handy when you’re out in public (once you can go out in public again). You can also access parts of the web and software which your own ISP may be blocking you from. So while you sit pretty inside your seemingly impenetrable virtual fortress, you can skirt the censorship boundaries set by your provider.

If you’re truly worried about your information being traced back to you, PIA also allows you to pay anonymously with several major-brand gift cards, Starbucks and Walmart among them. PIA is also running a sweet deal right now, offering 14 months of service for $39.95 — 71% off its regular price.

PIA isn’t without its shortcomings, of course, and it swims in a highly competitive pool. Its compatibility with streaming services, particularly Netflix, has been called into question. Its speed is decent but not terrific, and it lets you choose the region for the server you want to connect through, but not the server itself.

Among Private Internet Access VPN’s best and most fierce competitors are NordVPN, which brags flawless Netflix interaction and the largest server network of any private internet access VPN; ExpressVPN, which boasts superior speed; and CyberGhost, which hangs its hat on ease of use.

Another great option? The Winston Digital Filter, which acts as a data dam for every device in your house and offers capabilities above and beyond VPNs, including customizable blocklists, ad blocking, anti-fingerprinting, and a robust interface to monitor your traffic and data.

The best ways to figure out which is best for you, of course, is to try one and also look into some private internet access reviews. VPNs tend to be exceptionally inexpensive, and if you start on a month-by-month basis you will not be locked into any longterm commitments. You can measure their effectiveness with a number of DIY tests, too, so you’re able to do some comparison shopping.

Yeah, that’s a lot of work. But would you rather have your Social Security number or banking information end up for sale on the dark web? It’s definitely a fight worth constantly waging.