The tendency with technology is to go big. Phones have gotten bigger, TV screens have gotten wider, computers have gotten more powerful. That’s why it’s a little surprising that Raspberry Pi, a British-based company that produces tiny, credit card-sized computers, has become one of the most successful British computer companies. In a time when computers are able to do more and more things, why build a machine that’s designed to run a handful of basic functions?

Like the computers themselves, the company’s motivation is simple but surprisingly powerful. In response to declining interest in computer science, the developers behind Raspberry Pi wanted to create an affordable computer that schools could use to teach students about the basics of computing.

The tiny computers may just seem like a novelty, but they can actually be used to run a desktop, and they’ve made their way into real-world applications. A Raspberry Pi is an inexpensive introduction to computing for students or hobbyists. And if you’re going to get one of these mini computers, it’s a wise decision to grab a case while you’re at it. You can never be too careful!

This case comes with a fan, heatsinks, and a power supply. That way, you’ll be able to make sure the computer runs smoothly and keeps cool. It’s available in a clear case that makes it easy to see to the components, or a sleeker looking all-black case.

Cons: May require extra work to make sure all the parts are properly aligned. 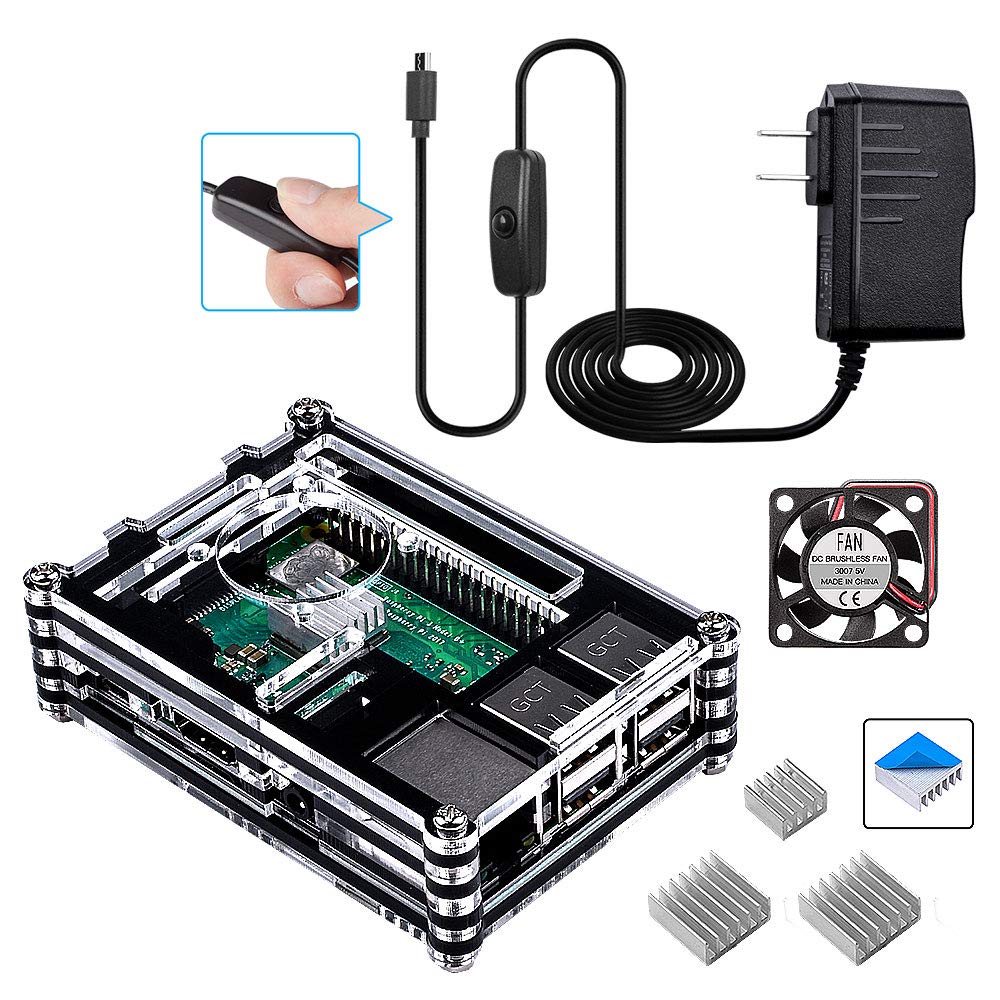 This case has a power supply and heatsinks, and it also comes with the Raspberry Pi 3 B+. Since it comes with the computer itself, the unit can be fully assembled right out of the box. There’s also an on/off switch with an LED indicator.

Pros: Easy assembly, it comes with the Raspberry Pi 3 B+ in the box. 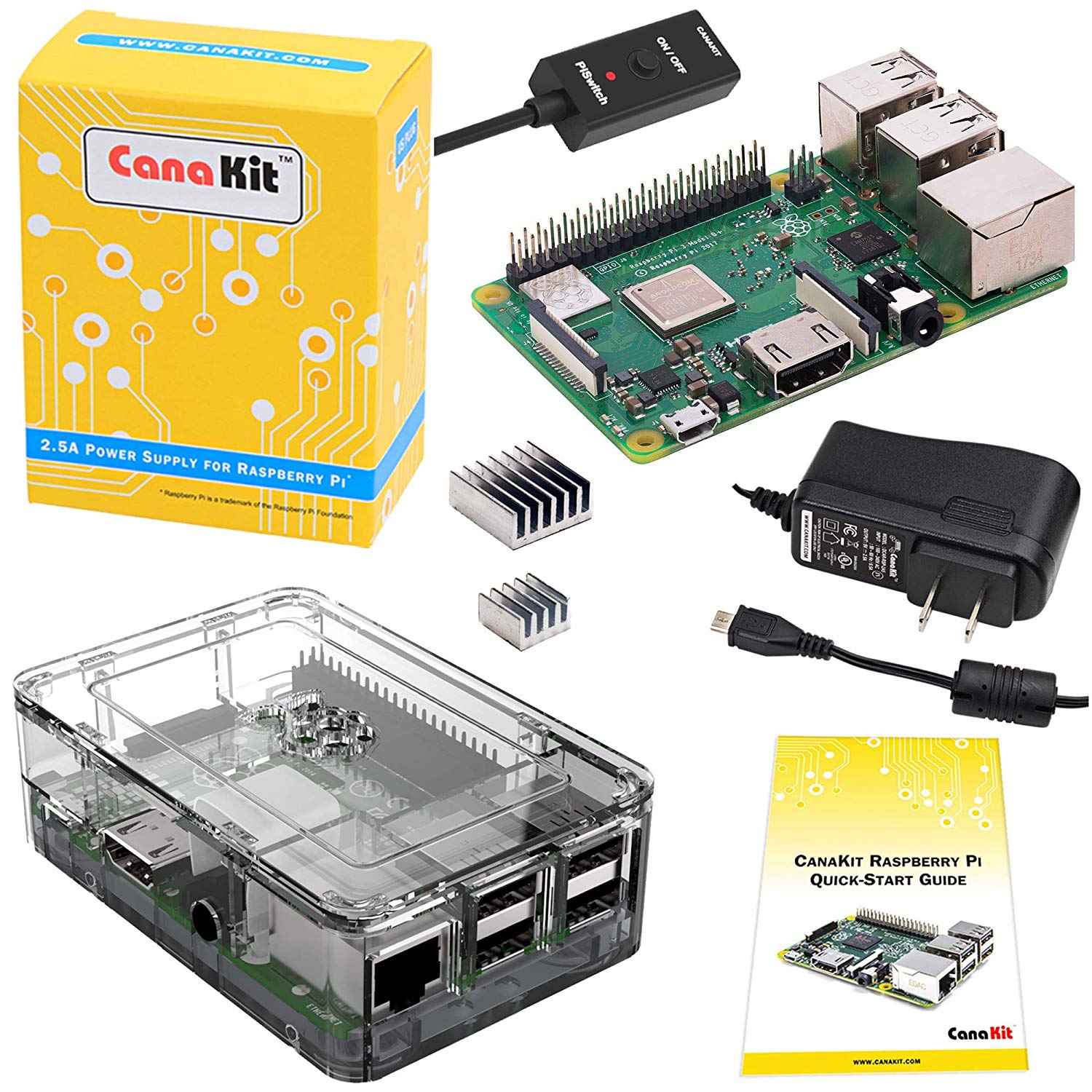 This affordable case is durable and bright enough to grab your attention. The charming, aluminum black and blue case comes with four aluminum heat sinks, four rubber feet, and a screwdriver. The case has the ability to dissipate heat quickly, which allows for less frequent overheats.

Cons: Only compatible with the Raspberry 4. 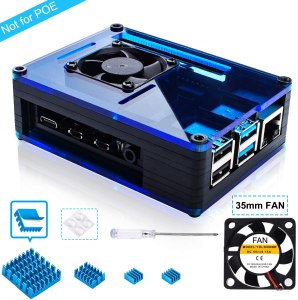