With Black Friday discounts in full swing, we’ve already seen amazing tech deals from the likes of Apple, Sony and Bose. If you haven’t already checked for those deals, you’re missing out. And if you’re looking for more than just gadgets, there are so many more Black Friday deals you can find here.

But Razer, who produce some of the most sought after gaming laptops and accessories, are also getting in on the action.

During its Black Friday sale, which will see deals popping up starting now all the way through Cyber Monday, they’re offering discounts on everything from keyboards to Xbox controllers. But what really stands out to us are the price drops on some of the company’s top gaming headsets, mice and laptops, which will feel like an early Christmas to any gamer.

Check out some of our favorite deals below, and keep your eyes peeled for even more Black Friday tech deals, which will be rolling out all weekend long.

Save up to 45% on Razer Headsets

Razer makes some of the best gaming headsets in the business, which generate spacious audio that immerses you in the world of the game you’re playing, and pairs that with boom mics that ensure you can communicate clearly with your teammates at any stage of the game.

As part of their Black Friday deals, Razer is running specials on three of its most popular models.

The Razer Kraken Tournament Edition is an all-around beast, complete with an in-line DAC that delivers THX Spatial Audio when you’re gaming on a PC. As part of Razer’s Black Friday sale, the Kraken gaming headset will be available for $54 until November 28, which is 45% lower than its $99 MSRP. 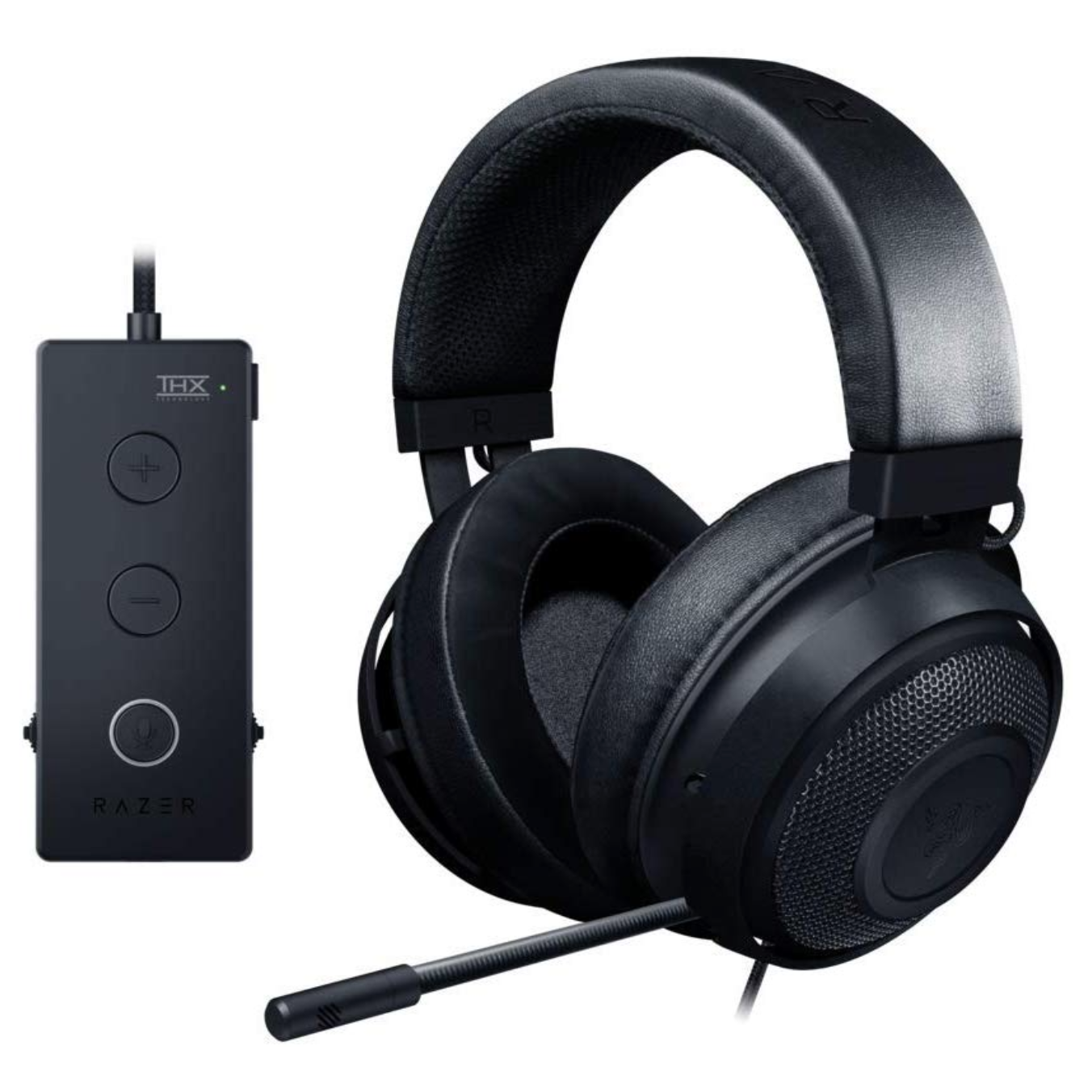 When it comes to virtual surround sound on Xbox consoles, not just any wireless gaming headset will do, But the special Gears of War 5 edition of the Razer Thresher is one of the few designed to work with both the Xbox One and Xbox Series X consoles, offering up Windows Sonic spatial audio through its 50mm drivers as you tear up tracks in games like Dirt 5. On November 27 only, you can expect to see prices on these cans drop significantly, so keep your eyes peeled! 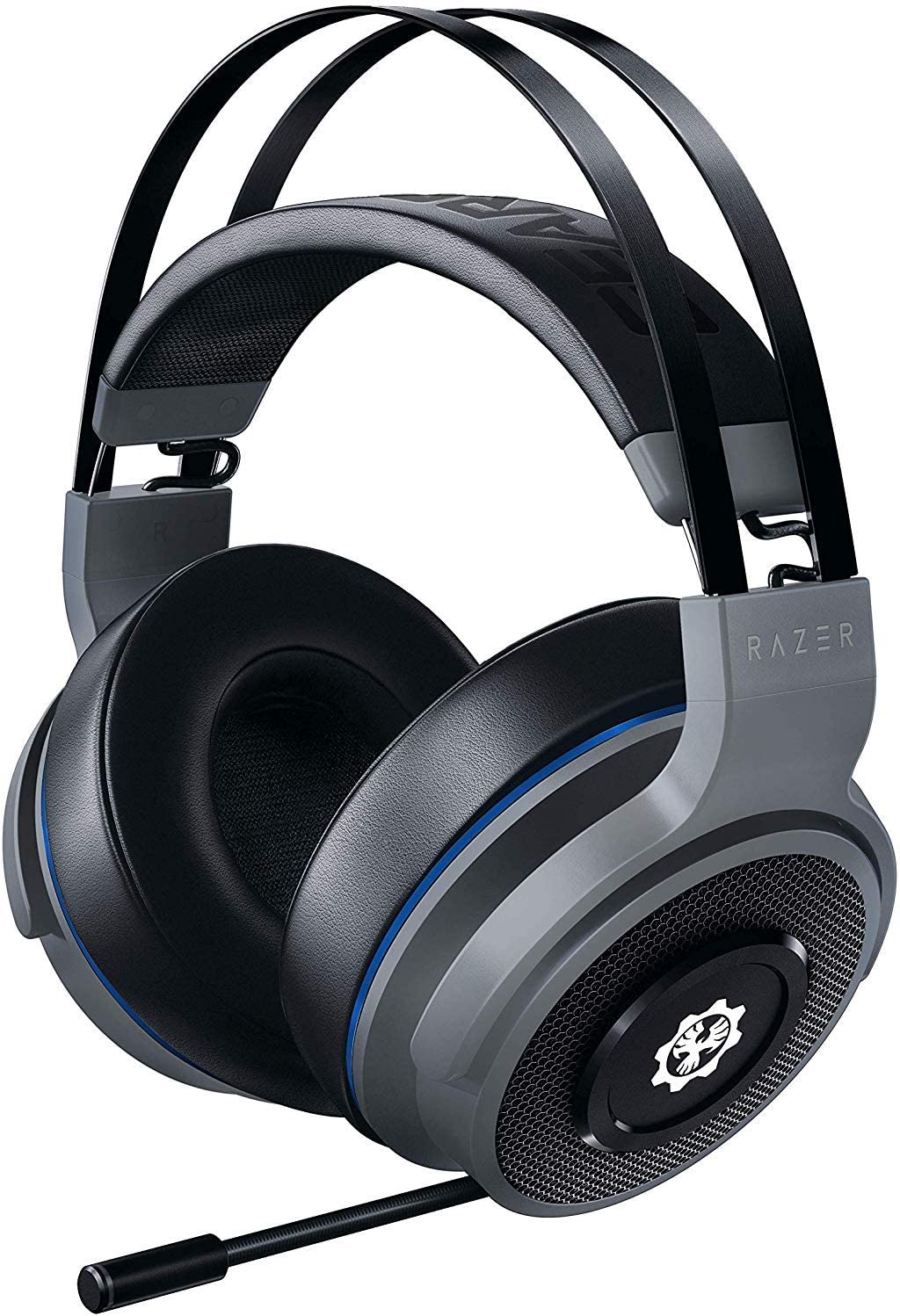 Like the Thresher, the Razer Nari is a gaming headset equipped with 7.1 spatial audio, but the Nari cans are designed specifically for PC gaming and as such, offer THX Spatial Audio. Typically $150, we aren’t seeing any price drops on this product yet. However, we definitely expect them to be included in the upcoming Razer Black Friday deals. If the price hasn’t dropped by Black Friday, hold out until November 30 (Cyber Monday). 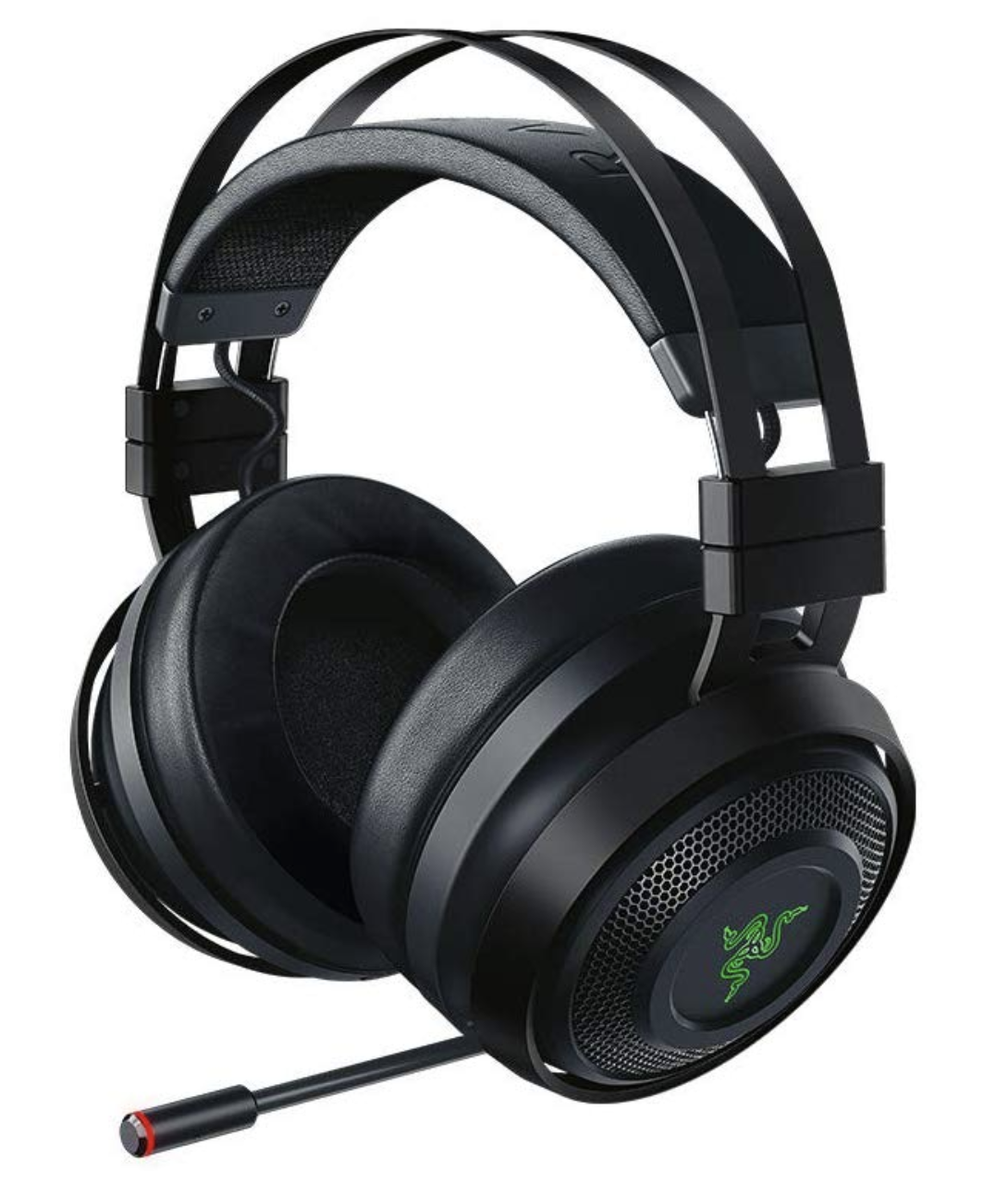 If you’re gaming on a PC, you’re nothing without a mouse that can match your decision making when it comes to speed. But with Razer offering Black Friday deals on some of its top models, you can make sure you have the right pointing device in your hand.

The Razer Viper, which is one of the best all-around wired gaming mice you can buy, will be on sale for $40 until November 28 which is a whopping 50% off. There’s nothing over-the-top in terms of features here, but it does have 8 programmable buttons (great for MMOs) and if you want something that is light, comfortable to grip, and can track your movements with a 16,000 DPI sensor, this is definitely one of the best Razer Black Friday deals you’ll find.

The Razer Basilisk Ultimate is phenomenal as far as wireless gaming mice go, thanks to the ultra-precise 20,000 DPI optical sensor, 11 programmable buttons, and low input lag. On November 27 only, you’ll be able to get your hands on the Basilisk Ultimate for the downright affordable price of $99, which is an impressive $50 off its usual $150 price tag. If you want the cream of the crop when it comes to wireless gaming mice, this is the way to go. 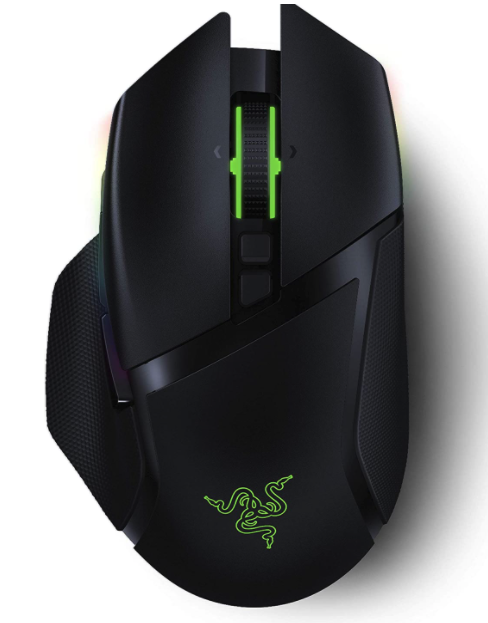 Save up to $300 on Razer Blade Gaming Laptops

For those who want a gaming laptop that pushes the limits when it comes to performance, look no further than the Razer Blade 15 Advanced Edition. With a 10th-generation Intel Core i7 CPU, 16 GB of RAM and a 15-inch, 1080p display that has a 300 Hz refresh rate, you can be guaranteed you’re getting top end features here. But what really sets this laptop part is the NVIDIA GeForce RTX 2080 Super GPU, which will deliver graphics so good that you might swear you’re gaming on a desktop. From November 26 until November 29, the price on this laptop will drop to $2699, which is $300 less than what you’d typically pay for this gaming laptop. 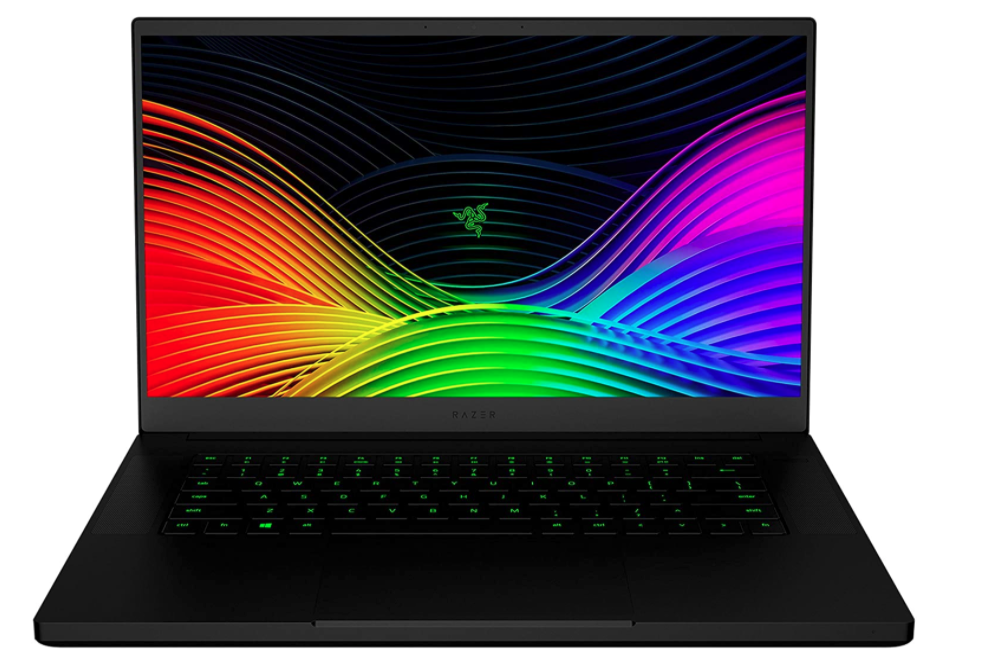 The Razer Blade 15 Base Edition may have a little less under the hood than its more powerful sibling, but it is still nothing to scoff at. Also coming with a 10th-generation Intel Core i7 CPU and 16 GB of RAM, this laptop still manages to pack in a 1080p, 144 Hz display and a NVIDIA GeForce RTX 2060 GPU for half the price. And speaking of price, you can save $250 on this laptop all day on November 27, which means that you’ll only pay $1549 out the door.