Prime Day is underway, which means excellent deals on everything from fashion to furniture to TVs. And Prime Day is known to have a ripple effect across retailers, meaning there are sales to be had right now from brands like Wayfair and Nordstrom (which is hosting its anniversary sale).

For gamers, Prime Day means you can scoop up savings regardless of whether you’re partial to PC gaming or you’re more of the console type. One of the top gaming brands, Razer is offering a wide variety of discounts on everything, including gaming chairs, keyboards, headphones and gaming mice.

When it was founded in 2005, Razer only offered gaming mice. But in the intervening years, the brand has turned into a gaming juggernaut. You can pick up webcams, headphones, desktop microphones and gaming chairs. Razer’s gaming gear has the look gamers expect, including RGB lighting paired with matte black. But performance is where it counts the most, and Razer’s gear is up to the task.

Read on for SPY’s top picks of the best Prime Day deals on Razer gaming gear. 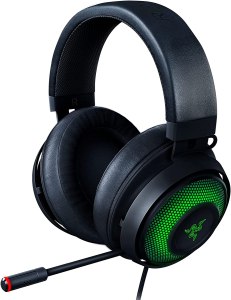 Computer speakers are great, but gaming headsets give you an immersive audio experience (and won’t disrupt the roommates). This wireless gaming headset has THX 7.1 Spatial Surround Sound, responsive 50mm drivers and comfortable memory foam cushions. Pick it up on sale for $140. 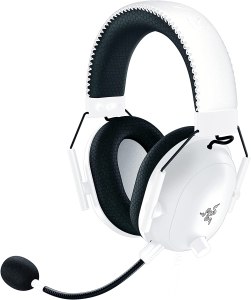 The Naga mouse is one of the most unique gaming mice we’ve seen. It’s highly customizable for the way you prefer to game. The mouse features removable side plates, allowing you to use a two-button side plate, six buttons or even 12 buttons. This mouse is available for $90 right now. 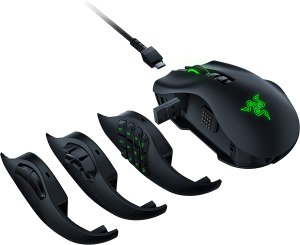 If you need a simple and sleek microphone that won’t take up much space, the Seiren is a great option. It features a built-in shock mount that resists desk vibrations, and the supercardioid mic focuses on your voice while limiting external distractions. It’s available for $50.

Whether you’re a console gamer or you like to use controllers on your PC, Razer has you covered. This controller is built for the XBOX, but it takes gaming controllers to the next level. That’s because it has six mappable buttons, including four extra triggers and two extra bumpers. This controller will give you unparalleled control over your game, and it’s on sale for $100. 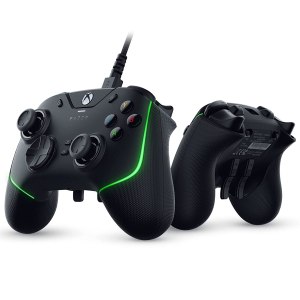 Even if you’re new to streaming, a good webcam is a must. Plus, it’s something that you can use for work and calls with family and friends. The camera is adjustable, provides clear picture quality and it’s easy to plug in with USB. Right now, you can score the Kiyo Pro for $90. 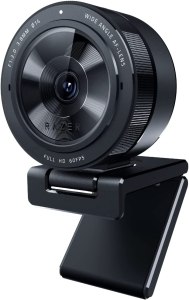 Razer has a ton of gaming headsets on sale right now, and this is another great option to pick up for $35. It boasts 7.1 surround sound for an immersive audio experience. A range of colors is available. 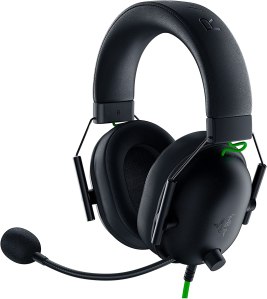 Into gaming, but don’t have a ton of desk space? This keyboard has a 65% form factor, taking up substantially less space than the average gaming keyboard. It has clicky, responsive mechanical keys and can be paired wirelessly for a low-latency connection or wired with USB C.  It’s on sale for $100.

If you’re looking for a simple gaming chair that doesn’t overdo it on clashing colors, the Iskur chair has your back (literally). 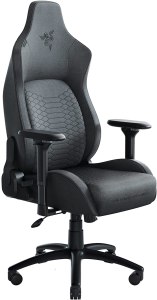 This simple DeathAdder V2 gaming mouse won’t break the bank; you can pick it up for $30. It has an ergonomic design with customizable presets and a drag-free cord that won’t slow you down. 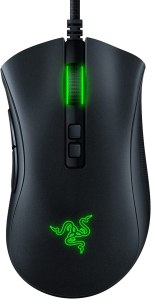