With continuing supply issues making it difficult to get ahold of the latest and greatest in graphics cards (at a reasonable price at least), buying a pre-built gaming computer (laptop or otherwise) remains a pretty fantastic option for those looking to upgrade. Few companies do it better than Acer and their Predator line of gaming laptops. We were sent a review unit of the Helios 300 and were impressed with what we found. Our full review below.

Acer Predator Helios 300: What We Liked

The 2021 refresh of the 300 that we were sent (specifically the 76JX model) is the top of the line for the Helios 300 models, boasting an Intel Core i7 2.20 GHz 8 core processor, an NVIDIA RTX 3080 graphics card, 1 TB of storage, and a 15.6″ inch 240 Hz display. Sleek yet angular, the outer shell of the 300 is similar to previous editions, definitely showing to the world that it is, first and foremost, a gaming laptop. There’s no issue with that, but it’s not as subtle as other Predator laptops like the Triton, for example. It’s also not quite as light as the Triton but isn’t too bulky either, so carrying it will be a breeze.

What it lacks in discretion, however, it makes up for in overwhelming power. The Helios 300 flew through every single game we tested on it; Destiny 2 loaded and booted up in seconds, the lush environments of Assassin’s Creed Valhalla felt even richer, Fortnite‘s candy-colored world popped even more than usual. The average framerate for most single-player games I tried topped out well above 70fps, providing a buttery smooth experience. The Predator line of laptops prides itself on being a beast when it comes to performance, and the Helios 300 is no exception. 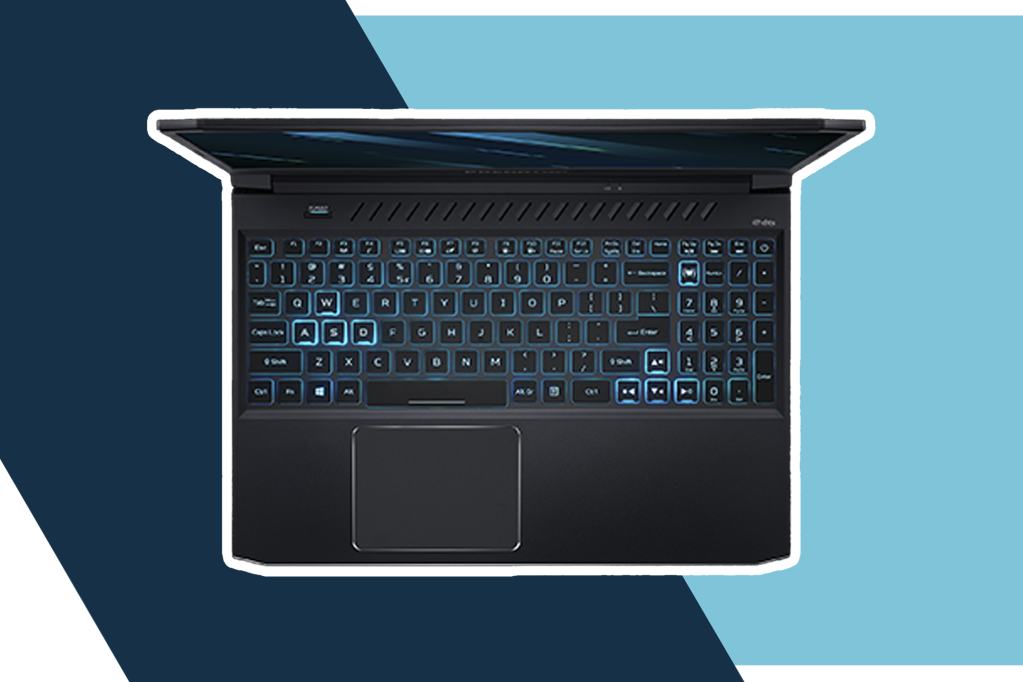 Additionally, the keyboard is nice and responsive. Typically, laptop keyboards can be a little cramped (especially with my large hands), but I felt that there was plenty of space in-between each key. Each individual key has a nice tactile feel to it, and the fully customizable lighting is a nice touch for those who want more personalization. The trackpad is good for what it is, but I would still recommend a dedicated gaming mouse for hardcore gamers. Speaking of peripherals, the Helios 300 has plenty of ports (an Ethernet port, three USB-A ports, an HDMI port, and a USB-C port) to ensure you can customize it as needed.

As is the case with all gaming laptops, any sort of battery life on these laptops will be pretty slight, as the computing power it takes to render the superior graphic performance puts a strain on the battery. That’s sadly the case here, as the battery life on the Helios 300 goes pretty quickly when it’s not plugged in. Additionally, I saw a significant decrease in performance with the power cord unplugged; an online game of Back 4 Blood saw my framerate tank accordingly. The experience was slightly better when I was playing an offline game of Valhalla, but you definitely won’t want to play any online shooter without the power cord attached. Likewise, the included speakers on the 300 are poor; I’d recommend you just use a headset (gaming or otherwise) instead.

The Verdict: A Great Option for High-Quality Gaming

If you’re looking for the best gaming experience around and are willing to make a few trade-offs to capitalize on it, the Helios 300 will deliver in spades. It comes wrapped in an excellent package that’s sure to satisfy even the most diehard of PC gamers. If like me, you want to ensure your gaming rig is capable of delivering the best, you’ve found your one-stop shop. 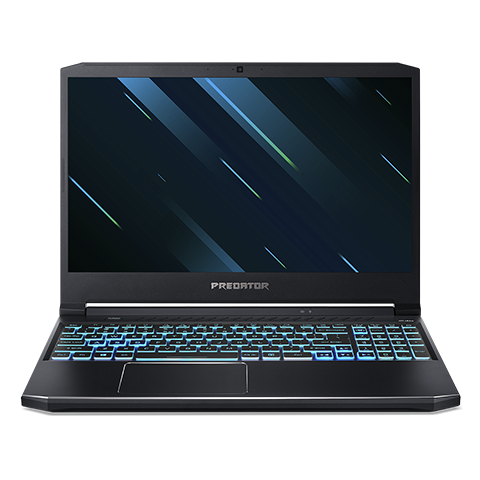 EDITOR’S NOTE: The PH315-53-T6JX is currently out of stock. We’ll update this post once there is more inventory.