With some smartphones and tablets carrying retail price tags climbing north of $1,000, and almost all laptops marching up that pricey hill, the electronics we rely on so heavily these days are not mere necessary purchases. They become genuine investments. To preserve those pricey companions, Urban Armor Gear offers a selection of cases, screen protectors and shells offering varying levels of security from drops, impacts and cracks.

With adhesive screen protectors made from tempered glass and cases forged with everything from impact-resistant plastic to metal alloys, Urban Armor Gear covers the scope of iPhones. For buyers who prefer phones from Samsung, Google, Huawei, LG, Motorola, OnePlus and Red, UAG has them covered, too. 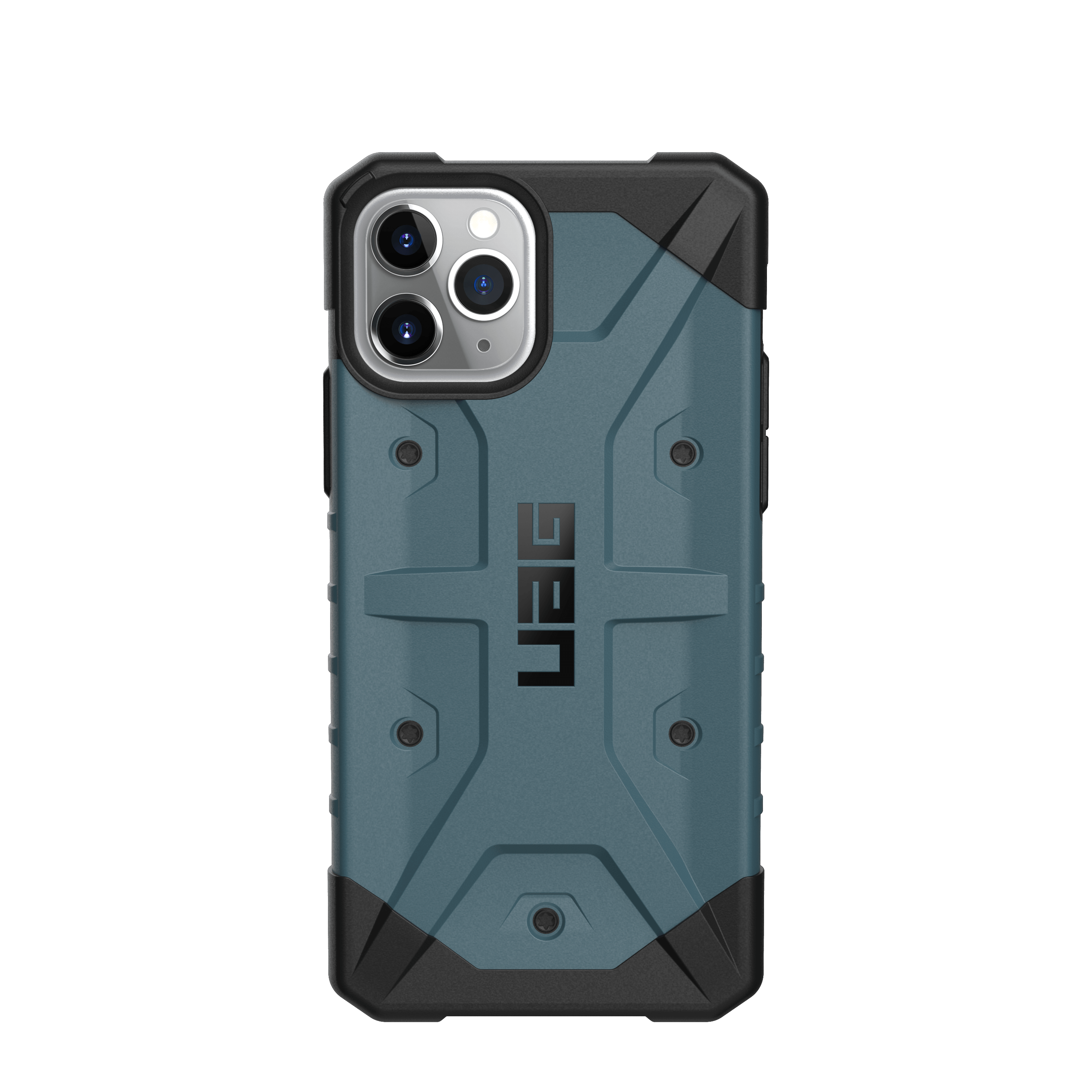 For iPad owners, Urban Armor Gear builds cases for use with Apple’s Smart Keyboard Folio. Other tablets embraced in the Urban Armor line include Microsoft, Samsung, LG and HP. For Apple laptop users, Urban Armor Gear offers hinged cases that wrap around the keyboard and screen halves to provide consistent protection. Laptops from Dell and Microsoft are also on board.

What We Liked About Urban Armor Gear:

Urban Armor designers laid out a vast selection of cases, shells and screen protectors for a variety of manufacturers. The majority of phone, tablet and laptop users will find their individual device represented within the Urban Armor catalog. While there’s an extensive Apple influence in the collection, Samsung and Google devices are also well-represented.

If you really value your laptop, smartphone or laptop, and if you’re willing to spend a few more dollars, Urban Armor offers extreme, military levels of device protection. Whether it’s an Apple, Samsung, Google or other brand you’re guarding, there’s an Urban Armor product designed for all-terrain use or high-risk environments. For this maximum level of metal and multi-layered protection, check out the brand’s Monarch and Pathfinder series. 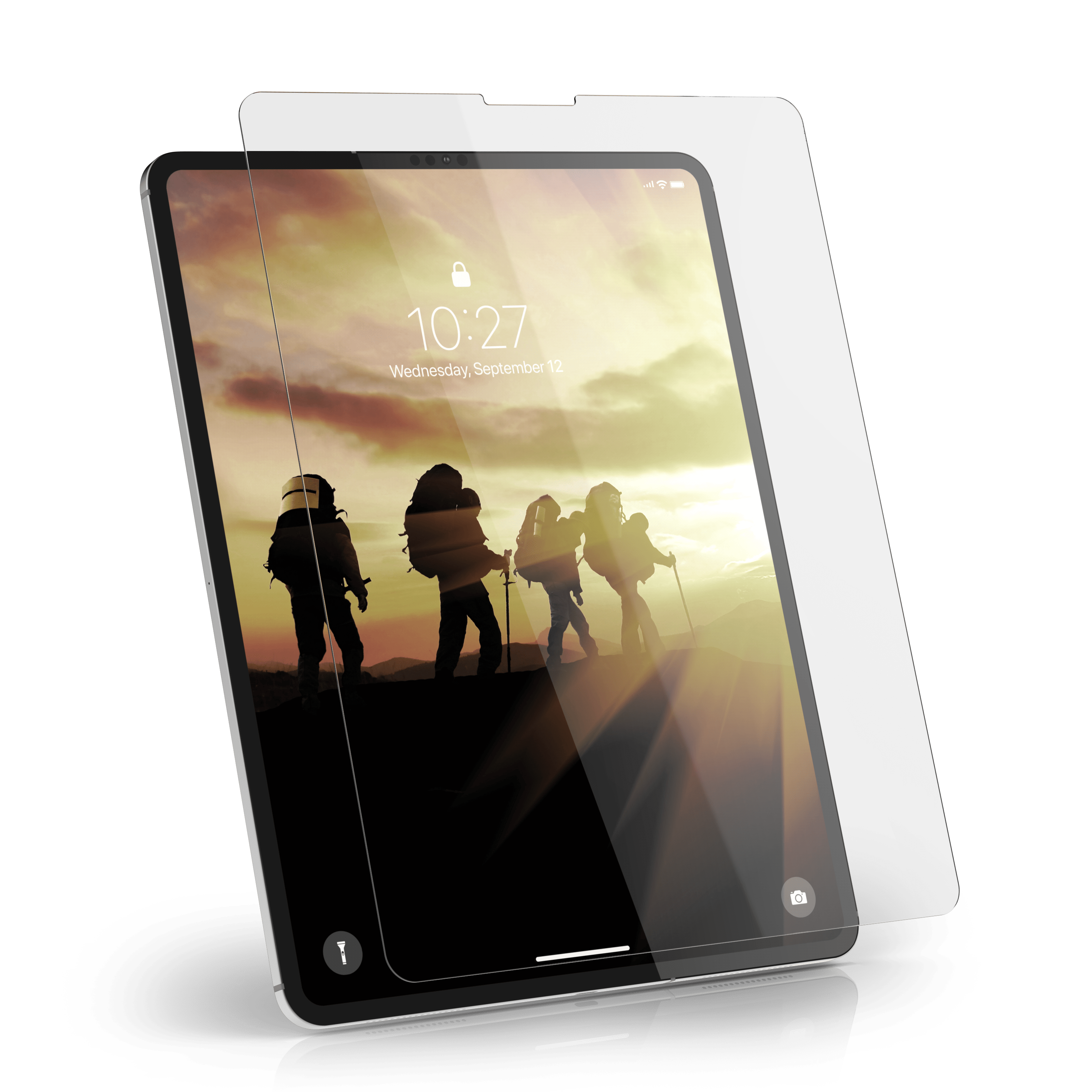 A perusal of the various case options throughout the Urban Armor catalog suggests the company could offer a lower price point for some of its more basic offerings. For example, the strongest, toughest Urban Armor options such as the Monarch Series sell for $59.95, and their heavily armored construction earn that price tag.

Meanwhile, a more basic choice like the Plyo doesn’t pack as much beef, but it still sells for $39.95. A buyer could find a comparable, basic case for less than half that price. Yes, the Plyo does the job, but it carries a challenging MSRP.

The Verdict: The Toughest Cases Around

Well-constructed and reliable, Urban Armor gear will protect the smartphones, tablets and laptops for buyers needing standard protection and users looking for higher level, military-grade coverage. While some of the lower end items might be slightly overpriced, the higher end pieces remain within an affordable range.

Available via the company’s own homepage shop, the range of Urban Armor Gear is for sale via the major electronics retailers and online department stores. 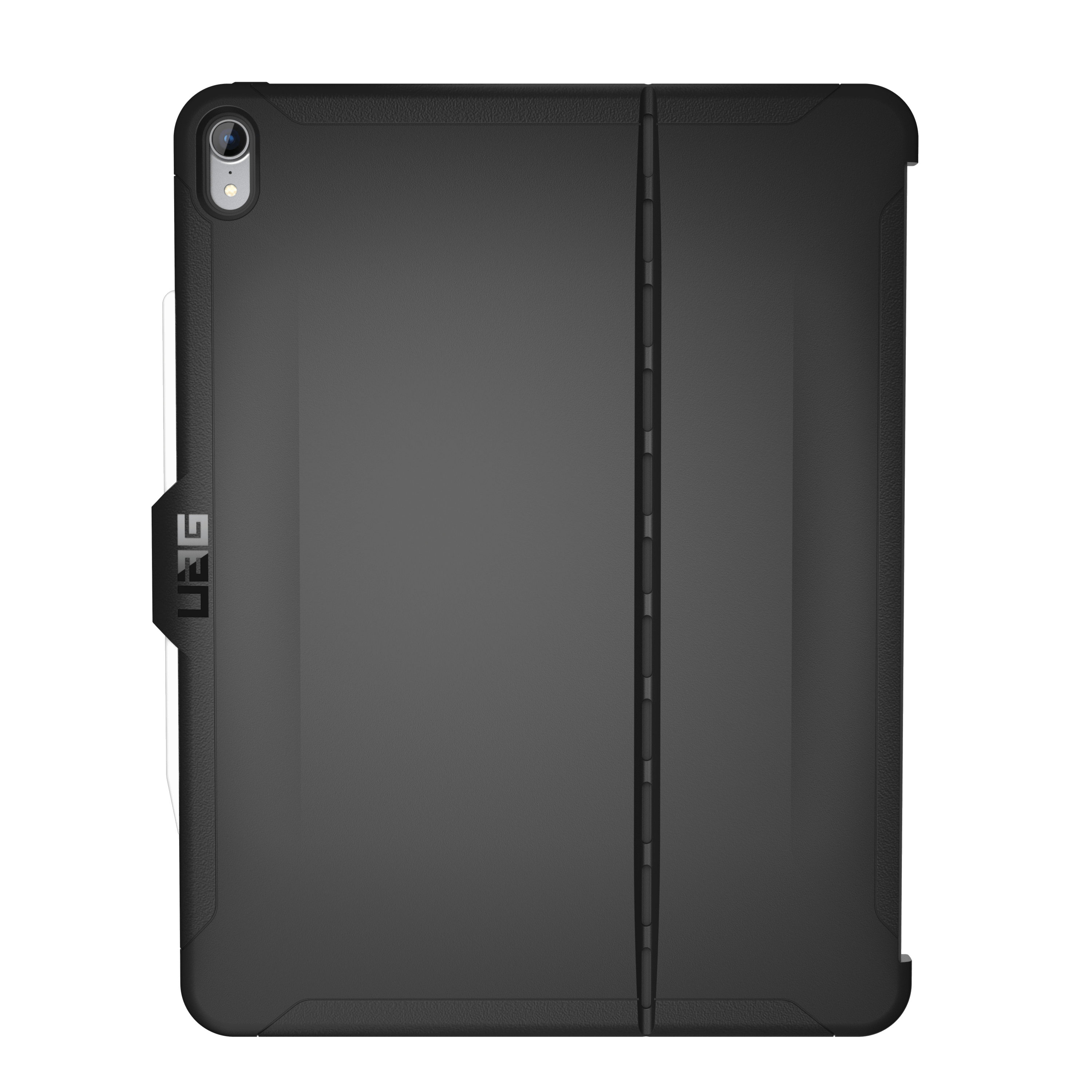