When it comes to the specs which define the best small laptops you can buy, the new Samsung Galaxy Book Pro is here to make a statement. At 1.9 pounds and just 0.44-inches thick, there is not a thinner and lighter 13-inch laptop around. But the Galaxy Book Pro is more than just form, and impressively, it promises performance that can compete with the likes of the MacBook Air and Dell XPS 13.

Compared to TVs and smartphones, laptops have always felt like a secondary priority for Samsung; solid, but not built to truly compete with the best laptops from Apple, Dell and Lenovo. And with good reason: Before 2020, laptop sales were stagnant and Samsung has been a market leader in the TV and smartphone spaces. But with more people working from home than ever, it makes total sense that Samsung is throwing its hat back into the ring.

Thanks to an 11th-generation Core i5/i7 CPU, up to 16 GB of RAM and a 512 GB SSD, the Samsung Galaxy Book Pro has all the core specs that you would come to expect from a premium Windows laptop in 2021. Given its size and weight, Samsung probably could probably stop there and still have an impressive product on its hands. But there’s plenty more to this laptop. 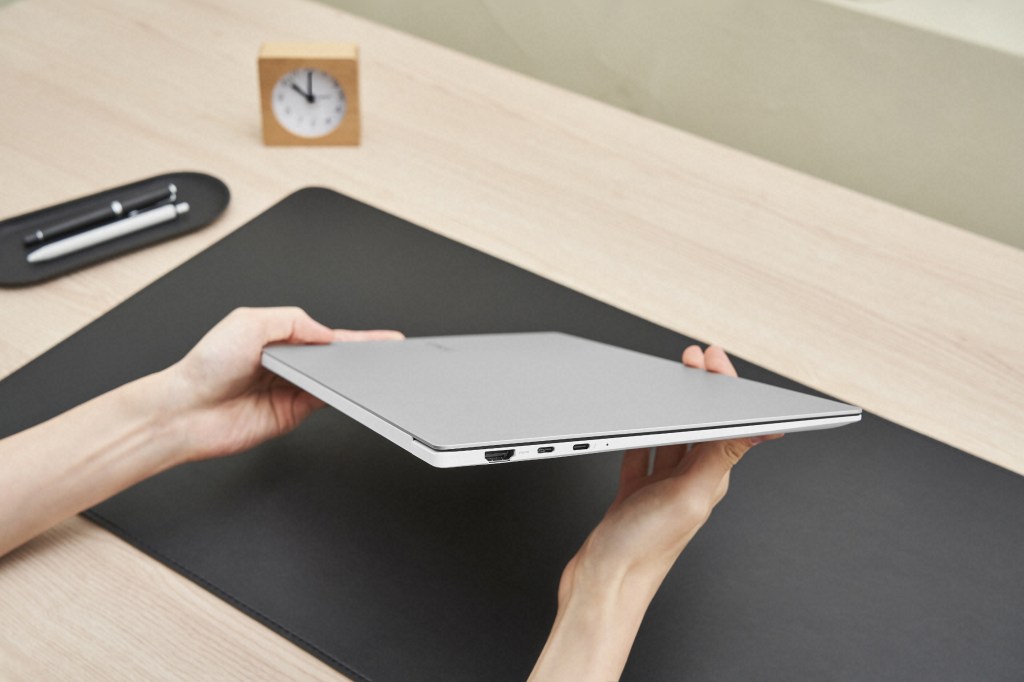 For those who plan to consume a lot of entertainment content on their laptop, the Galaxy Book Pro is equipped with a 1080p Super AMOLED display, which as you might know from the best OLED TVs, offers incredible colors and contrast ratio. To compliment this display, there are also AKG speakers which offer support for Dolby Atmos, which is the latest and greatest in 3D surround sound. Additionally, this laptop has Wi-Fi 6E support, which means that you can have blazing fast speeds without needing an ethernet cable.

And for the professionals out there, the Galaxy Book Pro is built to perform, whether you’re working in the office, on the road or at home. With a 63Wh battery, the Galaxy Book Pro has one of the biggest batteries you will find in a 13-inch ultraportable, and while it remains to be seen how long it will last in real-world conditions, Samsung claims it can get you through a work day. In addition, the Galaxy Book Pro comes with features designed for video conferences and Zoom calls: a 720p webcam that can adjust its settings based on your environment, as well as a pair of noise-cancelling mics to ensure you sound crisp and clear.

But for the creatives out there, Samsung is also making the Galaxy Book Pro 360, which adds a touchscreen and a 360 degree hinge so that you can turn it into a tablet. Combined with the Samsung S Pen stylus, you can use this 2-in-1 device for sketching, photo editing, note taking or anything else you can think up. Amazingly, even with this added functionality, the Galaxy Book Pro is still just 11.2mm thick, and only slightly heavier at 2.3 pounds. 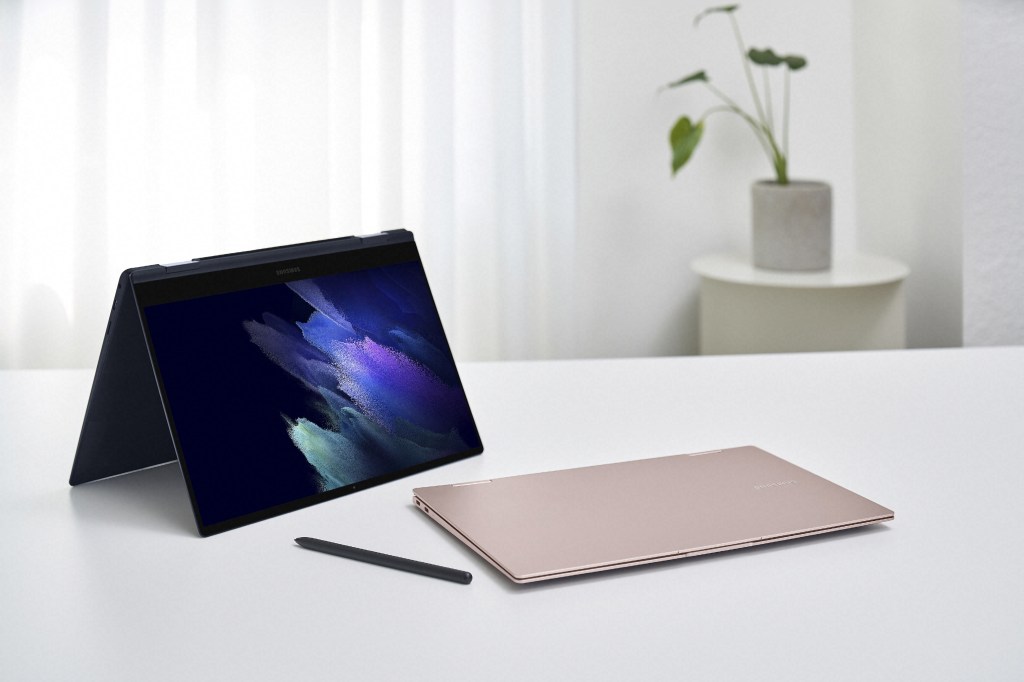 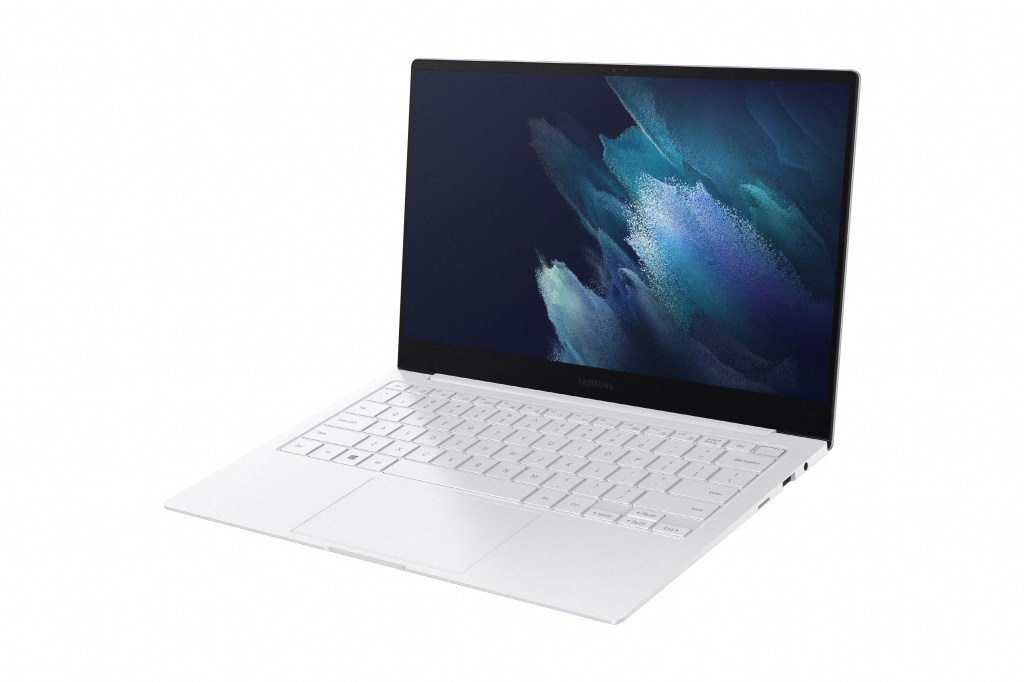 If the Galaxy Book Pro sounds like the ideal laptop for you, it will start shipping on May 14, but you can pre-order it from Samsung right now. As far as pricing goes, the 13-inch Galaxy Book Pro starts at $999, while the 15-inch version starts at $1099. And for the Galaxy Book Pro 360, you can pick up the 13-inch model for $1199 and the 15-inch model for $1599. But even better, if you pre-order by May 13, you can get a $150 gift certificate to use at Samsung’s digital or physical retail stores, or a free pair of Samsung’s Galaxy Buds Pro. And if you order between May 14 and May 30, you can still receive a $100 gift certificate.