Well, it turns out the odds aren’t that impossible, because right now, you can save $500 on the SAMSUNG 49″ Odyssey Neo G9 G95NA Gaming Monitor as one of the best Black Friday deals of the season.

Better yet, you can find huge discounts on tons more Samsung gaming monitors during Amazon’s Black Friday sale. Right now, virtually all of Samsung’s premium curved and extra-wide gaming monitors are up to 46% off for Black Friday. Head to Amazon to see all the latest Samsung Deals.

It isn’t so hard to stumble upon some stellar Black Friday tech deals, but one this spectacular doesn’t just come around every year. This gaming monitor is a top-tier pick with some really impressive features. From 4K UHD mini LED display to a luxurious curved screen to 240Hz of quick-speed reactions, this is essentially the gaming monitor to have. Period.

Graphics are some of the most impressive in the world, too. The curvature quite literally matches that of the human eye for total immersion and lack of eye strain. There are up to 4 times as many frames displayed every second when compared to traditional screens and there’s even a mass increase in dimming, from 10 to 2,048. 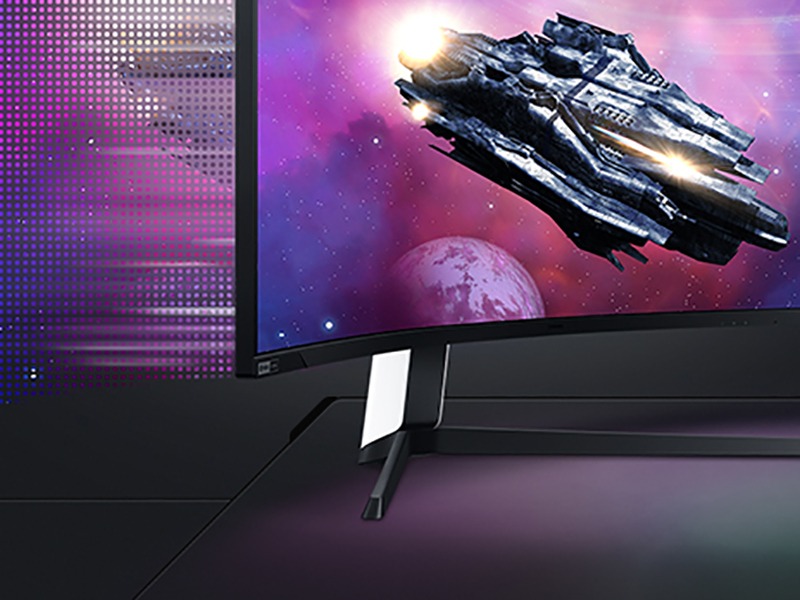 If you’re a gamer or are looking to purchase one of the best Christmas gifts for a gamer in your life, stop everything you’re doing. You’ve found it.

Be quick! Black Friday won’t last forever. Get in on the deal before you no longer can using the button below.