Samsung is readying its first major event of the year, Samsung Unpacked 2022, which begins Wednesday, February 9. Following the same format as its last few events, it’s going to be another virtual show that everyone can join — where we’ll most certainly get our first glimpse of its flagship smartphone.

All eyes are undoubtedly on the Galaxy S22 Ultra, which shouldn’t be a surprise considering the Ultra line has been the most hyped smartphone in Samsung’s portfolio for the last couple of years. While we’re all awaiting more substantial details around the prized phone, you can most certainly bet it’s not the only thing the company will debut.

Here’s what you can expect at Samsung Unpacked 2022.

All Eyes on the Samsung Galaxy S22 Ultra

This one is pretty obvious because it’s going to be the most tech-filled and feature-rich smartphone that the company will offer for the first half of the year. Rumors and leaks have pinpointed the possible return of a proper S-Pen stylus that was unceremoniously retired with the Note 20 series in 2020.

Sure, the company did sort of bring it back last year with the Galaxy S21 Ultra, but you could argue that it wasn’t the same stylus users of the Note series were familiar with — because it wasn’t integrated with the phone (duh). Rather, it was an add-on accessory that required a ghastly-looking case to carry it around when it wasn’t in use. Terrible, just terrible.

Wow! First live images of the Samsung Galaxy S22 Ultra are here ahead of early-2022 launch, thanks to FPT. The S-Pen slot is back through the new S-series Flagship.

I really like the bold camera design and sharp edges. What about you? #GalaxyS22Ultra #Samsung pic.twitter.com/vemNVhfIIM

Fortunately for those missing the S-Pen dearly, it’s slated for a return with the Galaxy S22 Ultra. We’re crossing our fingers that it’s a proper S-Pen implementation. Meaning, it can be discreetly tucked away inside of the phone. Many users, including us, see value in a stylus when it comes to being more productive on the go, but we hope there are new features to give the S-Pen more utility than just use as another writing utensil.

In fact, we think it’d be a suitable tool for Samsung Dex — the software that allows for a true desktop-like experience when the phone is connected to a monitor. Just think, the S-Pen could somehow be leveraged to better navigate around the user interface. Perhaps it could act as a mouse of sorts that you can manipulate in the air? If Samsung does indeed bring it back, we’re expecting a lot out of what it could do.

That said, the S-Pen isn’t the only upgrade to expect for the Galaxy S22 Ultra. Samsung will likely upgrade the internal tech, the quad-camera, system and debut a better-looking screen and faster processor.

The other Galaxy S22 phones

Not everyone will fancy having to pay the premium cost of the Galaxy S22 Ultra, especially when last year’s Galaxy S21 Ultra went for $1,199 at launch. That’s why you can most certainly count on Samsung to announce the Galaxy S22 and S22+ to complement its flagship phone.

Beyond just the hardware upgrades that all successive devices receive, it’s hard to say what other new and exciting upgrades we’ll see in these two other phones. Price-wise, they’ll more than likely follow last year’s lineup, which would make them $799 and $999 respectively. Yes, they’ll probably be fast and offer exceptional results with their triple-camera system, but we’re not expecting anything too drastic otherwise, outside of being smaller-sized phones with lower costs.

More Galaxy Tabs to compete with the iPad

Samsung versus Apple: this timeless battle has been raging for a long time now, and we don’t expect it to end anytime soon. Knowing that, it’s possible for Samsung to announce new versions of its Android tablets to keep up with Apple’s iPads.

It’s pretty telling that we’ll more than likely have proper announcements for its Galaxy Tab S8 series, especially when Amazon Italy accidentally leaked it not that long ago. Just like its smartphones, it looks like we’ll be getting three versions of Sammy’s Android-powered tablets. Out of the bunch, the Galaxy Tab S8 Ultra is the most intriguing with its 14.6-inch 2960 x 1848 display panel — which was indicated under the specs on the landing page.

That’s one big tablet that’s sure to get noticed wherever it’s used! Moreover, the leak also showed images of the Galaxy Tab S8 Ultra with what appears to be the S-Pen stylus chillin’ on the back of the tablet. Knowing this, it most certainly will give the iPad Pro series some heated competition, and we gather it’ll be priced to compete.

This one’s a stretch, but you just never know what Samsung will do. Samsung Unpacked 2022 could be a good time for the company to also announce refreshed versions of its smartwatches. Although, given that the Samsung Galaxy Watch 4 was introduced this past August, it’s unlikely we’ll see a new version at this event. Maybe we’ll hear about a slightly refreshed version with a fashion brand partnership? It’s not the first time Samsung has done it, evident with the Thom Browne edition of the Galaxy Watch 4. 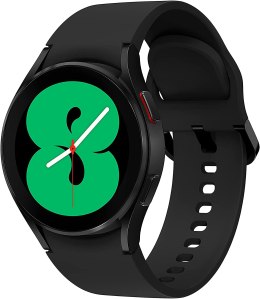 Around the topic of wearables, fitness trackers, bands and new wireless headphones could also be on the list. So far, however, the rumors don’t indicate any of these will debut, but again, it’s something the company has done with its past Unpacked events.

More on the Samsung Freestyle

Even though Samsung Unpacked events in February have largely been reserved for the company’s mobile portfolio, there’s still a chance to see gadgets outside of it. Take for example its impressive Samsung Freestyle projector, which was introduced at CES 2022 not too long ago. 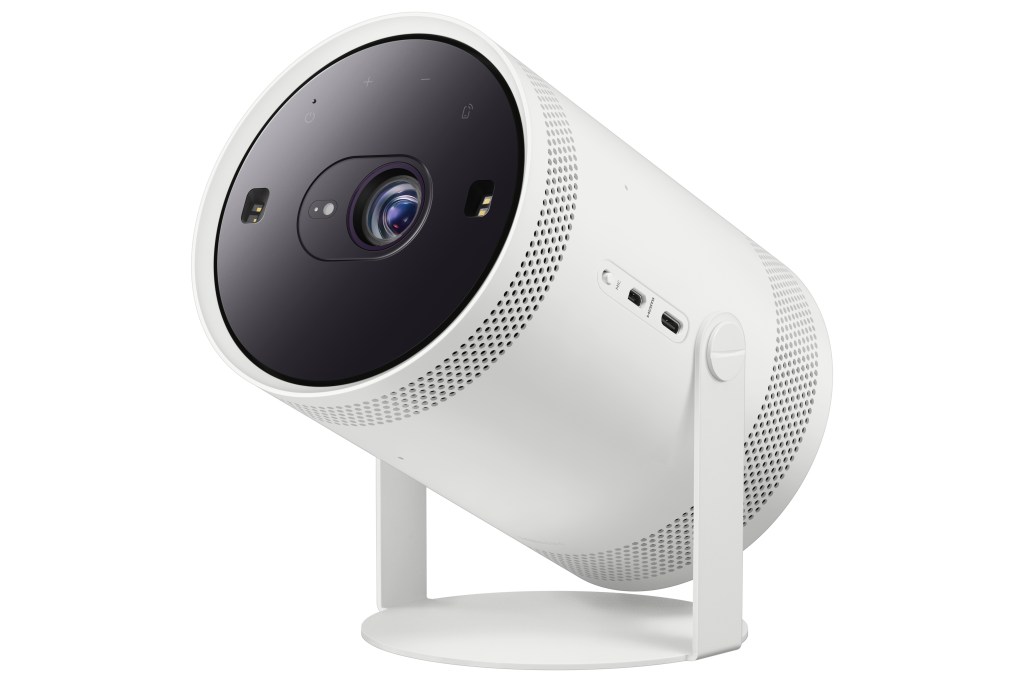 You could argue it was one of the most compelling devices introduced at CES 2022. But more than that, it shows that Samsung has original ideas in its arsenal. Even though pre-orders have been available, we’re curious to see if there will be more features that could tie it deeper into Samsung’s ecosystem — especially around its mobile offerings.

Perhaps we’ll get more accessories to give the Freestyle even more utility than what it already has?

Read More: Everything We Know About The Samsung Freestyle

When is Samsung Unpacked 2022?

Samsung Unpacked 2022 is a virtual event that’ll be held on February 9.

How can you watch the Samsung Unpacked 2022 event?

Since it’s a virtual event for all to attend, you can watch via the livestream through this link. It's due to start at 10:00 a.m. ET on Wednesday, February 9th.