As much as we all tend to rely on cloud storage, there are still times when you need a way to physically transfer digital files, documents, and media content. That’s where a flash drive comes in to save the day. Not just any flash drive, but one that has ample space so you don’t ever have to worry about chopping up your stuff onto several flash drives.

For a limited time, the SanDisk 256GB Ultra Fit Flash Drive is discounted by 72% off — making it one of the best bang-for-the-buck flash drive deals at roughly under nine cents per gigabyte. 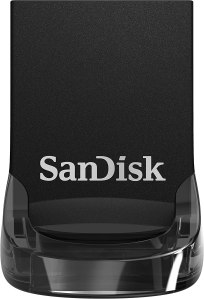 What We Love About the SanDisk 256GB Ultra Fit Flash Drive

Without a doubt, the amount of storage on this flash drive is mind-boggling. Just think about how much you can save on a 256GB flash drive. For video shooters capturing at today’s standard of 4K resolution, or perhaps at higher frame rates like 120 FPS (frames per second), it simply means they’ll be able to save their videos without worry of breaking them up. Just for reference, you’ll be able to save just a smidgen shy of six hours of 4K video from today’s mirrorless cameras using this flash drive.

Also impressive is the fact that it’s ultra-tiny in size. Like seriously, it barely juts out from a USB port when it’s inserted. Given its compact design, it’s almost hard to believe that it’s packing 256GB of storage. Even better, you’ll have up to 130MB/s read speeds with this flash drive, and depending on your computer’s USB port, it can get up to 4MB/s write speeds.

And lastly, it comes included with RescuePRO Deluxe Software that can help with retrieving lost files that have been accidentally deleted, corrupted, or somehow damaged. 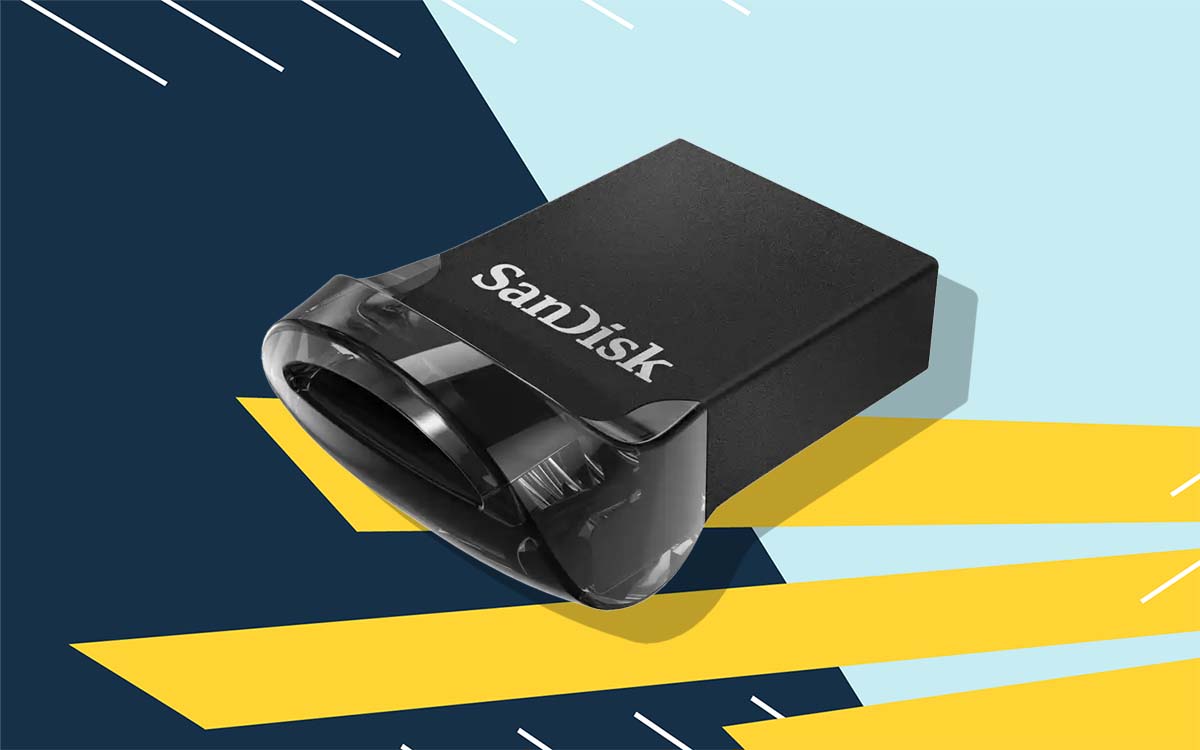 Alternatively, Amazon’s also having a sale on the SanDisk 256GB Ultra Dual Drive GO USB-C Flash Drive. It’s a steal at 42% off its normal price and primed to work with many newer devices that leverage USB-C for fast read and write speeds. 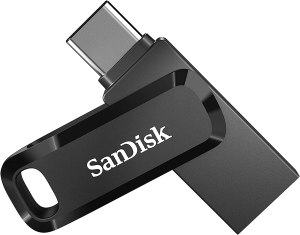