For months now, Tinder has been using a service called Tinder Select to offer celebs, stars and extremely beautiful people an exclusive version of the app.

Apparently, the only way to use the app is to receive an invite from Tinder. From there, the selected users have the option to invite their friends. Unfortunately, people who are nominated aren’t able to invite others.

While it’s still unclear how Tinder chooses who’s able to join the new version, it’s a fairly safe bet to assume it’s at least partially based on a user’s success rate. That’s because Tinder uses a hidden ranking system to determine a user’s popularity. By assigning people what’s known as an “Elo rating,” Tinder can keep track and rank everyone’s swipe-to-match ratio. 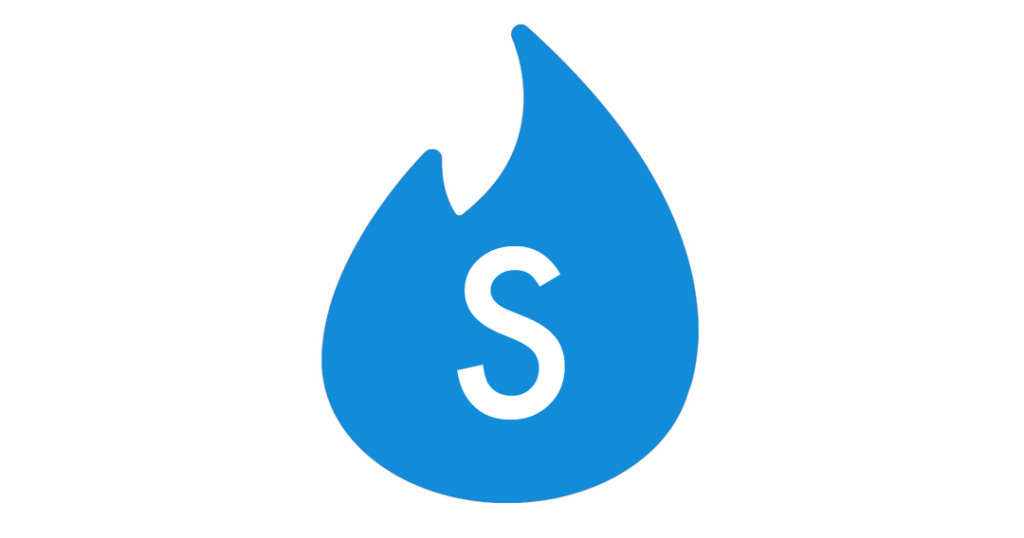 Tinder Select looks and feels like the regular app, only the patented red logo is a sleek turquoise-blue. It’s also built into the main app, which allows users to toggle the version on and off.

While no one really knows exactly how long Tinder Select has been available, but estimates place it around six months or more. As for how to improve your rating to hopefully score an invite? The best bet is to just keep swiping away.