Boy Genius Report has discovered a power strip that all owners of Alexa-powered devices need to add to their smarthome collection. Find out more BGR and shop below:

From BGR:
Alexa-enabled smart plugs are a long-time fan favorite among people who use Amazon’s voice assistant. These little boxes plug into a standard wall outlet, and then anything you want like a lamp or coffee maker can plug into the smart plug. People can then use Alexa to power any connected gadget on and off. The best-selling smart plug on Amazon retails for $40, and it’s on sale right now for $25. Meanwhile, you can spend an extra $3 for the Conico Smart Surge Protector, which includes four smart outlets that can each be controlled individually with Alexa. The same capability with Amazon’s best-selling smart plug would cost you $100, and the Coinco model also has four USB power ports as an added bonus. How cool is that? 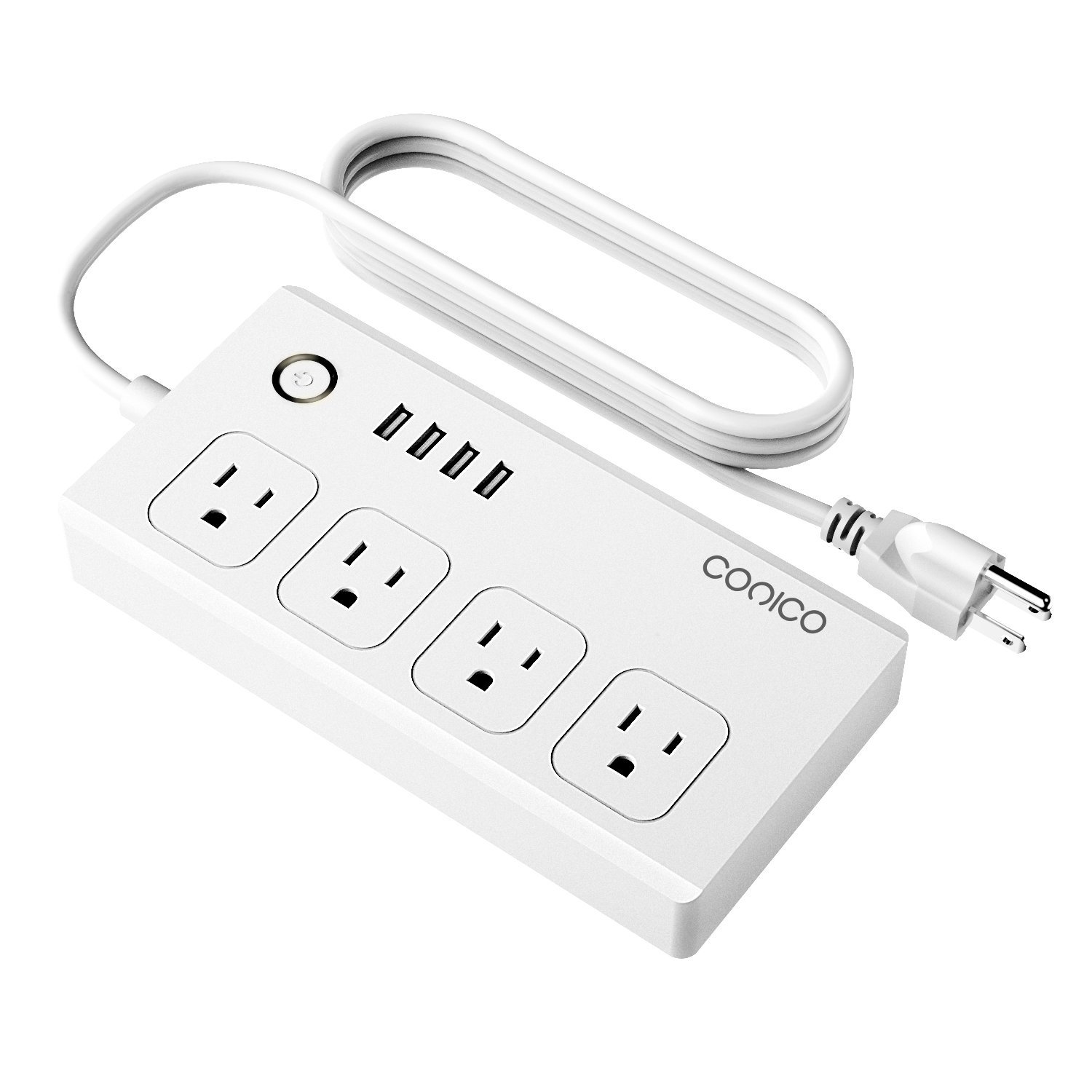 
Aside from being compatible with Alexa, this power strip also boasts some other helpful features, including remote wireless control capability with your smartphone, surge protection, and timer schedule that you can set up using the device’s accompanying app.

The 8 Best-Selling Anti-Aging Products on Amazon