We’re big fans of Sony at SPY, and we’ve extensively reviewed and covered their headphones, TVs and speakers. Sony has consistently combined innovation with reliability, which is why we always keep tabs on new product releases and sales from the brand. Right now, Sony is offering discounts on a wide range of their products. Though not all of these deals are massive discounts, the brand is taking down prices on popular products like the WF-1000XM4 earbuds, which are among our top picks for true wireless earbuds in 2022.

Some of the larger discounts include savings on big-ticket items like TVs and cameras, so if you’ve had your eyes on a particular TV, now might be a good time to act. Some of these deals, such as those on cameras, only run through August 14th, while others will run through Labor Day. You can take a whopping $600 off Sony’s Alpha a7R III A, and we’re seeing the kinds of deals normally reserved for big shopping holidays like Prime Day and Black Friday. Other smaller savings include deals on the WF-1000XM4 earbuds, which don’t go on sale too often.

Check out our top picks for Sony deals below.

Sony’s WF-1000XM4 wireless earbuds combine great sound, great noise canceling and a sleek design. When we tested them, we found that “the soundstage provided by the units is incredibly rich,” and we were impressed by how competitive the noise canceling was when compared to over-ear headphones. Our biggest complaint would be the steep price, which is why we’re happy to report that these earbuds are discounted $30 right now. It’s not a massive discount, but if you’ve had your eyes on the earbuds, it could be enough to get you to pull the trigger.

A mirrorless camera is a great option for anyone looking for something that’s lighter weight than a DSLR camera. Sony’s Alpha a7R III A mirrorless camera has Wi-Fi, Bluetooth, and 4K video capability, so it’s built to keep up with all of your content creation, no matter where you are. The Alpha a7R III A normally costs $2,798.00, but it’s discounted by $600 to $2,198.00. 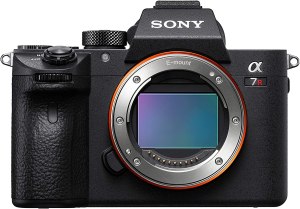 Sony’s WF-1000XM4 earbuds aren’t the only name in the game. We were impressed with the LinkBuds S wireless earbuds when we reviewed them, finding them comfortable, and we were impressed with the noise canceling and battery life. At $200, they’re substantially more affordable than the nearly $280 WF-1000XM4s, and right now they’re down to just $150. 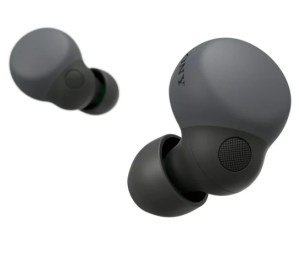 Most people wait for a major shopping holiday to save big on TVs, but right now, you don’t have to. Sony has dropped prices on a range of its TVs, including 2022 models. That includes the 75″ 4K X95K Series, which is discounted by $800. It retails for $3,799.99, but is on sale for $2,998.00. Unsurprisingly, Sony’s new TV is also made to play well with the PlayStation 5, Sony’s gaming console system. While we didn’t go hands-on with Sony’s X95K Series, we gave the X90J TV high marks, which is also one of Sony’s Bravia TVs. 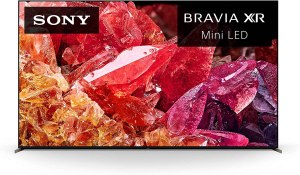