Communication is key. In relationships, friendships, and even work, being able to communicate your thoughts and ideas critically and effectively is a key to success. However, the one space where communication is especially meaningful is in the realm of online video gaming.

Sure, it seems a little more than silly, but being able to talk with teammates (whether they’re your friends or otherwise) is often the game-changer — pun intended — between success and failure. This is why having a quality headset like the Arctis 7 from SteelSeries is so essential to making sure you and the squad make it to the final circle in Warzone or hold that point in Overwatch. However, the Arctis is so well constructed and so well thought out in its features that you won’t want to use another gaming headset ever again.

If you’ve spent any amount of time gaming, an uncomfortable headset can be an absolute deal breaker during those marathon sessions. However, the Arctis 7 avoids that issue completely; the headset is incredibly lightweight and rests easily on top of your head. It’s further bolstered by an easily adjustable interior headband and supremely cushioned ear caps, making for an all-around fantastic gaming experience. 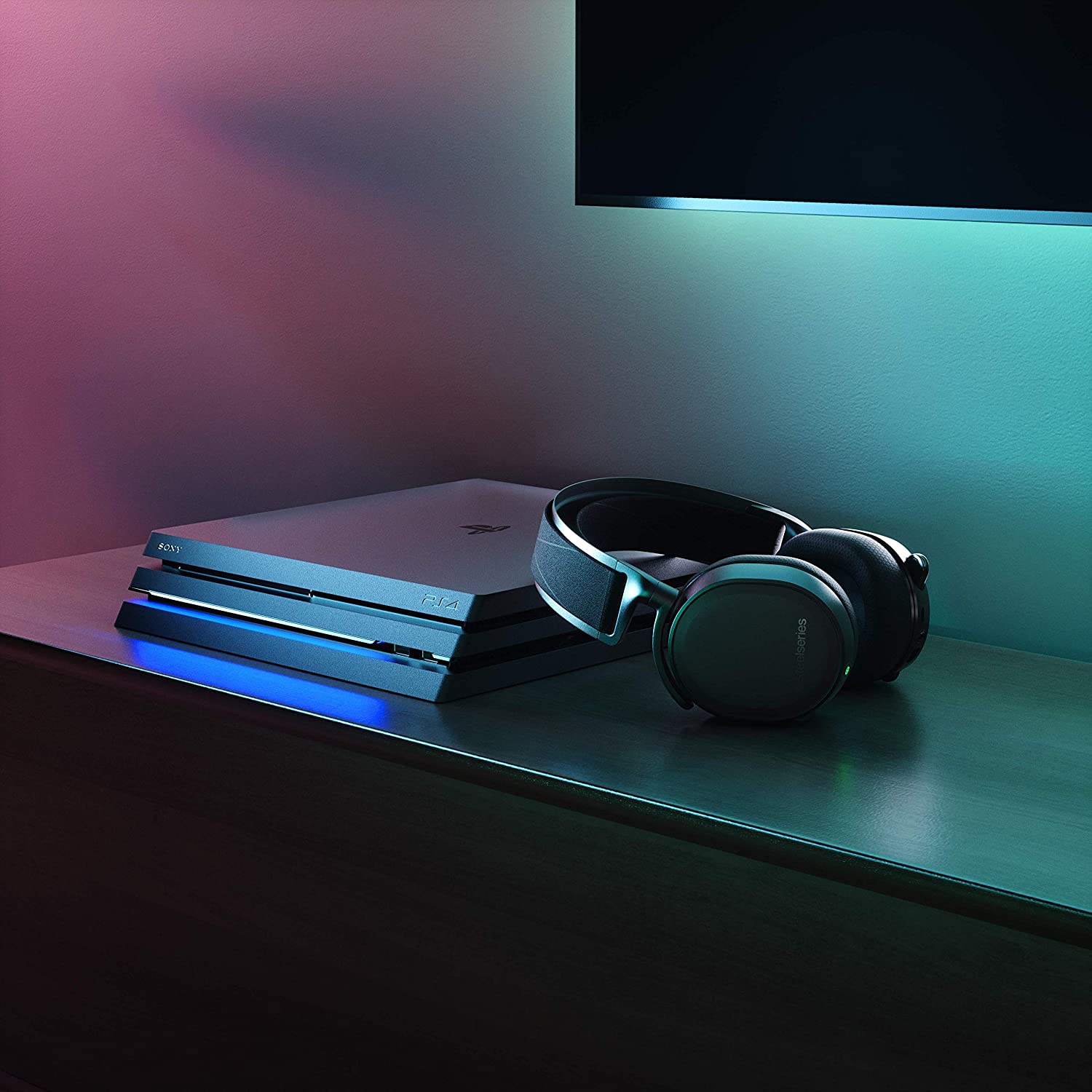 As I played through a few hours worth of matches, I barely noticed the headset was present. That near weightlessness is further enhanced when you go fully wireless; the included puck allows for a seamless wireless connection that has almost no latency to it at all and can be used up to 30 feet away. This makes it it easy to stand up and go grab a snack or a drink with ease. Additionally, the mic for the headset can be pulled out when you need to chat or tucked away when you’re just listening to game sounds.

On the backside of the headset are quick access features like an adjustable balancer between in-game audio and chat, and a push-in mute button. Speaking of in-game sounds, the headset supports both stereo and DTS 71. surround sound options, so you can really hear those footsteps in crystal clear audio when you’re trying to be sneaky in Warzone. Though the Arctis 7 is optimized for gaming, it still sounds good if you’re watching a movie or listening to music.

While the headset is best on PC, you can use it for console gaming too. You’ll lose a bit of the high-fidelity audio capacities, but it’s a significant improvement over traditional headsets provided for consoles. The PS4, specifically, can make use of the wireless connection via the USB puck, while the Xbox One can make use of it via a 3.5mm audio jack. That clear audio and supreme comfort still remain the same, no matter how and where you use it.

Headsets are a make or break deal when it comes to gaming. A great one helps to further the fun, while a bad one makes the experience go from bad to worse very quickly. It’s extremely difficult to find a great, all-in-one solution when it comes to a dedicated gaming headset, but the SteelSeries Arctis 7 is the closest thing we have seen to gaming perfection. 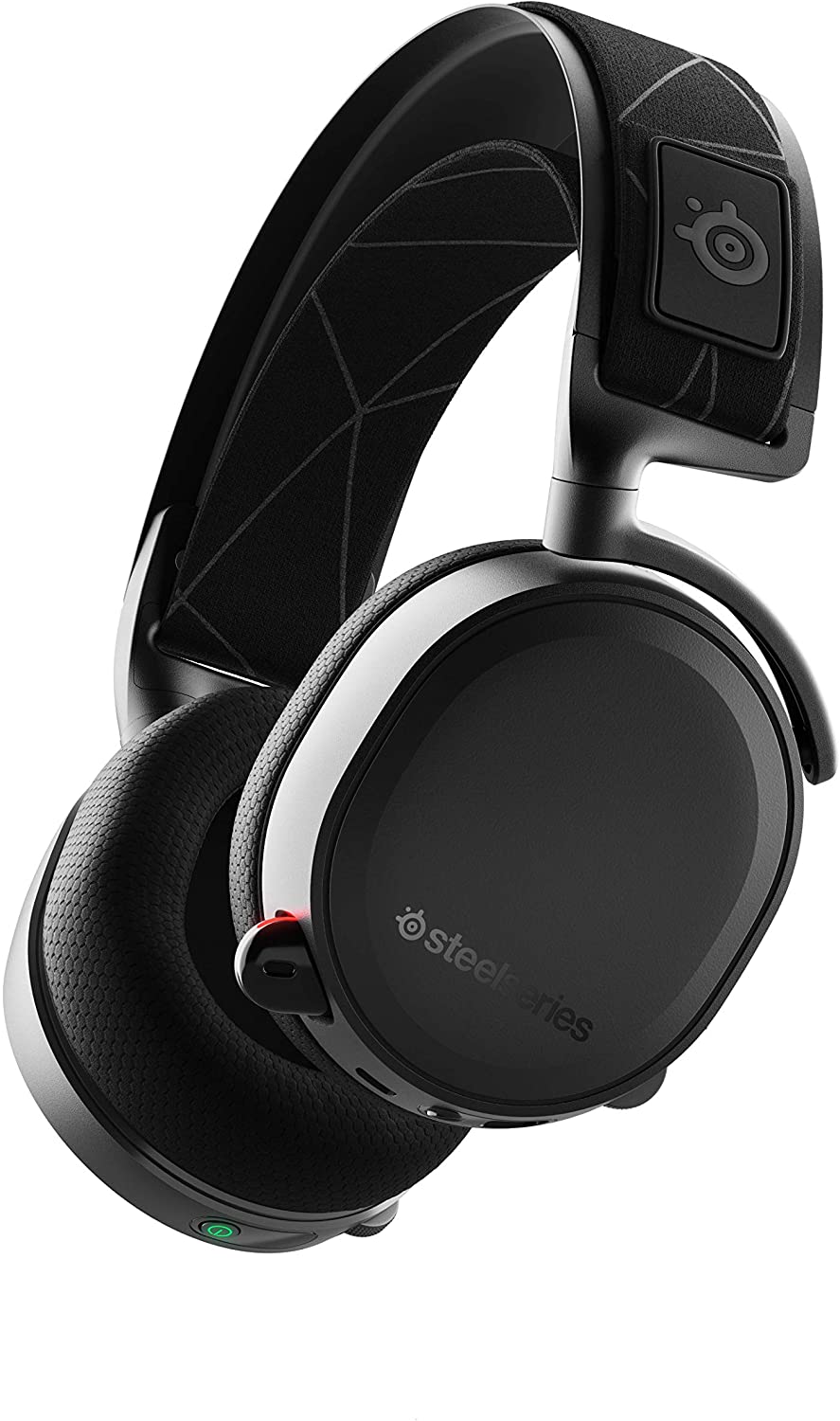