Buying a gamepad for the Nintendo Switch can often become a serious investment, especially given how those Joy-Con controllers can fetch $69.00 at the minimum. Some folks prefer the tried and true gamepad that mimics the design of your standard controller, which is why you want to snag this limited-time offer from Target. The retailer is selling the PowerA Wired Controller for Nintendo Switch for a mere $11.99. That’s a savings of more than 50% off its regular price of $24.99.

Don’t let the fact that it’s a wired controller dissuade you because Nintendo officially licenses the PowerA Wired controller. Specifically, it has the same ergonomic design and button layout as the official Nintendo Switch Pro Wireless Controller — so there’s no confusion about what button is what. Everything is identical, right down to the shoulder and trigger buttons. Sure, wireless controllers are convenient when you need to be untethered, but the PowerA Wired Controller for Nintendo Switch still has some leeway with its 10-feet cord. 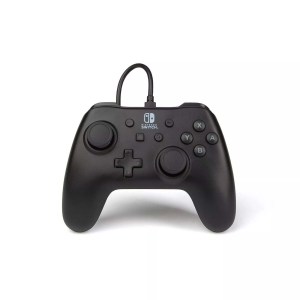 This is a hot deal when you look at the prices of some other controllers for the Nintendo Switch. Both the Joy-Con and official Nintendo Switch Pro controllers sell for on average $70 apiece, so the $12 you’re forking over for PowerA’s wired controller will give you substantial savings to perhaps pick up a game — or even better, a few more controllers for when guests show up.

If you want to make the most out of the Nintendo Switch, check out some of these other fantastic deals on accessories below.

The Nintendo Switch was meant for co-op play, which is why you’ll want to protect the console when you’re carrying it around from place to place. 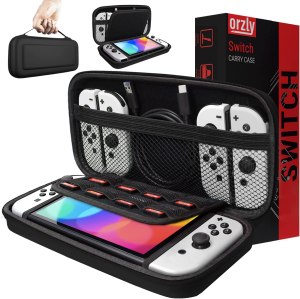 Playing online with friends requires complete collaboration, so achieving that level of cooperation requires a headset for you to bark out commands to win. 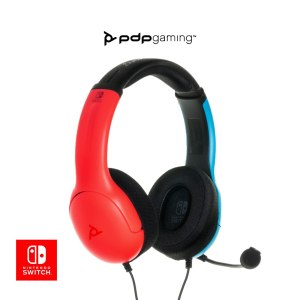 There’s just so much storage space available on the Nintendo Switch before it’s completely out. Not only can you save music, videos, screenshots, and many other things, but you can also use a microSD card to store games you’ve purchased online. 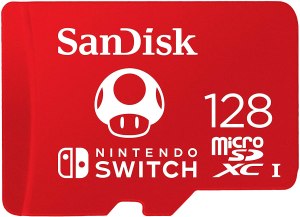