Amazon Prime Day is live, people. SPY has been covering the best Amazon Prime Day deals all day long, and we won’t be stopping until the end of tomorrow. While we’ve seen a ton of excellent deals on headphones, fashion and more, we’re kind of taken aback by this one. 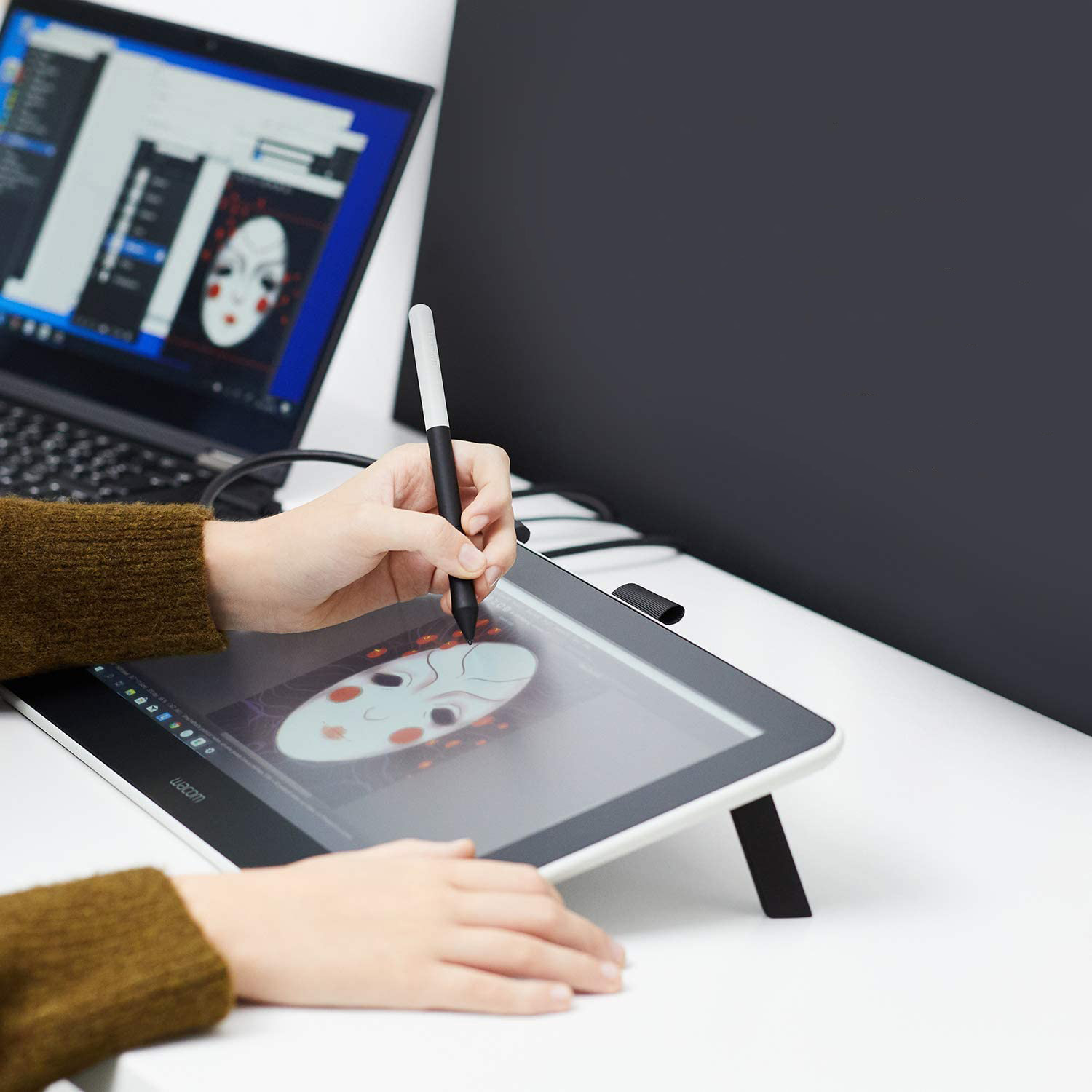 For those of you unfamiliar with Wacom, these aren’t just any tablets. These are tablets specifically made for digital artists, fashion designers and any other creative constantly making art on their laptop or desktop computer. Essentially, these are the best drawing tablets money can buy in 2022 — and during Prime Day, you don’t even need to spend that much money.

Now, let’s chat about both. 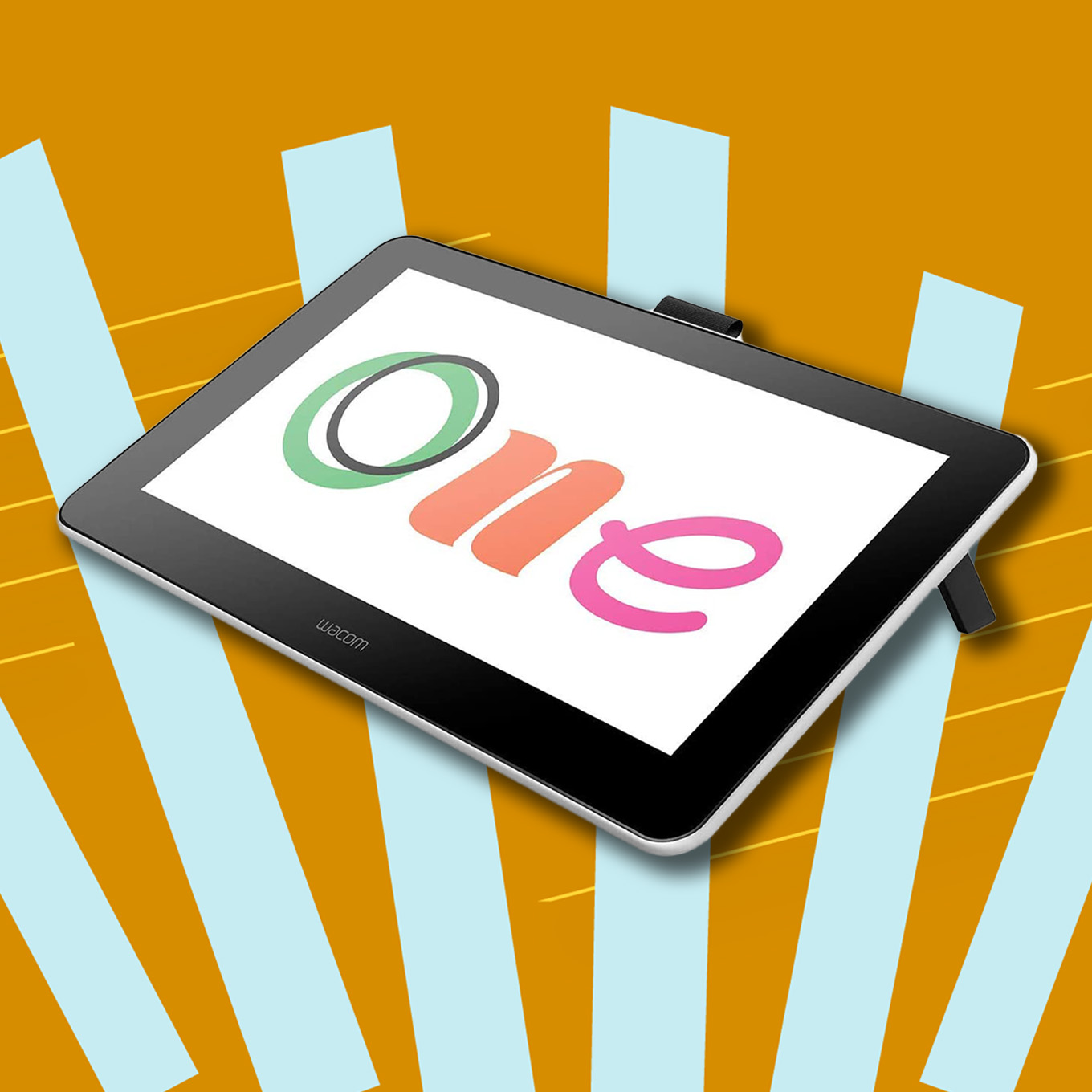 Starting with the more expensive, high-tech version, the Wacom One Drawing Tablet is designed for those who need a little more out of their typical drawing tablet. It comes with a 13.3″ display screen so you can see what you’re doing on your tablet at the same time it shows on your computer screen.

The surface of the screen mimics the feel of paper so it doesn’t seem like you’re drawing on an actual screen. In addition, that pen feels just like a real pen. It’s not too chunky, it’s not too thin like the average stylus, it hits that Goldilocks pen feel that every artist is used to. The pen can vary in pen type and change size, consistency and color. Also, users can enhance, enlarge, delete, edit and share whatever they choose to make with ease, straight from the tablet. 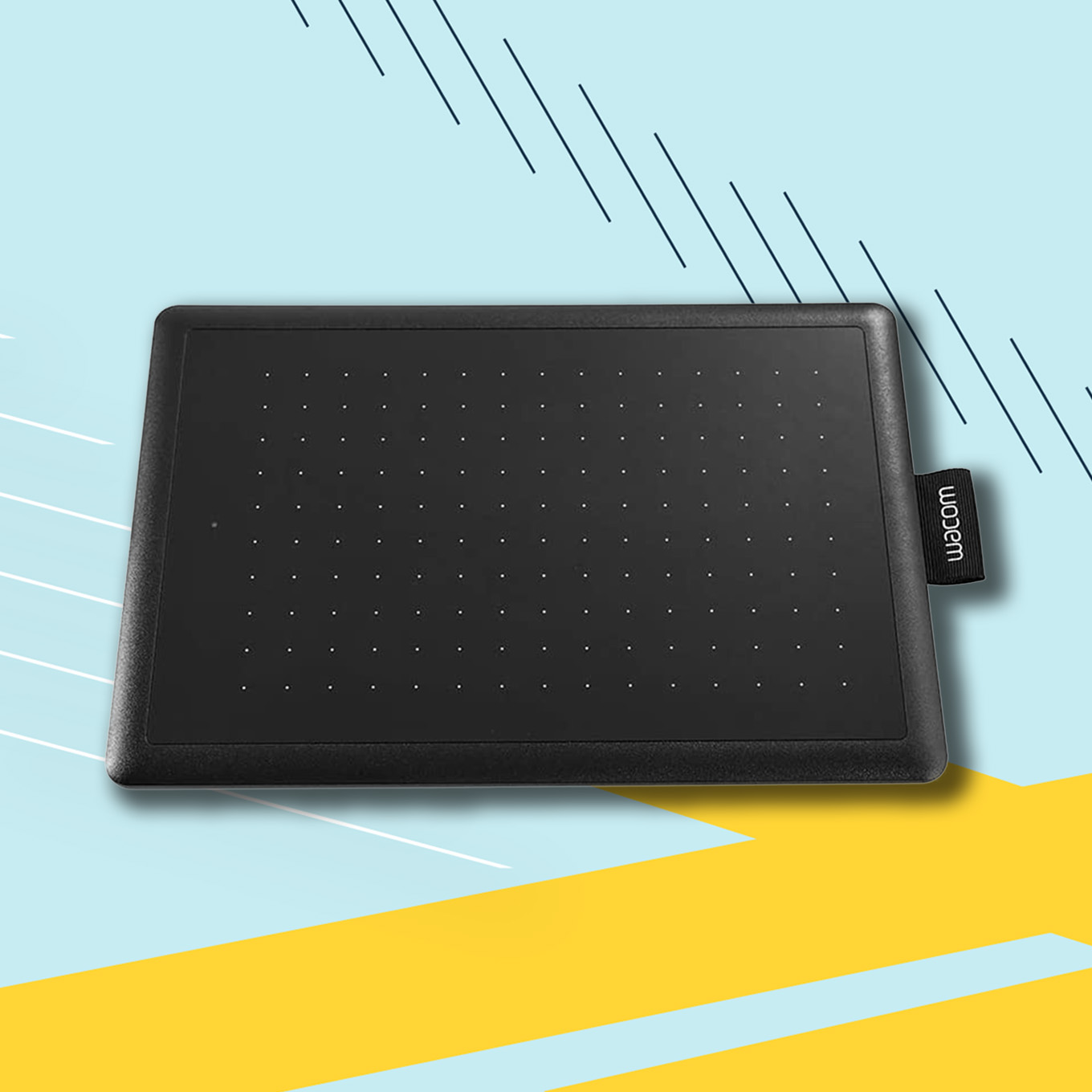 The One by Wacom, on the other hand, is essentially the Wacom One’s younger sibling. It’s the less expensive of the two and doesn’t have a screen whatsoever, so artists will only be able to see what they are drawing on their computer screens. Just like the Wacom One, you’ll still get that pen-to-paper feel. The pen also has a pressure-sensitive tip that’s super precise. This isn’t something that will go off when your hand hits the tablet, just when your pen does.

Both of these Wacom tablets connect to any kind of computer. Whether you’re using a Mac, a PC or anything weird we don’t know about, Wacom will have your back.

Because these deals are only live for Prime Day, make sure you get in on this deal before time is up. You’ve only got July 12 and 13 to save big, so hit those buy buttons below ASAP!