Imagine being able to understand 20 different languages without picking up a copy of Rosetta Stone or sitting through a single foreign language class. Up until recently, that thought was impossible for the average person. Even the most gifted polyglots struggle to reach that level. Now, however, anyone can achieve this feat using nothing more than your phone and a small device called Ambassador.

Developed by Waverly Labs and currently available on Indieogogo, Ambassador is a wearable interpreter. In layman’s terms, it’s an over-the-ear, headphone-like device that pairs with your phone to allow natural and seamless translation. All you have to do is pair two Ambassadors to the device (one for you, one for the person you’re speaking with) and begin talking. From there, Ambassador does the rest, translating your conversation in real time for both parties. For just about $100, you can vault right over the language barrier, and never look back. 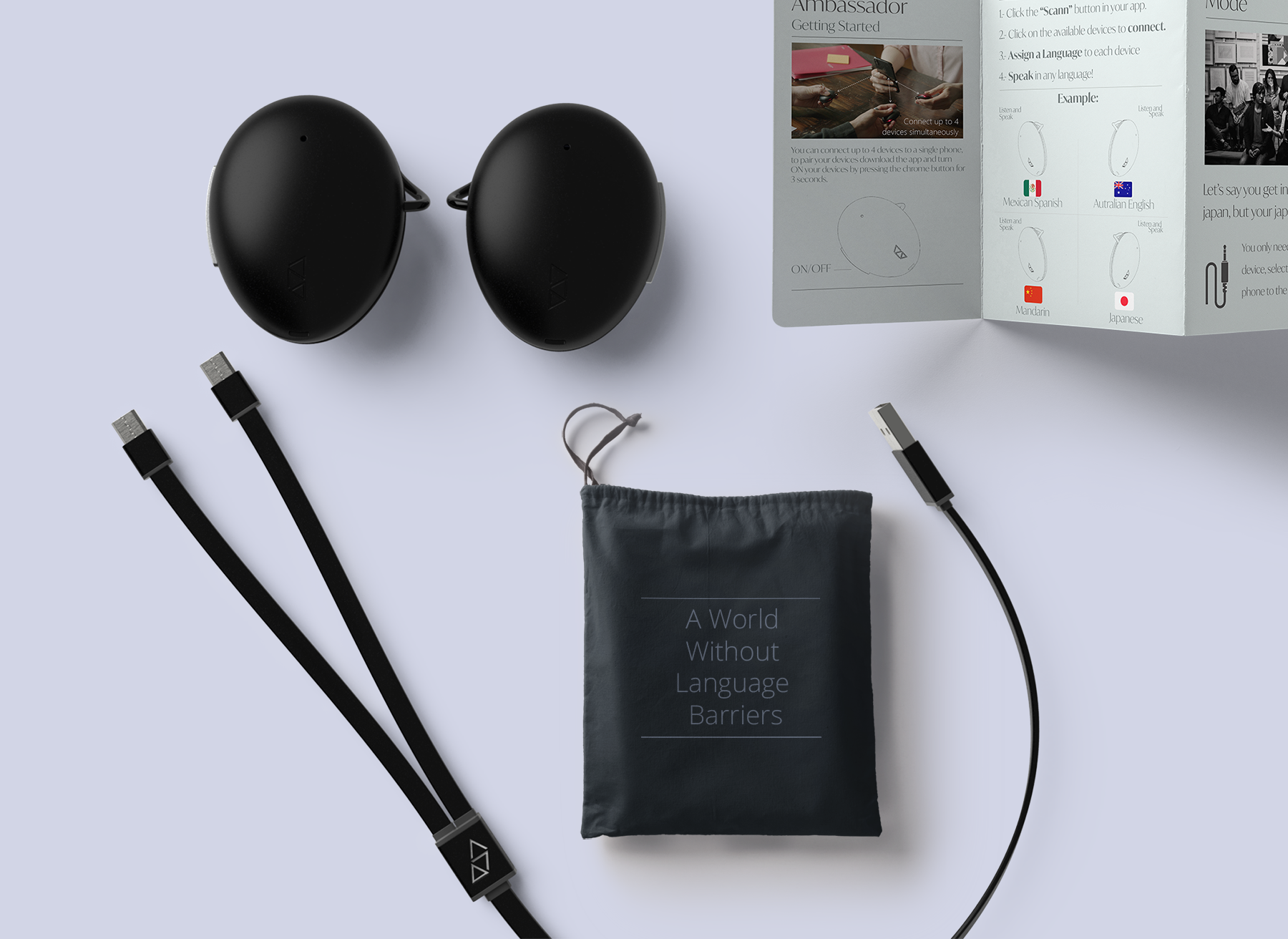 To achieve the impressive feat of real time translation, Ambassador uses a far-field microphone to pick up speech and then feed it into its cloud-based, custom-built neural network, which will then synthesize and translate it on the spot. The microphones can pick up speech from up to 8-feet away, which also allows for a much more natural and casual conversation. At time of publish, Ambassador can translate 20 different language and 42 different dialects, including: French, Spanish, English, Japanese, Cantonese, Chinese, Mandarin, Hindi, Hebrew and more.

To use the device, first download Ambassador’s companion app on your Apple or Android phone. Once the app is installed, you can pick between one of the three translation settings: Listen, Lecture or Converse. Listen is the most basic, and will direct the device to listen to any incoming speech and then translate it in your ear. This is great for the casual traveler who might know enough of a language to ask a question, but cannot converse freely. Lecture, as it implies, is geared towards groups. This setting allows you to speak and use your phone speakers to blast your translated speech to the group. The final setting is Converse, which allows for a casual conversation with both parties wearing the device, and makes scenarios like the one outlined above not just possible, but easy. 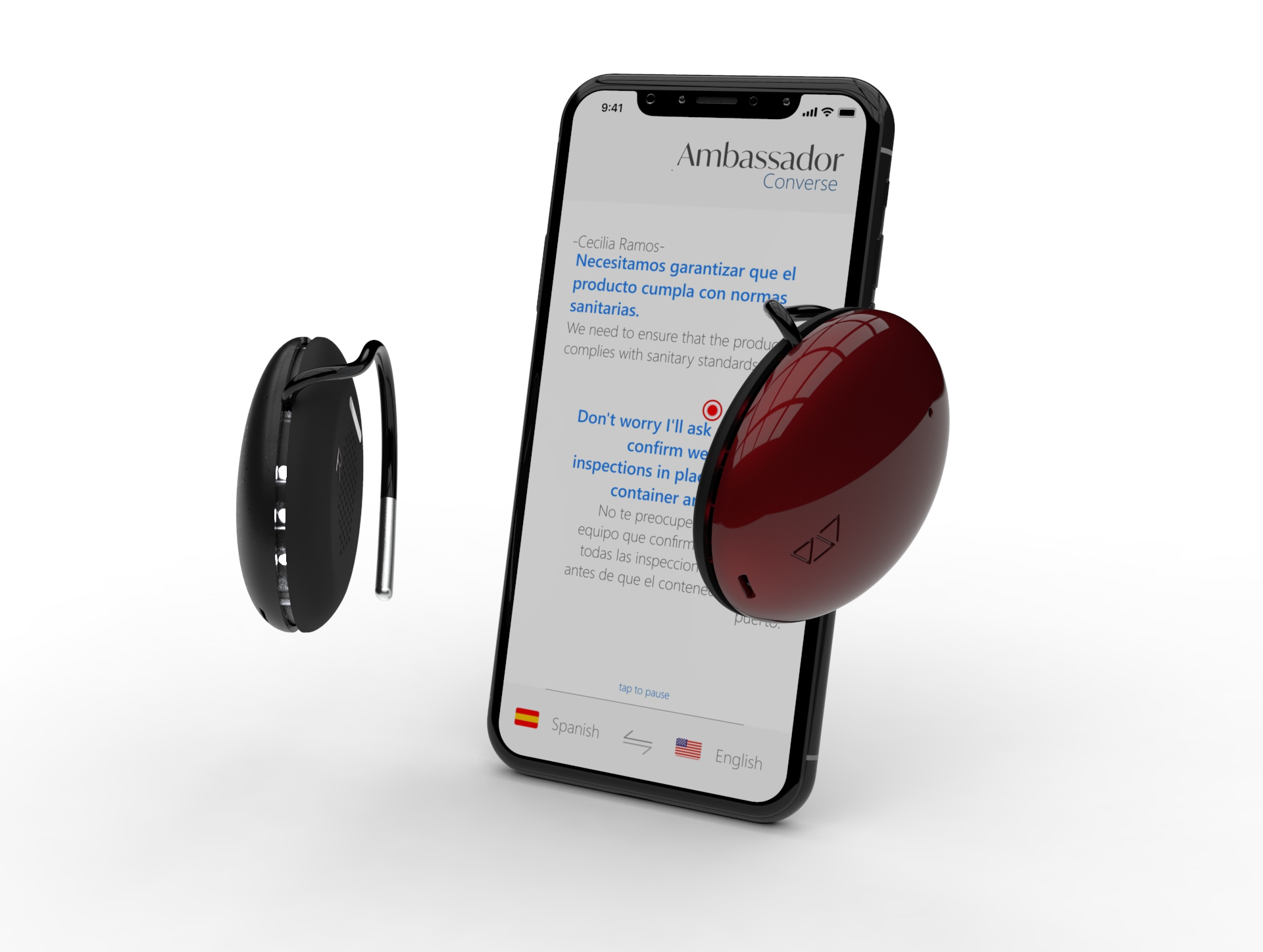 Founded in 2014, Waverly Labs has a good deal of experience (over 12 years) in the translation space. Their first product, the Pilot Smart Earbuds, launched in 2016, and since then, CEO Andrew Ochoa and his team have been hard at work iterating on and perfecting the tech for Ambassador. Though they won’t ship until November of 2019, the Ambassador makes a great buy for the avid traveler or international business person. The device comes in either black or wine red and boats an impressive battery life of up to six hours of regular use.

Buy Now
The Best Carry On Luggage for Every Traveller