Android has felt a little left of the streaming world as its OS has yet to make it to the big screen. Apple has Apple TVOS, there’s Roku OS, and Amazon’s Fire OS are popular operating systems, but Android — not so much. Well, the rest of them need to make some room for Android, because that is all going to change with Android TV.

What Is Android TV? 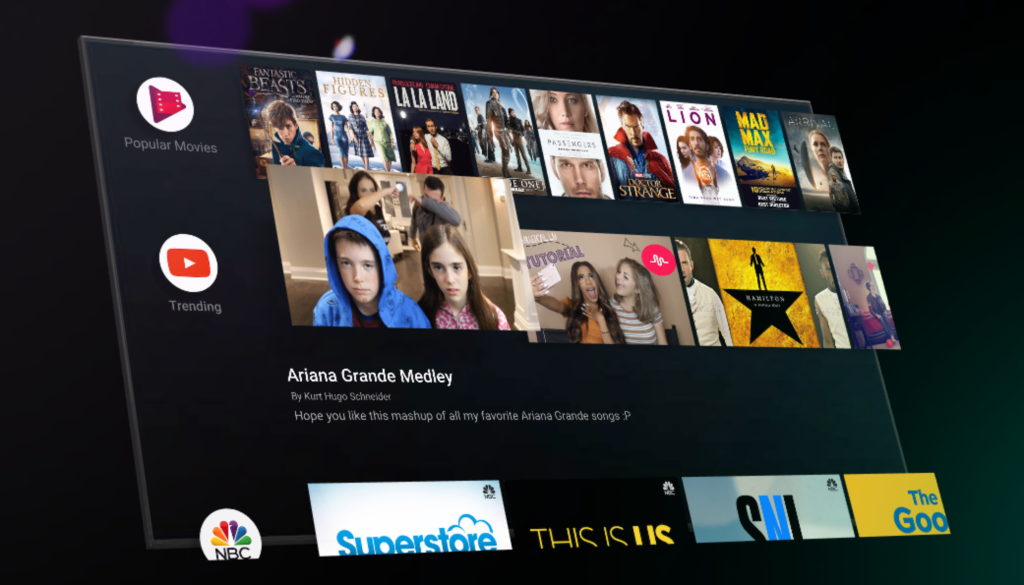 Full disclosure — Android TV isn’t actually new. In fact, it has been around since 2014, but never really gained popularity. Now with the newest launch of Android TV, the interface is stripped down for a simpler streaming experience that puts your favorite content at the forefront.

Once you’ve fired up your Android-enabled TV, or Android TV box (we’ll get to that later), you’ll find the top row contains all of your favorite streaming apps. All of this is completely customizable — you can choose which apps to display and which ones to hide. This makes your experience more streamlined and convenient.

Speaking of streamlined, Android TV also provides recommendations based on your viewing history within apps (not all apps are able to do this yet). It does this by showing the app down the left side of the screen, and then a horizontal ribbon of recommended shows across the screen. This allows you to essentially search for content inside of an app without actually having to open it up. For those who subscribe to a handful of different streaming services (read: everyone), it’s really convenient.

Plenty of other conveniences like Google Assistant are baked into Android TV as well. You can activate Google Assistant by either pressing the button on your screen or pressing it down on the remote. When the assistant is activated, you can ask it to do things like pause or resume your show, find content, and if your Android TV is connected to other smart devices throughout the home, you can even have it turn up the AC or dim the lights.

If you have something on your phone you’d like to cast to your TV, like a YouTube video or that embarrassing photo of your friend from that “one night” in Vegas, you can do that, too, as long as your photo service is Chromecast-enabled. Every Android TV has Chromecast built-in. All you have to do is press the cast icon, and select the Android TV.

Currently TCL, Hisense and Sony are some of the only manufacturers that have partnered with Google to create Android TVs. But if you’re looking for a complete TV with all the above-mentioned tech, take a look at our list below. 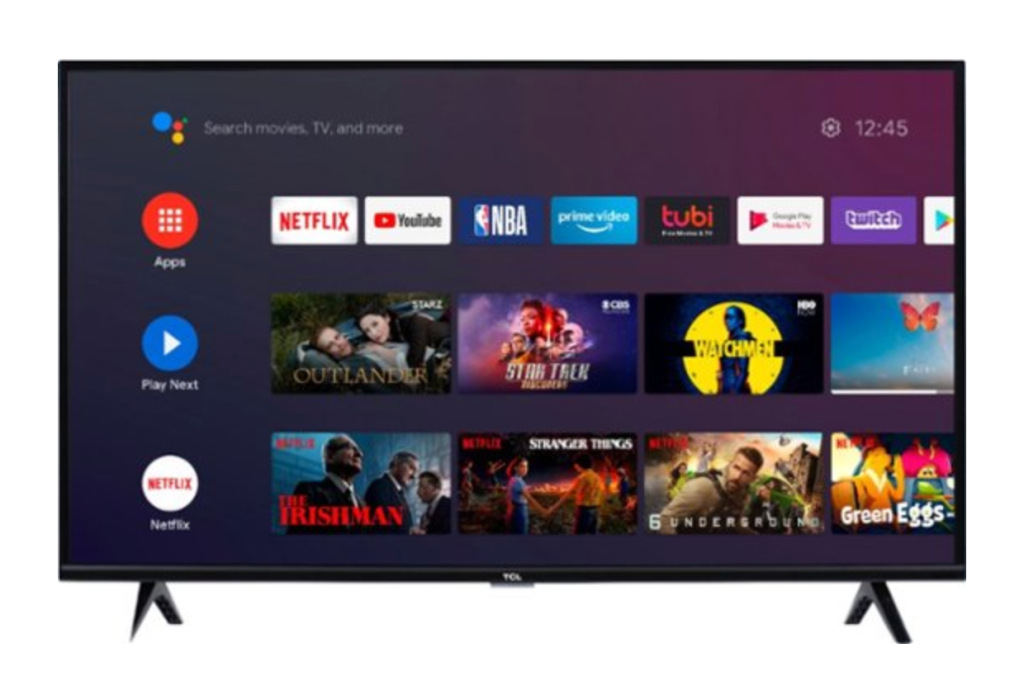 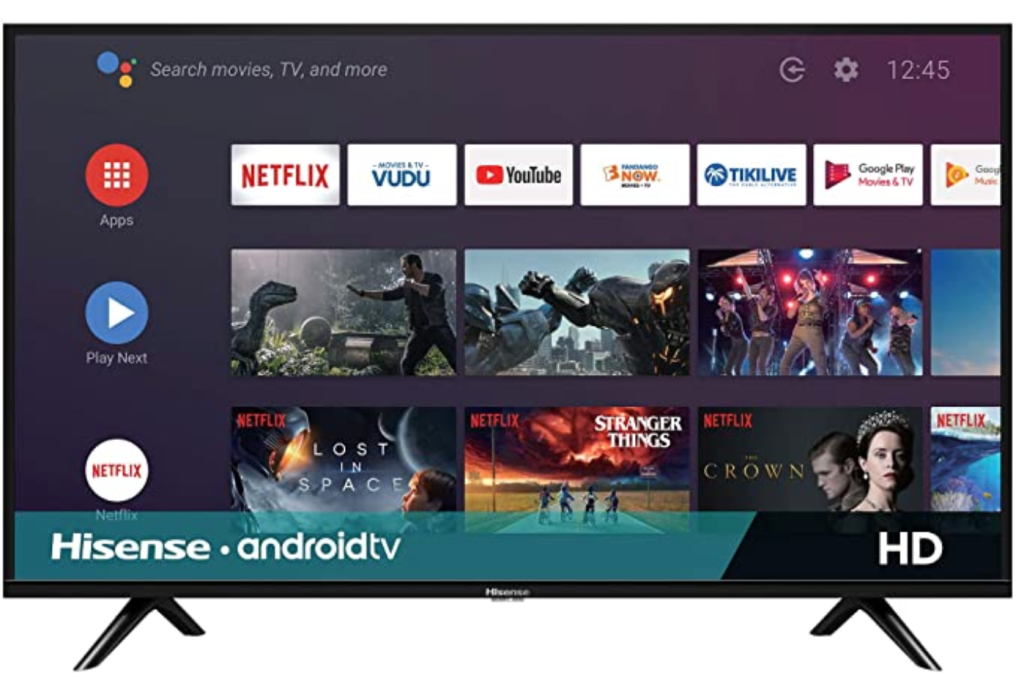 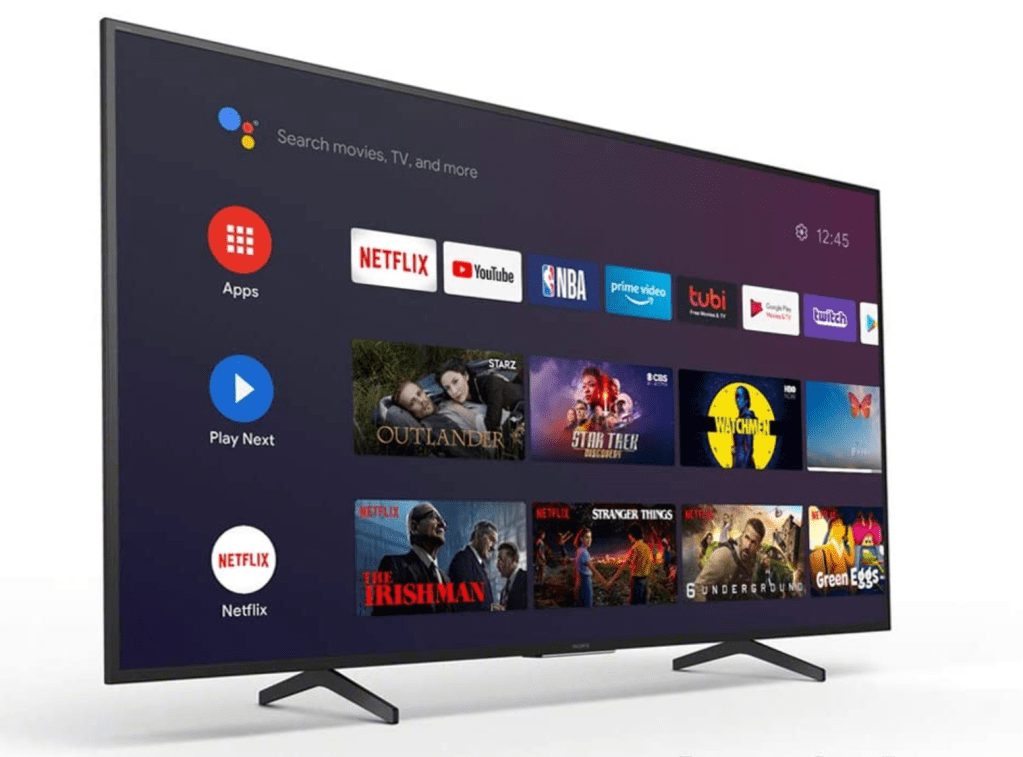 Not Just a TV

Currently, Xiaomi and Nvidia make quality Android TV streaming devices. Those two companies and the products below will be your best bet, as there are a number of counterfeit devices available that you’ll want to steer clear from. 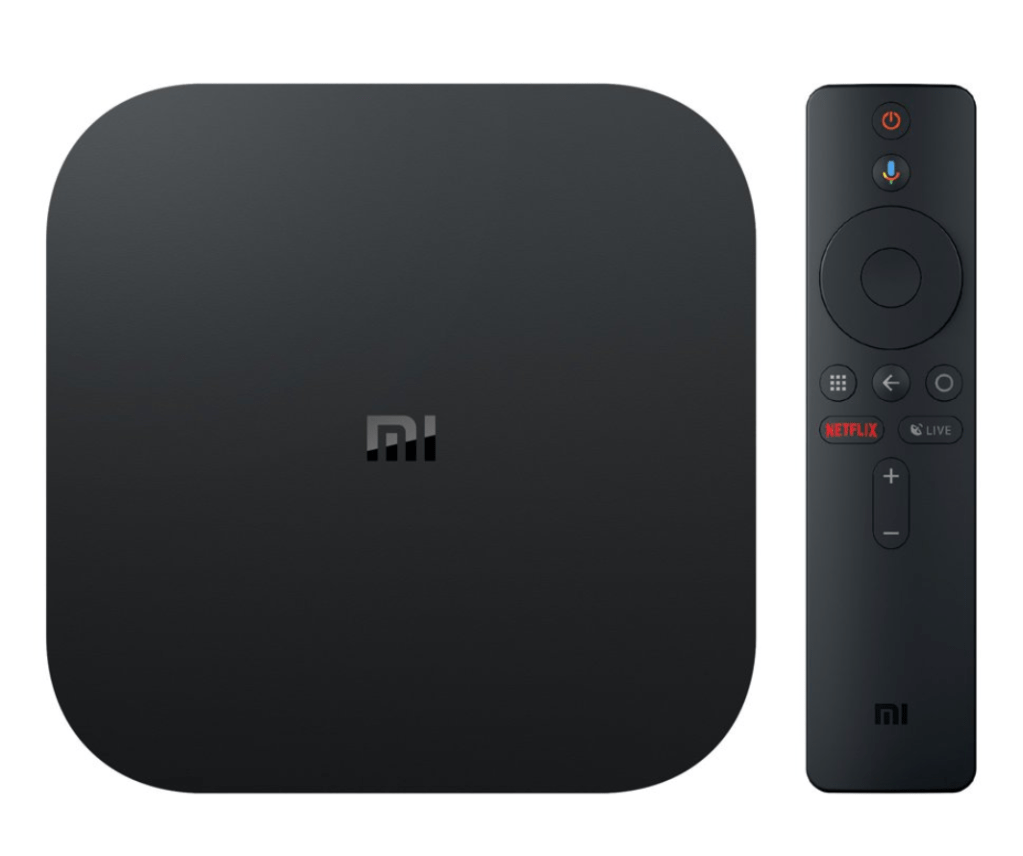 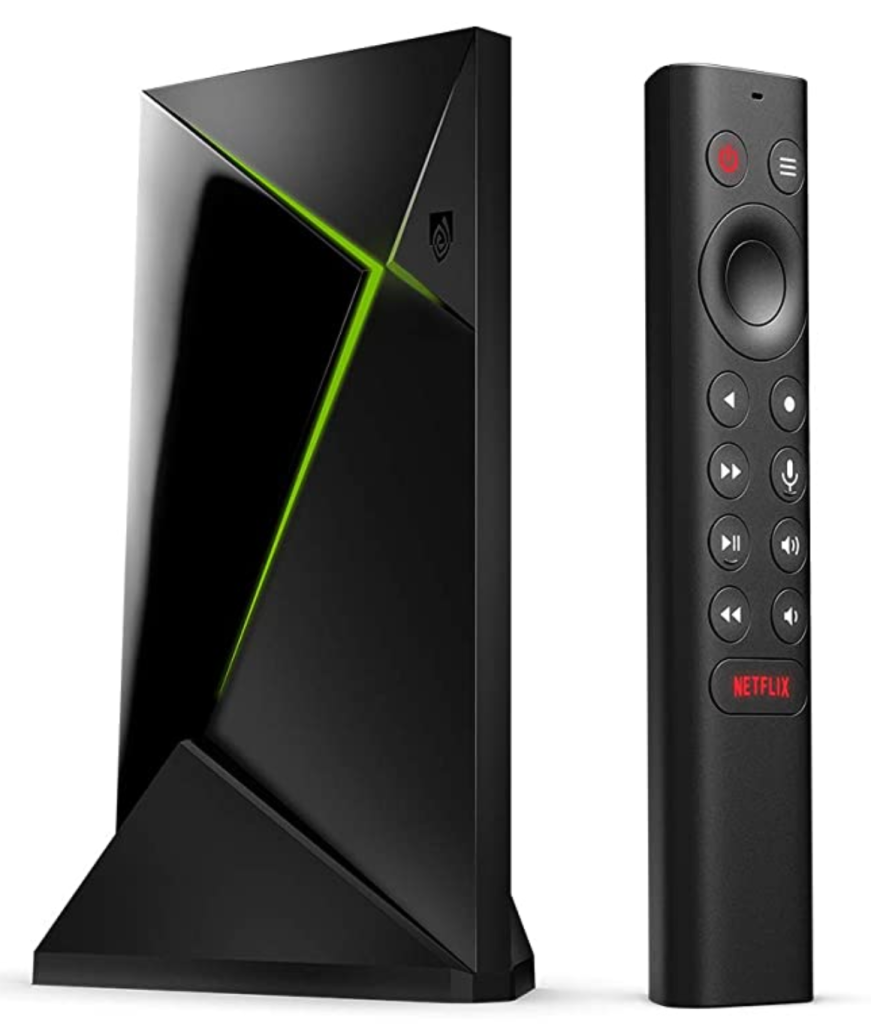 The Best Streaming Devices to Get Right Now