Although it has been in the works since 2013, 2020 was the year WiFi 6 products made their way into the homes and hands of consumers everywhere. And it was more than just routers: Many of your favorite laptop, tablet and smartphone makers — including Apple, Samsung and Dell — began releasing products that were WiFi 6 capable.

WiFi 6 is a leap in wireless technology that could enable devices to do more around the house than ever before. But before we get any further, we should probably address a question that you may (or may not) have . . .

While WiFi 6 might sound like something that’s completely new, rest assured it is not. Although you may not have heard WiFi 1, 2, 3, 4 or 5 mentioned in casual conversation, you likely have heard of 802.11 a/b/g/n/ac at some point in your life.

WiFi 6 is simply the next generation of this technology, with a simpler naming structure because I think people were running out of new ideas that fit under the 802.11 scheme. 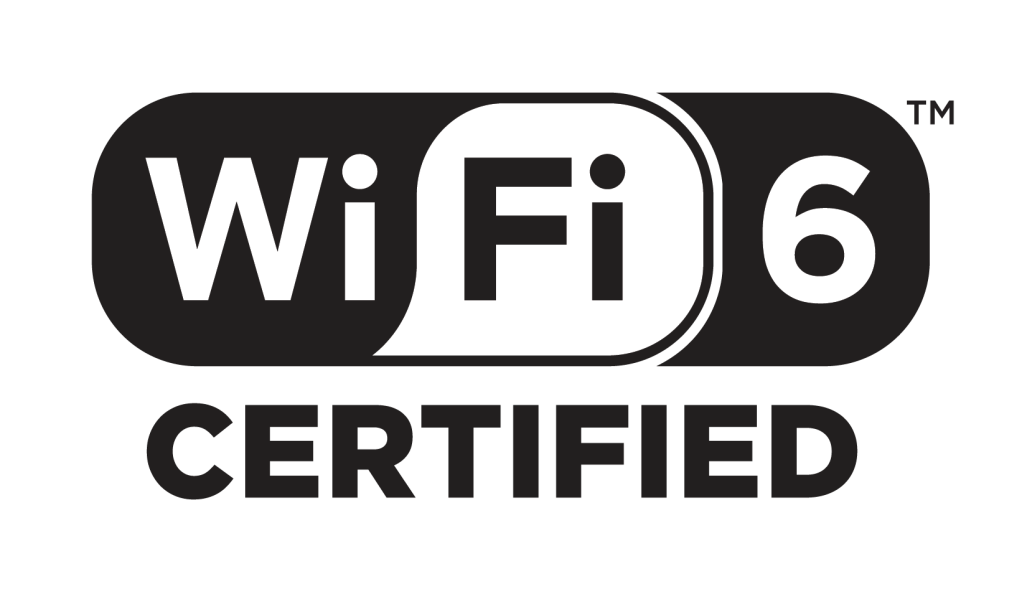 802.11ac was also known as WiFi 5, but because the latter name was adopted well after 802.11ac products had made their way to the masses, tech companies simply stuck with the numerical name. Similarly, WiFi 6 is known in more technical circles as 802.11ax.

All of this is to say is that WiFi 6 is the latest evolution of the wireless networking technology that we’ve all been using for the last 20 years, as opposed to a completely new standard that’s here to replace the status quo.

But there’s more to WiFi 6 than just a name, and in the years to come, owning a WiFi 6 router won’t just be a luxury, it will likely be essential.

What Are the Benefits of WiFi 6?

Admittedly, this is not the easiest concept to fully grasp, but its benefit is clear: not having to compete with multiple devices on the same network to transfer data means that latency and lag will be lower. And if you’re a gamer, this will be music to your ears because lower latency means lower ping times, and lower ping times leans less lag while playing competitive multiplayer games.

Do I Need WiFi 6 Right Now?

Right now? Right this moment? No. You probably don’t need a WiFi 6 router. If your internet setup is fast and functional enough for you, a WiFi 6 router isn’t going to offer a radically different experience until you add dozens of devices to your network or start dabbling with gigabit internet connections. (Even then, a good 802.11ac router is still plenty fast for that connection if we’re being honest.)

But WiFi 6 routers are now roughly the same price as the 802.11ac models they’re replacing and if you were already planning to upgrade, it would be weird not to spend a few more dollars and get a WiFi 6 router. Well, except for one reason . . . WiFi 6E is already on the way.

Will WiFi 6E Make WiFi 6 Obsolete? (And Is It Worth Waiting For?)

In short, WiFi 6E is a supercharged version of WiFi 6 that will operate on the newly available 6GHz frequency instead of the 2.4 GHz and 5 GHz frequencies that routers have been running on for years. And what this means is that these routers (and compatible WiFi 6E devices), will be able to take all of the benefits of WiFi 6 and give you even more: more speed, more connection stability, more power efficiency, less interference and even less latency.

While WiFi 6 routers and compatible devices will remain every bit as functional, you will need hardware that is specifically built for WiFi 6E to take full advantage of this technology. Long story short: If you don’t have any urgent need for a new router, laptop or phone right now, it might be worth waiting for the WiFi 6E products to arrive later this year.

As mentioned earlier, last year was the first year that products with WiFi 6 didn’t feel like an extravagance when it came to the best smartphones and best small laptops. In 2021, you can fully expect new devices with WiFi 6 to be the rule and not the exception.

But as far as existing devices go, here’s a quick cheat sheet:

The premium phones in Samsung’s Galaxy line that were released in 2020 support WiFi 6. This includes the Samsung Galaxy S20, as well as the recently announced Samsung Galaxy S21 Ultra, which was our pick for the best phone of CES 2021. 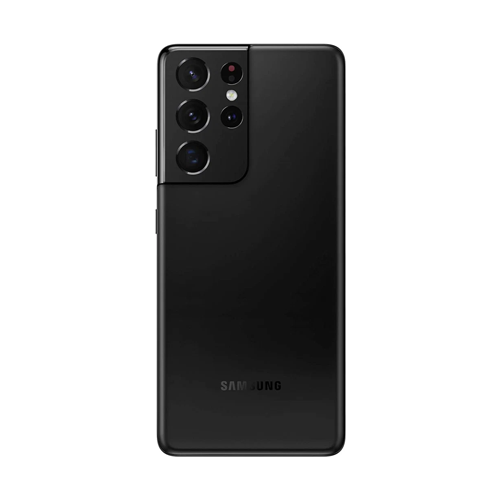 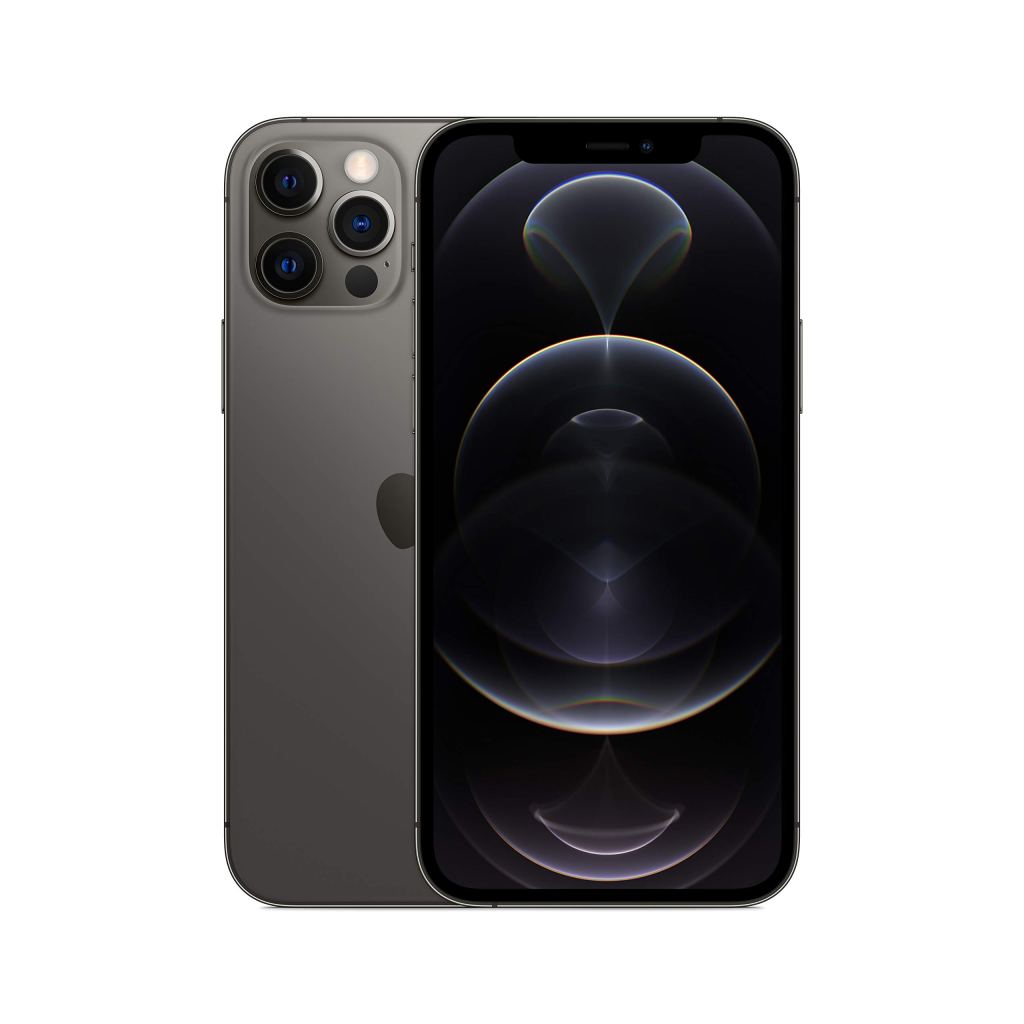 The 2020 iterations of the iPad Air and iPad both support WiFi 6. 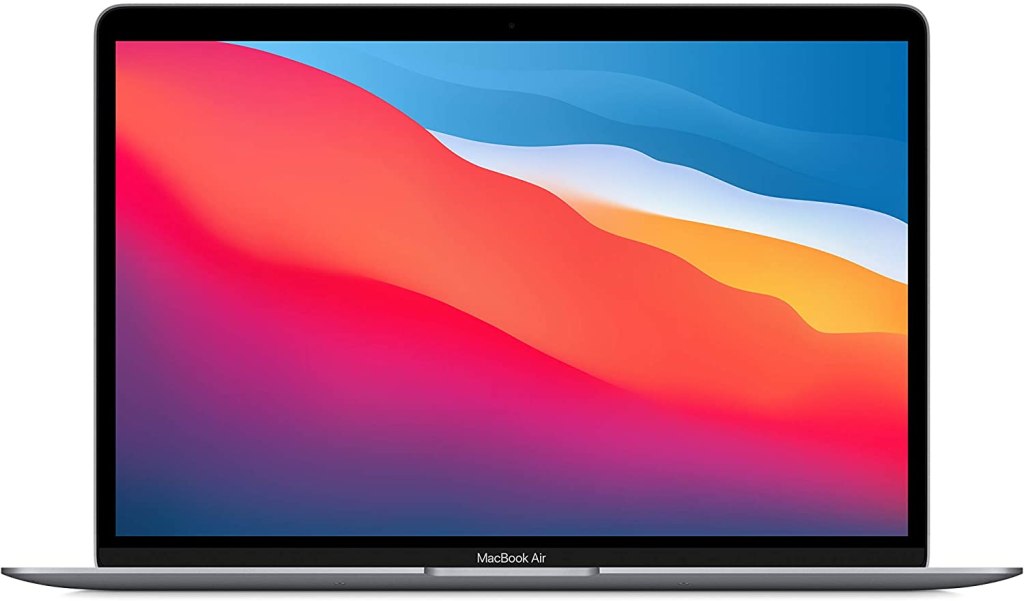 What are some good WiFi 6 routers?

If you’re looking for a quality WiFi 6 router to start with, we’d recommend taking a look at the TP-Link Archer AX50. While there are certainly more powerful and capable routers out there, the Archer AX50 is powerful without being overkill for most people’s internet needs and comes in at a price that is reasonable. In addition to its ability to deliver WiFi at 2.4 Gbps, the AX50 also comes with built-in virus and malware protection that will be updated for free over the lifespan of the router. If you’re in search of something more affordable, or with more functionality, you can also find some great WiFi 6 routers in our roundups of the best WiFi routers and best gaming routers. 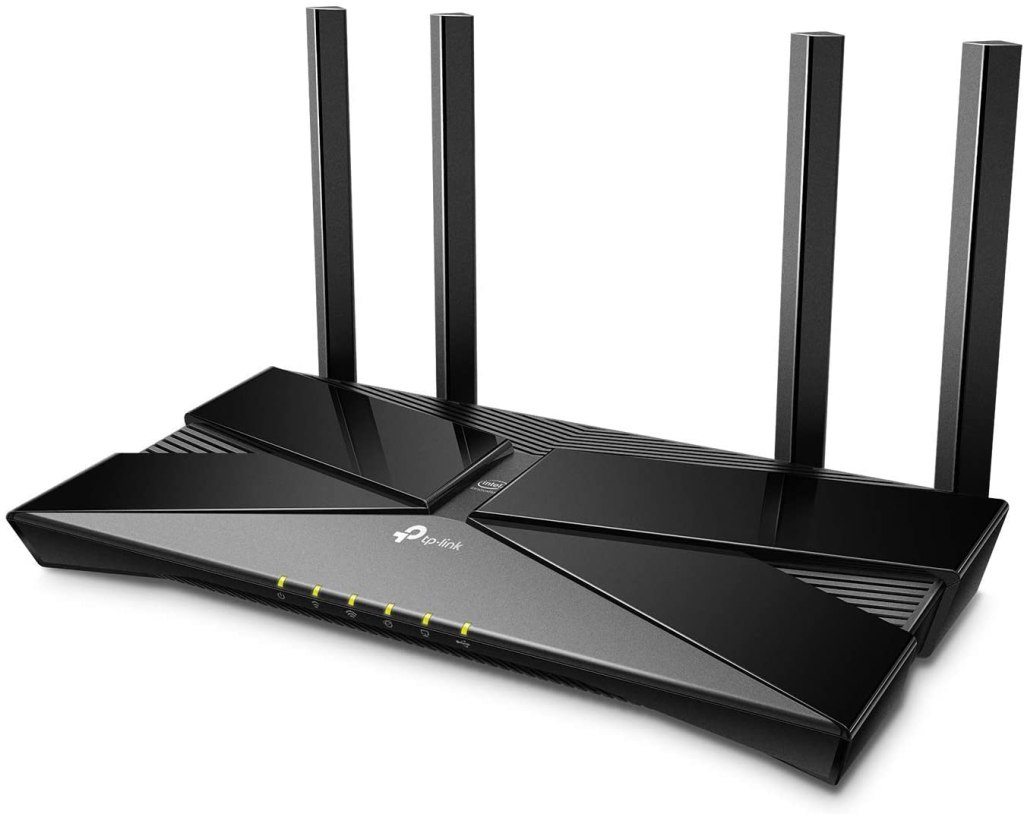 That said, if WiFi 6E sounds like a must-have technology for you, but you also really need a router right this moment, you could opt to buy a quality budget router, such as the TP-Link Archer AX10, and then splurge on some WiFi 6E gear when the time is right. While the first WiFi 6E routers are expected to arrive this winter, they will retail for around $500. More affordable ones from the likes of Asus, Netgear and TP-Link should start hitting shelves in the summer. 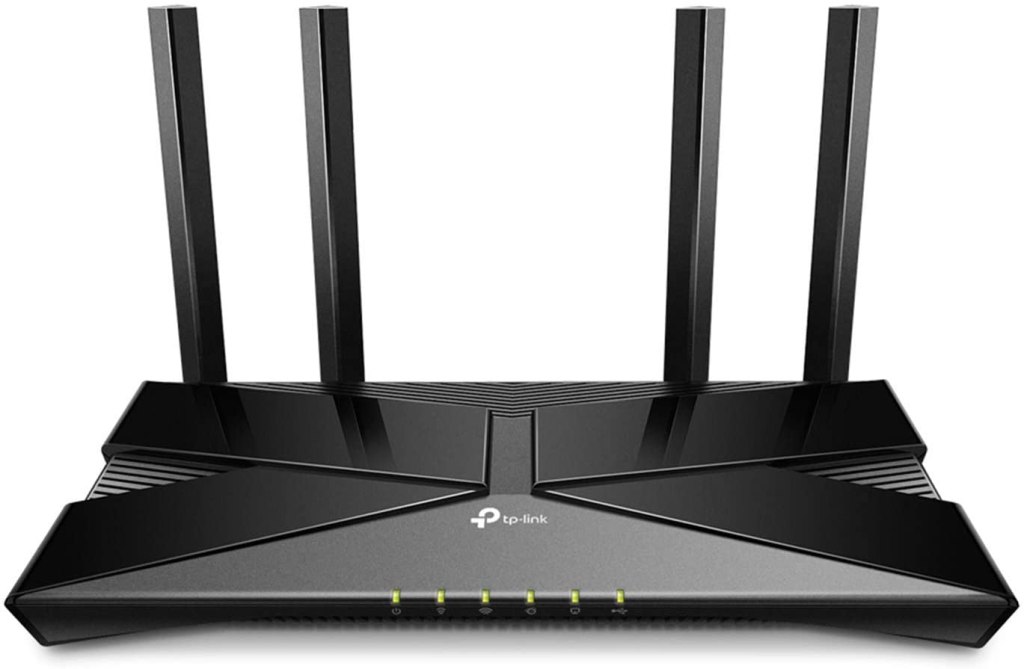 The Best Wi-Fi Routers You Can Buy Right Now