Nintendo’s latest take on the Switch is out now, and it’s called the Nintendo Switch OLED.

Well, we say it’s out, and technically it is. Nintendo officially released the new console on October 8, but you’d be forgiven for believing it had yet to come out. That’s because much like the PS5 and the Xbox Series X, it’s an incredibly hard thing to actually buy in real life. Now, part of that’s due to the sheer popularity of the Switch itself, so it’s natural that a better version of it would also sell well, but part of it is undoubtedly down to the curse of the scalper too.

Last year, scalpers and price gougers were a scourge to Nintendo Switch players, and many people who wanted to try Switch during the quarantine were unable to get their hands on one. Now, we’re seeing the same problem with the new model. 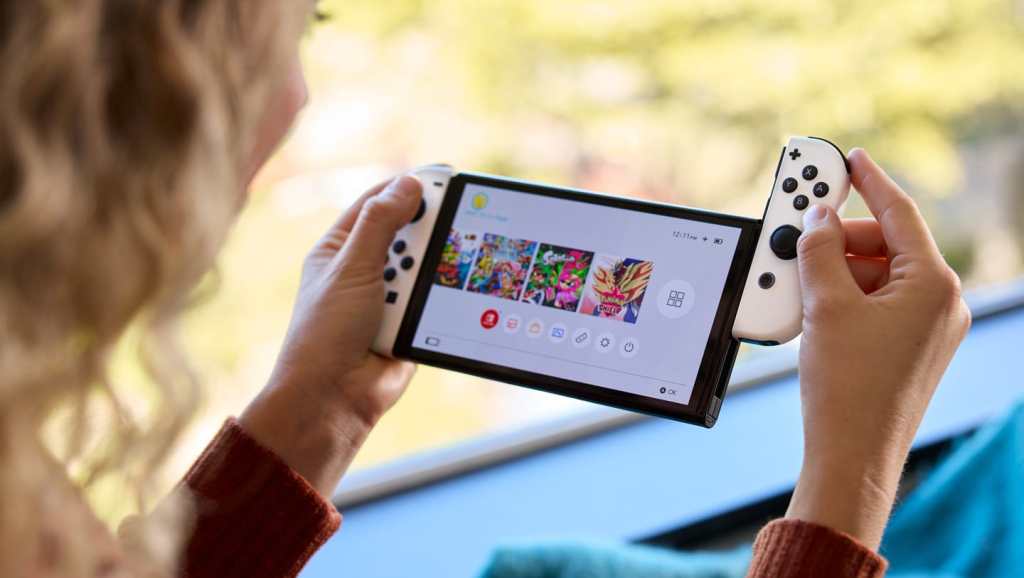 About the New Nintendo Switch OLED

The OLED brings with it some very marginal improvements over the classic model. The new dock it comes with has slightly better USB ports, and it also has an ethernet port as well. The only other real difference is, of course, in the new OLED screen. OLED stands for organic light-emitting diode, and for a variety of reasons, OLED is considered the best display technology available today. That’s why OLED TVs are in such high demand. Basically, OLED screens do a far better job of representing colors and contrast, and they just generally look better.

While the Nintendo Switch OLED is not going to be winning any awards when it comes to naming conventions, there’s no denying it’s an incredibly nice bit of tech. The Switch has always been an impressive console in its own way, but this new screen makes it a good upgrade for those who play the hybrid console predominately in handheld mode.

Scalpers are, once again taking to places like eBay in order to sell on this new console for anywhere between $100 and $200 dollars more than the standard retail price. We’re thoroughly against buying from scalpers because, frankly, they’re ruining it for the rest of us. Instead, you’re far better off keeping an eye on the places you can buy the console officially. 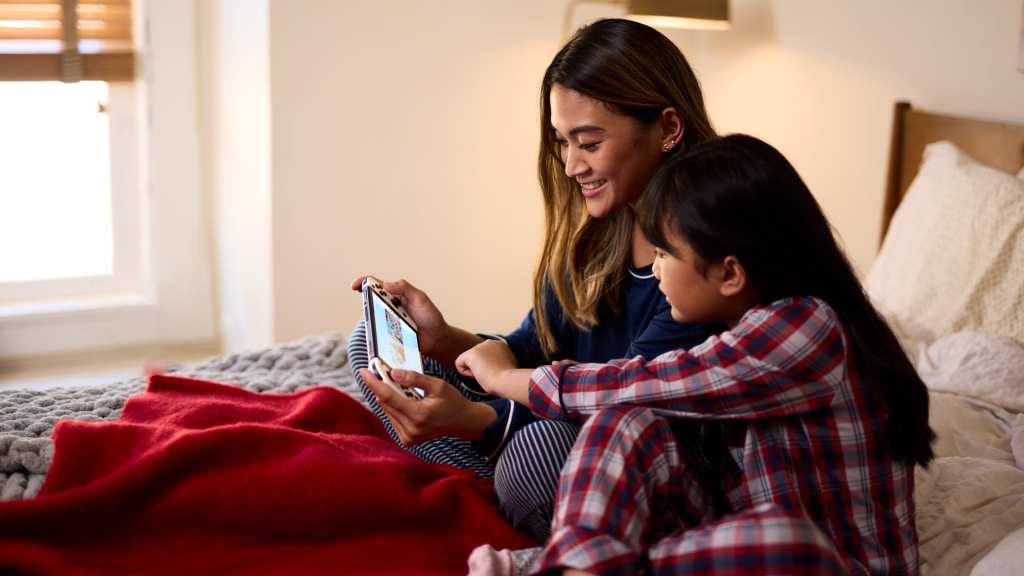 Where Can You Find the Nintendo Switch OLED In Stock Online?

As it stands, it’s out of stock everywhere, although Walmart does have some consoles for sale from third-party sellers (aka price gougers). However, you can buy it officially from Nintendo, Target, Amazon, Best Buy, GameStop, and B&H Photo and Video. Each of these places stocks it, but all of them also don’t have any at present. Your best bet is to set up stock alerts with your preferred place, all just everywhere you can if you’re feeling keen.

It’s also worth keeping an eye on these places for bundles too; if you don’t mind spending a little bit more than the $349.99 price. These will often include extra controllers, games, or peripherals, and generally, sell out a lot slower than just the console itself. It often means you can get a slightly better deal on whatever things the bundle includes, but do make sure you double-check the retailer isn’t pushing their luck by inflating the prices of all of the items just because people are getting desperate. Waiting around isn’t exactly fun, but we’d rather you all didn’t get ripped off just because you, or someone you know, really wants one. 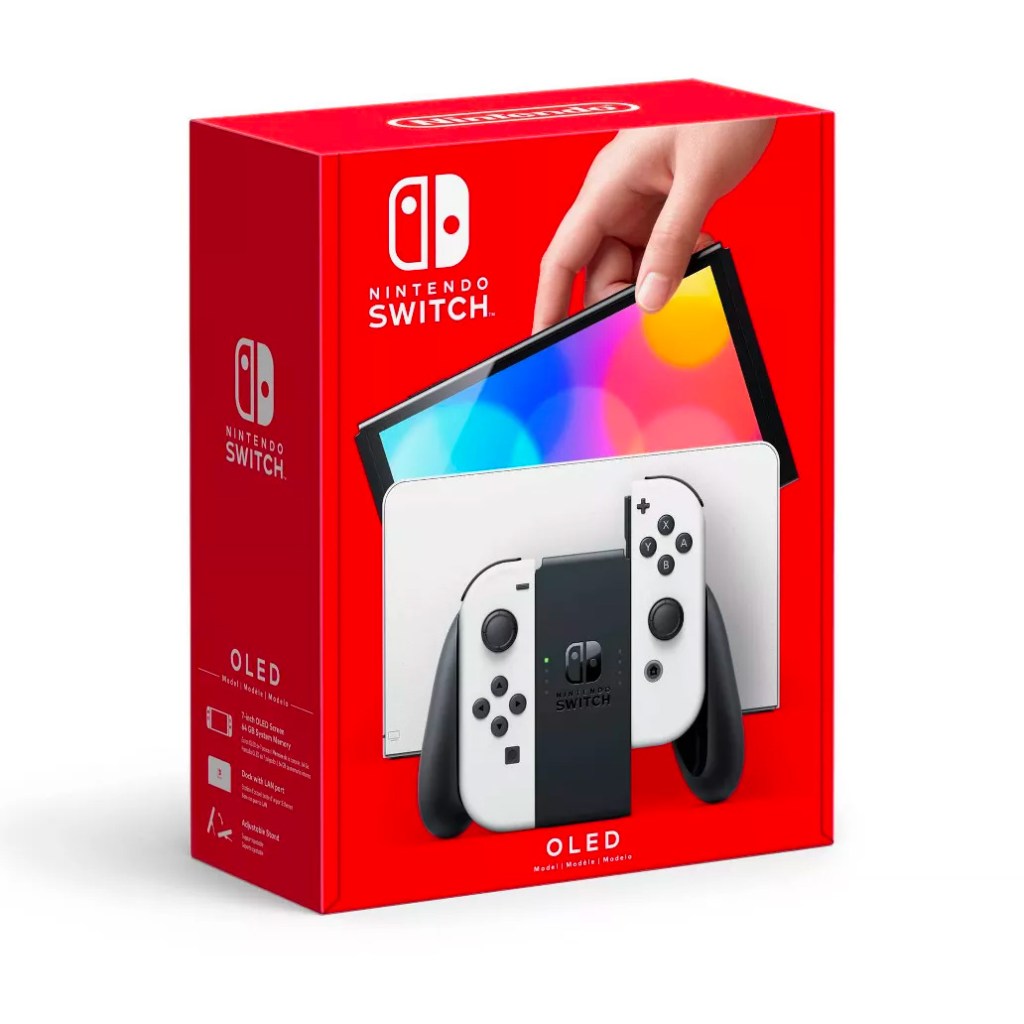 The 30+ Best Games for the Nintendo Switch