Thanks to the advent of digital online distribution, the world has access to more of everything compared to 20 years ago. Whether you’re talking music, movies, TV shows or books, the selection is overwhelming. But this is especially true for video games, which have benefitted more from this shift in shopping than any other medium.

Gone are the days of having to hit up small, specialty game shops to track down that obscure game you’ve been obsessing over, and instead you can just load up the online store on your console of choice and have access to any game you desire. But unlike other forms of entertainment, the price of games are high, and subscription services are nowhere to be found.

Well, they weren’t until Microsoft came along and gave us Xbox Game Pass, which is maybe the best value in video games right now.

What Is Xbox Game Pass?

Xbox Game Pass is a monthly, all-you-can-eat video game subscription service that lets you pay a monthly fee and download all of the available games you want (and there are nearly 400 of them). As long as you’re an active subscriber, you will have access to these games for as long as they’re available on the service.

Like Netflix or HBO Max, certain games will leave at the end of each month, but there will also be a new crop of games that are available to play, keeping things fresh for longtime subscribers. Most recently, Microsoft has added games such as Madden ’21, the indie RPG Undertale, and 20 games from its recent acquisition Bethesda Studios which includes games from the DOOM, Fallout, Elder Scrolls and Wolfenstein franchises.

Plans start at $9.99 a month, which will get you access to as many games as you want on the Xbox One and Xbox Series X/S consoles, or on PC (but not both). However, if you opt for the Xbox Game Pass Ultimate subscription, you’ll not only be able to play on both platforms, but you’ll also get access to Xbox Live Gold, which allows you to play against people online, as well as the ability to stream games from the cloud to your phone via xCloud.

While the bulk of the games are a few years old or are smaller indie titles, there are also some very recent blockbuster releases here. So whether you’re trying to save a few bucks on that new game you can’t quite afford,  or you’re looking for an affordable way to stay up on smaller indie games, there is plenty here to keep you entertained.

But there are new games that come to (and unfortunately leave) the service every month which helps to keep Xbox Game Pass fresh.

The rebirth of HITMAN has been nothing short of phenomenal. The series was always something of a cult classic anyway, but the modern iterations of the games have become some of the most-beloved sandbox games around. This particular package grants you access to all three of the new games, and you can then spend all the time you want exploring the beautiful scenery and plotting people’s grisly downfalls. 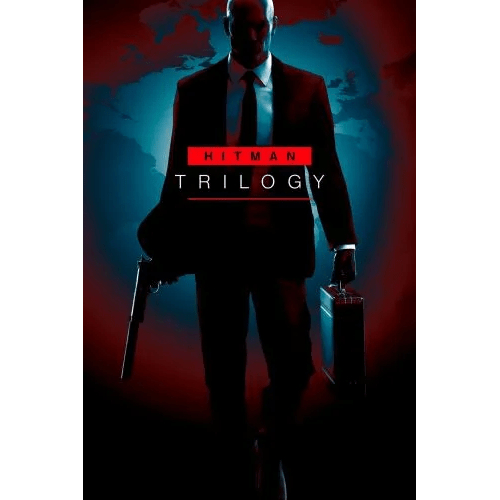 DOOM has always been known for its fast-paced, over-the-top, technically brilliant gameplay that borders on absurdity, and 2020’s DOOM Eternal is no exception. Just like the franchise always has, this first-person shooter has you ripping through swaths of enemies with a wide array of weapons as a death metal soundtrack blares in the background. Learning how to best attack a map is the name of the game here, and it will take you run after run to expertly clear the stage, but that’s where the fun of DOOM lies. 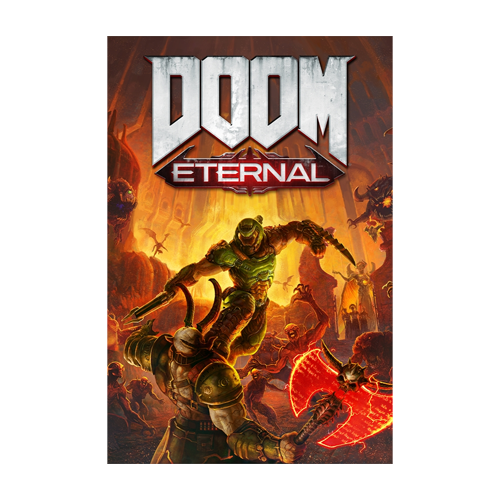 Dishonored is an excellent series. If you’ve not played the games before, they’re immersive sims that place you in a deeply corrupt world, but then also give you creepy magic powers to balance things out. You can choose to wreak havoc through this world by killing everything, or be kinder and only kill those who truly deserve it. We’ve picked the first in the series here, but they’re all available on Game Pass so you can check the others out after. 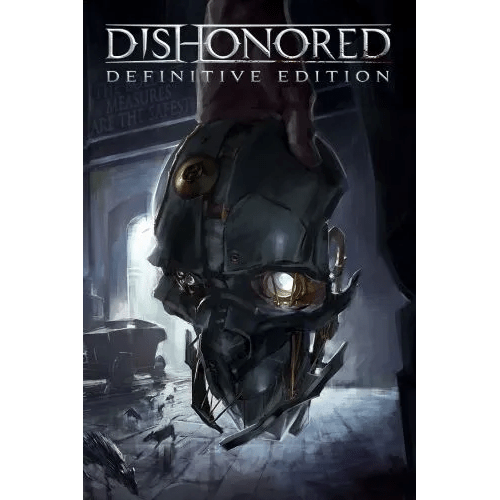 We’ll make this one quick. You’re the Prince of All Cosmos and your dad, King of All Cosmos, has accidentally destroyed a bunch of stars and planets. It’s a classic tale, and now you’ve got to fix everything by getting a Katamari and rolling it around until you’ve picked up enough random things to replace the heavenly bodies that were torn asunder. It’s all very silly, and it has one of the best theme songs in existence. 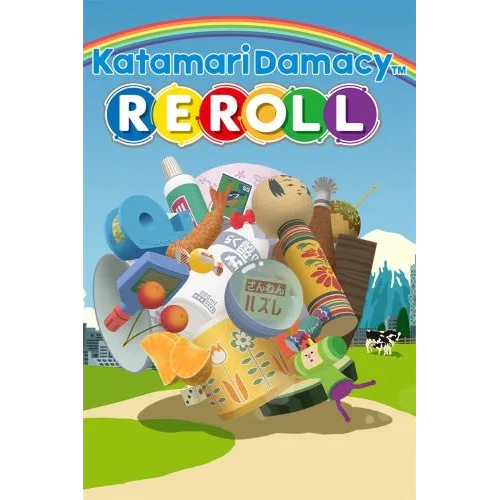 Outer Wilds was not only one of the best games of 2019 but also one of the most unique games on this list. In this rogue-lite action-adventure game, you leave your home planet on a quest to go explore the mysteries of the planets around you, except there’s a catch: every 22 minutes, time resets and throws you in a Groundhog Day scenario where you venture out into space. It feels like a game that mixes the time mechanics of The Legend of Zelda: Majora’s Mask with the gameplay of Metroid Prime, except there’s no fighting. Just quiet, low-key exploration that somehow manages to keep you on edge as you try to beat the clock and unlock new parts of the game. 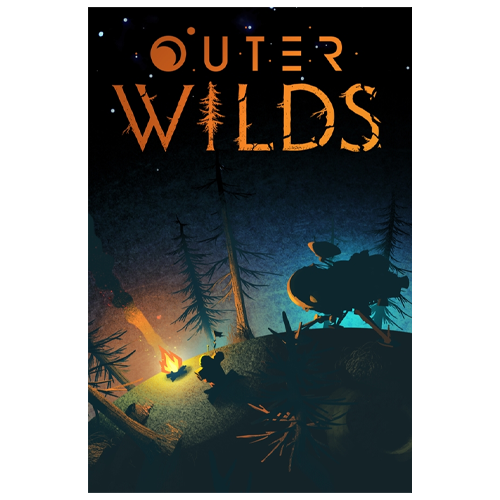 One of the most beloved RPG series in Japan, the Dragon Quest franchise reached a new level of recognition in the US with the release of Dragon Quest XI over the past few years. Originally released on the Nintendo 3DS, and later remastered for the PS4 and Nintendo Switch, this is one of the best and biggest installments yet, set in a sprawling world full of intricately-designed environments to explore and an epic story where you and a crew of allies work to eradicate evil from the land. And for the nostalgic gamers among us, there’s a mode that lets you switch to a retro-inspired 2D look to make you feel like you’re back in 1994. 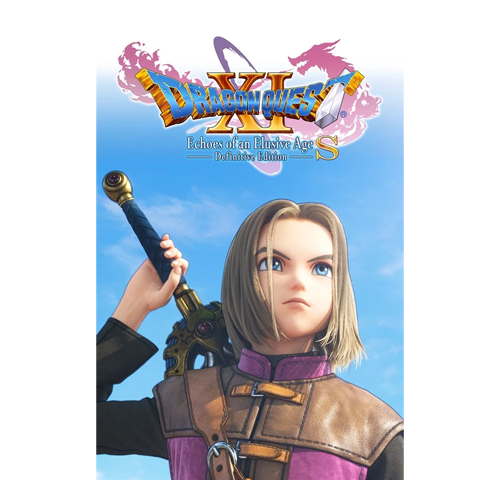 Forza Horizon 5 is a beautiful open-world racing game that places you in Mexico to drive, explore, and marvel at the beautiful vistas to your heart’s content. You’ll be able to unlock new cars and race types as you go, and there’s always something awesome to do in this world, so make the most of it. If you’re the kind of person that just loves pretty visuals, then this is the game for you. 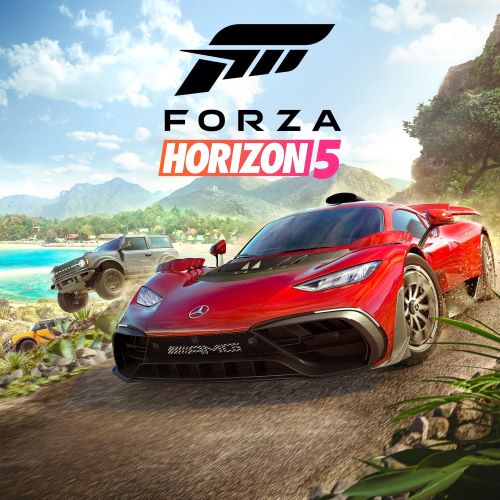 Nobody Saves The World

Nobody Saves The World is a game all about, well, a nobody. You play as a strange husk that gets its hands on a magical wand that allows the user to change shape. You’ll have to use all of these forms, all of your wits, and maybe even a co-op partner, to save the world from the oncoming tide of evil that’s threatening it. The gameplay is wonderfully satisfying, there are always easy-to-achieve quests within sight, and it’s also pretty funny, too. 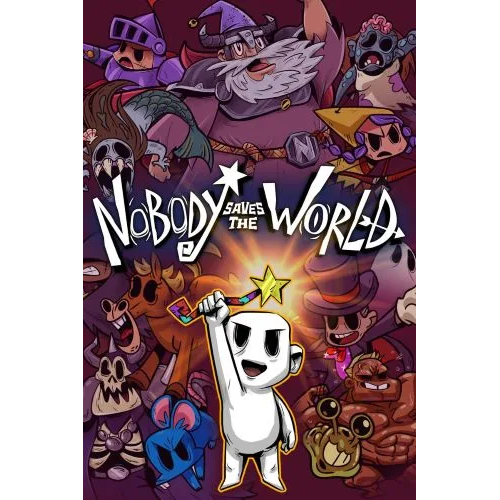 Nobody Saves The World

If the last generation of gaming confirmed anything, it’s that there’s still room for invention and innovation when it comes to 2D platformers. Ori and the Will of the Wisps may have a whimsical look, but this Metroidvania combines hard-as-nails platforming with customizable load-outs that will keep you engaged as you explore the hub worlds and engage in epic boss battles as its excellent story unfolds. 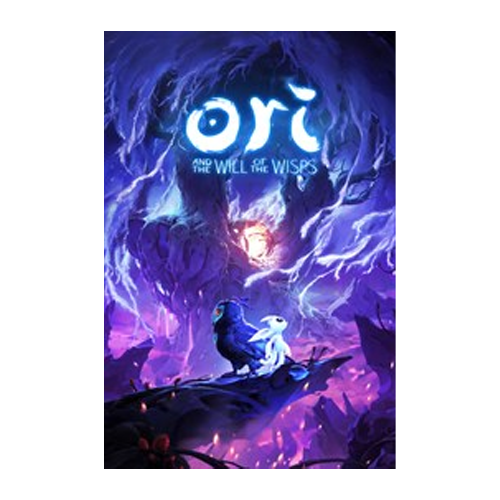 Just when you start to think that everything that could possibly be done with Tetris has been done, a new spin on the game pops up that forces you to reconsider that stance. Tetris Effect: Connected is one of those games, and its psychedelic approach to the puzzle franchise not only breathes new life into a game that has been around since 1985 but stands out as one of the best iterations yet. As you clear line after line, the visuals progressively melt in time with the music, producing a euphoric light show that’s meant to evoke an experience similar to synesthesia. Naturally, words can’t do it justice, but with Xbox Live Game Pass, you can try it out for yourself, and play online with (or against) others for the mere cost of a monthly subscription. 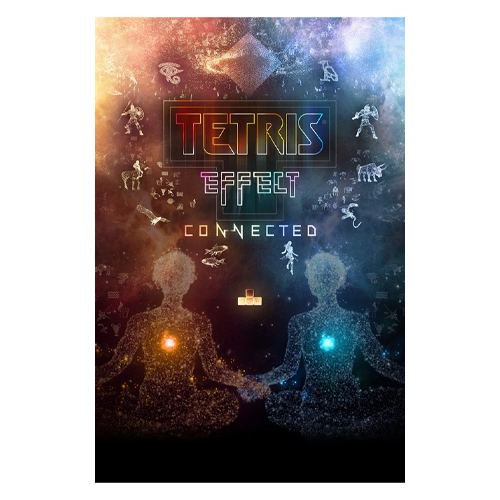