The 2020 holiday season is already starting to heat up, especially if you are a gamer. Sony announced that the new PlayStation Next Gen Console (assuming it’s called PlayStation 5) will arrive “holiday 2020.” Microsoft is also joining in on the holiday 2020 gaming console release party. The new Microsoft Project Scarlett gaming console (assuming it’s called Xbox Two) will be released during that same timeframe.

Currently, there are way more details and rumors about the Sony PlayStation 5 console, but some information about the Xbox Two has been confirmed. And now we are starting to see speculation and rumors about the Xbox Two’s specs. We’ve gathered all the information we could find on the new Microsoft console so you can nerd out and start to get excited about what holiday 2020 brings. Below you’ll find everything we know (so far) about the Microsoft Project Scarlett.

How Much Is It Going To Cost?

Microsoft has yet to release any specific pricing on the new Xbox console. The Xbox One and One X launched for $499. Taking that information, and considering it’s a brand new console, we should expect their latest console to fall anywhere between $500-$600. One confirmed note about the price; Project Scarlett will take part in the Xbox All Access program. Gamers can lease an Xbox One for around $20 per month and can upgrade to the new Scarlett console once it is released, as long as you’ve made enough payments. Also, if you want to purchase Project Scarlett when it is released, you will have the option to pay in installments, to give a little flexibility so you don’t have to fork out $500-$600 in one lump sum.

What Games Are Going to Be Project Scarlett?

Halo Infinite will be launched along with Project Scarlett’s release during holiday 2020. Beyond Halo, only a few other titles have been confirmed so far. Watch Dogs Legion, Rainbow Six Quarantine, Gods and Monsters, and Battlefield 6 will appear on both the PlayStation and Xbox consoles in holiday 2020. It is also confirmed that Project Scarlett is going to support backwards compatibility and completely support all Xbox One games and the majority of Xbox and Xbox 360 games as well. 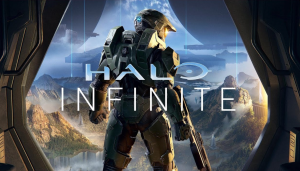 What Are Project Scarlett’s Specs?

Microsoft claims that Project Scarlett will be four times more powerful than the Xbox One X console. It will do this by including custom AMD Zen 2 processors, have ray-tracing support and a custom SSD that is rumored to have huge increases in performance to eliminate load times. Eliminating load times is one of Microsoft’s main goals with this new console. Along with those custom specs, we can expect to see 120fps gameplay and 8K resolution, which will make games look crisp, especially on large 65-inch and above screens. We also know that the Xbox Elite Series 2 Controller will be compatible with the next gen console, but it is yet to be seen what the controllers for the console will look like. Note: the image below is a concept design created by Concept Creator. 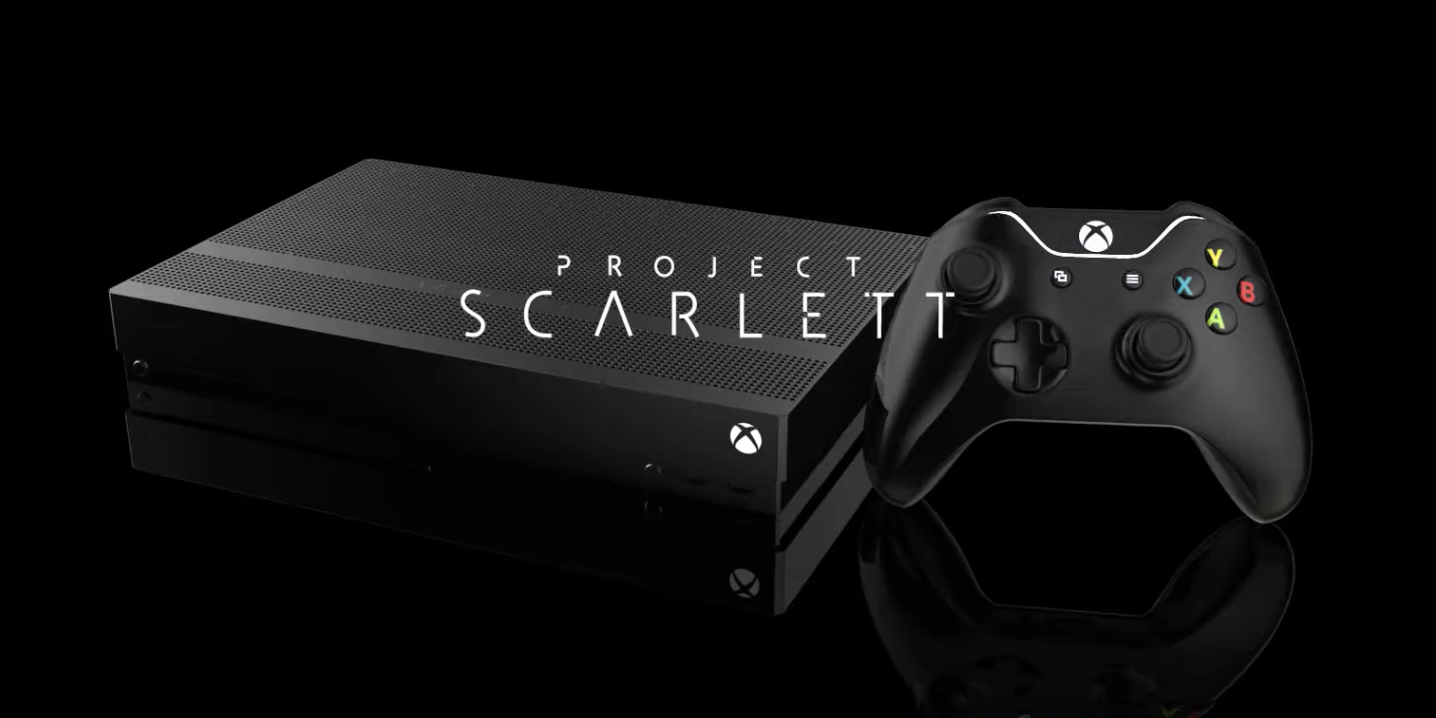 Will There Be a VR Headset?

There hasn’t been any official word on whether or not Microsoft is going release virtual reality along with this console, but there are reasons to believe that it is most certainly on the horizon. According to GamesRadar, a number of patents have been uncovered that suggest VR is in the works. Patents for motion controllers, a boundary mat and stylus are some of the patents that were uncovered and definitely suggests that we could very well see a VR headset with Project Scarlett.