After months of speculation, Microsoft went ahead and made it official: The company plans to launch the Xbox Series S, a less-powerful version of the Xbox Series X that will only cost $299 instead of $499. Even more intriguing: it comes out on November 10 — the same day as the Xbox Series X.

The big trade-off between the two consoles comes down to resolution; the Xbox Series S will output graphics at a lesser 1440p instead of true 4K. But don’t write this off as a watered-down budget machine.

If the Xbox Series S performs the way Microsoft promises, it’s shaping up to be a compelling option for all but the most hardcore of gamers. 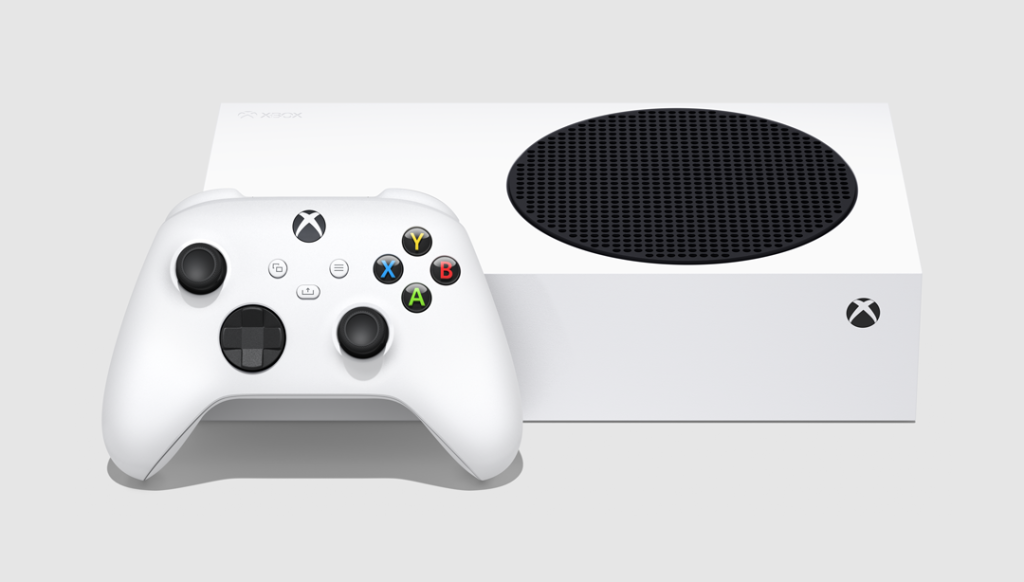 Many have already argued that the difference between 1440p and 4k is already pretty minimal, and there are many more who have argued that things like HDR and high framerates make that disparity even less noticeable (especially on a TV smaller than 60-inches). 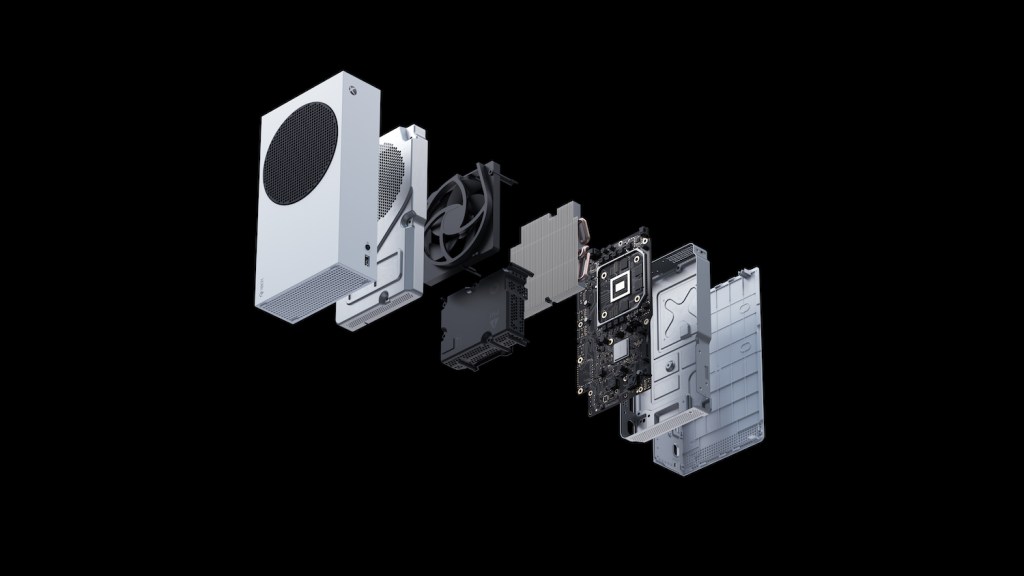 Aside from that, the only other sacrifice is that the Xbox Series S won’t come equipped with a 4K Blu-ray disc drive, but to be fair, the vast majority of us have already moved on to downloading and streaming our content anyways. 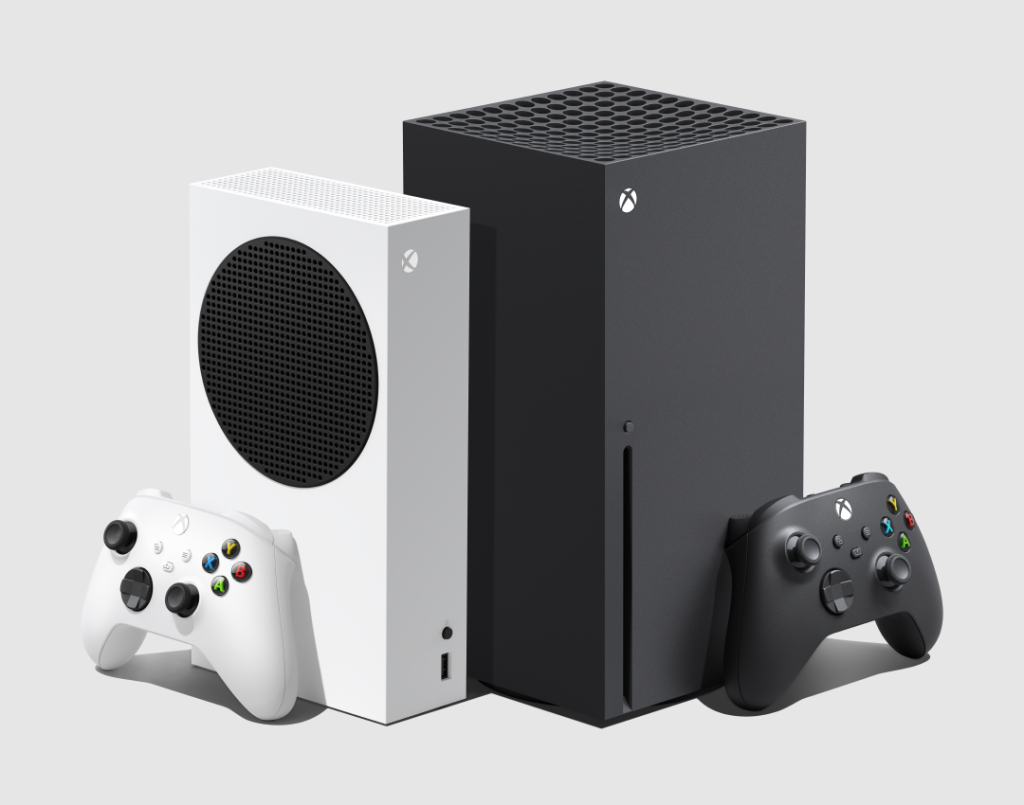 Should You Buy the Xbox Series X or the Series S?

In order to make this decision, you need to answer two questions:

It’s been a tough year for many people financially, and Xbox’s decision to offer a budget version of their console seems very wise in retrospect.

Even still, there are those who argue that 4K graphics are objectively better, which is valid (to an extent). But are those graphics so much better that it justifies spending an extra $200 to get the Xbox Series X? Unless you spend hours watching 4K vs. 1080p comparisons on YouTube, the answer is a resounding no.

Ultimately, what we’re saying is this: Considering the Xbox Series S over the Xbox Series X once pre-orders launch on September 22 isn’t the craziest idea, and it doesn’t make you a Luddite… we promise.

Be sure to check back for more info on pre-ordering, along with any other key details that may surface between now and November.