Reviews of the Apple iPhone SE 2022 are out, and while most of them have positive remarks about the third-generation model, they all paint a picture of why iPhones are beloved. They’re incredibly reliable, no matter which one you end up getting. Sure, top-of-the-line smartphones like the iPhone 13 Pro and 13 Pro Max are greeted with some extra features, but the other devices in the lineup still have their own merit.

I’ve been an iPhone user since the beginning. In the last few years, however, I’ve refrained from making flagships like the iPhone 13 Pro as my daily driver. Instead, I’ve opted to go with the two previous iPhone SE models — mainly because of a revelation I had after using the first generation iPhone SE.

Prior to its release, Apple avoided the idea of producing a low-cost iPhone for a long time. Fortunately for all of us, they eventually realized the need for one. All of this brings me to my point that despite being aggressively priced, Apple routinely focuses on five fundamental areas that make iPhones great. 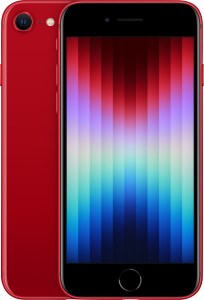 Backtrack a decade ago, anyone could tell a flagship phone from a budget one. Plastic was the material of choice for many low-cost phones, but Apple has continued to give its iPhone SE nearly the same treatment as its other phones. 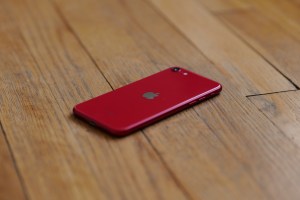 Regardless of the iPhone, including the latest iPhone SE, you’re getting solidly constructed devices that have a certain level of quality to them. They’re solid, unlike the hollow-feeling stuff you may find elsewhere. Glass surfaces and metal trims all help to make even the low-cost iPhone SE look and feel premium at its price point.

Furthermore, Apple cements its commitment to crafting solid phones by adding water-resistant designs that protect its phones from damage due to spills.

I’ll be the first to admit that the iPhone SE (2022) can’t match the same level of quality produced by the iPhone 13 Pro’s cameras. However, don’t let its single-camera setup fool you into dismissing it entirely because Apple continues to make camera performance one of its top priorities.

The average user just wants a phone that can take good-looking photos without having to worry about how to achieve the best results. There are so many factors that play into how a camera will react to a certain situation. From the amount of ambient lighting, to how much shake is happening while taking a shot, there’s a lot that goes into capturing photos that most people aren’t aware of. 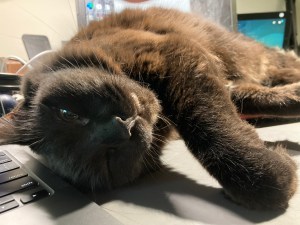 Point and shoot. That’s the only process iPhone users need to remember, because no matter what, the results turn out fine.

Even with the nearly two-year-old iPhone SE (2020) I’ve been using, I’m still amazed by how good the quality looks. Indeed, it lacks a proper nighttime mode or extra cameras to achieve wider or narrower shots, but the single camera is still capable of producing top-notch results. Believe me, I’ve taken photos on other sub-$500 price smartphones and the results don’t come close to what I see out of the iPhone SE (2020).

Often under-appreciated, older iPhones continually receive the most up-to-date software — extending its lifespan in the process. 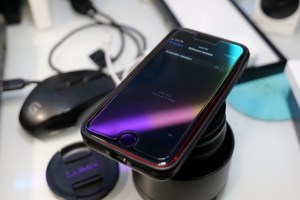 With every new iteration of iOS, the iPhone SE series gets treated to the same updates as other, newer iPhones. As I’m writing this, the update for iOS 15.4 just landed on my iPhone SE (2020) — the same exact software found in newer devices like the iPhone 13 series. Even if I end up using it for longer, you can bet that Apple is dedicated to offering the most up-to-date experience.

We all know that Apple’s flagships are accompanied with the fastest processors and highest resolution screens with the fastest response rates. Even though the specs are pared down for the iPhone SE series, it has not resulted in slower performances. 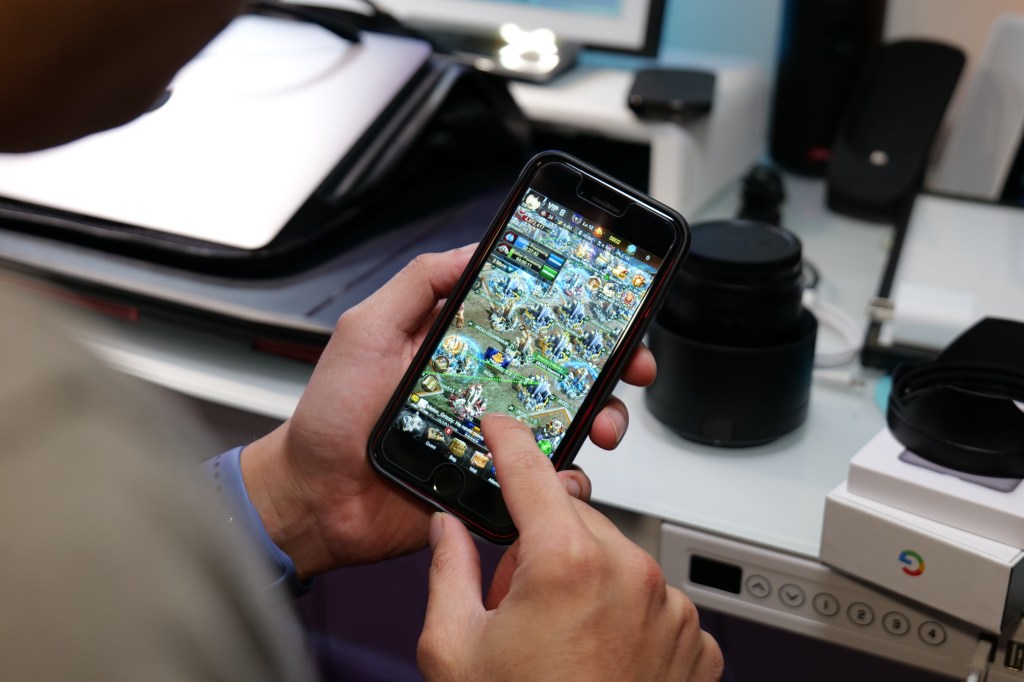 Another fundamental quality that Apple takes seriously is to provide a responsive performance for its iPhones. Don’t let the ‘older’ hardware in the iPhone SE series fool you one bit because they still deliver fluid responses. Even with graphically intensive games, they are able to maintain a decent level of performance.

Sure, the movements out of the iPhone 13 Pro series are more buttery under closer inspection, but the iPhone SE series by other standards is still responsive.

And finally, there’s a sense of value in all of Apple’s iPhones — especially with the iPhone SE series. For the cost, I still find it fascinating that you’re getting a great-performing smartphone at such a low cost. Stop for a minute and think about the cost of today’s flagships, like the iPhone 13 Pro Max. It starts at $1,099, which is more than double the cost of the new iPhone SE (2022). 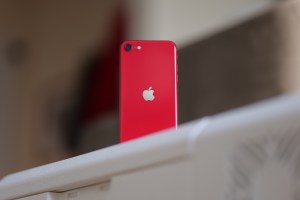 While I’d be the first to argue how the iPhone SE (2022) has more value at $429, you have to remember what more you’re getting by choosing the pricer phone: more cameras that produce better results, sharper screens, longer-lasting batteries, and other pieces of tech like Face ID.

Whatever you end up choosing, the point here is that you’re getting exceptional value in any of them.