The most exciting Amazon Prime Day deals are on the big-ticket items you’ve been eyeing for months: the TVs and tech that you can buy and see at your doorstep practically before you’ve closed your laptop. But focusing on the physical stuff means you risk missing out on some great subscription and digital deals. Right now for Prime Day, new subscribers can get four free months of Amazon Music Unlimited, instead of the standard 30-day free trial. Like every other Prime Day deal, this will only last until the end of the day, so it’s a great idea to sign up now.

Unlike most other Prime deals, though, this one is free. We’ve tested this offer ourselves, and all it takes is one click on the Amazon Music Unlimited portal to instantly access this music streaming service. (If you’re on the fence about paying for a subscription, set a calendar reminder 3 months and 3 weeks from today as a reminder to cancel your subscription before the $9.99 monthly subscription automatically kicks in.) 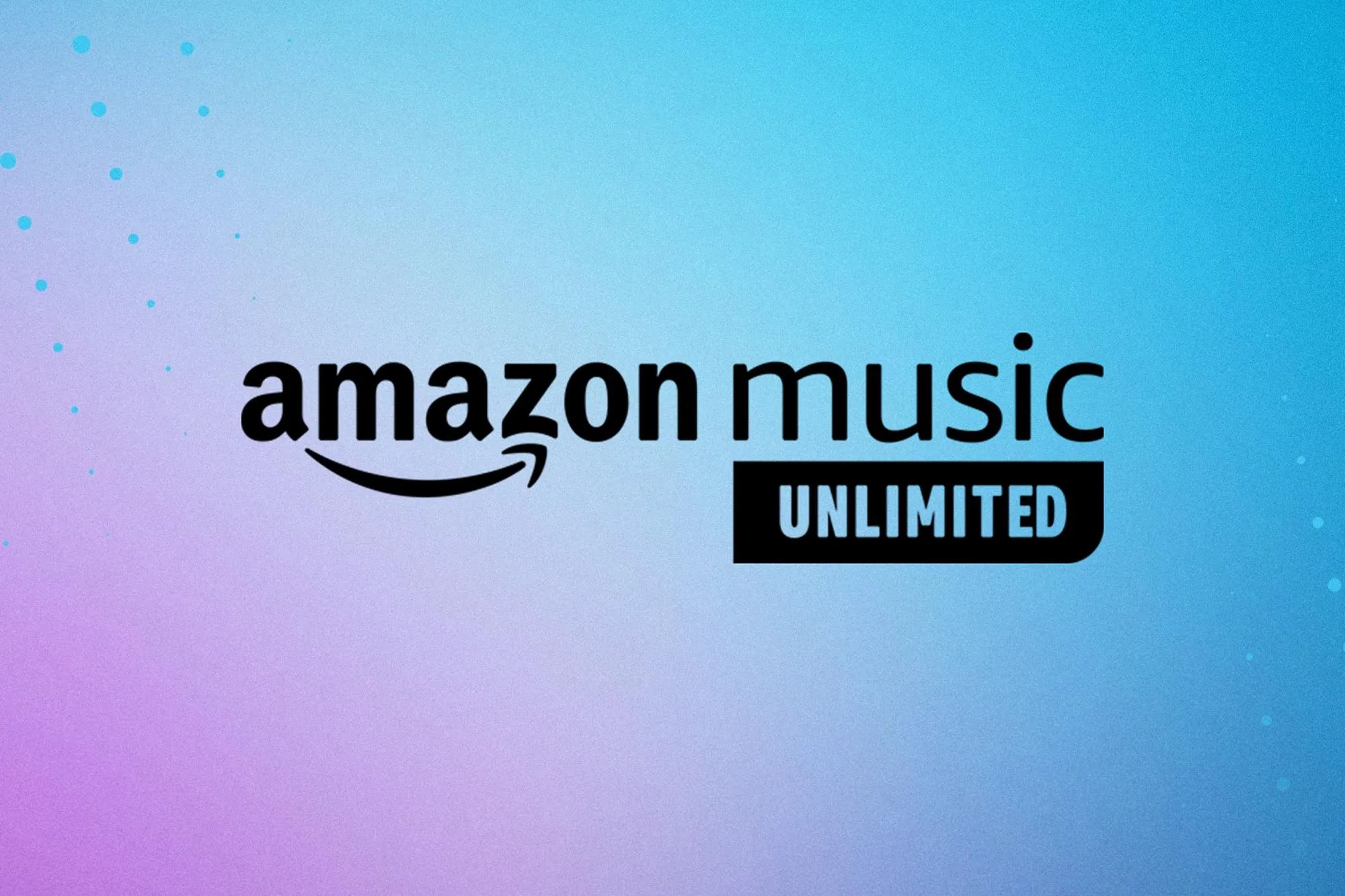 What You Get With Amazon Music Unlimited

Streaming has completely reshaped the way we listen to music, and for a long time, sites like Pandora and Spotify dominated the game. They still do, but a plethora of competitors have emerged in recent years. Tidal launched in 2014, while Apple Music and YouTube Music were launched in 2015. Amazon Music Unlimited launched in 2016 (although Amazon Music has been around since 2007). The options are frankly overwhelming, but the number of competitors is good for consumers. That’s because these streaming sites are offering better and better features for less money in order to draw new subscribers.

Most of the major music streaming services have massive libraries, meaning you’re likely to find most of what you want to listen to. But one of the standout features of Amazon Music Unlimited is the inclusion of HD, lossless streaming. Originally, HD was included in a separate tier, but as of last year, Amazon Music Unlimited now includes HD for all paid subscribers. This is a feature also offered by Apple Music and Tidal, and while Spotify has been talking about bringing lossless streaming to their platform for about a year, this upgrade has yet to materialize.

Lossless refers to audio quality that surpasses MP3 and is on par with or exceeds CD quality. When music is turned from an analog signal to a digital one, it has to be compressed, which typically results in the loss of detail. Lossless tracks are still compressed, but in a way where the quality is identical to the original track, meaning highs and lows aren’t lost.

Lossless audio depends a lot on the equipment you’re using; for example, you can’t enjoy lossless audio over Bluetooth, and the headphones or speakers you use will make a big difference. That’s why you should think twice before paying extra for lossless audio. But the good news is that you no longer have to.  Amazon Music Unlimited’s $9.99 price tag ($8.99 for Prime members) is on par or cheaper than lossy streaming services. It’s also free for the next four months if you sign up now.