Occasionally, we’ve seen Amazon and Walmart drop down prices on this popular tablet to below $300, and that’s exactly what’s happened for Prime Day 2022. Although this isn’t an official Prime Day deal, you can still take advantage of the discount while supplies last. Normally, this same tablet is priced between $329-$429, and this is the lowest price we’ve ever seen for a new Apple tablet.

This tablet originally came out less than a year ago, and we still can’t quite wrap our heads around the fact that a brand new Apple tablet costs this little. 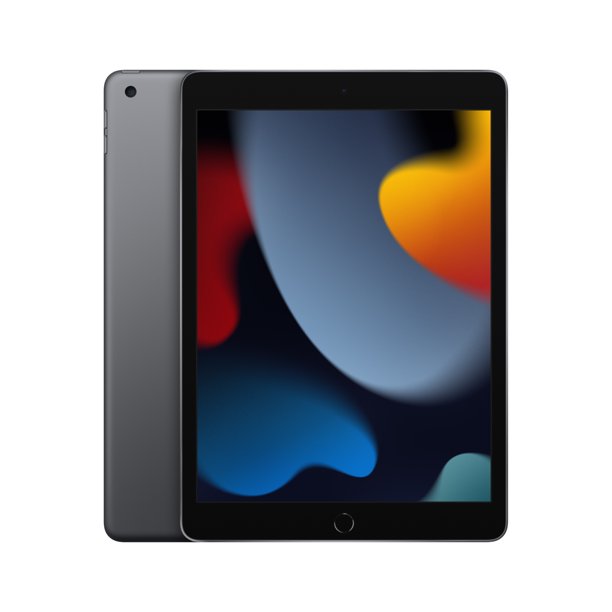 Editor’s Note: We’ve seen this deal go in and out of stock quickly in the past. As of Tuesday, July 12 at 9:30 a.m. EST, the discounted price was still available.

The new 2021 iPad is selling for $329-$429 at retailers like Best Buy. As recently as this weekend, Walmart and Amazon had this same tablet priced at more than $430. To put this price in perspective, it’s one-third the price of the new iPad Pro (which is also on sale today). To find a cheaper Apple tablet, you’d have to buy a refurbished version of the 8th generation iPad, and even then you’d only be saving $5.

We spend a lot of time hunting for deals here at SPY, and we keep a close eye on iPad deals specifically. Yes, we do get paid to do that, but we also genuinely enjoy finding a great bargain. We love the hit of dopamine that comes when you click that “Add To Cart” button. We regularly update our readers with the latest deals on Apple products, and we watch the price of AirPods and iMacs the way some people watch the stock market.

Usually, Walmart has a lower price on the 2021 iPad, but during Prime Day, Amazon shoppers have the advantage. Even before its official release date, this tablet was available for pre-order at Walmart at a reduced price. Again, this is the lowest price we’ve ever seen on the iPad 9. Deals on new iPads come and go quickly, so if you’ve had your eye on a new Apple tablet, or if you’re looking for the perfect gift idea, then this is the lowest price you’re going to find, full stop.

In Fall 2021, Apple revealed an entirely new generation of its most popular products. There were quite a few revelations to come from Apple’s “California Streaming” press event, namely the release of the iPhone 13, the Apple Watch Series 7 and the brand new iPad and iPad mini.

Originally released on September 24, 2021, the new iPad 9 has undergone a few upgrades since its last iteration. This newer version is powered by an upgraded A13 Bionic chip, which gives it a 20% improvement in CPU and GPU. Apple has also doubled the storage, which means this device comes with 64GB of memory instead of 32GB.

If you want to take notes on the fly, then you can use the Apple Pencil with the iPad 9, or if you need to take notes at school or during a meeting, you can use Apple’s Magic Keyboard and use your tablet like a laptop. There are tons of great iPad accessories that can let you make the most fo your iPad, and thanks to the extra memory and the A13 Bionic chip, your tablet won’t slow you down.

The iPad 9 began shipping in September 2021, and it was one of the most popular holiday gifts during the Christmas season. If your friends and family weren’t kind enough to gift you one, then treat yourself to one of the best tablets in the world without spending too much money. 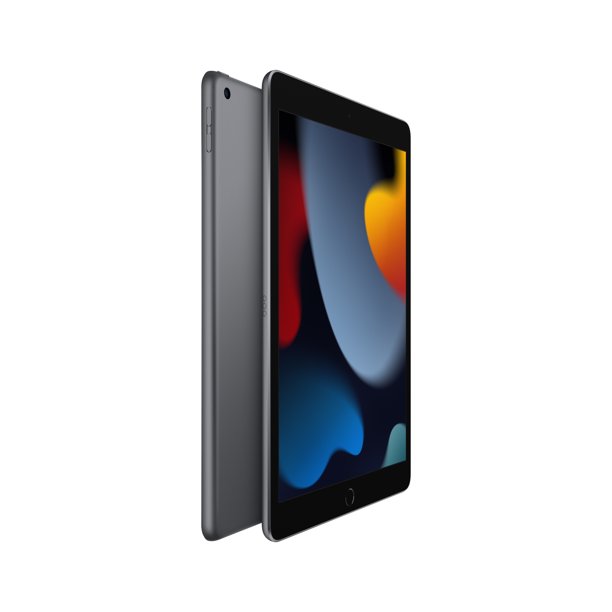 We're Geeking Out Over These Apple Deals: Save Up to $200 on the Gadgets of Your Dreams