Saving the best for last. That’s precisely what Apple did for its Far Out fall event, which started with the introduction of the Apple Watch Series 8, followed by the Apple Watch SE, Apple Watch Ultra, AirPods Pro (2nd Gen) and iPhone 14 Series. All eyes were on the last announcement of the event: the Apple iPhone 14 Pro Series.

There were many surprises, particularly around the new design. Previous rumors hinted at the death of the iconic notch Apple had been using since the original iPhone X in 2017. We’re happy that the notch is finally gone, but Apple has adopted a new interpretation called the “Dynamic Island” that brings a new way of receiving notifications and activities.

Regarding pricing, we’re happy to report that there’s no change whatsoever — making the iPhone 14 Pro and iPhone Pro Max priced at $999 and $1,099, respectively. Pre-orders for the flagship phones will be available shortly, with general availability slated for September 16. 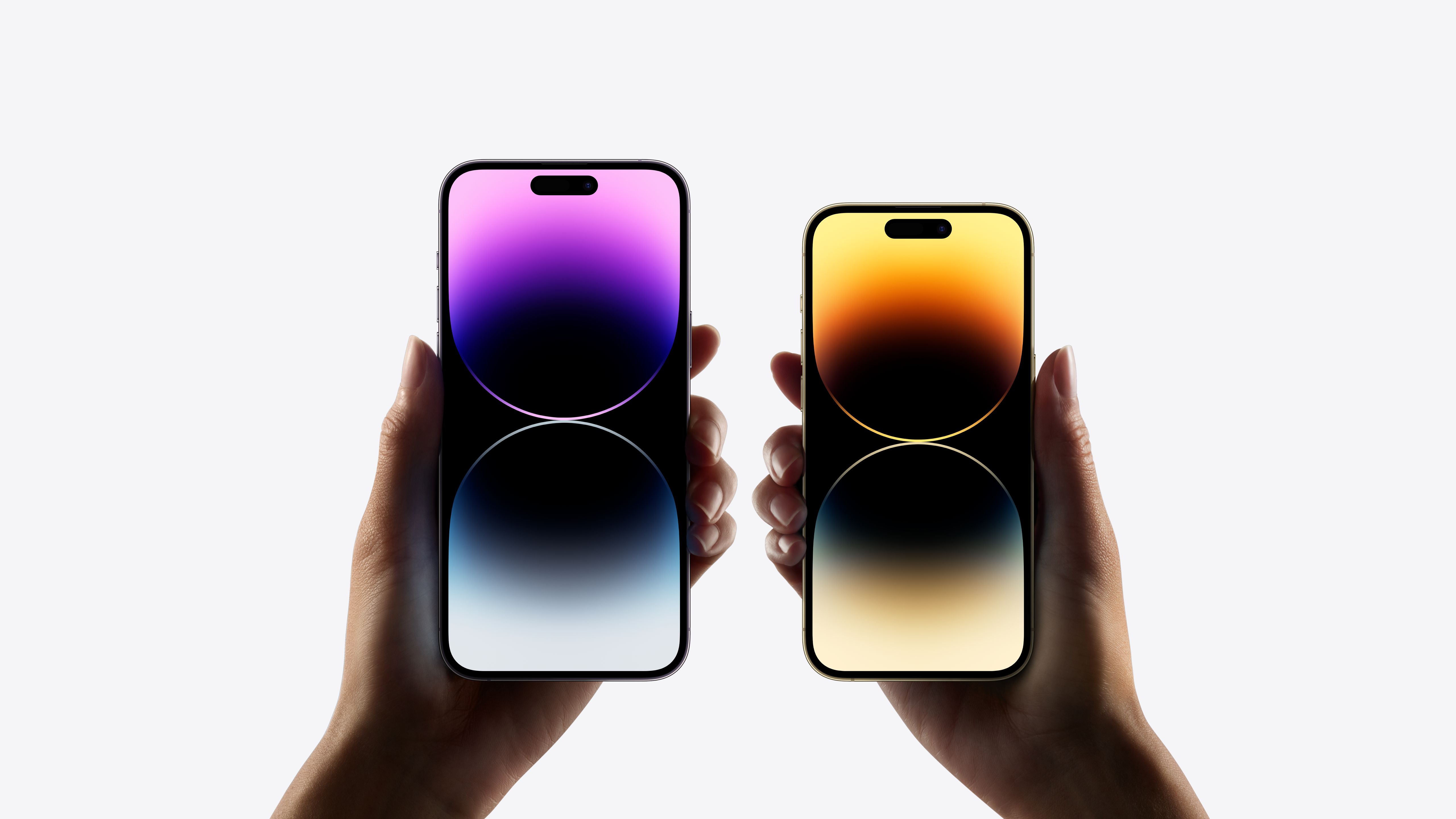 What We Love About the Apple iPhone 14 Pro Series

Let’s briefly talk about the design since there are subtle changes. Aesthetically, the same premium design we’ve come to expect is still intact, complete with surgical-grade stainless steel and textured matte glass. We are a little disappointed that the camera lenses aren’t flush with the phone’s exterior. There’s still a hump with the triple-camera system on the back of both phones, so you’ll want to pay extra attention to them because the lenses can still come into contact with surfaces; it’s a good idea to invest in a proper camera cover case. 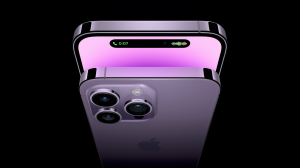 To be honest, Apple’s design changes with the iPhone 14 Pro series is subtle. If you recently invested in an iPhone 13 Pro, then there aren’t a lot of reasons to upgrade just for the new generation.

So what is new with the iPhone 14 Pro?

The company finally retired the notch design that has been a staple of the series and gone with a new “Dynamic Island” cutout where the front-facing cameras and FaceID sensors sit. We love how it’s not as distracting, but more importantly, we love the nifty animations that accompany interactions with this “Dynamic Island.” 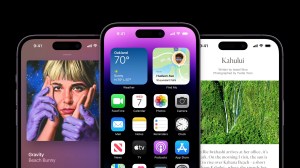 Call it a new, more intuitive way for notifications and activities to appear on the iPhone. You have to see it in action to appreciate the subtle functions it has to offer, like the ability for background apps to remain discreet. Apple also tweaked the user interface with iOS 16 by introducing the Always-On display with the Super Retina XDR displays of the 6.1-inch iPhone 14 Pro and 6.7-inch iPhone 14 Pro Max. You’ll have relevant information on screen without needing to physically turn on the display. 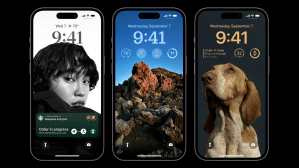 Predictably, there was again a huge focus on the iPhone 14 Pro’s cameras, which now offer better computational photography thanks to a triple-camera system. It consists of a main 48-megapixel camera with a quad pixel sensor, 12-megapixel 2x telephoto camera and a 12-megapixel ultra-wide camera. All of this equates to a low-light beast that can retain dynamic range even when there’s little light around. 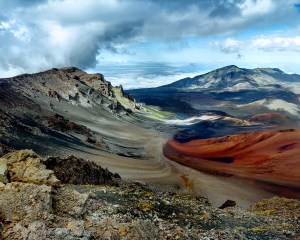 As for the rest, the iPhone 14 Pro and iPhone 14 Pro Max are powered by Apple’s A16 Bionic chip to keep its performance nice and smooth. We’re also impressed that Apple states a peak brightness output of 2,000 nits with the new Super Retina XDR displays, which is impressive given that no phone we’ve tested to date has exceeded 1,700 nits. All of this is on top of the new crash detection and Emergency SOS via Satellite, also introduced with the iPhone 14 Series.

Fortunately, it doesn’t look like inflation is affecting the iPhone 14 Pro Series cost because prices remain unchanged from last year. That means you can get the iPhone 14 Pro and iPhone 14 Pro Max for $999 and $1,099, respectively. They’ll be available in space black, silver, gold, and deep purple.

There are countless iPhone deals out there that you can take advantage of to lower your out-of-pocket cost to pick up either of these flagship phones. Pre-orders begin on September 9, with general availability starting on September 16. You won’t have to wait long to experience the best iPhones this year. 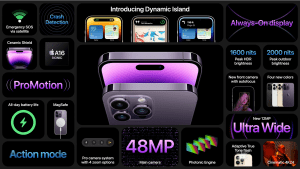