Having a dead phone and a dead Apple Watch is a disastrous scenario. Boy Genius Report has found an awesome portable charger that will is able to charge your Apple Watch and iPhone at the same time. Find out more from BGR and shop below:

From BGR:
Talk about killing two bird with one stone. The UGREEN Wireless Charger Battery Pack for Apple Watch and iPhone is the perfect accessory for any Apple fan because it replaces every other charger and battery pack you might need to carry. It’s nice and compact so it’ll easily fit in your bag or even a pocket, and it packs 2,200 mAh of juice and a USB port to charge your iPhone on the go. But it also has a built-in wireless Apple Watch charging disc so you don’t have to carry a separate charger for your watch! Clip the on-site coupon on Amazon to save a couple bucks when you order. 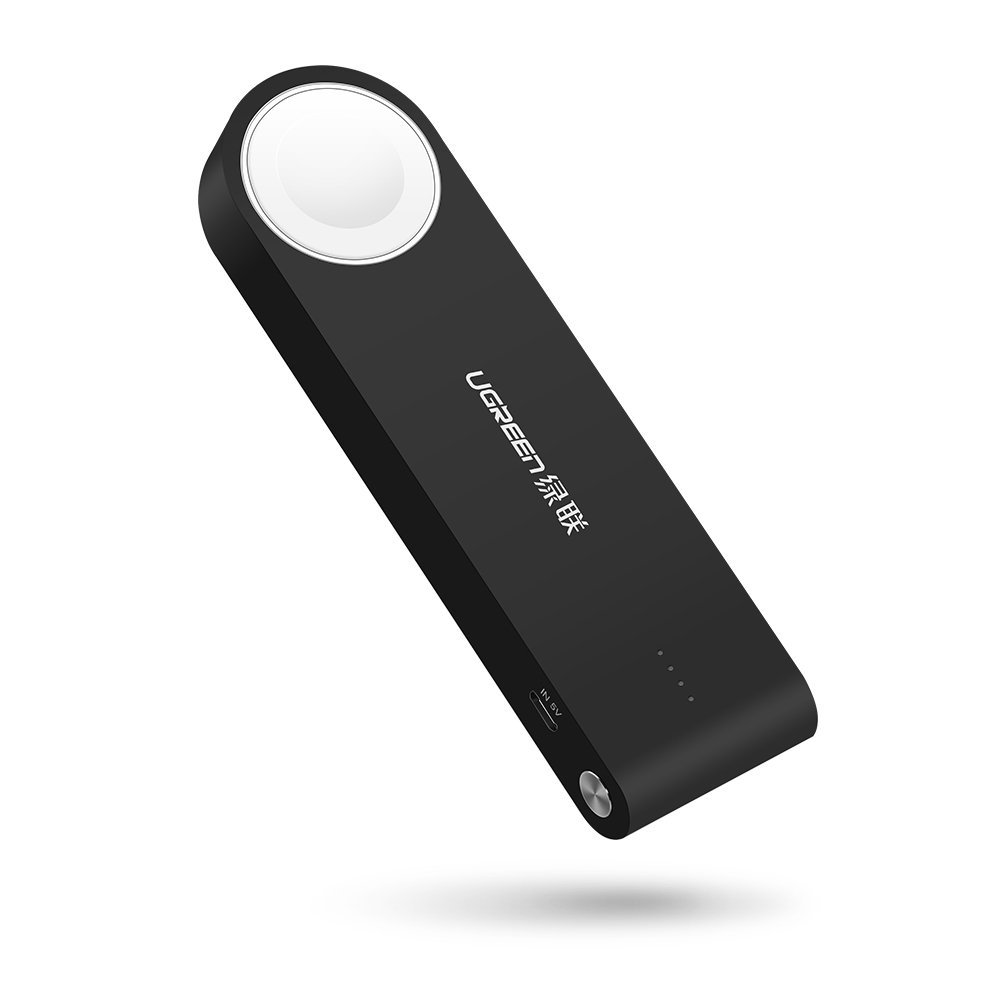 This handy gadget allows you to charge both your iPhone and your Apple watch at the same time quickly, thanks to its 2200mAh power bank. According to the manufactuere this backup chargers is able to charge an Apple Watch from 10% battery life to 100% 3-4 times. It is compatible with several models including 38mm & 42mm Apple Watch models?Apple Watch Series 1/2, Apple Watch Sport, Apple Watch Nike+, Apple Watch Hermès, Apple Watch Edition and iPhone, smartphones, cameras, PSP gamer, and more.