It might seem like blasphemy, but you don’t need to spend $1,000 to get the best smartphone. In fact, you don’t even need to spend over $500 to get your hands on a great phone. You must be thinking that the cameras are trash or they are slow as molasses, but that isn’t the case either. In fact, the best budget Android phones have virtually all of the features you would find in more expensive smartphones, all for less than $500.

How We Chose the Best Budget Android Phones

First and foremost, we looked for phones that won’t make you feel like need to take out a new line of credit to afford them. All of the budget Android phones are under $500. Beyond price, here are a few of the criteria we used to find the best budget Android Phone for you:

Camera – We looked for phones with premium camera capabilities such as ultra-wide-angle photos and low-light clarity.

Battery Life – You want a phone that is going to last you all day, and we don’t mean just your workday. We looked for phones with lengthy battery lives of over 10 hours.

Storage – What good is a phone if it is continually full with all the pictures and videos you plan on taking with it? We looked for phones with at least 64GB or more of storage.

Don’t think that budget android phones aren’t worth a second look. There are some great deals out there for budget Android phones, and you won’t lose out on a ton of quality features. Before you rush to Best Buy to drop your paycheck on a new phone, check out some of the best budget Android phones below and save yourself some cash.

If you’re looking for a budget Android phone with the best camera, look no further. Google’s software and it’s digital processing prowess create photos that are worthy of prestige smartphone cameras. Beyond the great camera, it also sports a 6.4-inch AMOLED display and is IP67 water and dustproof. 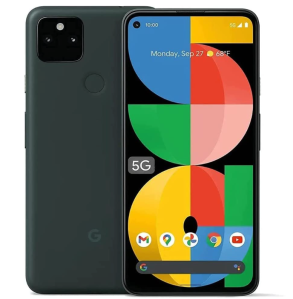 If Google phones aren’t your jam, you should strongly consider the Samsung Galaxy A53. It has a large 5,000mAh battery that can go the distance, as well as plenty of storage at 128GB for all of the ultra-wide photos and 32MP selfies the camera setup is capable of. And the kicker, you get a free pair of Galaxy Buds with the phone when you buy from Samsung. 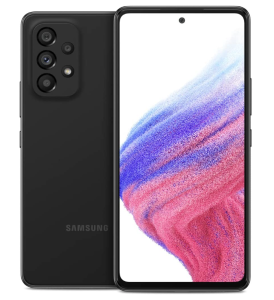 There’s plenty to like about the TCL 30 V. For starters, the 128GB of storage, which can be expanded up to 1TB with a microSD card, provides plenty of room for all of your photos and videos. Speaking of, the rear 50MP camera can take super-wide photos, and the phone even boasts a portrait mode to create IG-worthy pictures. Plus, the battery life can last up to a full day with regular usage. 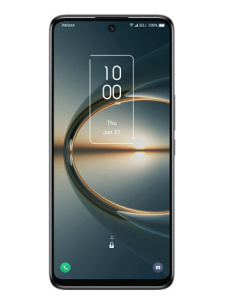 You’ll more than likely need a recharge before this phone will. The Moto G Power’s bread and butter is lengthy battery life where the company claims it can last up to three days on a single charge (of course, that will largely depend on usage). The large 6.5-inch HD + screen and 64GB of storage are additional features that display this budget Android smartphone’s “power.” 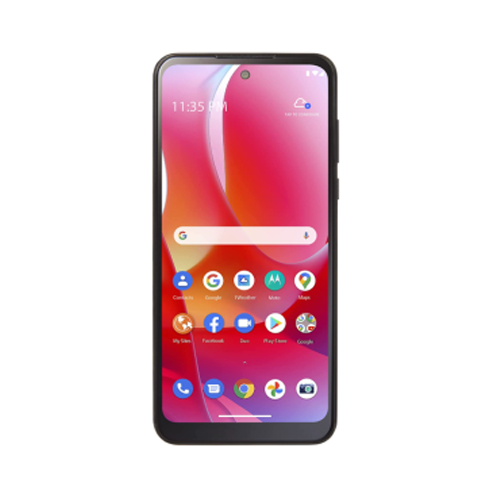 Sporting the same 5000mAh battery as the Moto G Power, this phone will last quite a while on a single charge. To one-up the G Power, it does have twice as much storage at 128GB, which can even be expanded, so there’s plenty of room for all of your photos and videos. It’s a smidge more expensive than the G Power, but the snappy Snapgdragon 750G and 6GB of RAM along with more storage make it worth the extra few bucks. 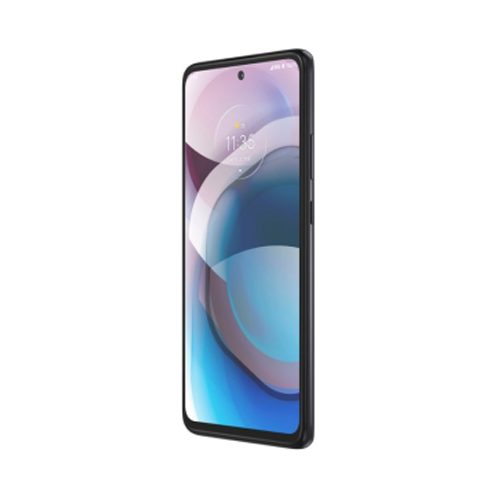 An affordable 5G phone with a large 5,000mAh battery for all-day battery use that quickly charges thanks to 18W fast charging is plenty convincing. There are phones out there with better camera performance, especially those with ultra-wide lenses and great software processing (we see you Samsung and Google). But add in the 6.5-inch full HD+ display with a 90Hz refresh rate and the phone becomes easily worth consideration. 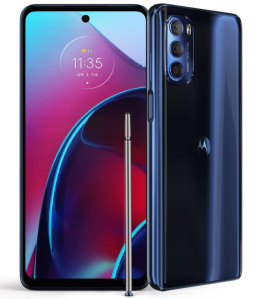 On the lower end of the Samsung A spectrum (compared to the A51) is the A11. The LCD Infinity O display isn’t as sharp, nor is the triple rear camera as clear. The fingerprint scanner is on the back of the phone for a little added security, which is a nice touch, though. Overall, if you can’t spring for an S20, or even an A51, the A11 allows you to stay loyal to Samsung and get one of the best cheap Android phones under $200. 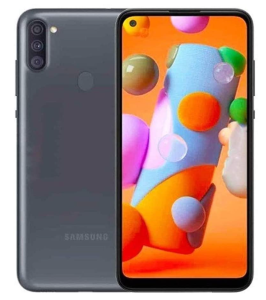 Fans of smaller handsets will appreciate the 5.5-inch display that is comfortable to hold and handle with one hand. Its Snapdragon 435 chip along with its 2GB of RAM make this budget Android phone noticeably slower than more expensive options, and it’s frankly sort of weird to see a micro USB charging port instead of USB-C at this point, but the battery life will last you all day. This could serve as a great first cellphone for those entering their teenage years, considering the low cost. 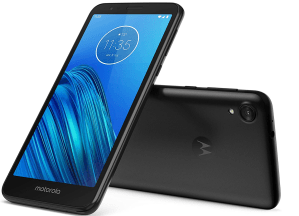 When you can’t quite spring for the G7, consider the G7 Play, a budget option like the Pixel 3a or iPhone SE. It has plenty of perks including a fingerprint scanner on the back, great 15-hour battery life and a headphone jack. It does have less RAM than the G7, so performance is slower, and the cameras, especially in low light, have pretty bad distortion and noise issues. But when you want to stay under $200 for a cheap smartphone, it’s a pretty decent mobile device, all things considered. 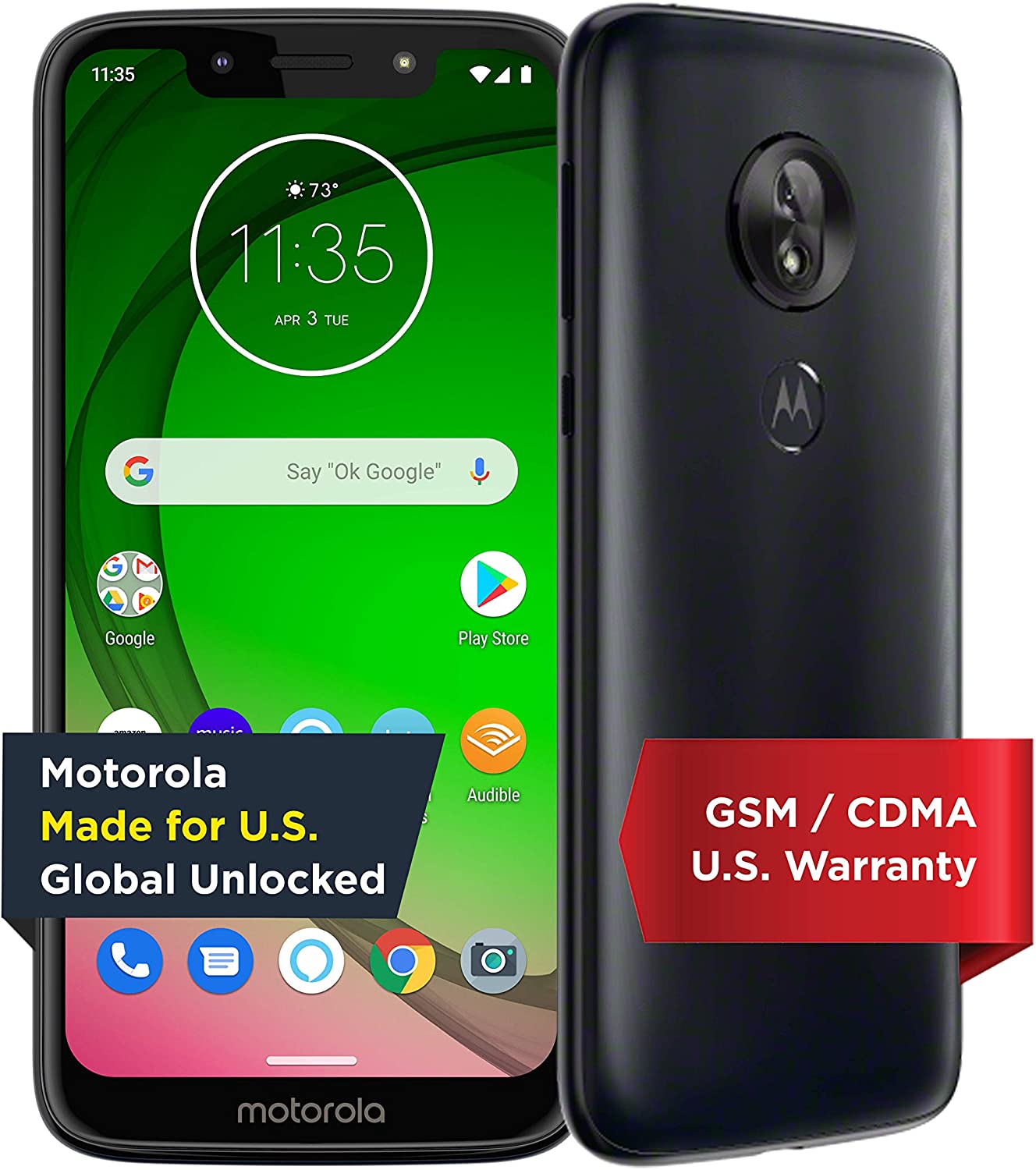 The OnePlus 6T was one of the best phone offerings from the company in 2018, and the 7T improves upon that fantastic budget Android phone in just about every way. It has a great display with a speedy 90 Hz refresh rate, making for smooth and crisp viewing. The cameras are also improved upon with three located in a circular design on the back of the phone which helps to deliver great pictures for a budget offering. If you can go without a headphone jack and wireless charging, this is a hard budget Android phone to turn down. Best of all, OnePlus recently dropped the price by $250. Now that it’s priced at just $399, it’s easily one of the best cheap Android phones for sale in 2022. 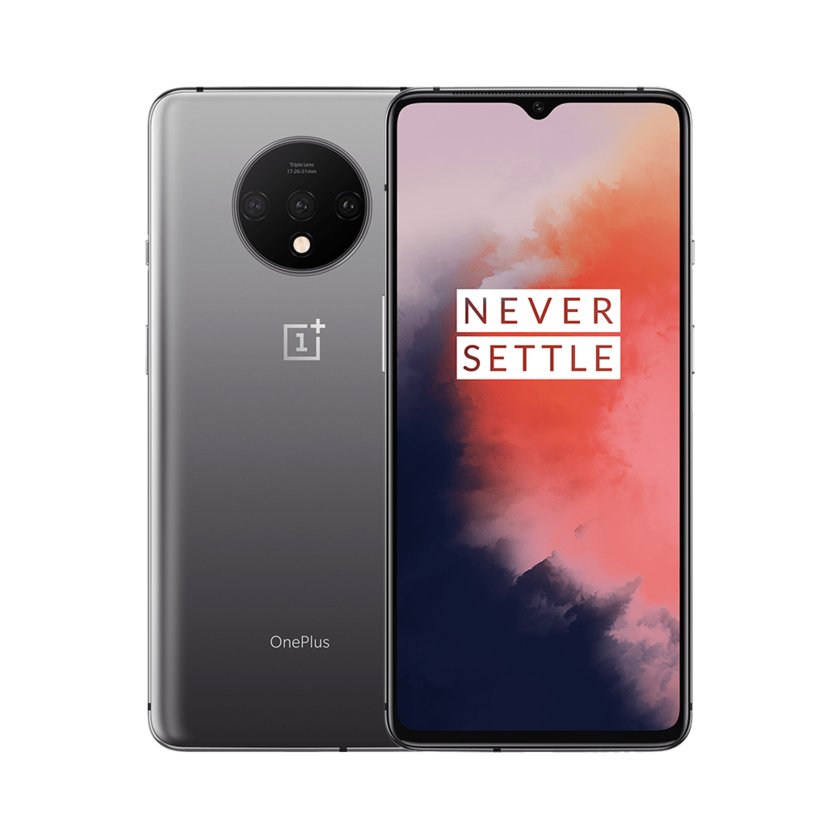 Courtesy of One Plus

The phone has a great 6.4-inch AMOLED display that looks vibrant and sharp and a triple-camera setup on the back that produces solid quality pictures, especially for a budget phone. You’ll be able to snap pictures and play on your phone all day with the A50’s impressive battery life. And getting in and out of your phone is simple with the in-screen fingerprint scanner. This adds an extra layer of security that we don’t often see from budget phones. Samsung did a great job with this budget option and it is well worth the money. 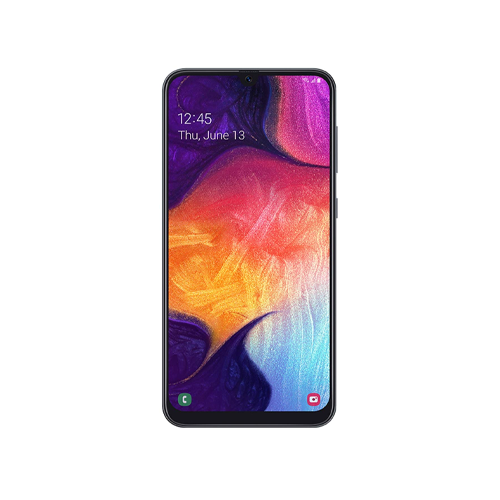 PhoneSoap Sanitizes (And Charges) Your Phone, Killing 99.9% of Germs