If you’re in the market for a great new camera phone, SPY’s got your back. We’ve rounded up the five best phones for photographers–and none of them are an iPhone. Whether you’re a seasoned pro looking for a phone that matches your studio gear, or an Instagrammer who just wants more followers, check out the list and follow the links to learn more. 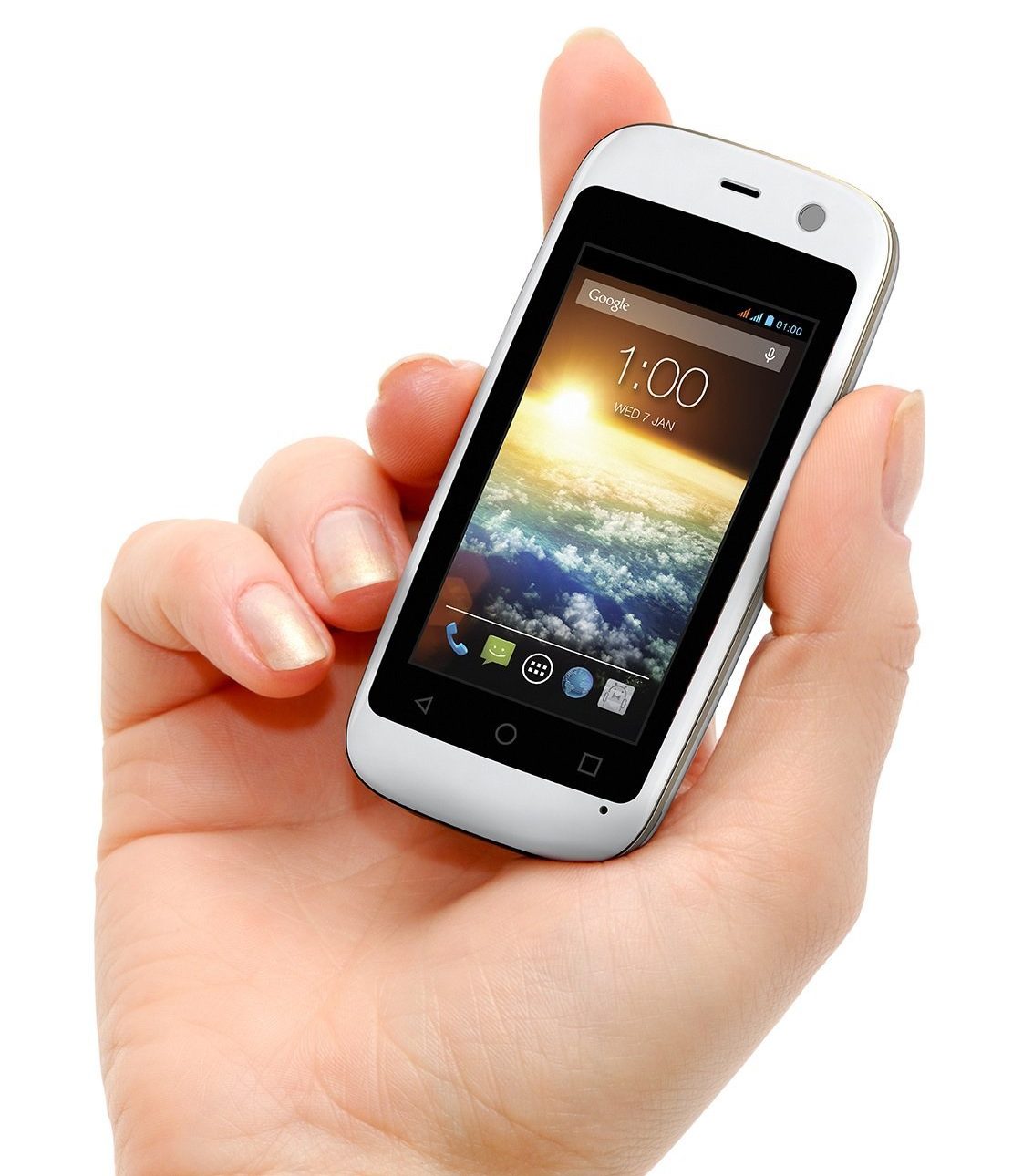 The smallest smartphone in the world fits in the palm of your hand and packs a mean punch. The 650ma battery lasts through four hours of talk time and up to 180 hours on standby. It works in over 120 countries, and is equipped with two cameras: one for snapping pics/videos and another for video conferences and more.

Find out more about the Posh Mobile Micro X. 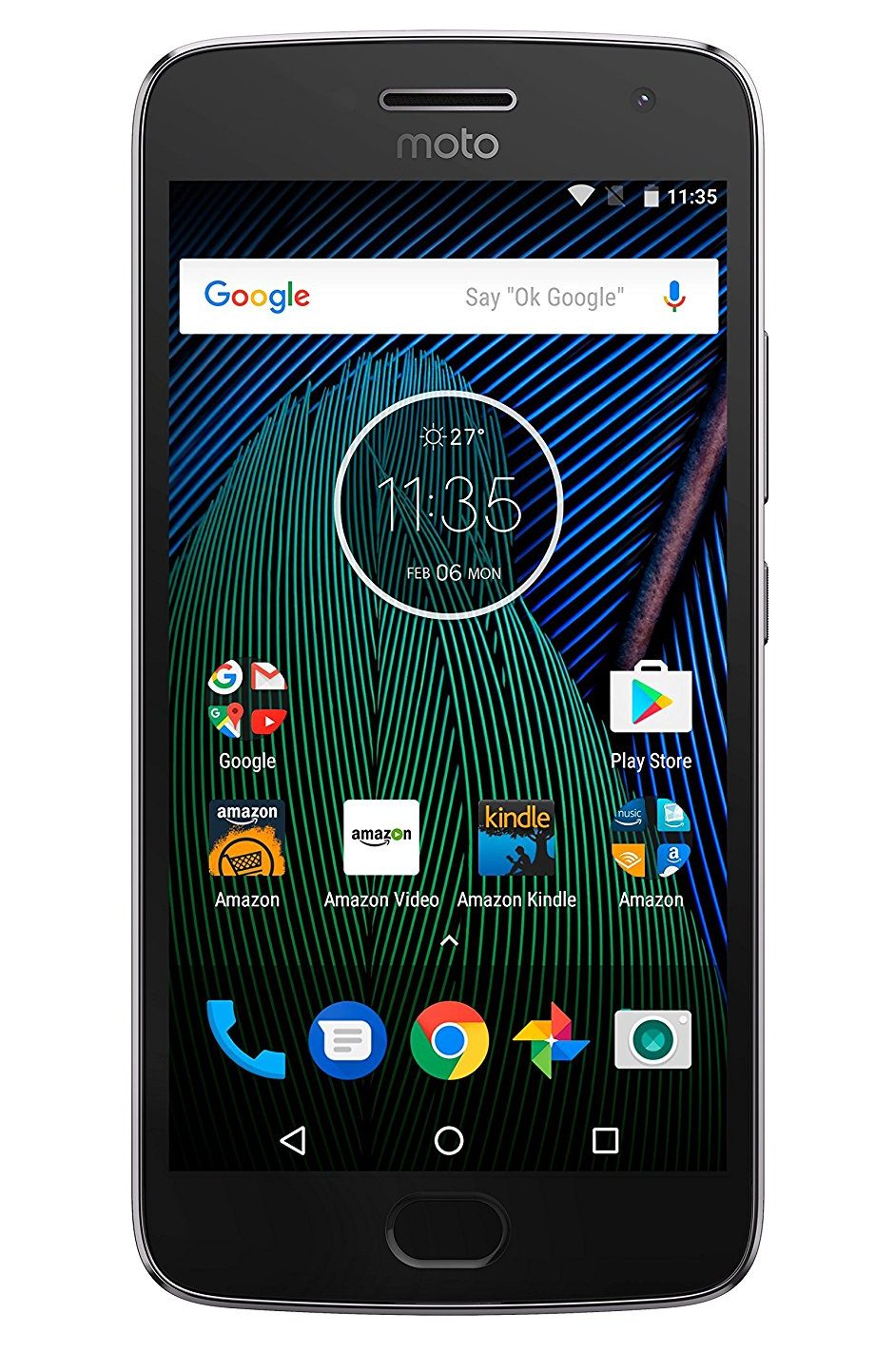 Designed with dual HD cameras, the fifth generation Moto G Plus features both a powerful 12 MP back camera and a separate 5 MP front camera that is specifically for selfies. It also captures 10 times as many pixels as most smartphone cameras, and works for up to six hours on a 15 minute charge.

Find out more about the Moto G Plus (5th Generation) 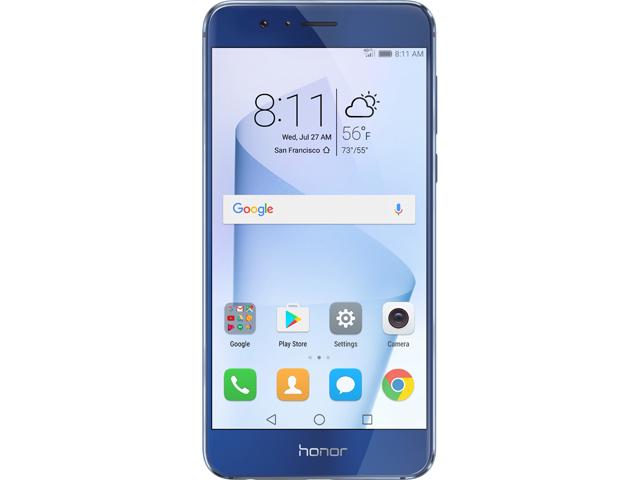 Find about more about the Huawei Honor 8 Cell Phone. 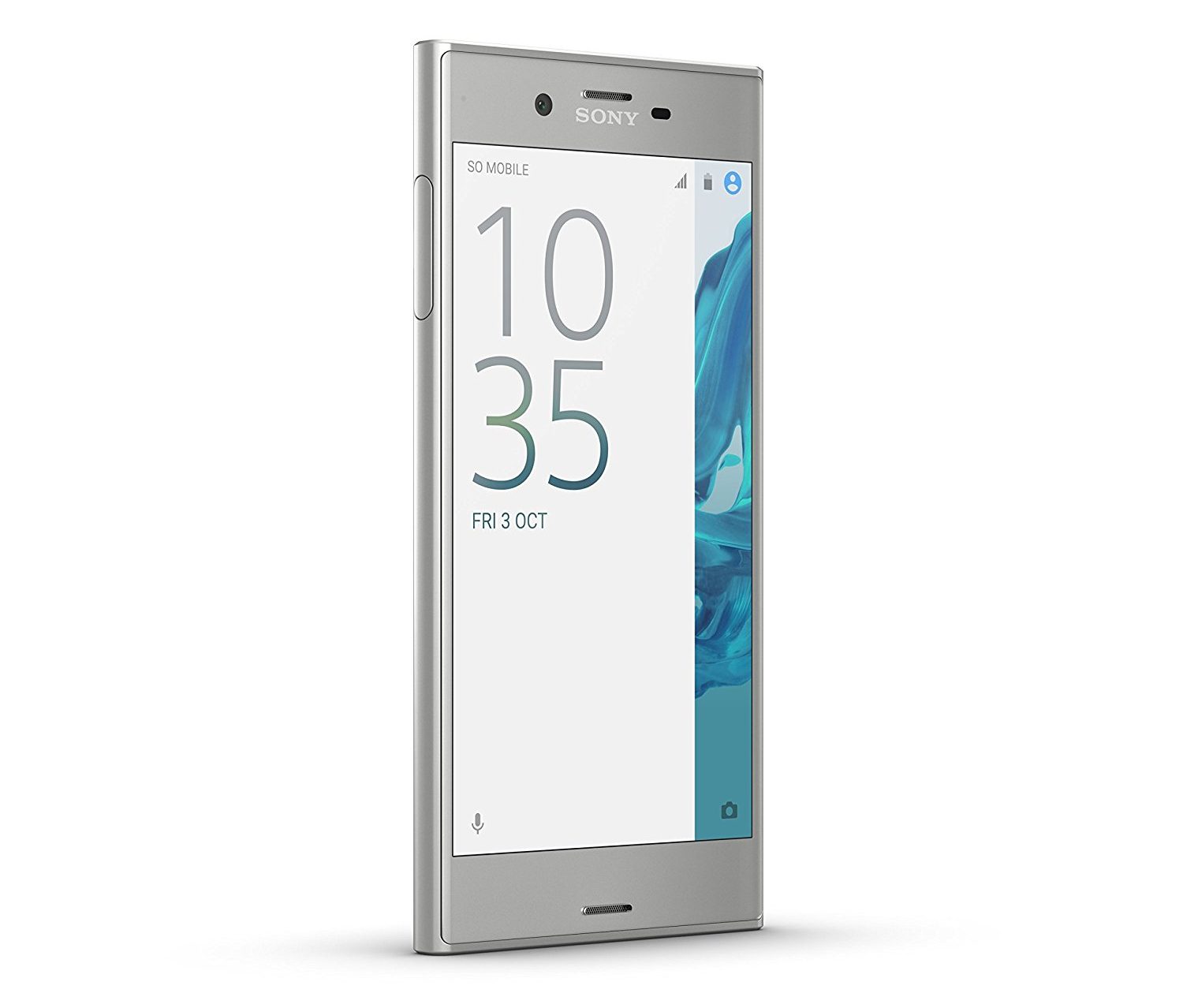 The Sony Xperia XZ’s 23MP camera takes superior photos thanks to three professional image sensors: Predictive Hybrid Autofocus, Laser Autofocus and RGBC IR. It captures sharper mid-motion images and video than any other phone on the market, and due to Xperia’s advanced light-capturing technology, you’ll be able to get great photos both up close and far away.

Find out more about the Sony Xperia XZ. 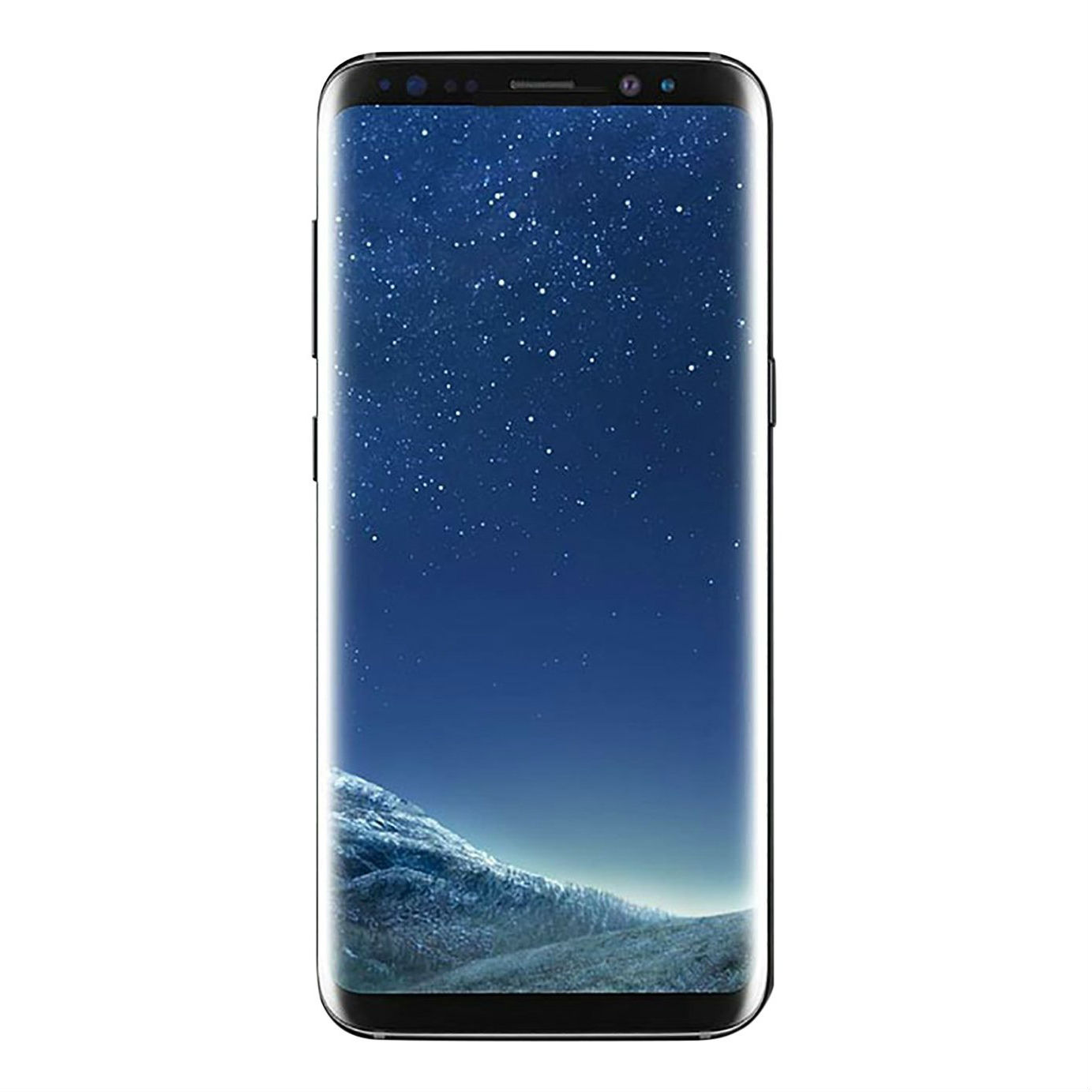