Look, we’ll be the first to sing the praises of the best smartphones. The iPhone 12 and Samsung Galaxy S21 and Google Pixel 5 can all do amazing things. But for those of you who are looking for a replacement phone, or simply don’t use a smartphone all that much, it might not be worth it to spend upwards of $1300 on a phone. And this is where the best cheap phones come in.

Ranging in price from $50 and $200, the best cheap phones won’t ever be mistaken for premium smartphones. And they’re even a step down from the best budget Android phones. But they do get the job done and can still suit differing needs. Want a big screen? Want a sharper screen? A better camera? Long-lasting battery life? There are phones from Samsung, Nokia, OnePlus and Motorola that can provide all of these things.

So whether you’re looking for one of the best cheap phones that could arguably be a mid-range device, or a dirt-cheap dumbphone, we’ve put together 7 of our favorite options you can buy in 2021.

The Moto G7 Plus might be two years old at this point, but you’re still unlikely to find a phone with a better overall feature set. While the G7 Plus’ Qualcomm Snapdragon 636 is now more of a low-end CPU, it still compares favorably to other phones on this list while delivering a 6.2-inch display with a pixel density of 403 PPI, 4GB of RAM, a 16MP rear system and a 12MP front camera. When you put all of this together, the Moto G7 Plus is still the best cheap phone you can buy in 2021. 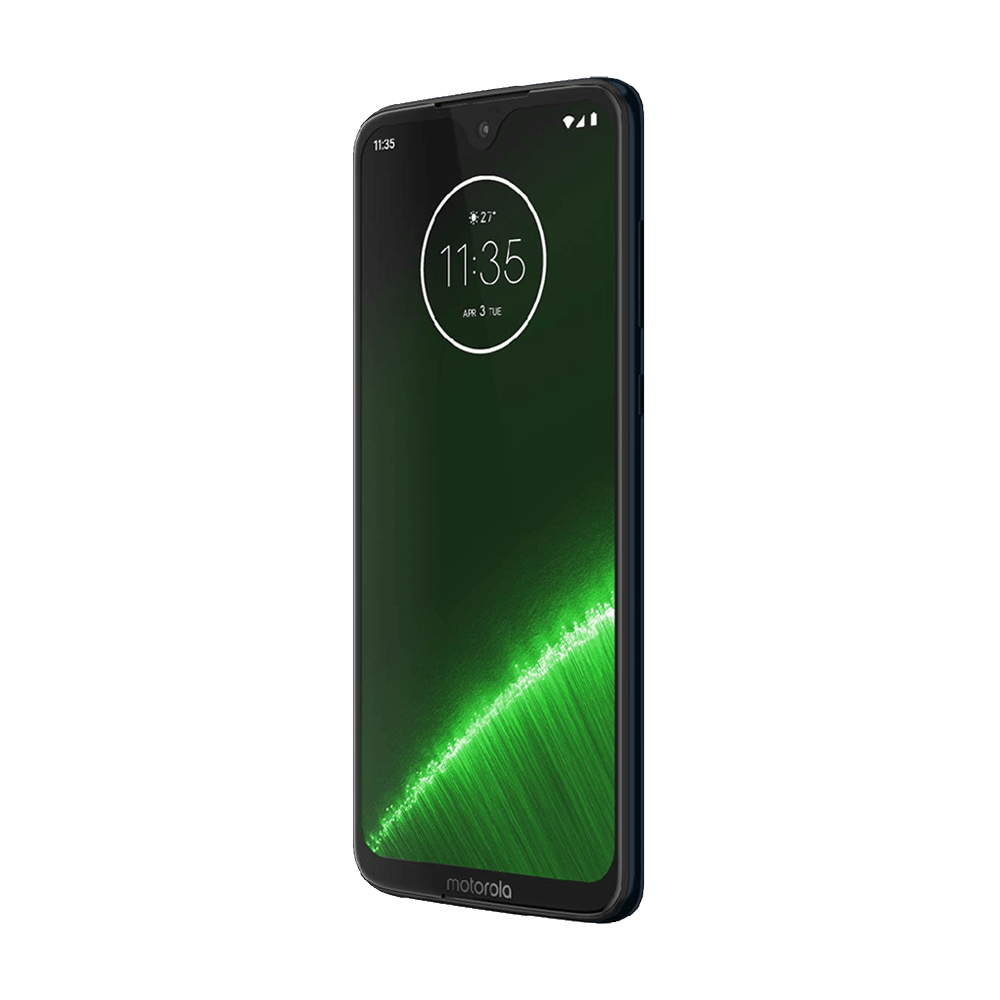 Despite being slightly more expensive than the Moto G7 Plus, the OnePlus Nord is slightly less powerful, with a 6.5-inch screen that only offers a pixel density of 269ppi, and a camera system that tops out at 8MP on the front and 13MP on the rear. But the one reason you might want to choose the Nord N100 over the other best cheap phones? Battery life. Because this uses a newer generation chip with performance that is on par with the Moto G7 Plus, it is much more power efficient. And while a phone like the Moto G7 Plus might get you a day of battery life, testing from Android Authority found that you could reasonably expect two days with the Nord N100 under average conditions. 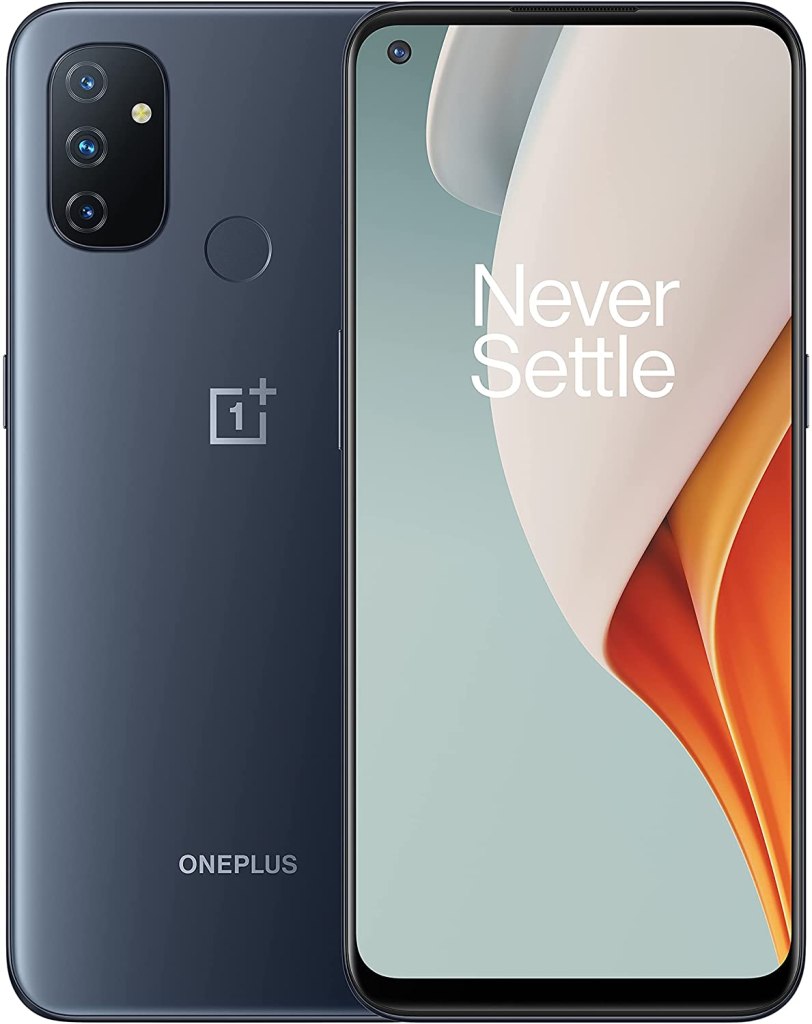 While the two phones above represent the nicest devices you can get for under $200, if you really want to go cheap while still having a functional product, the Samsung Galaxy A02 is you best bet. While the Snapdragon 450 chipset and 6.5-inch, 720p display won’t win any performance awards, it still manages to pack a 13mp rear camera and a 5mp front camera, along with 3GB of RAM. And for a shade over $100, which is less than many pairs of wireless earbuds, it was an easy decision to include this among the best cheap phones you can buy. 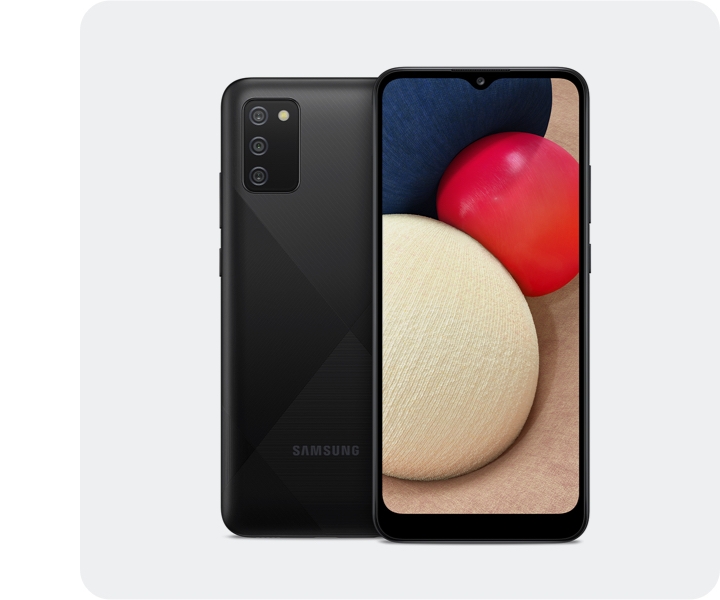 If the Moto G7 Plus or OnePlus Nord N100 are both out of stock and you want a fuller featured device, the Nokia G20 is a solid alternative. But with a higher price tag than either and performance on par with the Nord N100m, we don’t necessarily consider it the best value, comparatively speaking. While the G20 does have a 48MP rear camera, bigger numbers don’t automatically mean better pictures. Still, this is a stylish and affordable phone that will get the job done. 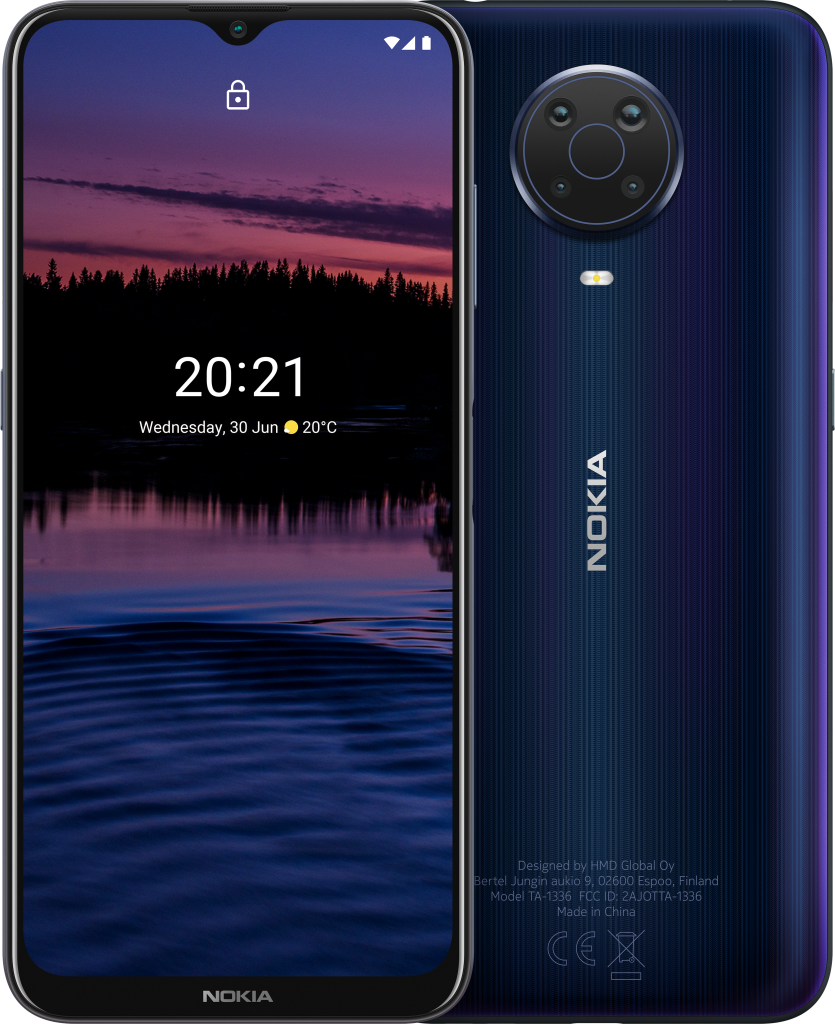 If you were to take the Moto G7 Plus and shrink all of its specs by about 20 percent, you’d end up with the Moto E. But that doesn’t mean it isn’t one of the best cheap phones. What this means is that for a little less money, you get a slightly less powerful Qualcomm Snapdragon 632 chipset, a little less ram (3GB instead of 4GB), a 13MP rear camera and 5MP front camera, and a 6.2-inch screen with a pixel density of 271ppi. While we’d personally opt to spend an extra $30 on the G7 Plus, this is still a very solid phone. 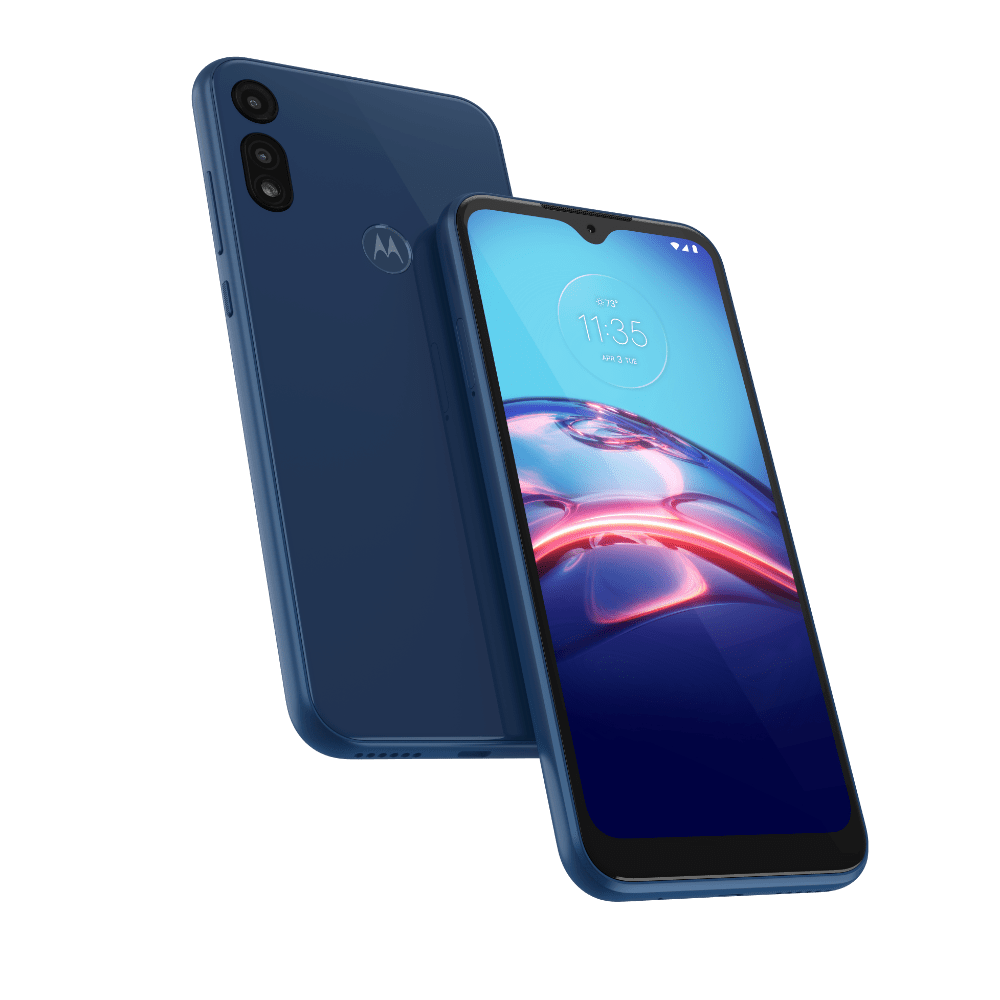 The Nokia 1.3 surprised many people when it was first released in 2020, thanks to its surprising level of functionality for a $100 phone. While its Snapdragon 215 chipset and 1GB of RAM easily make it the least powerful phone on this list, the 5.2-inch display is actually sharper than some of the others and you can currently get this phone for under $70. If you really want the cheapest of the best cheap phones, this is the pick. 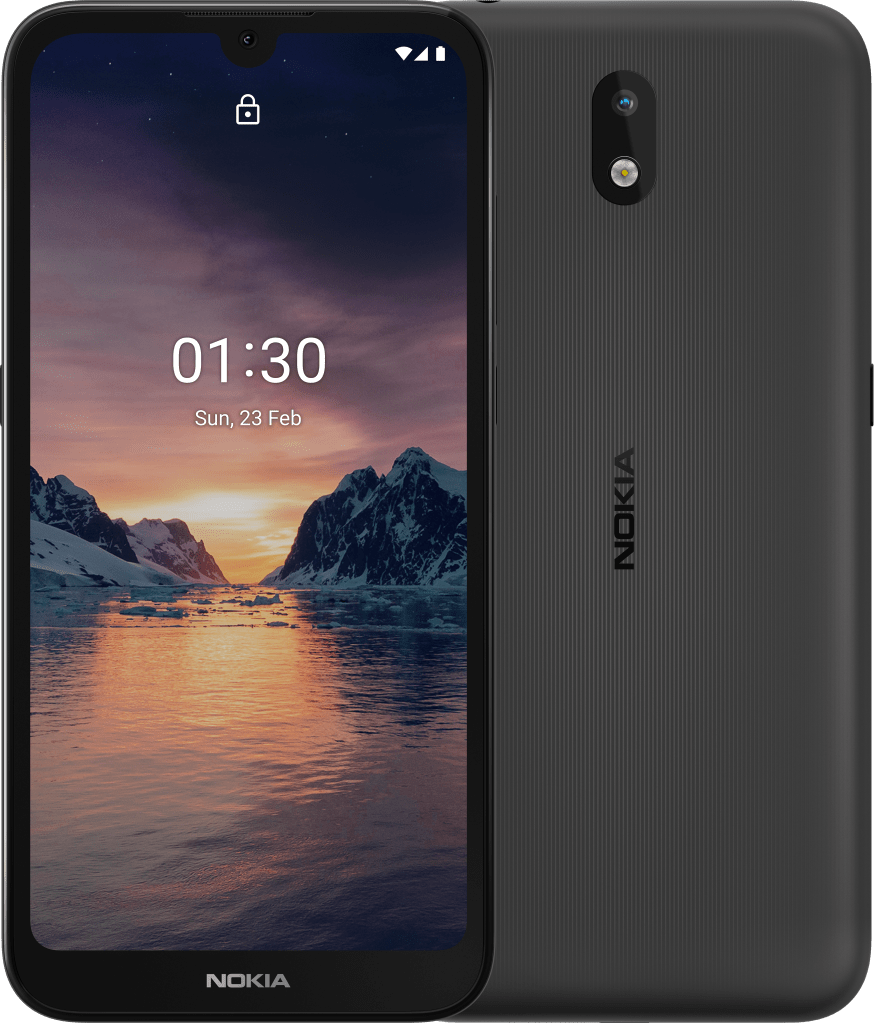 If your max budget for a phone tops out at $50, here’s the best you can get as far as new handsets go. The Nokia 225 is a dumbphone that looks like it was plucked straight out of the
2000s and updated with the ability to make 4G voice calls. While you can send texts and do some internet-related things, this is really a device for talking more than anything else.

The Best Budget Android Phones You Can Buy in 2021