You might have one of the best gaming phones in your hand right now and not even know it. Flagship phones have so much processing power and incredible displays that you’d be remiss not to play your favorite games on one. And with services like Apple Arcade, a huge library of games sit at many iPhone users’ fingertips.

That said, iPhones aren’t the only gaming phones around. Although flagship smartphones like Galaxy and iPhone are great for gaming, there are many other phones like the Nubia Red Magic or Xiaomi Shark that were built specifically for gaming. The opportunity to game doesn’t stop when you are away from your gaming console.

Outside of their gaming prowess, many of these gaming phones are amazing premier phones for everyday use. It’s really a win, win. If you’ve got gaming in your blood, you can’t go wrong with our recommendations for the best phones for gaming below.

How We Chose the Best Gaming Smartphones

As with every roundup, our collection of the best gaming smartphones is one built on a number of factors. The main one is our own experience. We’re familiar with a lot of tech, and that informs our lists. We’re also keen to see what other people think as well though, which is why we check out how things are being reviewed both in the short and long term. Finally, we try to make sure there’s something for everyone in these lists no matter what budget you’re working with.

What To Look For When Choosing the Best Gaming Smartphones

When looking for the best gaming smartphones, you want to keep an eye out for a few different things. For starters, you’re going to want an excellent display and good battery life. You’ll also need a fast processor, otherwise, your phone won’t be able to handle the latest phones. We also recommend choosing one that does well with multiple connections, as you’ll likely want to use a Bluetooth controller while hooked up to the WiFi, so making sure the phone can deal with is essential. That last point won’t be an issue here though.

As long as you don’t mind the price tag, you’d be hard-pressed to find a better phone for gaming than the iPhone 13 Pro Max. With a 6.7-inch display that can display all of your games at their best, incredibly fast processing thanks to the A15 Bionic chip, and a surprisingly long-lived battery, this is a great phone. Plus, you can access Apple Arcade, which many consider the best gaming experience available on mobile phones. 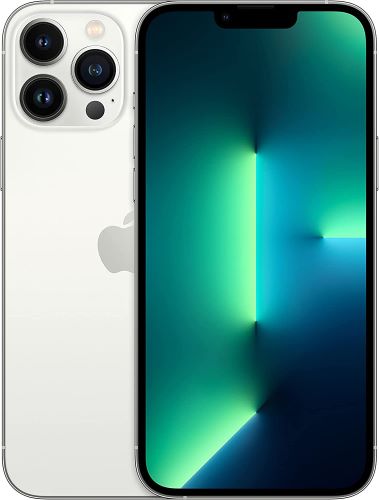 If the most important thing for you is sheer size, then the Samsung Galaxy S22 Ultra is here for you. Of course, it wouldn’t be one of the best gaming smartphones just because of the screen, which is why you’ll be glad to know it’s also got an impressive battery, has great processing power and even comes with an S Pen, which can be used for some games too.

Google has been going pretty hard on phones for a while now, so it’s no surprise that the Google Pixel 6 Pro is on our list of the best gaming phones. While not specifically designed for gaming, the brilliant battery life, excellent processor and 120HZ screen all combine to make for one of the best gaming smartphones out there. Seriously, this thing sometimes feels like it outperforms consoles.

The Asus’ combination of the 144Hz refresh rate on the 6.78-inch AMOLED display is hard to top. Along with the Snapdragon 888 chipset and flexing 16GB of RAM, powering through and processing-intensive games are a mere breeze with this phone. It’s truly built for gamers with customizable RGB lighting and stereo speakers to boot. The look and feel might not be everybody’s bag, but for serious gamers, this gaming phone should be strongly considered. 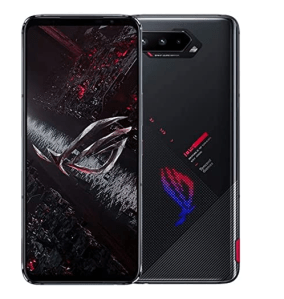 If an $800 phone stretches your budget for a premium gaming phone a bit too far, the Black Shark 4 Pro has plenty to offer below $600. The 128GB of storage is plenty for games and even though the 8GB of RAM isn’t as powerful as some of the other premium options, it can still tackle plenty of games without issues. The 120W hyper charging of the battery really shines compared to other gaming phones as only five minutes on a charger replenishes 50% of battery life, while 15 minutes of charging provides you with a fully charged phone. Pretty wild, right? 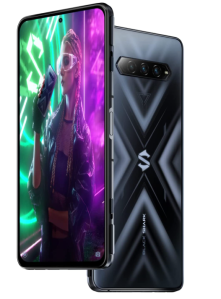 The sub $1000 price tag is even more enticing considering the beefy Snapdragon 8 Gen 1 chipset powering this gaming phone. The chipset rips through games that are among the most intensive, and with the 120Hz refresh rate, you won’t have to deal with any glitching or buffering, all while looking great on the screen. Toss in strong battery life that can last upwards of 12 hours and the OnePlus 10 Pro becomes an even more attractive gaming phone option. 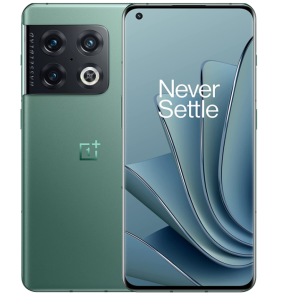 When you compare the RedMagic 7 Pro to its predecessor, Nubia really upped the ante with processing power, RAM and just about everything else too. The 7 Pro features 16GB of RAM up from 8GB, along with 512GB of storage, which is computer worthy. It also features a big 5,000mAH battery with 65W fast charging so you can game for longer with fewer breaks in-between. While your phone is working hard, the ICE 9.0 cooling plate keeps your phone from burning up. It’s a strong gaming phone option for under $1000. 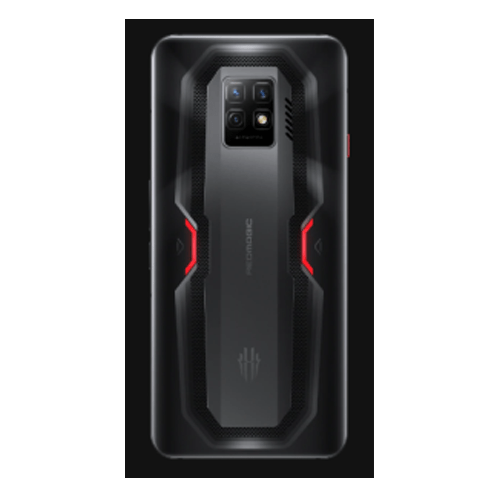 Touchscreens are great, but when it comes to gaming, buttons go a long way to elevate the gaming experience. On the backside of this phone, there are mechanical buttons to get your index fingers involved in the game — much like a regular console controller. But the buttons are just half the story. The 7.1-inch AMOLED display and Snapdragon 865 chipset make gameplay look incredible, smooth and lag-free. And the price is right, too. 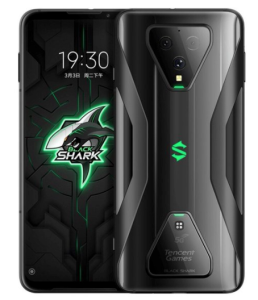 There’s a lot to unpack with the Sony Xperia 1IV. It features a studio-quality recording program called Music Pro so your quick memo recordings can have a more polished sound, and the cameras on the phone are great. But hey, you’re here to learn about the gaming capabilities. Two really cool features are that if you are recording your gameplay and forget to press record, there is a feature where the phone captures the previous 30 seconds of gameplay that you thought you missed. The other is the ability to livestream your gameplay right to YouTube from the phone. This gaming phone is touted as a creative person’s dream phone. And it might just be true. 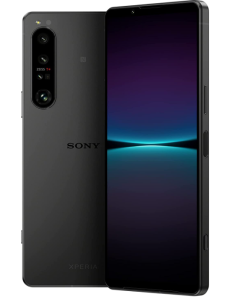