If you don’t know already, Huawei makes some of the best phones in the world. But it might be under your radar because the best Samsung Phones and Apple phones dominate here in the US. But zoom out and you’ll see that Huawei is a major player in making premium phones.

Huawei was one of the first phones to adopt the triple or quadruple-camera setup and make them feasible — not too bulky or overbearing. The picture quality, along with the low-light camera performance, on many of their phones is pure brilliance. And of course, you can expect elegant and slim designs and strong, yet hidden, security features like face recognition and in-screen fingerprint scanners on many of their phones.

So, why don’t we know more about Huawei in the United States? Well, Huawei is under a trade ban from the US, and this makes it increasingly difficult to get excited about their handsets here in the states. Especially when you consider that the newest Huawei phones are banned from using the Google Play Store. That means Google can’t help you find where that new restaurant is or let you check your Gmail through an app.

Newer models, like the P40, are banned from using Google, but most older Huawei phones still come with Google Play Store and have incredible camera setups and battery life. If you haven’t been excited about phones for a while, you should definitely check out the best Huawei phones available below. Politics aside, these are some seriously powerful and incredible phones.

When you consider price, camera and capabilities, it’s hard to find a better Huawei phone. The Kirin 980 chip is lightning fast and while the likes of an iPhone 11 Pro might have a better display, the Full HD screen on this handset still looks great. But the real winning element is the camera. Wow, can this take some incredible pictures with its 5x and 10x zooming capabilities, and not to mention the 50x digital zoom. And it doesn’t matter if the lighting is bad because it also takes brilliant nighttime photos. 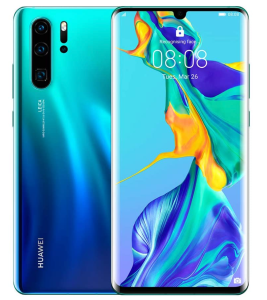 First and foremost, the camera alone on this handset makes it a candidate for the best Huawei phone available. The 50MP main camera along with improved low-light performance takes legit photography-worthy pictures. And the screen has improved from the Full HD display to an OLED screen on both the P40 and P40 Pro. The big hurdle for this phone is the lack of Google. Yeah, unfortunately, you read that right. Due to security concerns, users don’t have access to the Google Play Store which also means a big lack of useful applications like Google Maps and Gmail. 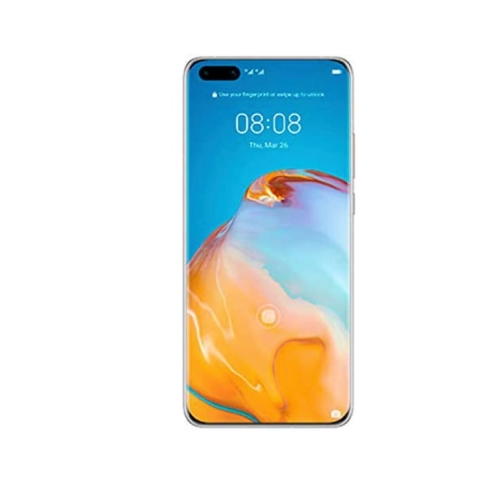 Proof that if you wait just a couple years, you can get an incredible phone on the cheap. Although it was released in late 2018, the Mate 20 Pro has a triple camera setup — a 40MP main, 16MP ultra-wide and 8MP telephoto — that still competes with the camera competition of today. Other handset amenities include a fingerprint scanner that is built into the display and great battery life. 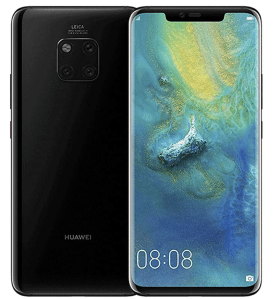 There’s plenty of advantages going with the P30 instead of the P30 Pro. If you like a more manageable phone in terms of size, you’ll appreciate the more single-hand-friendly P30. While the four-camera setup on the Pro performs a bit better, the P30 three-camera rig is still nothing to scoff at and doesn’t feel as bulky on the back of the phone. And power users will appreciate the all-day-and-then-some battery life. And if you go with this smaller, yet still powerful model, you can save yourself a little bit of coin, too. 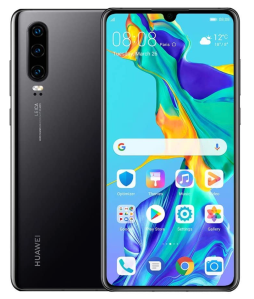 Instead of providing a mid-range phone with the same chipset and fewer features, The Huawei P30 Lite strikes all the right notes with a great looking display, and still an impressive camera set. What drops this phone down to the mid-range tier is the chipset. It’s not nearly as powerful or speedy as others in the P30 line and above. The phone looks and feels just like a P30, and you can score one for really cheap through Amazon. If you don’t need much performance from your phone, you can save some real cash by going with the P30 Lite. 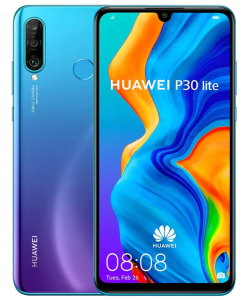 The design of this foldable phone is nothing short of stunning. Instead of putting the screen on the inside of the fold, the Mate Xs’ display is on the outside, providing an all-glass display that is always visible and folds out from a 6.6-inch screen to an 8-inch one. It has a powerhouse chipset inside and a huge battery for all-day use. And, of course, the four-camera setup is extraordinary. Unfortunately, the price is also extraordinary (big numbers), and really not a feasible option for most people. On top of that, it suffers from the same Google Play Store problems as the P40. 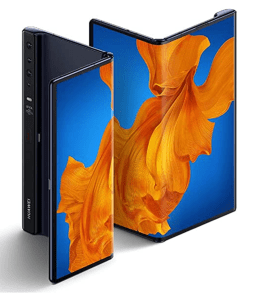