The name “unlocked smartphone” might sound a little nefarious if you don’t know what it means – perhaps conjuring up the image of something you might buy from a guy in a trenchcoat. We assure you, it’s nothing of the sort. In fact, unlocked cellphones are sold by phone manufacturers themselves or by trusted retailers. So, what exactly is an unlocked smartphone?

An unlocked smartphone is simply a smartphone that’s sold independently of a carrier. While most phones are sold with a plan, unlocked smartphones are sold on their own, separate from companies like At&T or T-Mobile. This allows the buyer to customize the carrier, data plan and features they want. It also means your phone won’t come pre-downloaded with those useless and un-deletable apps carriers foist upon users.

Here are three good unlocked smartphones, including some picks for those looking for an alternative to Samsung and Apple.

Boasting a curved bezel-less screen, a stunningly clear display and a sleek silhouette, the Galaxy S8 remains one of the best and most impressive smartphones on the market. It’s a couple of models older than the S10, which means it still has many top-of-the-line features without the brand new price tag. 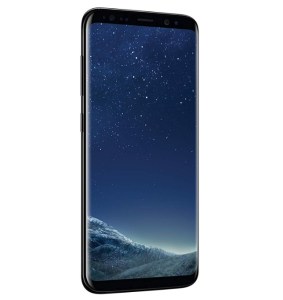 Google has been a player in the smartphone market for a long time, but mostly through its Android software. Recently, Google has proven its ability to make great hardware, too. Google’s line of Pixel phones are notable for having incredible cameras. The battery charges quickly and lasts a long time, too.

Pros: Impressive battery life and camera, many of the same features of top Pixel models at a more modest price. 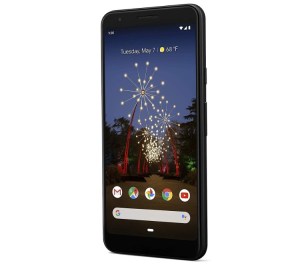 You might not realize that there are other players in the smartphone market beside Google, Samsung and Apple, but there are other options worth considering. The Huawei Y9 runs Android Oreo 8.1 as its operating system. It has a convenient fingerprint sensor for unlocking the phone, and the screen is large and bright.

Cons: Does not work with all carriers, including Verizon. 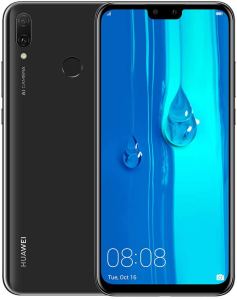