Freedom of choice is a wonderful thing and the underlying principle of a free market system. It drives the latter half of “supply and demand” and pits manufacturers and corporations against each other in relentless sales wars. And when it comes to shopping for the best unlocked smartphones, that state of affairs greatly benefits you, the consumer.

Some wireless providers make pacts with smartphone companies to cap that laissez-faire shopping independence by selling devices tied to a specific carrier. If the buyer wants that latest and greatest mobile device, he or she would end up in a contract with AT&T, Verizon or some third-rate mobile carrier.

Fortunately, there’s a huge selection of unlocked phones that aren’t exclusively tied to any single carrier. All they need is a SIM card to work with a given network, and they’re ready to go. And if the user finds a better deal with another carrier in the future, the phone migrates as quickly as SIMs are swapped.

The following list offers a selection of the best unlocked smartphones with various price points and features, but they all share in that happy feeling of retail freedom. So if you’re looking for a top-rated smartphone that isn’t tied to a specific carrier, keep reading for eight fantastic mobile devices.

Not only does Samsung’s flagship phone offer the ability to swap out its SIM card for migration between providers, but the Samsung Galaxy S20 also offers full 5G functionality. Plus, the Galaxy S20 packs a camera that will make iPhone users jealous. The high-res camera boasts a signature 30x Space Zoom capability and a Bright Night mode for quality images in low light conditions. Unlike many other premiere smartphone models, this Samsung lets the user add storage capability with memory upgrades. We named the S20+ one of the best mobile phones of 2020, and it’s undoubtedly one of the best unlocked smartphones for sale right now, too. However, if you want to save $150, go with the Samsung Galaxy S20 instead. 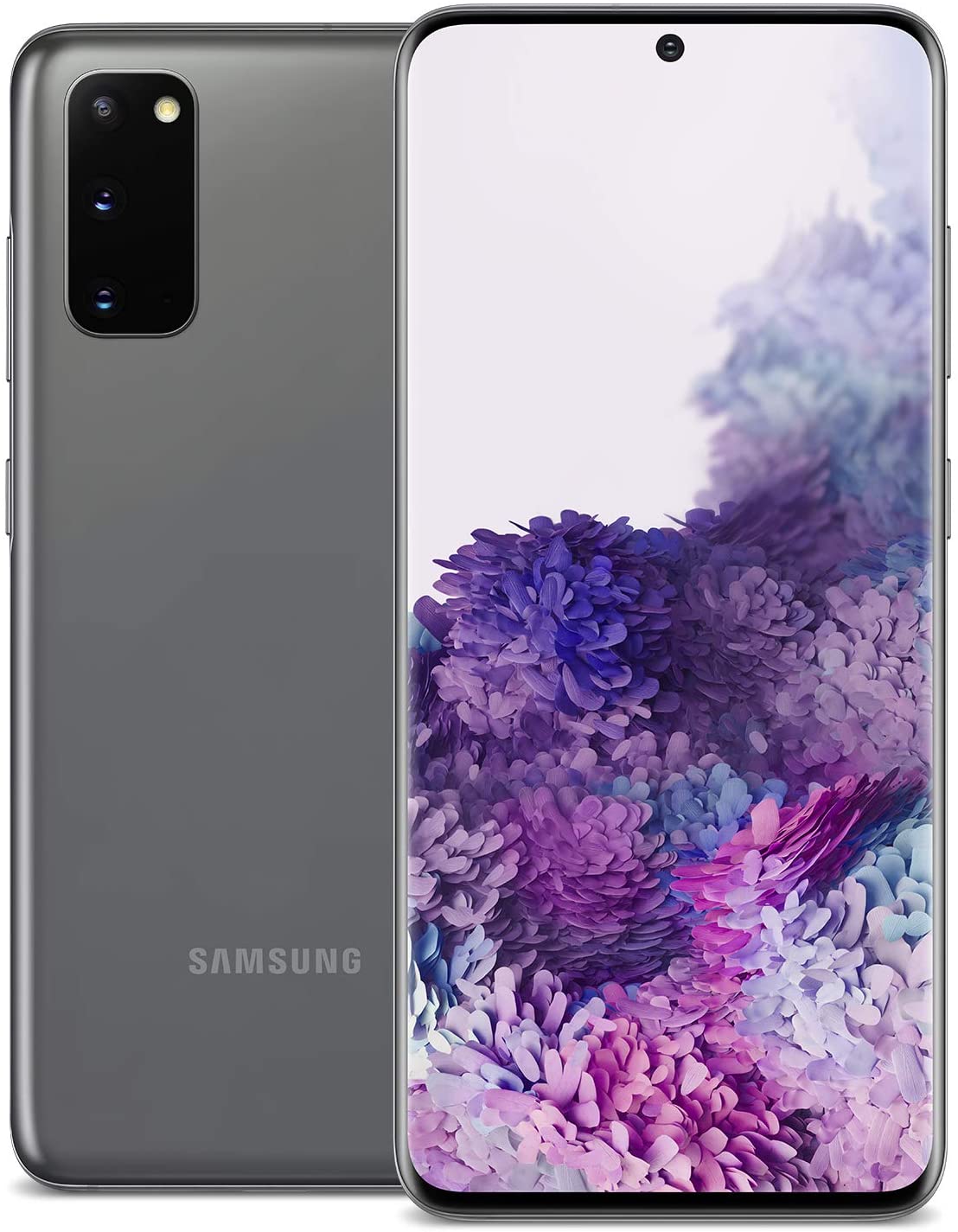 Available in standard or XL size with 64 or 128 GB storage capabilities, the Pixel 4 allows the buyer to carry along the full suite of Google functions. The built-in Google Assistant will aid in sending messages, sharing photos and watching videos. The Quick Gestures feature also allows for faster control across the Google app suite. Finally, Call Screen will proactively filter out spam before the call is connected. 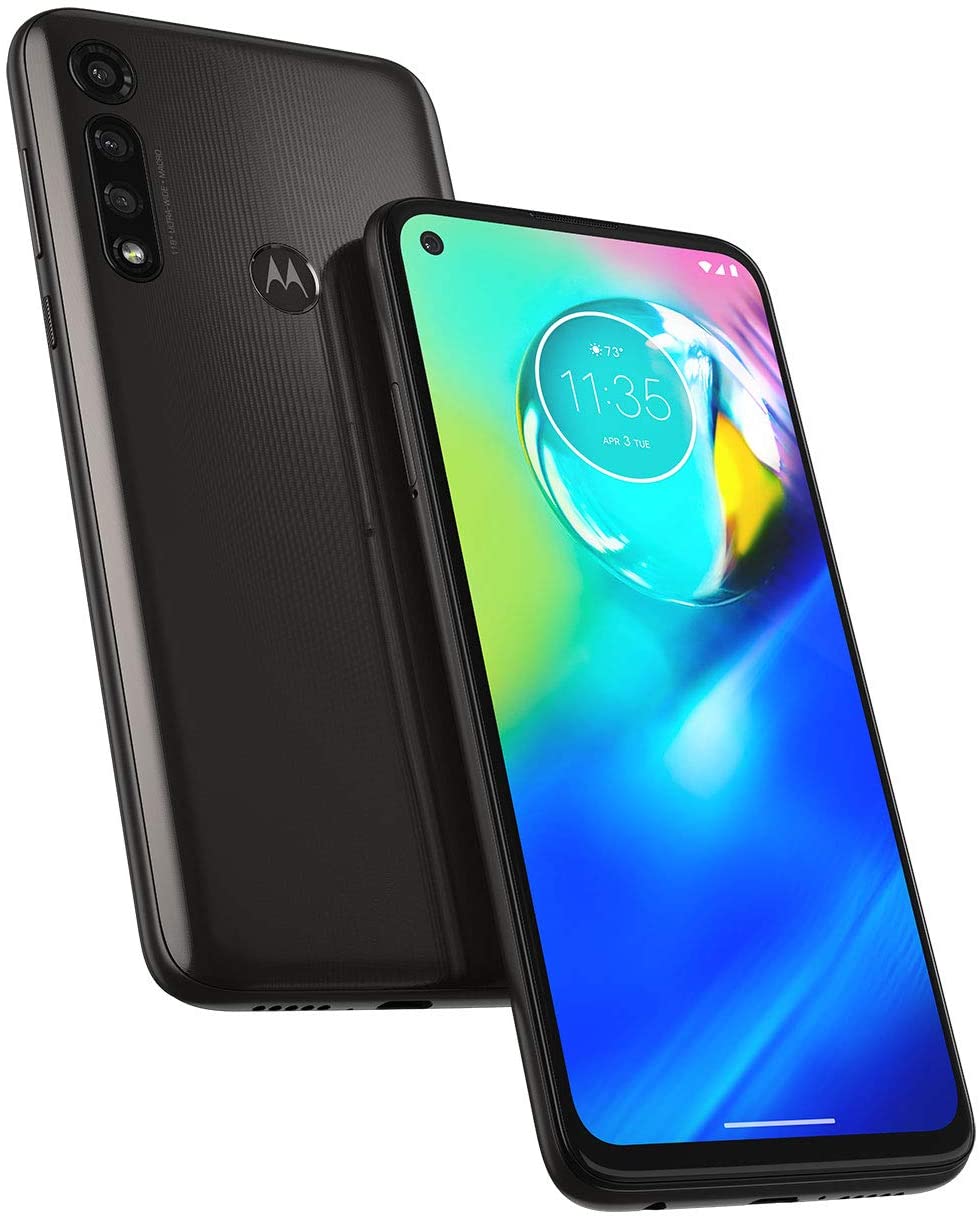 The unlocked phones from Blackview are designed for tough duty in high-risk environments such as outdoor work sites or indoor construction projects. Anticipating that the folks using the BV9800 Pro probably hit the road in their jobs, the phone offers dual SIM capability — holding two SIM cards simultaneously and allowing easy transitioning from one area’s network to another. Blackview might not have the name recognition of Motorola, Apple or Samsung, but they make some of the best unlocked smartphones available in 2020. 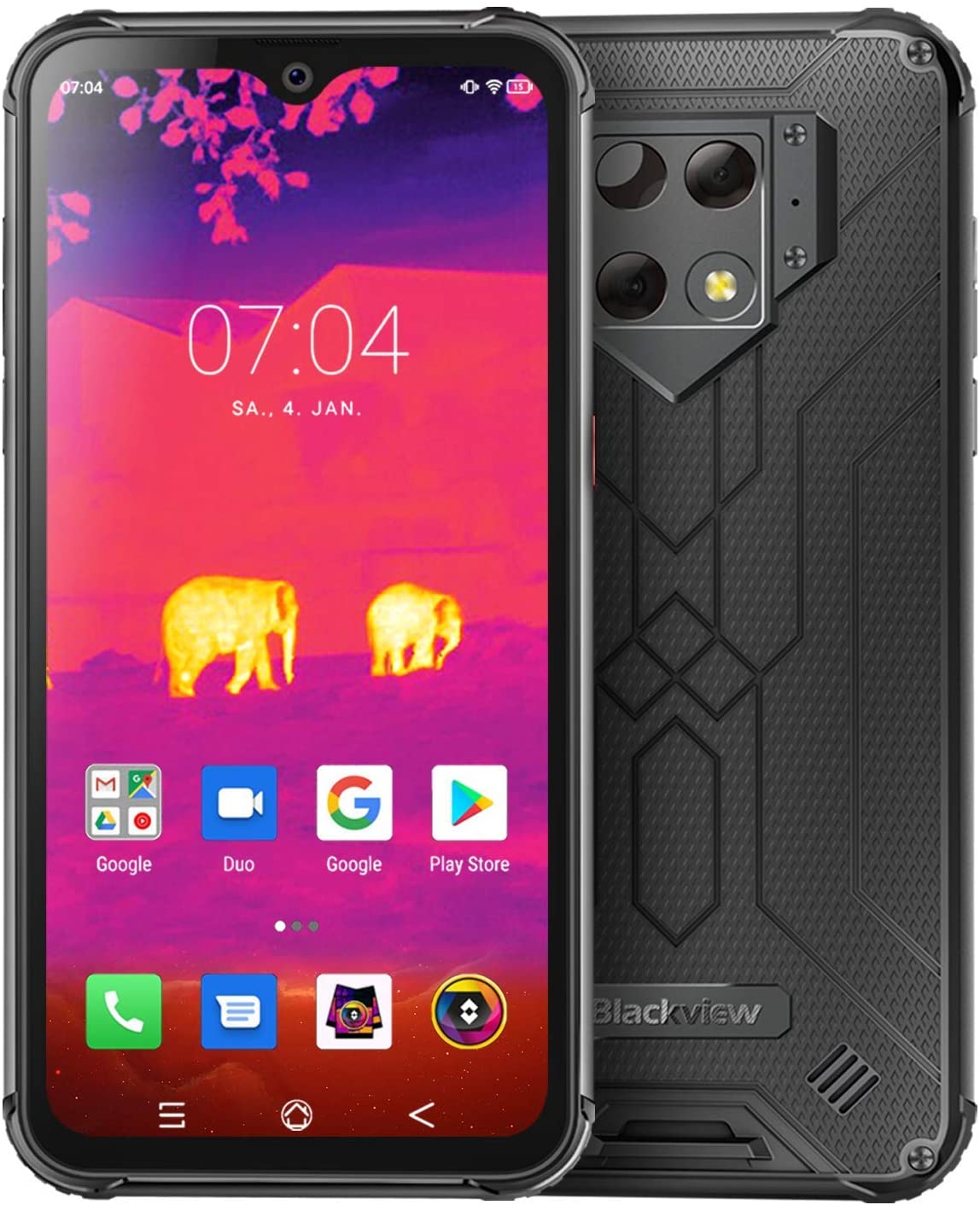 The Samsung Galaxy Note 10+ takes its literary-themed name from the S Pen stylus functionality that integrates handwriting and drawing into the previously typing-centric world of smartphone use. The phone is pricier with an MSRP north of $1,000, but its built-in S Pen is detected by the phone whether in contact with its surface or just nearby, allowing for air gestures and handwriting to text. 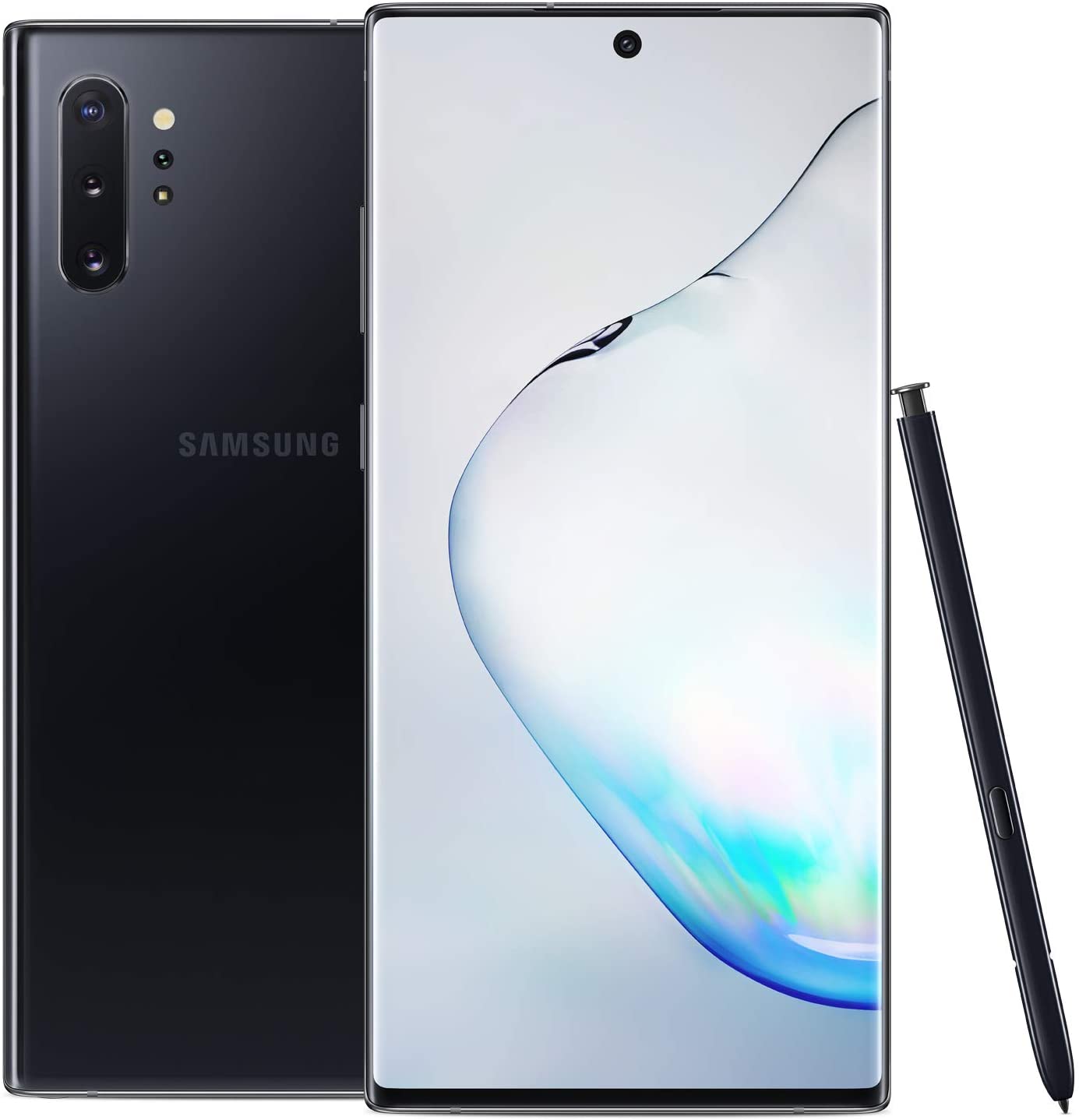 Available in XL and its standard size, the Pixel 3a is a more affordable alternative to the very capable Pixel 4. It’s also one of our favorite smartphones, full stop. It offers the same Google app functionalities as its pricier relative and guarantees SIM card swapping between providers without any threat to files saved on the phone’s internal storage. Finally, it’s fast-charging battery provides up to 7 hours of usage time after a 15-minute charge.

The OnePlus 8 Pro serves up the convenience of dual SIM capability, allowing it to access and switch between two distinct wireless providers. That makes the phone a popular choice for travelers who need to transition between different national networks border to border. The manufacturer does recommend U.S. buyers confirm which 3G, 4G and 5G networks operate with OnePlus sim cards.

You can pick up the TCL 10 Pro, activate a SIM card from the provider of your choosing and be up and running with a feature-packed phone for just $450. After testing the TCL 10 Pro, we came away seriously impressed with this smartphone’s capabilities. The quad rear cameras provide 64 MP resolution with hybrid autofocus and a dual-LED flash. The rear unit can shoot low light video and focus between 16 MP for wide-angle photos and 5 MP macro for close-up shots, while the front selfie camera offers 24 MP resolution. If you’re looking for the best unlocked smartphones under $500, the TCL 10 Pro is an excellent choice.