A new smartphone is a big investment, and the idea of dropping your phone in a sink full of water or worse, in a toilet and ruining your $1,000+  phone with one clumsy slip of the fingers is enough to make anyone shudder. Thankfully that’s not the case anymore when it comes to new flagship phones from Apple, Samsung and Google. Along with better internal components, these phone manufacturers also beefed up the durability, creating waterproof phones.

As you shop for a phone, or other tech devices, you’ll see IP ratings associated with the product. IP stands for Ingress Protection. Ingress, by definition, means “the action of entering.” You put those two words together, and you get the protection against things entering your phone.

For any sort of real protection from water, the lowest you want to go is IP64, which is resistant enough to withstand sweat or light rainfall. Currently, the best protection provided by any phone manufacturer is IP68, which is “long term submersion” underwater. The length of time and the depth can vary a little bit in IP68 ratings, but generally the product can be under at least a foot of water for up to a half hour. Here’s a complete breakdown of all the IP ratings if you’re curious to what each one means.

The Best Waterproof Phones for Sale in 2021

All of the phones below are at least rated IP67 or better. In fact, many of the newest flagship phones are rated IP68, but vary from product to product how deep each can go in water. What that ultimately means: you no longer have to worry about your phone getting wrecked if you forget to take it out of your pocket when you jump in the pool or if you accidently drop in in the toilet while you’re thumbing through Instagram on your bathroom break (don’t worry, we all do it).

Below you’ll find our recommendations for the best waterproof phones available right now.

Beyond having some of the best processing power and camera setup on any phone, the new iPhones are also more durable than previous generations. Being able to sustain being submerged up to 20 feet of water for 30 minutes earns a IP68 rating for this phone. So don’t worry if you jump in the pool with it still in your pocket, or drop it in the toilet (one is a little more unfortunate than the other — we’ll let you choose), your $1,000+ phone is going to be just fine. 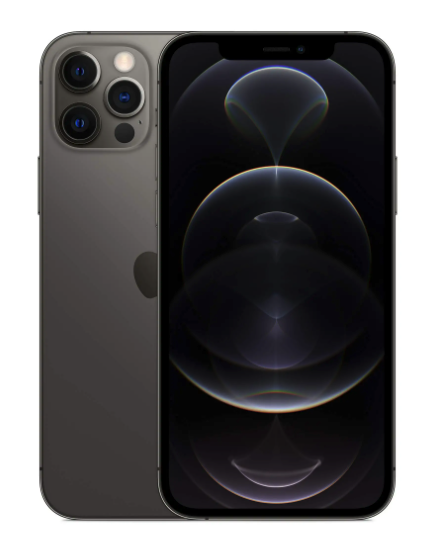 Worried about getting your new $1,300 Galaxy Note 20 Ultra wet? Don’t be. It can sustain being held under five feet of water for up to 30 minutes. And the incorporation of Gorilla Glass provides the Note 20 even more protection from daily scratches and accidental drops. This is an impressive feat considering you can still stash the stylus in the phone (more holes usually means susceptibility to water damage). This is an impressive phone from specs to dependability, especially with an IP68 dust and waterproof rating. 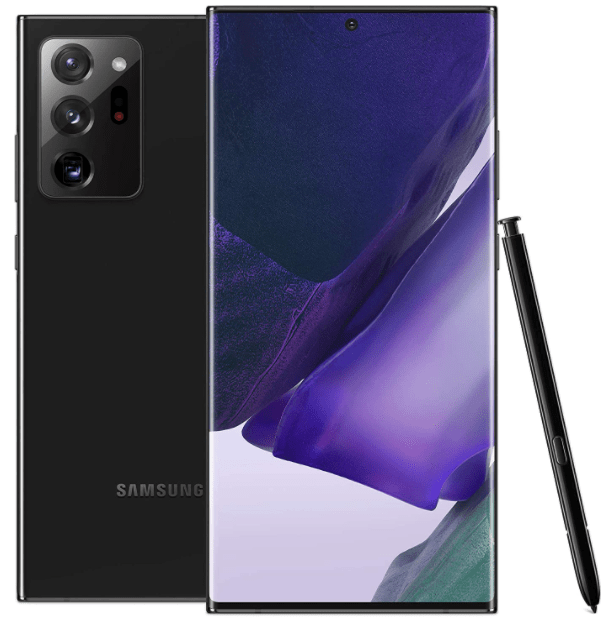 A newer iPhone that is durable and affordable? Where do we sign up? Earning an IP68 rating for dust and water, the iPhone 11 can be submerged in six and a half feet of water for up to 30 minutes without being compromised. That’s not quite as deep as the iPhone 11 Pro or Pro Max (13 feet) or the new iPhone 12, but you’ll save plenty of cash going with this option that sports one of the fastest chips and best camera sets you can find in a phone. 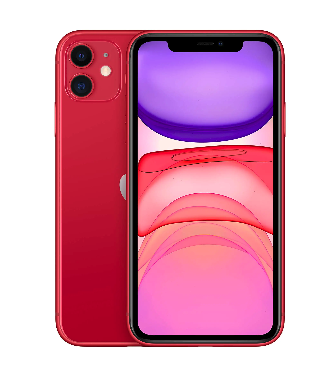 What’s not to like about this phone? It has a great looking, large display, super speedy chipset, and an amazing camera setup. Plus, the S21 Ultra is compatible with the Samsung S-pen, which opens up a whole box of new capabilities. And all of this new tech is durable. With an IP68 rating, it can withstand being held under five feet of water for up to 30 minutes. Just know when you pay for this incredible new phone from Samsung, it’s not as fragile as you may think. 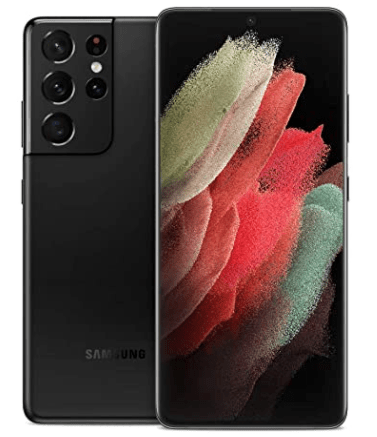 If you aren’t a fan of Apple, but the new Samsung phones are a bit outside of your budget, consider the OnePlus 8 Pro. It’s under $1,000 and is just as durable as the new Apple and Samsung phones. In fact, it sports an IP68 rating and remains functional after being submerged up to five feet of water for a half-hour. But that’s not the only reason to consider this OnePlus. There’s a speedy and smooth 120Hz OLED display and 12GB of RAM that make you wonder how all of this tech is available for under $1,000. 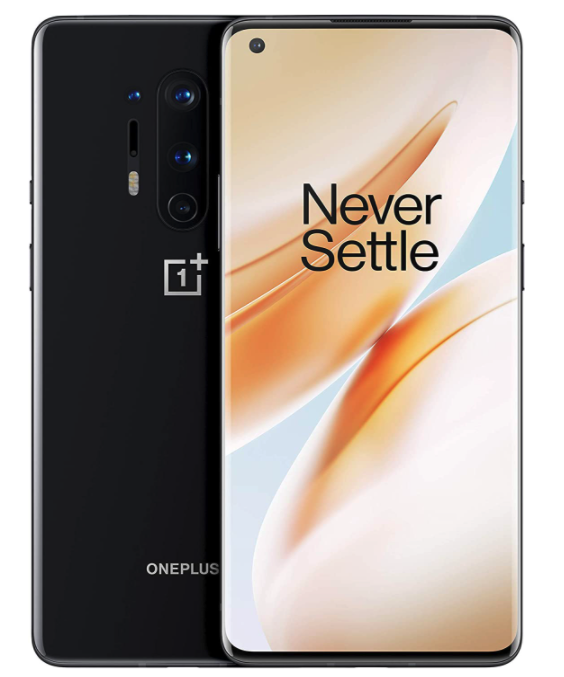 Sporting the same chipset as the iPhone 11, the SE is a great deal for those who want a flagship phone, but aren’t willing to pay the flagship price tag. With exception of a camera that isn’t as good as its iPhone 11 counterpart, you still get many of the other features offered in the 11 but at a slashed price. Plus it’s IP67 rated, meaning it can handle being under roughly three feet for 30 minutes without sustaining any damage. That provides enough protection from those slips into the sink while you’re doing the dishes or even worse, the toilet (hopefully you aren’t doing dishes there). 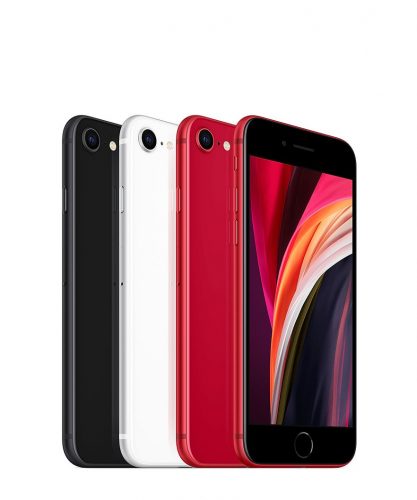 The Google Pixel 5 provides the cleanest and most intuitive Android experience. Beyond the favorable usability, the 90Hz OLED display makes the content you are scrolling through look great and smooth. Add longer battery life than its predecessors as well as IP68 dust and water resistance that can handle being held under five feet of water for 30 minutes and we’re talking not only a great phone for Android users but also a durable one. 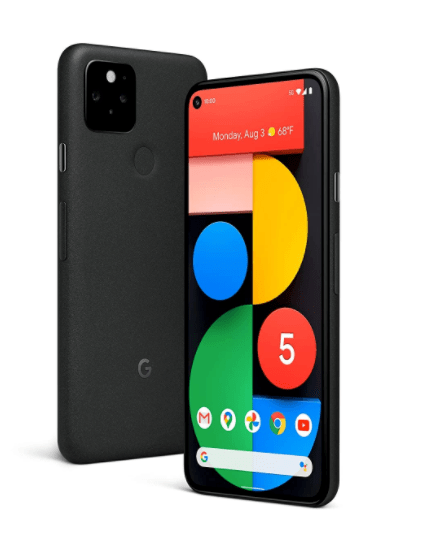 When your lifestyle doesn’t exactly jive with having a $1,000 flagship phone, the Cat S62Pro is an option that is rugged enough to keep up with your active lifestyle. Built with Corning Gorilla Glass to help protect it from scratches and drops, and claims that it can withstand being under five feet of water for up to an hour without any damage. The chipset isn’t nearly as speedy as the likes of new iPhones and the display isn’t anything to write home about, but when it comes to overall durability, this one can take more of a beating than any other phone we’ve mentioned. 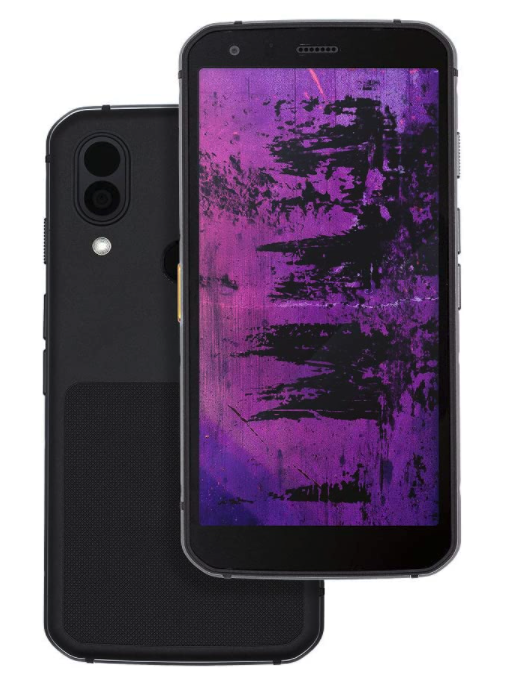 These waterproof cases keep your cell phone working, even in a downpour