Tired of playing “Who gets to charge their phone first” during those long road trips? You’re in luck! We’ve found 10 devices that help you (and your navigator) charge your phones at the same time.

Check our list below for some smarter charger options.

With universal compatibility and two USB outlets, this dual car charger offers a convenient charge for both you and your driving buddy. A built-in IC failsafe helps protect your devices from overheating. 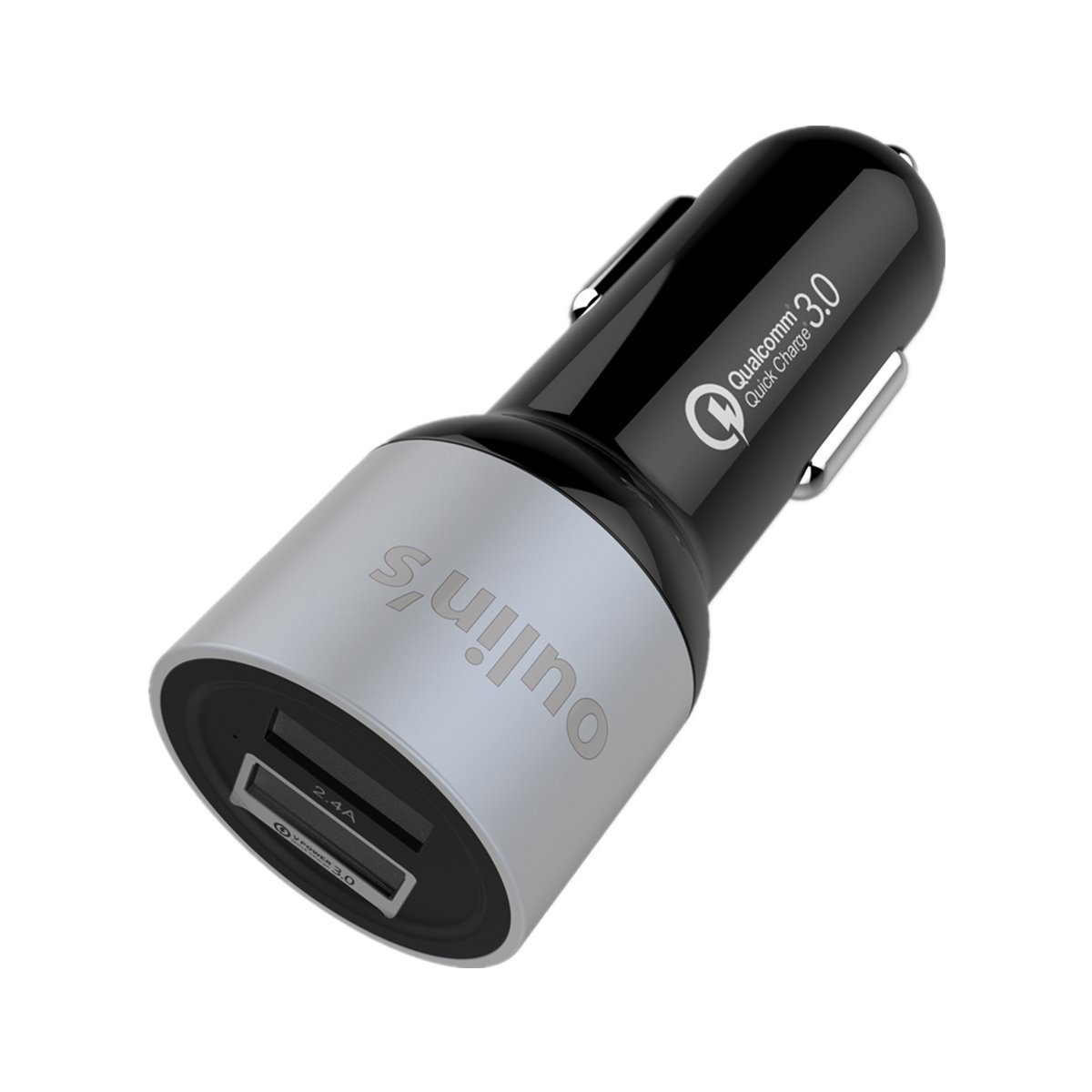 This portable charger packs one heck of a fast charge. With PowerIQ and VoltageBoost technology, you’re able to charge two devices faster than ever. Plus, the Anker model is one of the smallest car chargers on the market today. 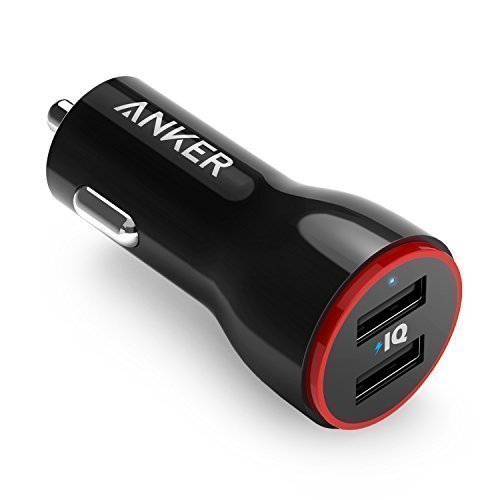 This 2-in-1 charger could be used as both a car charger as well as a traditional wall charger. Featuring universal compatibility, it works with every phone model, including iPhones, Androids and more. 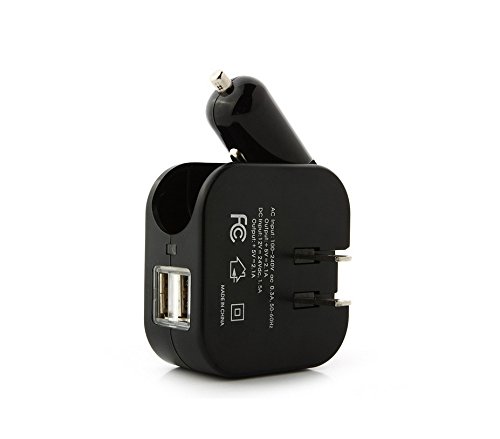 Two super-charged USB ports provide a lightning-fast charge, and with a sleek blue LED indicator light, you’ll have no problem locating your phones in the dark. Best of all, this charger is universally compatible. 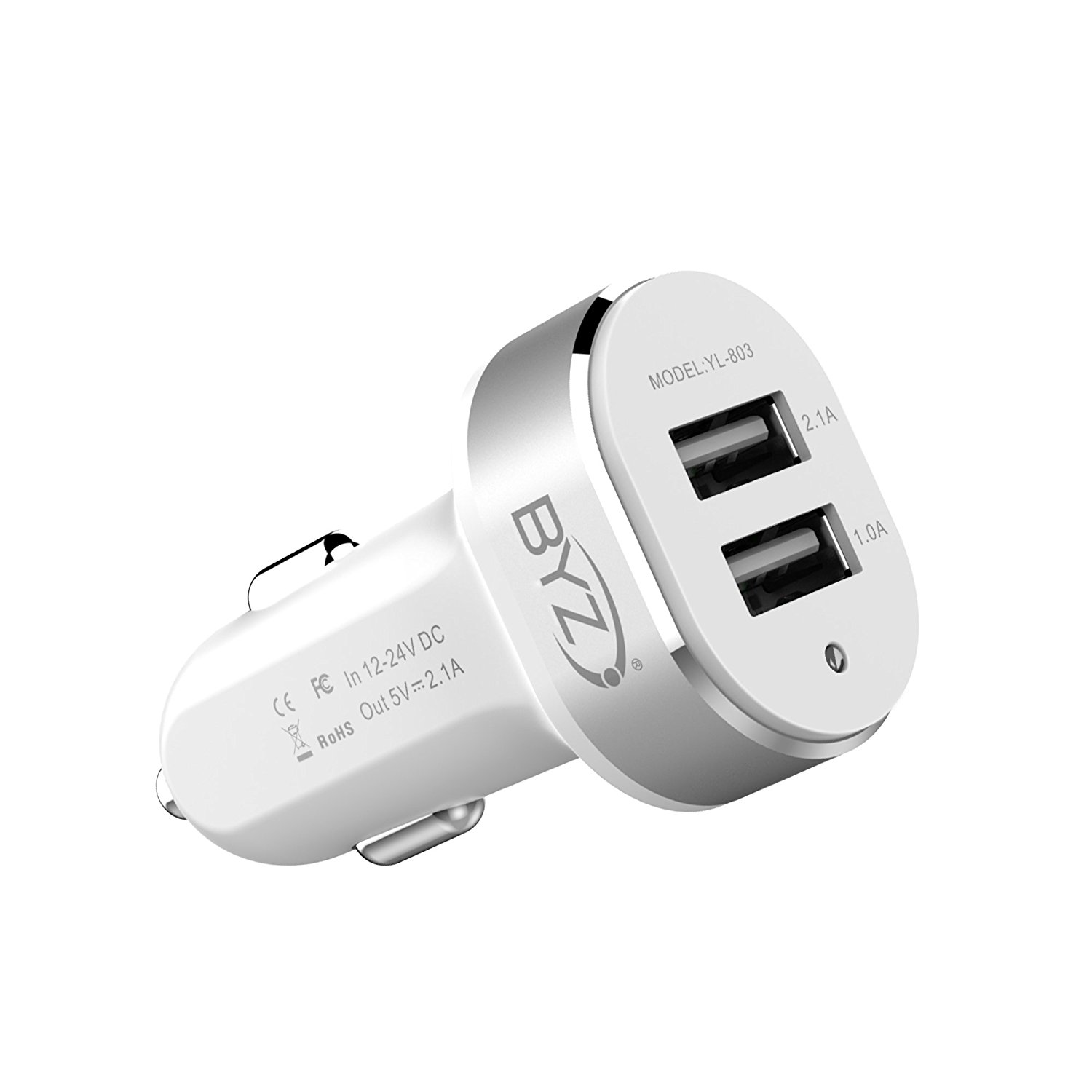 Dual high-speed chargers offer a smarter and faster way to charge two devices at the same time. With built-in overheating and over-circuit protection, you can rest easy knowing your phone is in good hands. Plus, each charger is covered by a 12-month warranty. 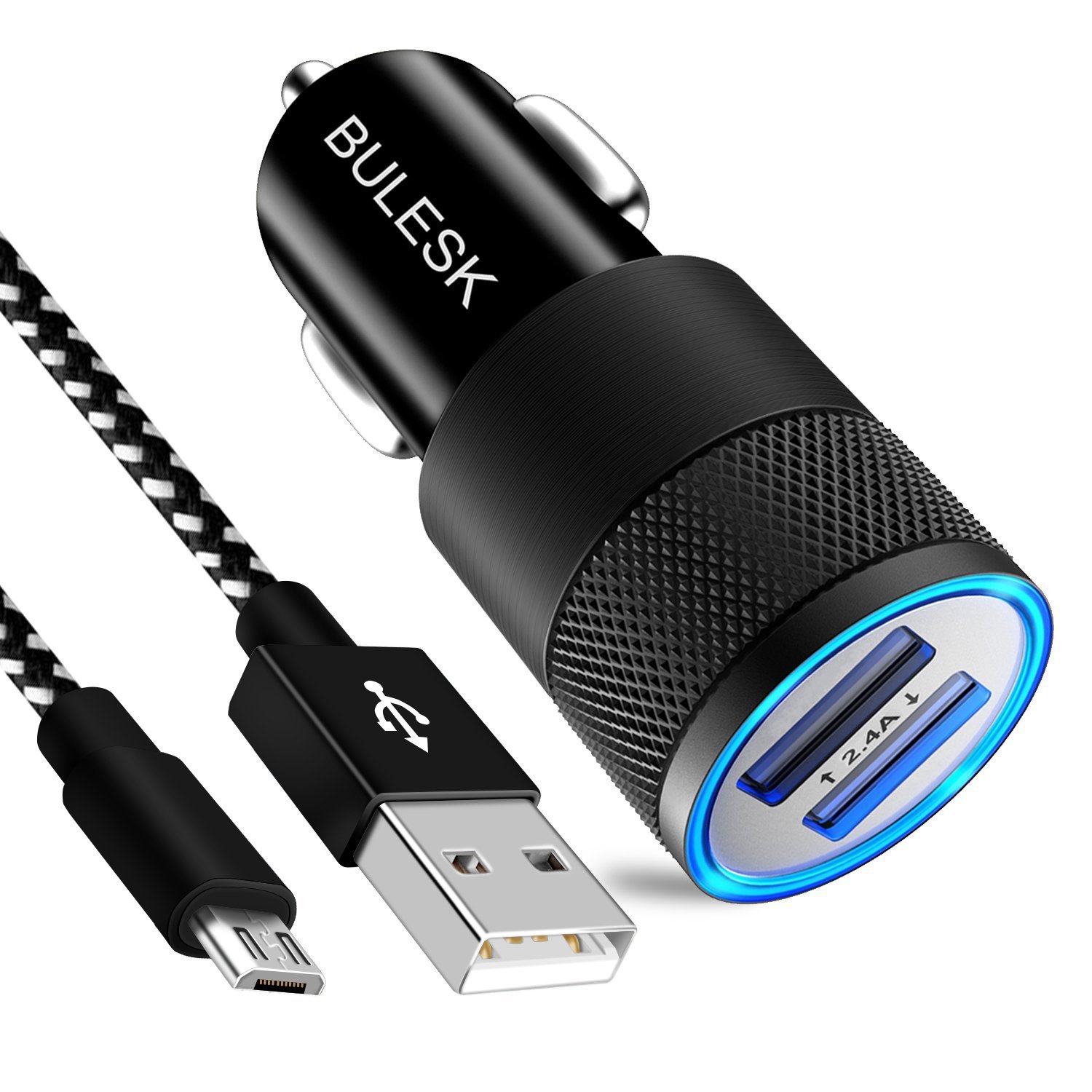 This beautiful dual USB charger comes with a sleek 6-foot-long nylon lightning cable and is Apple certified. Able to charge two phones simultaneously, it automatically shuts off once both phones are fully charged — thereby preventing them from overheating. 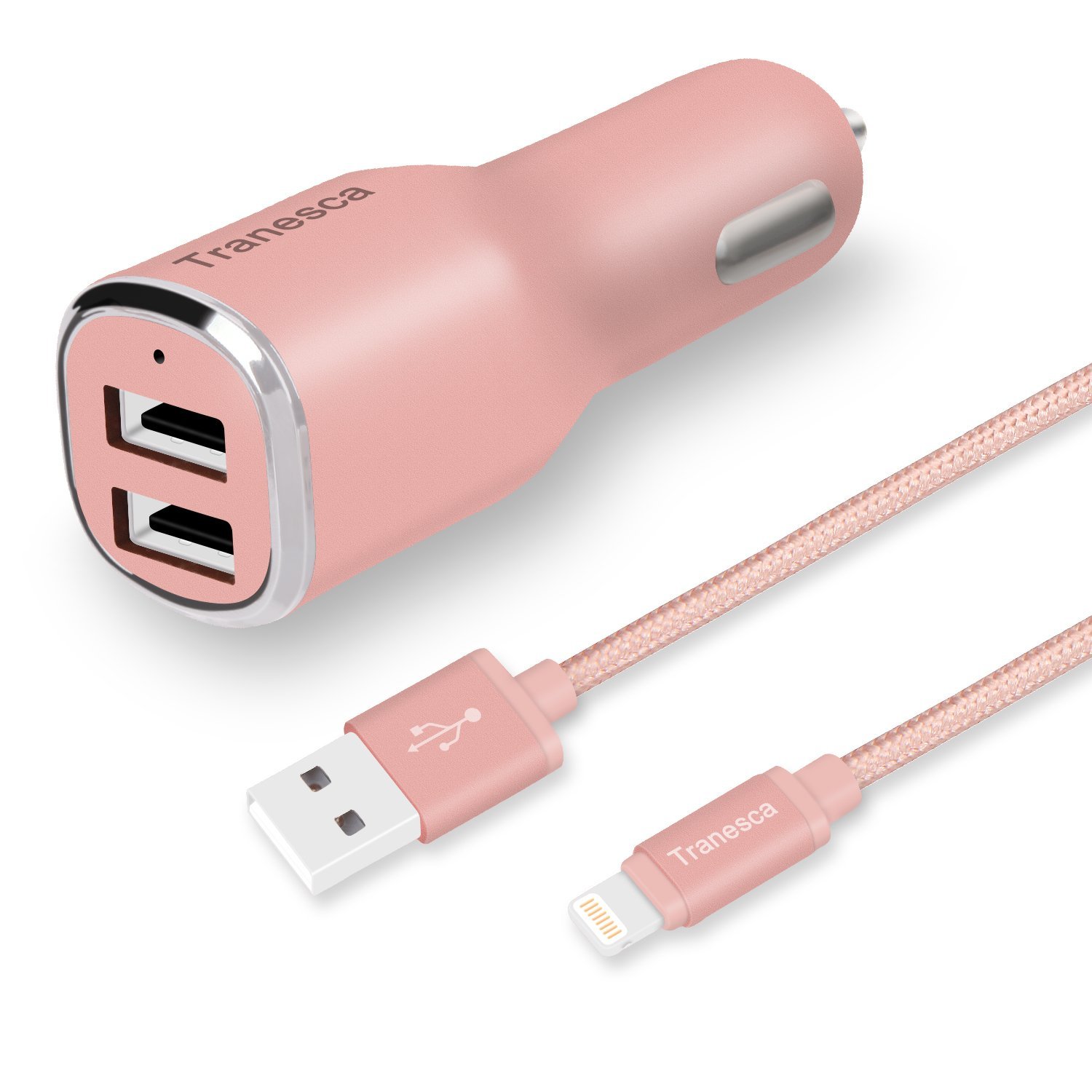 This dual charger is Qualcomm certified to provide up to 80% faster charging speeds than traditional ISB chargers. And with 7-layer security protection, you can charge your phone quicker without having to worry about it overheating. 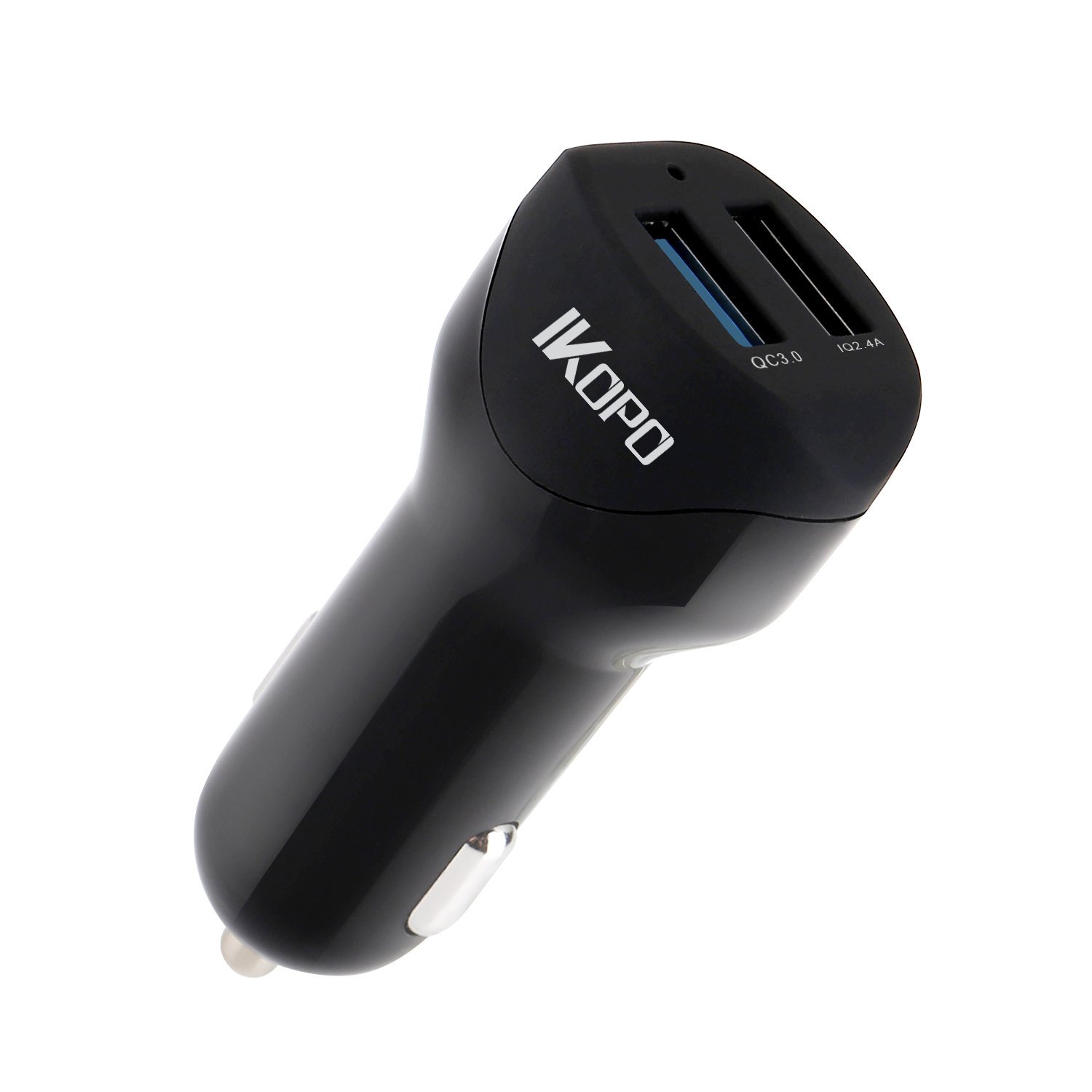 This highly versatile dual USB charger comes Bluetooth-equipped and even offers its own FM transmitter. A built-in microphone lets you take hands-free calls, while the smart LED indicator light helps you find your phone in the dark. 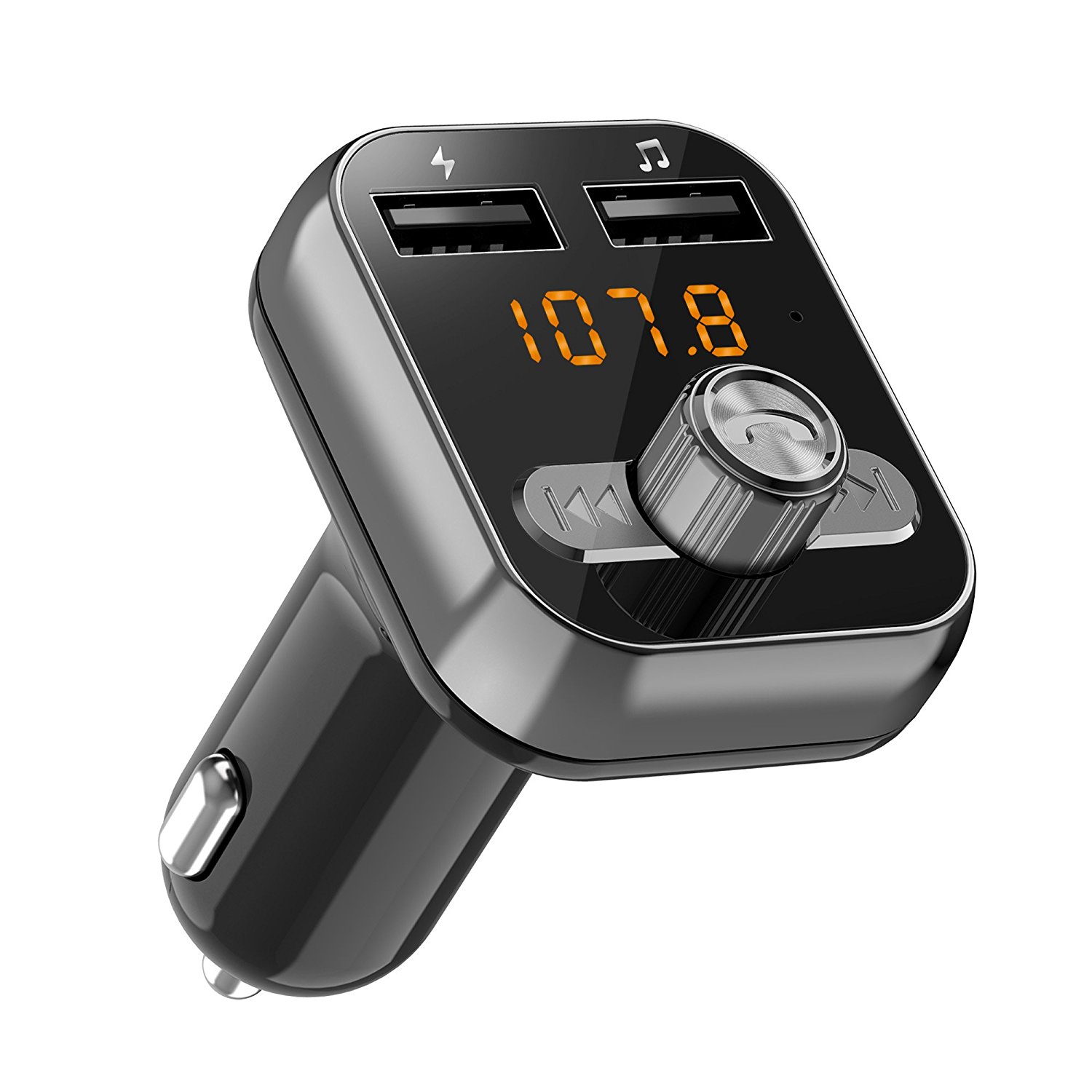 This super fast charger is able to charge most phones in under 30 minutes. More than that, it offers a multi-port safety system and sleek aluminum design to help prevent overheating and take up as little space in your car as possible. It’s a win-win. 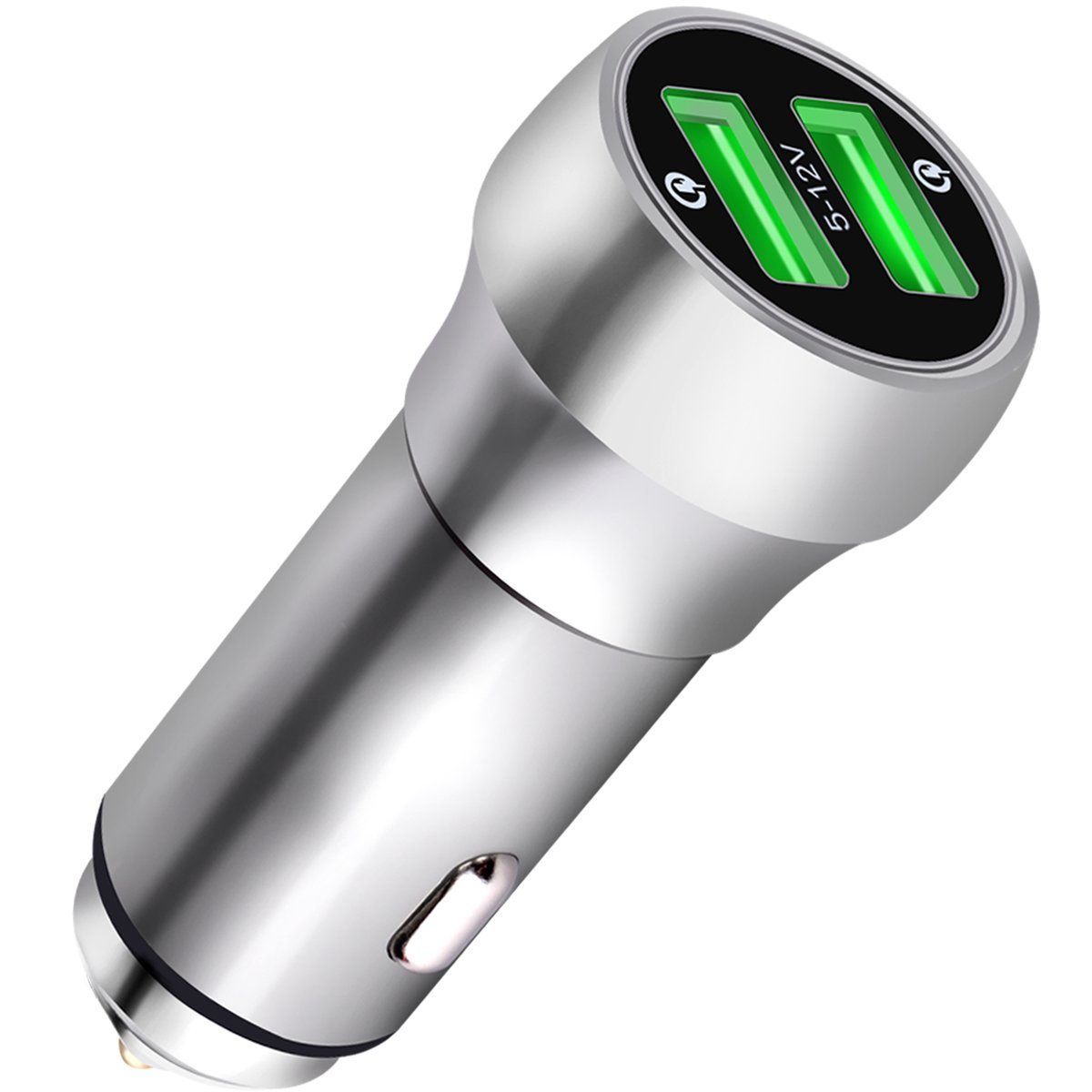 Sporting a smart auto-connect and auto-on mode, this powerful Bluetooth USB charger comes with echo and noise-reduction technology, which makes it easier for you to take calls while charging your phone on the go. 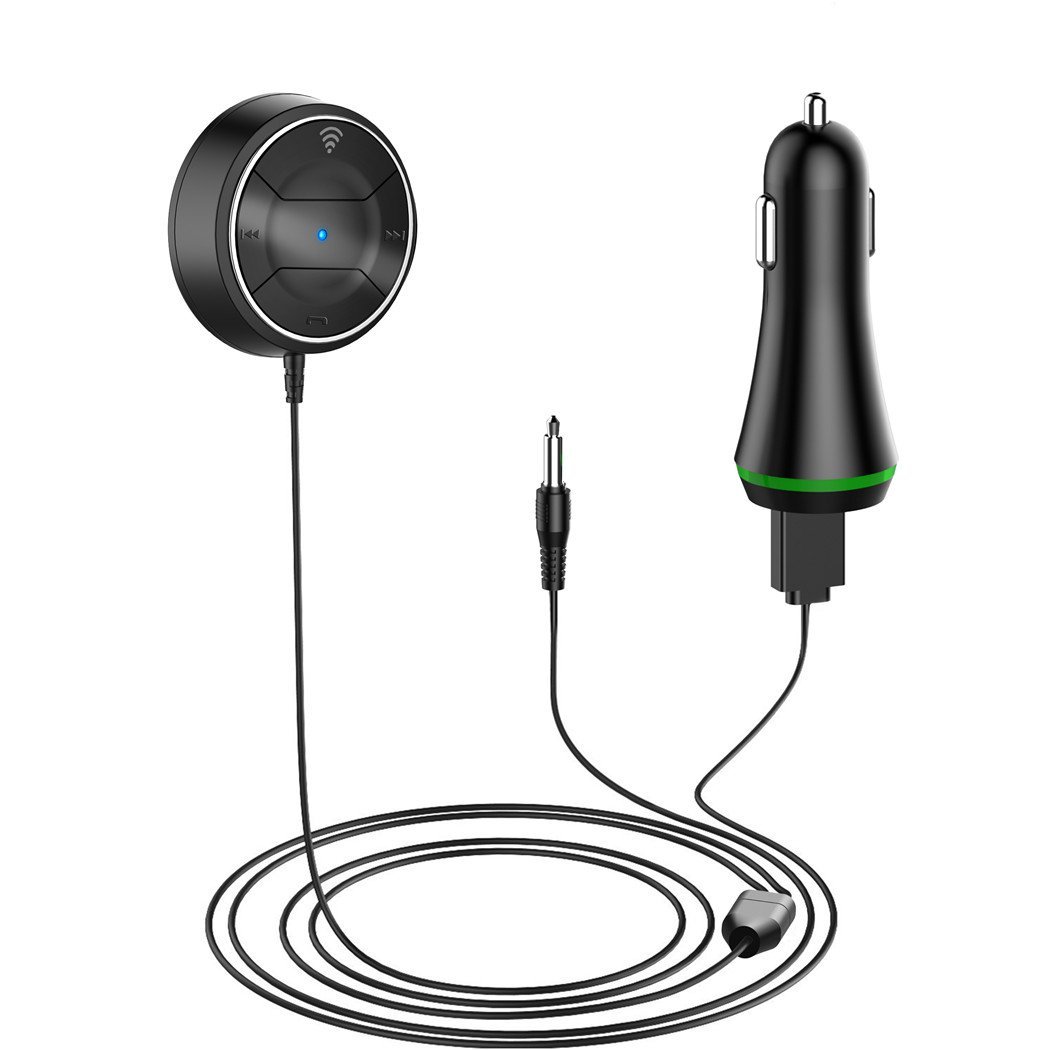