Once upon a time, mobile gaming was a bit of an afterthought. However, ever since Apple stuffed the lightning-fast A14 processor into the newest generation of iPhones, mobile gaming is now a force to be reckoned with. Last year, we went bananas for the Razer Kishi, which instantly transformed your phone into a console-style controller. This year, we’re all about the Backbone One Mobile Gaming Controller, which picks up where the Kishi left off.

As advanced as the new iPhone 13 is, it leaves quite a bit to be desired as a gaming controller. The Backbone One attaches to either side of your phone, instantly turning it into the type of gaming controller you’re used to using.

We recently named this controller one of the coolest tech gadgets of 2021, and so it’s no surprise it’s also one of the best tech gifts of the holiday season. To get shoppers excited for the Cyber Monday shopping day, Amazon is hosting a surprise lightning sale on Backbone One controllers. 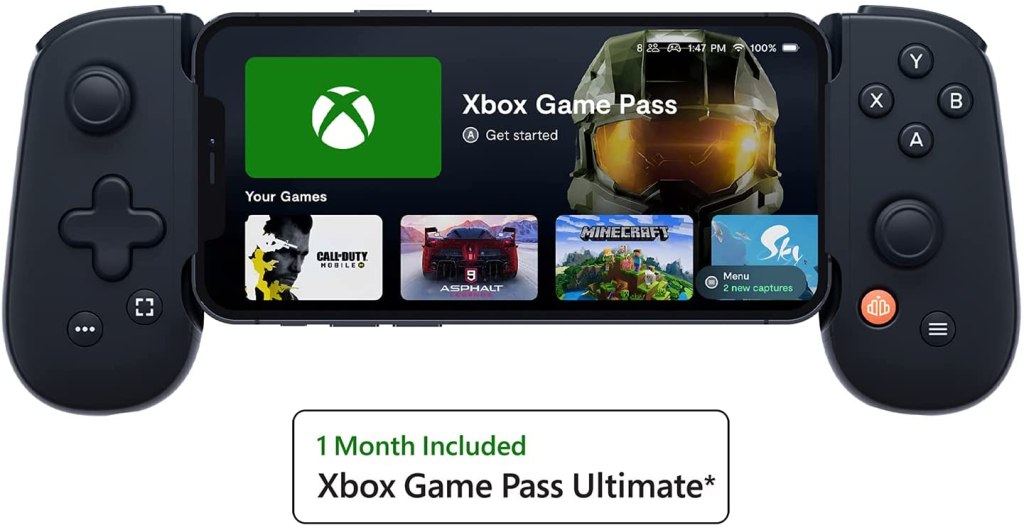 About the Backbone One Gaming Controller

SPY.com recently named this gadget one of the top tech gadgets of the year.

How does it work?

This mobile gaming controller snaps onto both ends of your iPhone. While it can be used to play your favorite mobile games and apps, it really demonstrates its value when used to play games on Xbox Game Pass Ultimate. (It’s also compatible with PlayStation Remote Play, Steam Link, and Apple Arcade.) When you use the Backbone One to play Xbox games on your phone, you can access next-gen console software right on your smartphone, and all without being tethered to your console.

If you’re worried about lag, don’t be. This controller has a low latency connection to ensure smooth gameplay. It also offers pass-through charging to power up your iPhone while you game.

But our favorite feature might be the 3.5mm headphone jack, which makes it easy to plug in your favorite headphones or gaming headset.

And did we mention you can take $30 off the price, and get a month of Xbox Game Pass for free, for Cyber Monday Eve? 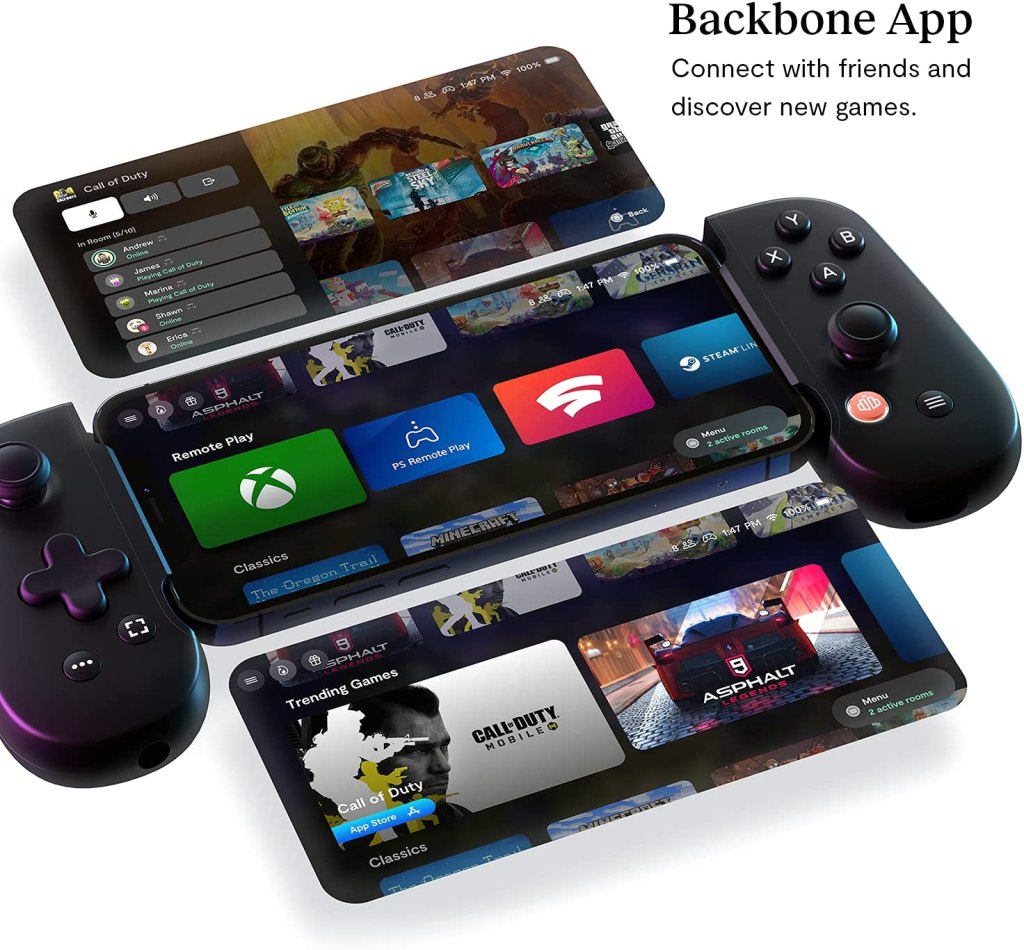