Apple’s “Far Out” event was aptly named, with quite a few surprise announcements and upgrades revealed during the 2.5 hours it aired. If you’re interested in watching it for yourself, you can catch the replay on YouTube — but if you want a breakdown of every new Apple product you can look forward to over the next few months, we’ve got you covered.

Apple covered three main areas at today’s event: AirPods, the Apple Watch and the latest iPhone. Of course, each one of these came with new features that set them apart from anything that came before, with a few of the products — like the Apple Watch Ultra — being the best possible version of that product.

We expect these products to dominate lists of the top Christmas gifts of 2022, and we can’t wait to put these devices to the test. In the meantime, find out everything we learned during the Apple press day on September 7.

The iPhone 14 was undoubtedly the star of the show at Apple’s “Far Out” event, and it’s the device everyone wanted to hear the most about. Apple press events have always been centered around new iPhone launches, and the newest Apple smartphone comes with a lot of benefits, the least of which is that its price remains relatively the same. It also boasts improved low-light photography capabilities, a better processor, and emergency satellite SOS.

It also has eSIM functionality; in other words, it doesn’t have a removable SIM card, but rather allows you to swap carrier or service plans through the onboard software.

The iPhone 14 also comes with crash detection thanks to a dual-core accelerometer and a dynamic range gyroscope. It can dial emergency services, even if you can’t respond; when the prompt appears, it will dial 911 if it receives no response. Pair that with the Emergency SOS via Satellite feature, and you have a phone that’s quite literally capable of saving lives.

Imagine if you’re lost in a remote area and have no service. The iPhone 14 can make calls via the satellite network and get you the help you need. Of course, it also comes with a lot of the expected upgrades, like a brighter screen, as well as multiple sizing options. The iPhone 14 is 6.1-inches across, while the iPhone 14 Plus is 6.7-inches across.

Read More: Everything We Know About the iPhone 14 and 14 Plus 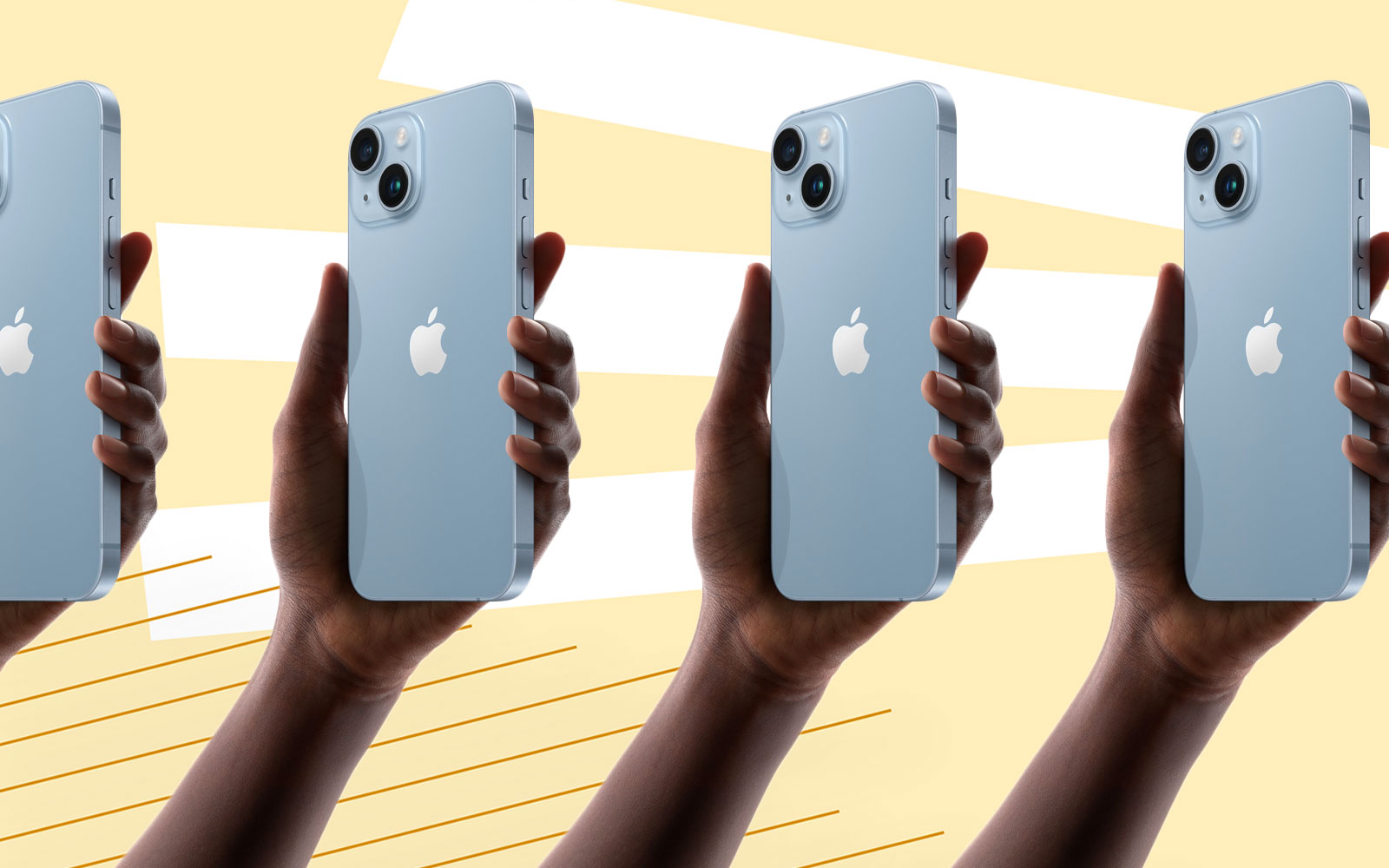 How To Pre-Order the iPhone 14

The iPhone 14 Pro and iPhone 14 Pro max take the technological iterations of the iPhone 14 and hit it with a shot of adrenaline. They’re the same phone, but souped up with ProMotion Technology and an Always-On display.

The major difference lies in the camera and the processor. The iPhone 14 Pro is powered by the A16 Bionic chip, rather than A15 that powers the base model iPhone 14. It also comes with a 48-megapixel main camera with both an Ultra Wide and Telephoto lens, as well as TrueDepth technology in the front camera.

The standout feature is the Dynamic Island, the name for the notch at the top of the screen. It looks like the regular notch, but it can morph and change shape depending on what’s currently happening on-screen. Of course, this means it’s not a physical notch, but is totally digital. It can display incoming phone calls, but used for Face ID, Siri activation, or even display turn-by-turn directions through GPS.

Read More: Everything We Know About the iPhone 14 Pro & Pro Max 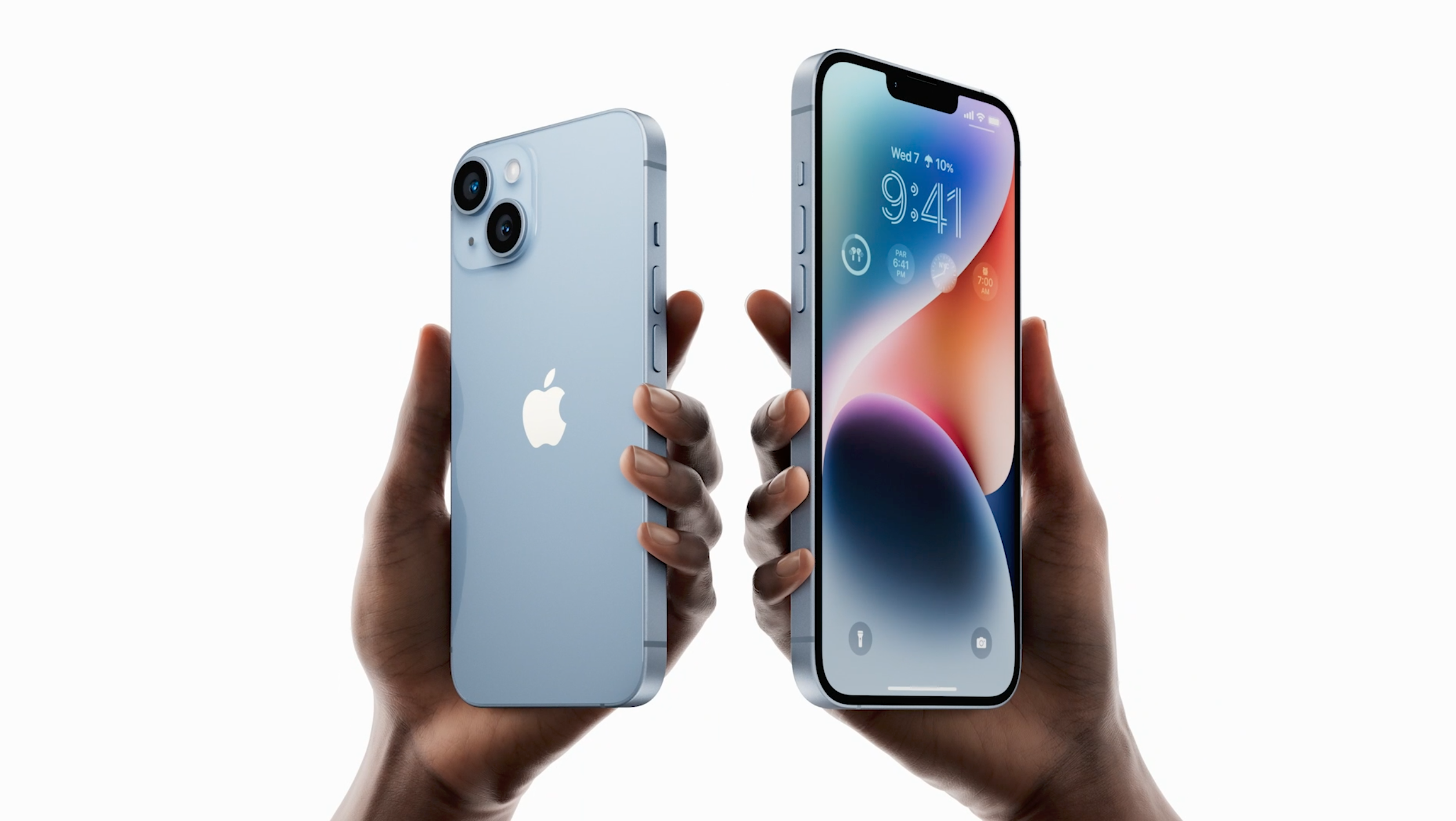 How To Pre-Order the iPhone 14 Pro and Pro Max

The Apple Watch Series 8 comes with a lot of upgrades, including some seriously safety-focused changes like car crash detection. A series of powerful motion sensors can detect when you’ve been in an accident and will automatically reach out to your emergency contacts to let them know.

It also comes with features like menstrual and ovulation tracking, as well as a brand-new lower power mode that can extend the already-impressive 18-hour battery life to a whopping 36 hours. Frequent travelers can also benefit from international coverage through the iPhone roaming plan, available at more than 30 carriers across the globe.

The Apple Watch Series 8 is available for preorder now and will be available everywhere on September 16 from $399. 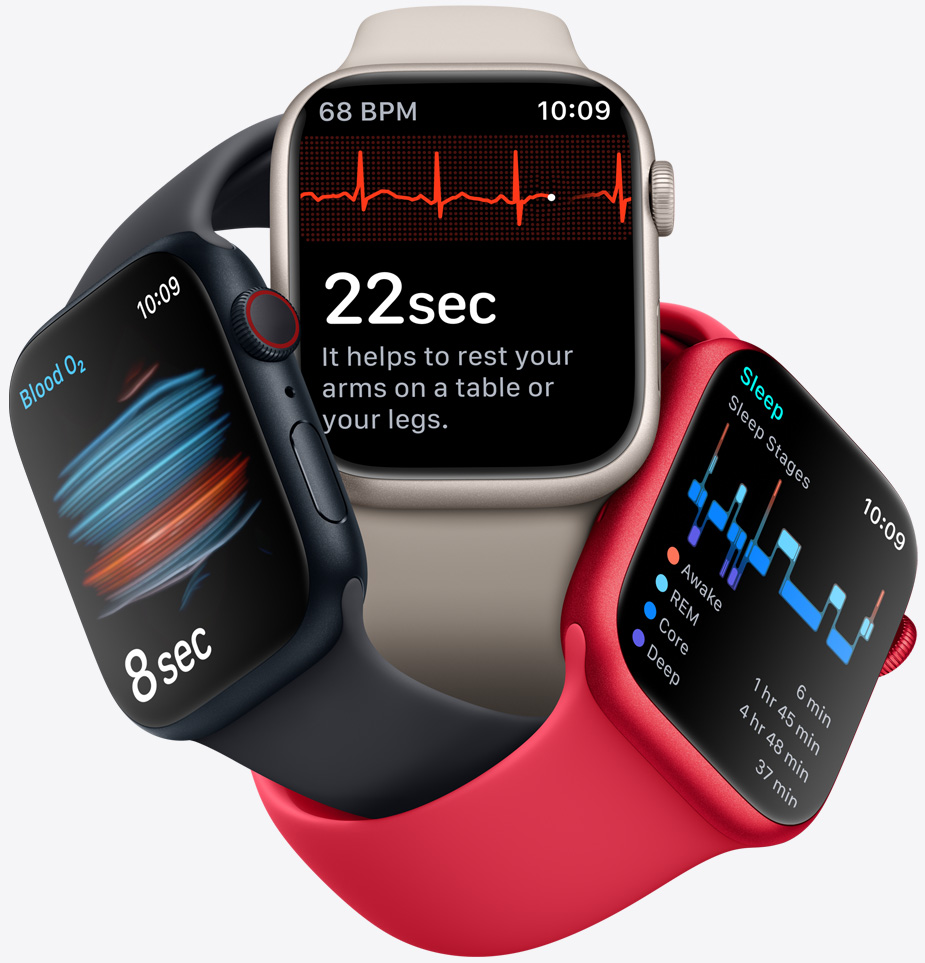 The Apple Watch SE didn’t see as many upgrades this time around, but it did get the same car crash detection feature as the Series 8, as well as improved health tracking features. The biggest change is that it’s now swimproof and totally safe to wear to the pool (or in the shower), and it has a 30% larger screen than the Apple Watch Series 3.

There’s also a feature called Family Setup that lets parents configure settings on their children’s watches. It means they can send messages or make calls without the need for their own iPhone.

The Apple Watch SE is available for preorder now and will be available everywhere on September 16 from $249. 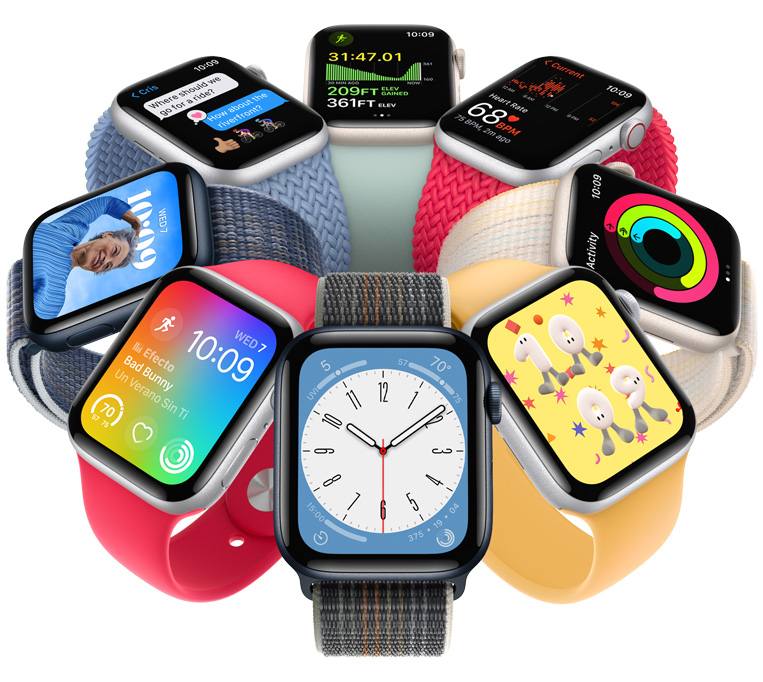 How To Pre-Order the Apple Watch SE

It comes with a larger, 49mm screen, a digital crown that’s designed to be used by someone wearing gloves, and a brand-new action button that gives users access to an even larger range of features. Throw in an almost-unbelievable 60 hours of battery life (when using Low Power Mode, anyway), and you have a smartwatch that can go just as hard as you can.

It also comes equipped with a highly technical watch face that provides you with a compass that can be seen day or night, pinpoint GPS tracking, and even a depth gauge that turns it into a dive computer. It’s the most advanced Apple Watch ever made by a long shot.

The Apple Watch Ultra is available for preorder now and will be available everywhere starting September 23 from $799.

Read More: Everything We Know About the Apple Watch Ultra 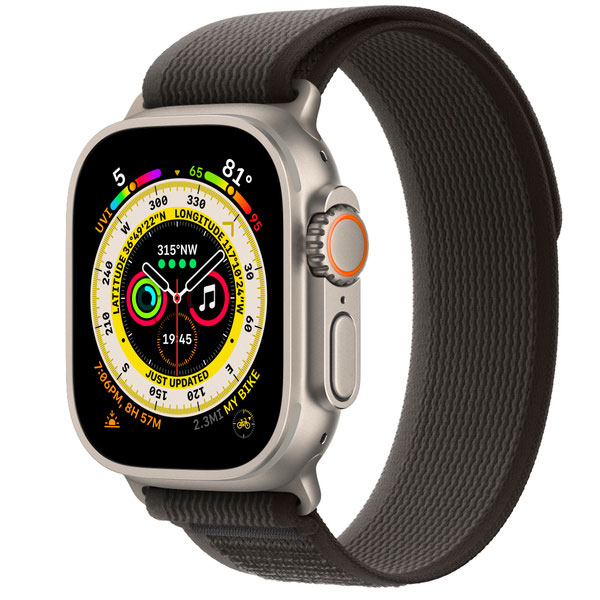 The AirPods Pro are some of the most popular earbuds on the market, and they’ve certainly set the standard for what other companies aspire to. The OnePlus Nord Buds, the Galaxy Buds, and other types of earbuds all aim to emulate the success of the AirPods Pro.

Now, there’s a new and improved version that keeps the same relative design, but focuses on audio quality. The new AirPods Pro have a low-distortion audio driver that will give you better sound quality than you’ve ever experienced before, complemented by a custom amplifier. All of it is powered by Apple’s H2 chip that drives enhanced audio algorithms for an improved experience no matter what type of media you’re watching.

The AirPods Pro also have better active noise cancellation, as well as a new Adaptive Transparency mode that filters out noises over a certain decibel level while still allowing you to hear what’s going on around you.

The AirPods Pro will be available for preorder September 9 and available everywhere September 23 from $249.

Read More: Everything We Know About the New AirPods Pro 2 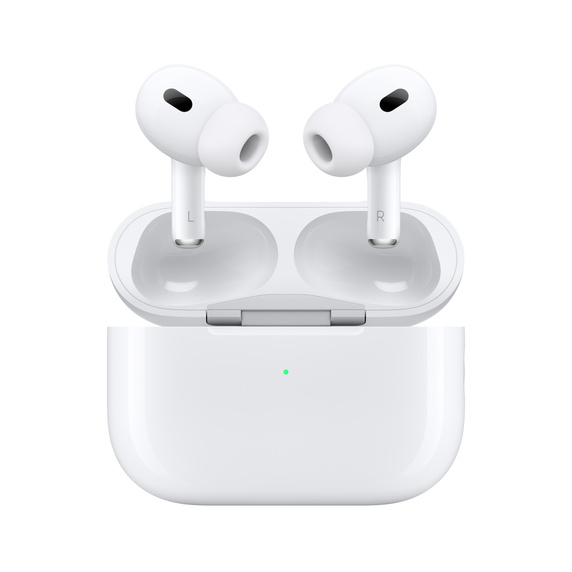