Mobile gaming controllers are becoming more important as an increasing number of services begin to support them. It’s not just the likes of your classic mobile games, but wonders like Xbox Cloud Gaming and even emulators often work with the right controllers.

Gamers know that incredible controllers already exist, as many standard console controllers can be hooked up to a phone if desired. However, having a dedicated controller, especially one that effectively makes your phone feel like a Nintendo Switch, is great if you value convenience.

We recently tested the GameSir X3 Type-C Controller, which promises excellent performance, cooling and customization, to see if this was a top-tier mobile gaming controller. Here’s what we thought. 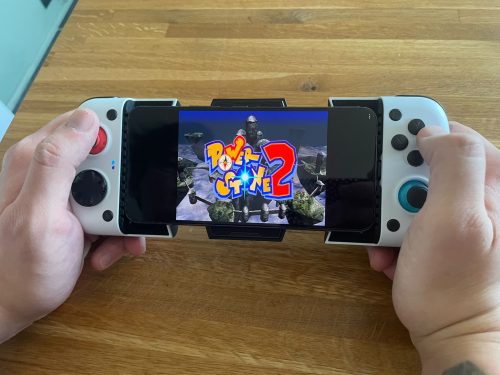 What Is the GameSir X3 Type-C Controller?

The GameSir X3 Type-C Controller, aside from being a mouthful to say, is a flexible, wired controller for Android phones. The device is relatively compact but stretches out on either side, allowing a phone to slot in to get on with your gaming.

The controller comes with two sets of thumbsticks at different heights, two different d-pads to switch between, depending on your preference, and you can also move the ABXY buttons around a bit to fit a Switch or Xbox configuration. These are all useful features to keep your muscle memory in sync with the controller you’re most used to.

It also has a fan on the back, but it only works when the controller is attached to a power supply. Only some phones support passthrough charging, so setting this specific aspect up can feel cumbersome. 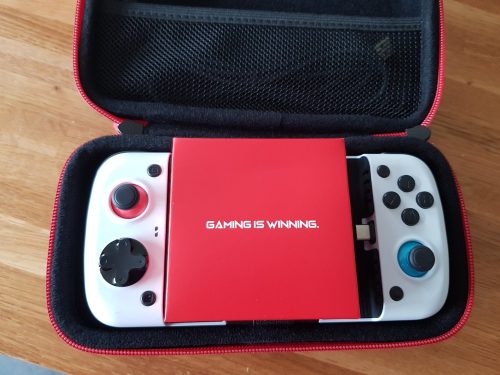 Setting Up the GameSir X3 Controller

Setting up this controller was incredibly easy but also a little scary. While pulling apart the controller to pop in a phone was simple enough, I found myself having to be extra gentle to ensure nothing broke. Thankfully, the USB is somewhat flexible, which made it a little easier.

The buttons were easy to switch around as well. It’s not always necessary to do this, as many of us assume the controller matches the correct layout ingrained in our souls.

You can plug this into your phone, boot up Xbox Cloud Gaming and get sucked in instantly. There’s so little fuss or hassle that it feels like magic. 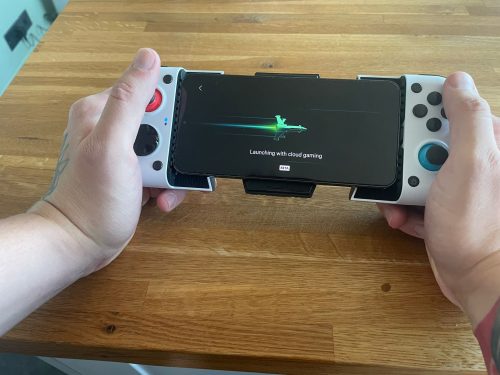 In terms of design, there’s clear inspiration from the Nintendo Switch here. The color of the analog sticks blatantly mimics Joy-Cons.

With that said, the fan on the back makes your hands feel unsettled during use because of its clunkiness, and the compact nature of the actual controller means gamers might feel uneasy when holding it because there’s little to grip; it’s an odd mix.

The buttons are wonderfully clicky, which is a huge bonus when playing games. This design feature, combined with the ability to change buttons and the simplicity of setting up the GameSir X3 Type-C Controller work in its favor. 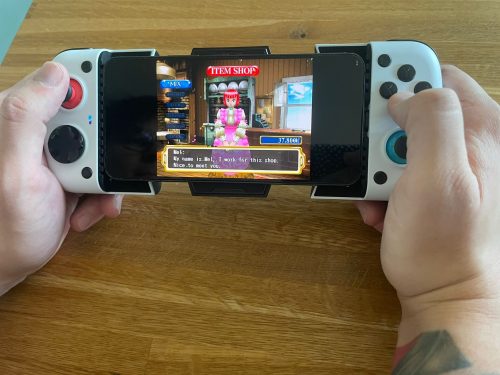 The controller performs as it should. While testing, we had no issues with input dropping or button lag, even when streaming games, and the buttons feel good to press, which is a big deal for many people.

The analog sticks feel accurate most of the time, which is a plus. According to GameSir, the buttons last for three million clicks, meaning they’ll outlast your phone unless you’re really smashing them. They hit quickly, with a 0.6-millimeter actuation distance so that it won’t strain your wrists. 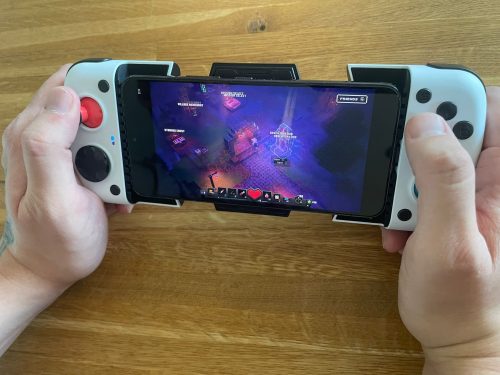 The Verdict: Should You Buy the GameSir X3 Type-C Controller

While the features on this controller are nice, it feels ill-conceived. Things like the fan only operating when directly powered and the clunkiness of the design work against it overall. This is especially true when considering its $100 price tag, which makes it a premium device in any market.

With that said, the pure simplicity of the set-up and the fact that it has so much customization works in its favor. We found ourselves getting far more into mobile gaming because of this controller, so it’s worth considering if other options are putting you off. 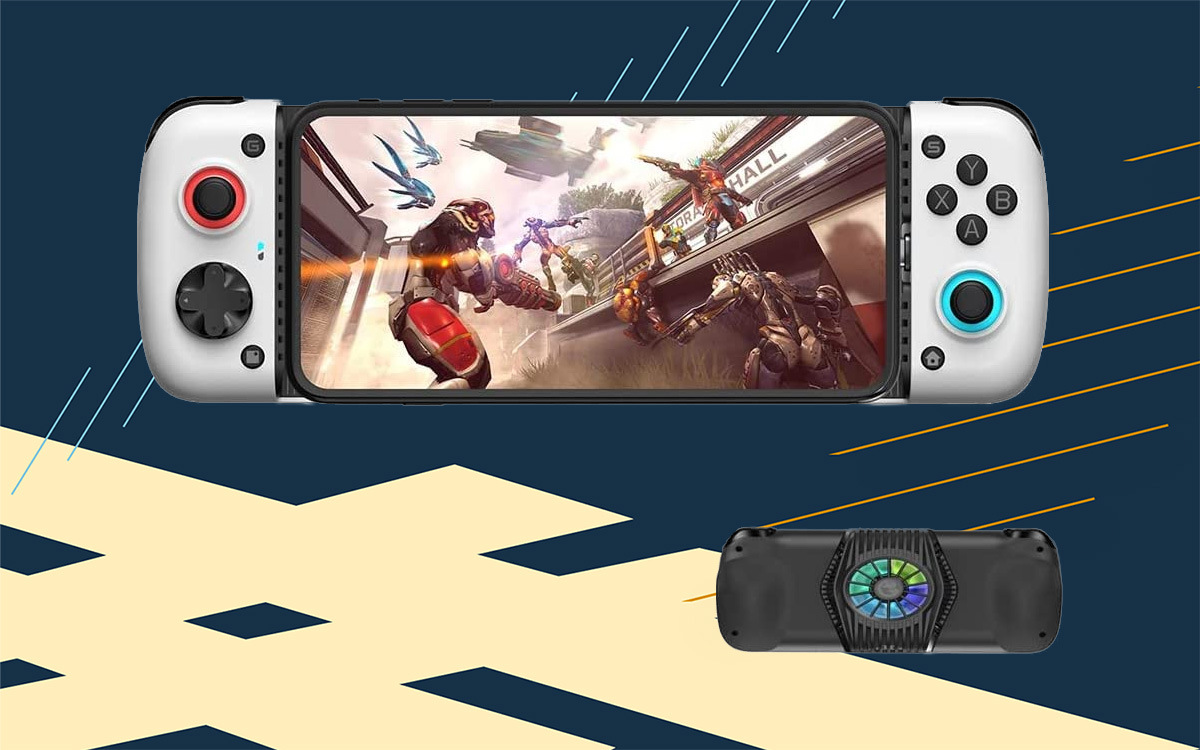