After years of all smartphones having the same rectangular slab look, we’re once again entering into a new era of weird phones. We’ve seen some of this, with folding phones from the likes of Samsung, Motorola and Microsoft, but the new LG Wing might be the weirdest one yet.

At first glance, it may not look all that different from an iPhone, but what sets the Wing apart is that its 6.8-inch main OLED screen rotates from vertical to horizontal, revealing a second 3.9-inch OLED mini-screen under it.

While the additional screen may seem like something that was Frankensteined on as part a marketing ploy, there are actually some interesting design ideas at play here that could offer a glimpse into how we’ll be using smartphones in the future. 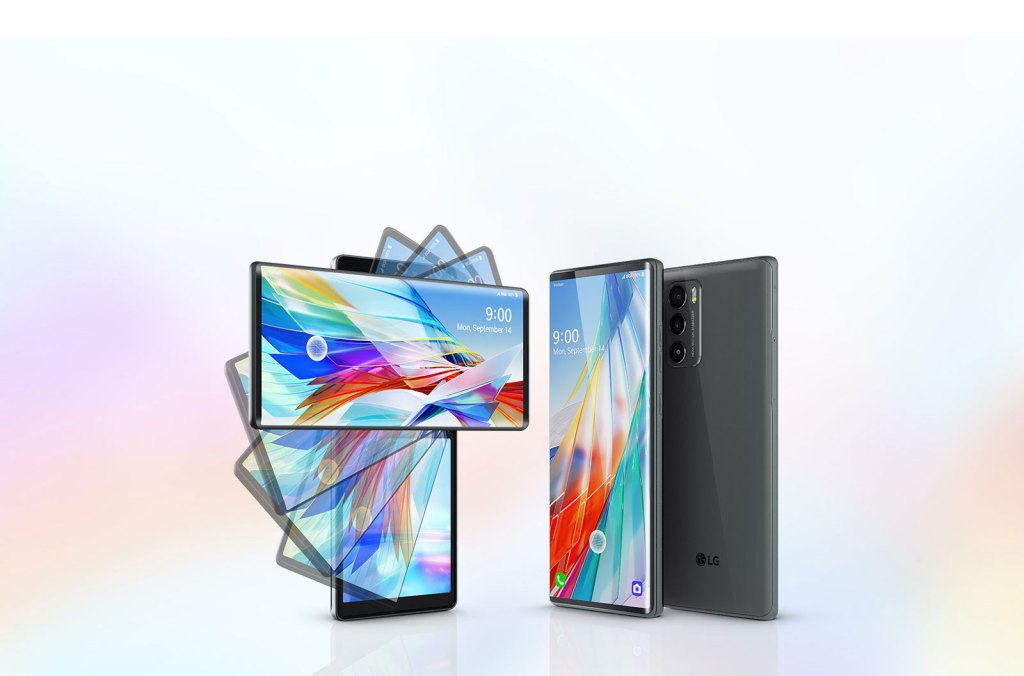 What Would You Actually Use This For?

If you’re anything like us, there are times when you’re watching YouTube on your phone and are constantly swiping out of the app to text someone or Google something random. With the Wing, you can multitask, with your video playing on the horizontal screen and the rest of your phone tasks being carried out on the screen under it. 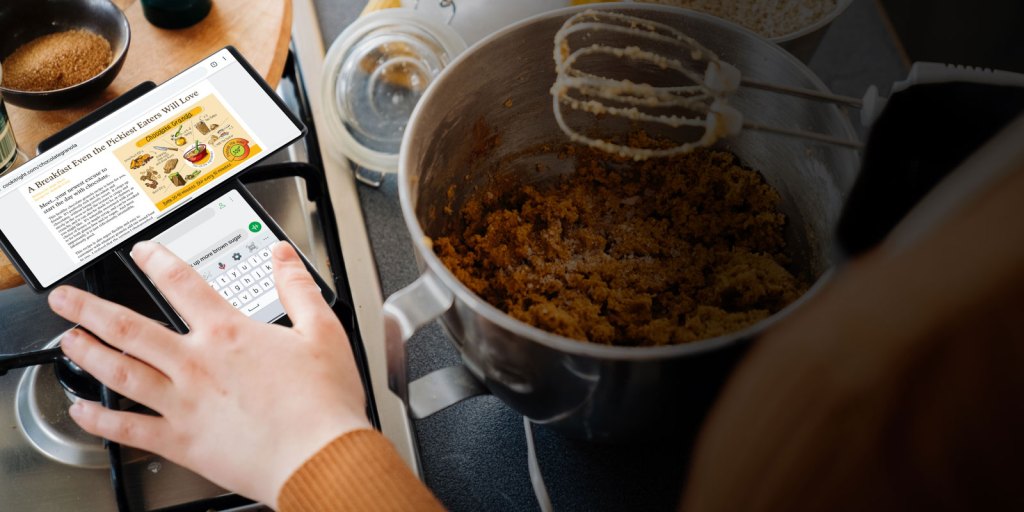 If you’re looking for somewhere to eat dinner, you can have maps open on one screen while you scroll through that recent article full of the latest and greatest recommendations.

A camera or video app can give you a dedicated screen for the viewfinder and a separate one for the controls, while giving you extra stability to get that perfect shot without your shaking hand or an overly heavy tap of the shutter button introducing blur into the shot. 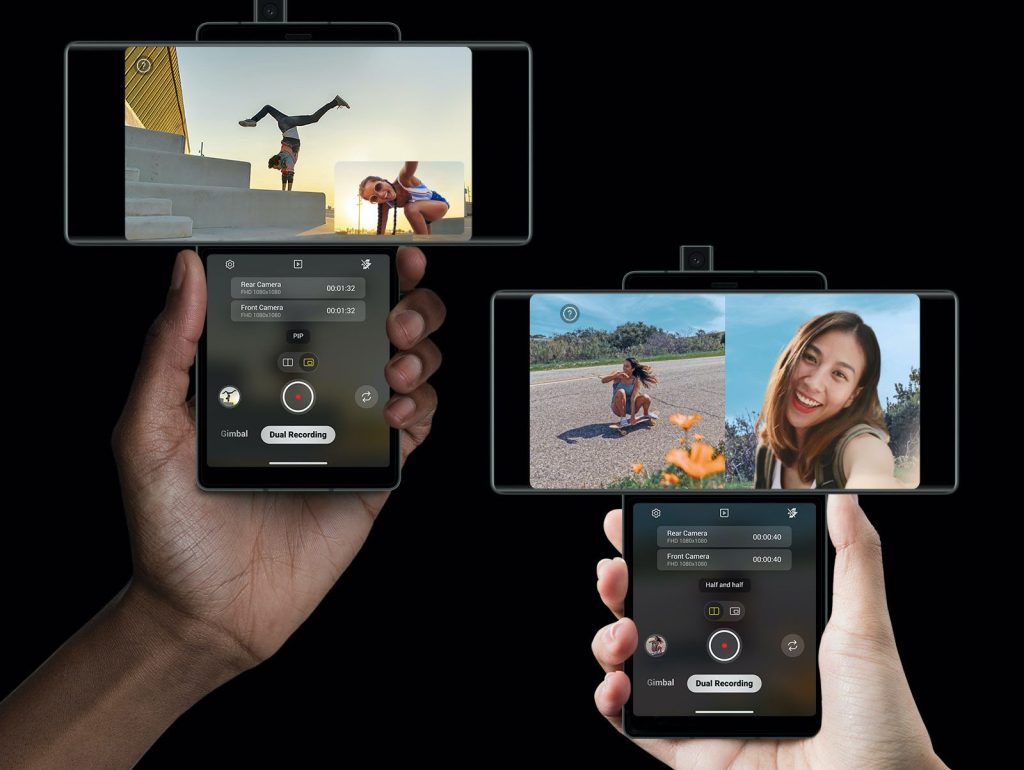 And while these swiveling screens may not transform every aspect of how you use this phone, the early concepts are only scratching the surface. In a car, you can have Waze and Spotify open at the same time. In LG’s note taking app, you can use the horizontal screen as an oversized keyboard, or when flipped around, you can use the smaller screen as a trackpad.

These are just the earliest ideas that have been imagined for using the LG Wing. There seems to be no limits in terms of how you can make use of this dual-screen layout, and as time goes on, more interesting use cases will likely surface.

That said, there’s always the risk of being an early adopter. It’s entirely possible there could be parts of the experience that aren’t totally polished or are buggy. And given that there is no other phone like this, it’s possible that third-party app makers won’t customize their apps to take full advantage of the Wing (…yet).

But even if this ends up more of a novelty than a game changer, there is a certain type of fun that comes from using a futuristic gadget like this, and there’s immediate utility present in these new features. Given the possibilities that this form factor presents, we’d also love to see more handset makers adopt this type of phone.

But we’re getting a little ahead of ourselves.

What About The Rest of the Phone?

As far as the rest of the phone goes, on paper, it’s very good if not quite great. It has a Snapdragon 765 chipset which puts it somewhere between premium and midrange, but it does ship with 8 GB of RAM and has a microSD slot that lets you expand the phone’s storage (which is increasingly rare these days).

The triple-camera array with a 64-megapixel main shooter is promising, but hardware is only half the battle with smartphone cameras these days, so it will be interesting to see what LG is doing on the software side.

All in all, the LG Wing looks to combine a solid screen, respectable CPU, promising camera with a forward-looking design. If it can deliver on even half of what it’s promising, it might just make your phone feel fun again.

How Much Will This Cost (and When Can I Buy This Thing)?

At $999, the LG Wing is certainly not a budget phone, but it’s still more affordable than the most premium phones. You can pre-order it from Verizon right now and it will land on shelves starting October 15.

Ranking the 5 Best Smartphones For Sale in 2020