Wireless keyboards make computing, working out of the office, and taking notes at school so much easier. But when you run out of battery or forget your charger for the day at home, you’re out of luck. Boy Genius Report has uncovered a wireless keyboard that stay in charging mode anytime it’s in a room with a light on. Find out more from Boy Genius Report and shop below:

From BGR:
Why would you ever use a keyboard that needs to be recharged or has batteries that need to be swapped? There’s a better way, people, and it comes courtesy of Logitech. The Logitech K750 Wireless Solar Keyboard is available in either a Windows configuration or a Mac configuration and it’s powered by light. Any light will do, of course, not just sunlight. That means anytime the keyboard is in a room with the lights on, which is 100% of the time while you’re using it, the K750 is being recharged. It’s awesome, and it starts at under $42 for the Windows version. 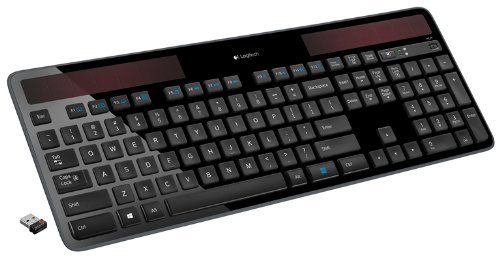 In addition to staying charged for up to three months, this ultra-protable keyboard is super slim, measuring at just 1/3-inch thick. It’s also designed with a concave key cap design for faster, quieter, and more comfortable typing. This model is compatible with the following operating systems: Windows XP, Windows Vista , Windows 7, Windows 8, and Windows 10.

For Mac users, Logitech offers the same wireless solar keyboard (for just $15 more than the original) that’s compatible with Mac OS X 10.5 or later. It’s also designed with a familiar Mac layout—all the keys you’re used to and a Launchpad hot key are exactly where you expect them to be located. 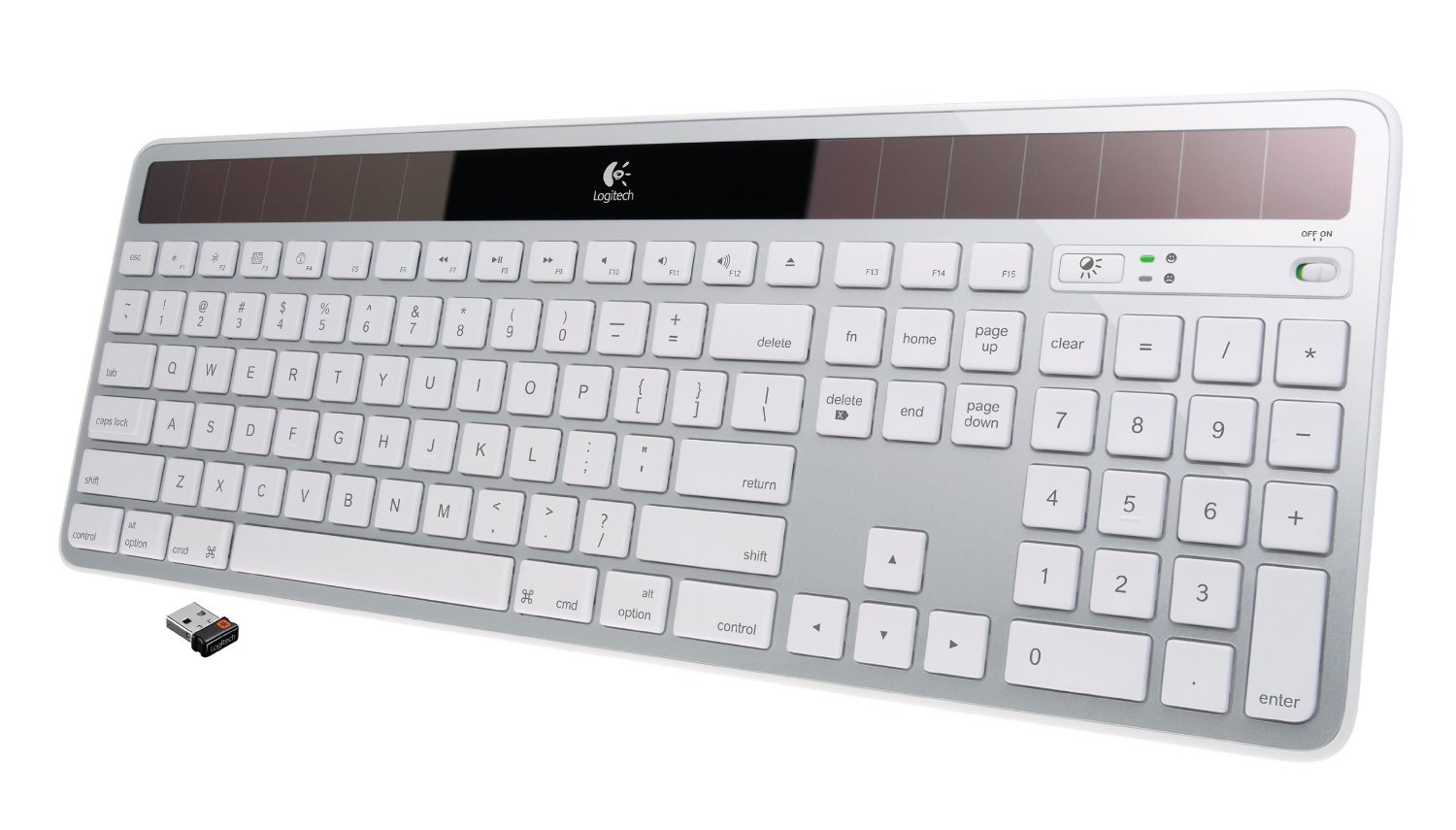