Among wearable fitness trackers, the Fitbit Charge has been Old Reliable. One of the very first, always among the best, and blissfully free of many of the bells, whistles, and incomprehensible features that leave you walking the track at the gym staring at your wrist like you’re hypnotized.

So, no big surprise that the new Fitbit Charge 4 is still the wearable stalwart we’ve come to know and love, with solid upgrades that don’t detract from the simplicity of the device.

From the outside, in fact, you can’t really tell the Charge 4 from its predecessor. Same size, within an imperceptible .7 millimeters; same Corning Gorilla Glass 3 display. They’re so similar that if you’re upgrading from the Charge 3 and can’t bear to part with the band you have broken in just so, then don’t — the Charge 3 bands fit perfectly with the 4.

Under the hood, however, there are a few key additions that make the Fitbit Charge 4 a stellar buy. The built-in GPS now lets you untether yourself from your phone on long runs or rides, where the connected GPS of the previous models required a phone to work. No more fumbling for a phone to see your pace or distance, and when you’re done and reconnected to your phone, you’ll see a workout intensity map showing your route and exertion. 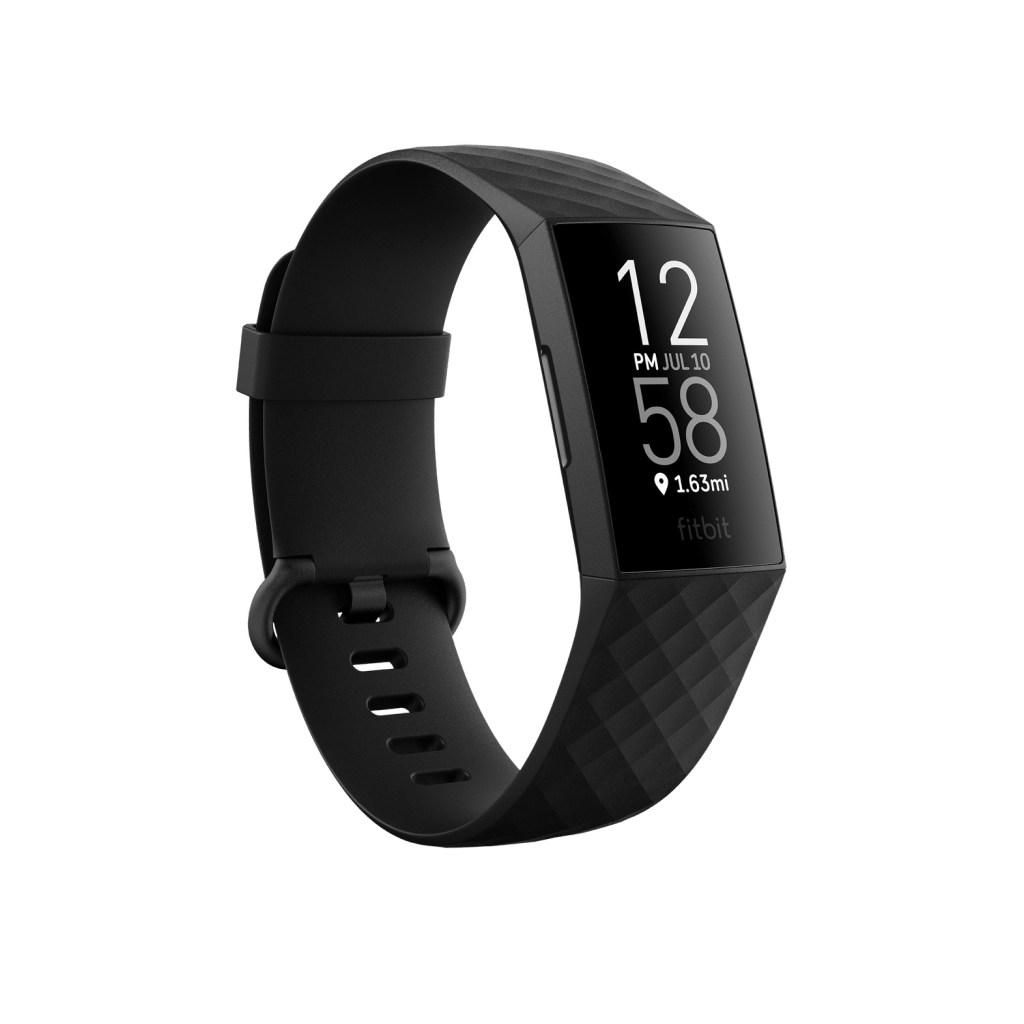 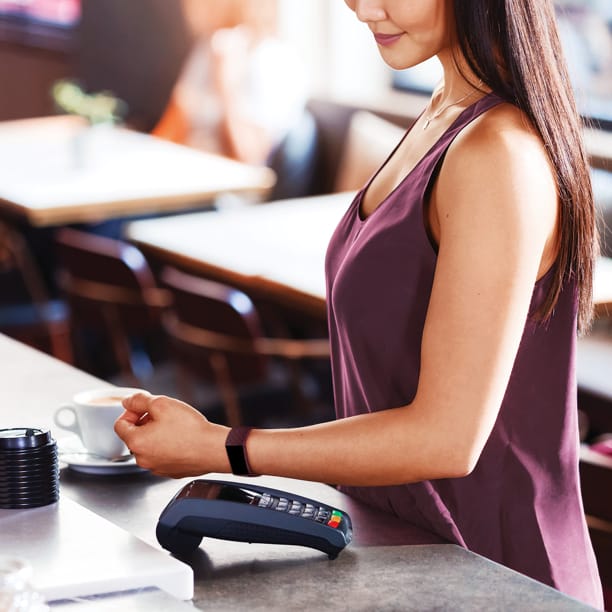 Now also standard with the Fitbit Charge is NFC wallet capability, which means you can pay as you go with a simple scan linked to your Fitbit Pay app. For you all-day tracker fans, the Active Zones feature shows you how and when you pushed yourself into different heart-rate zones and awards you more points the harder you go.

Improved sleep scanning, Sleep and Do Not Disturb modes, and Spotify controls (you can’t download music to go, but you can now control Spotify from your Fitbit) are the other featured upgrades for the Fitbit Charge 4. The price, remarkably, is the same $149.95 where the Charge 3 sat (Which is now down to $129.95).

We’ve always loved the Fitbit Charge, and to see a new and improved model of anything hit the market at the same price as its predecessor is rare and great. But here’s the nagging question we can’t get past: Is it enough of an upgrade to run out and get one if you’re already comfortably ensconced in a Fitbit Charge 3? We’re not completely convinced. Connected GPS aside, the Charge 3 still stands the test of time.

If you’re new to the Fitbit, however, the Charge 4 is a no-brainer. It’s simple, with a no-frills interface, superior battery life and a swim-proof construction. It’s a totally reliable device at an incredible price.

The Best Fitbit Alternatives for Every Price Point